Interesting Snippets About The Office: The Greatest Sitcom Of The 2000s 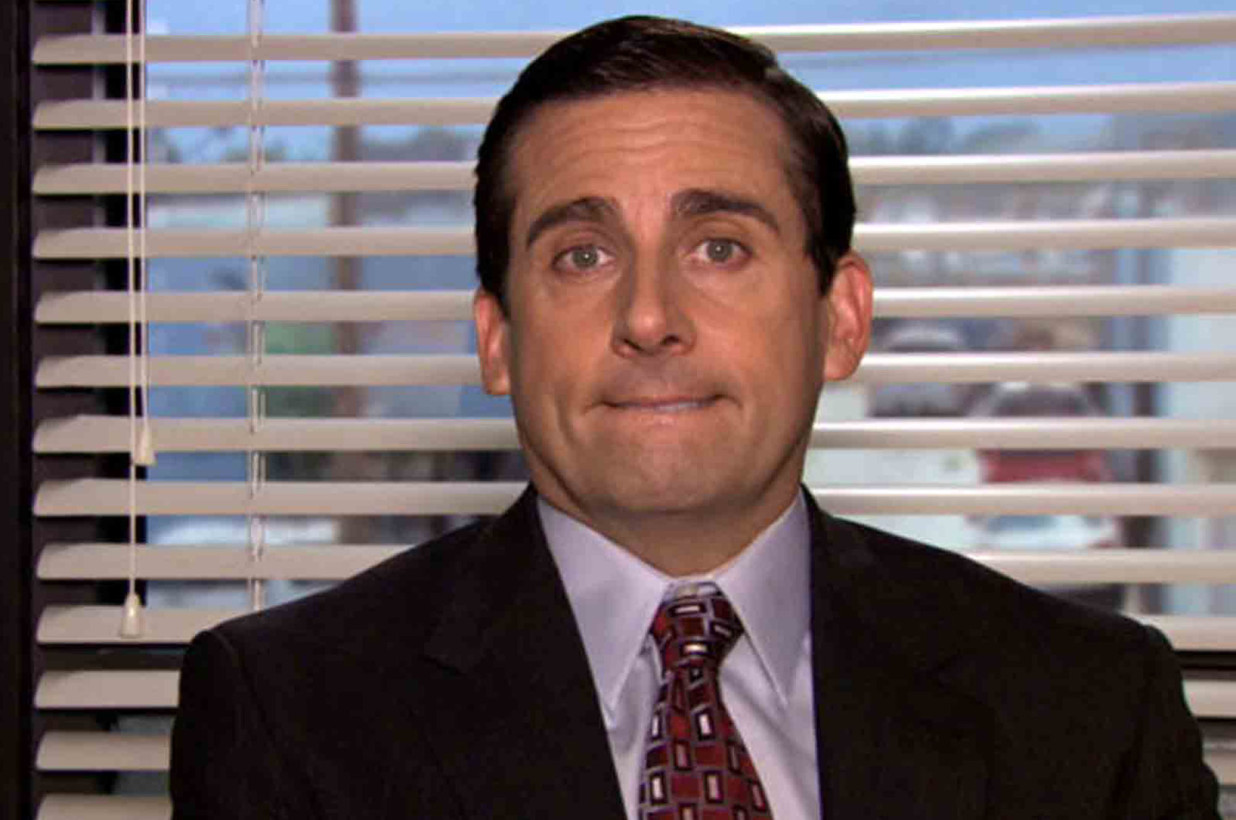 Undeniably the greatest sitcom of the 2000s, “The Office” has created a trajectory that very few sitcoms or romcoms could emulate. While other series of the era have been famous enough, none have matched the commercial earnings or the popularity of The Office. As a huge contributor to revenues at Netflix, The Office is certainly a cut above the other series of the era. Unknown to the audience, behind the scenes and on the sets of The Office, interesting incidents unfurled, adding additional fun and excitement to the series. Here is a look at the office trivia questions difficult when compared with the usual trivia in public domain.

The story behind Steve Carell’s exit

One of the biggest shock on the sets and among the viewers was the apparent sudden exit of Steve Carell who essayed the role of Michael Scott. Fans of the hit series were left heartbroken on hearing of the exit of Steve from the series. While speculations spread about the reason for Steve’s exit, the truth was finally revealed many years after the actual incident. Reportedly Steve had made an announcement that he would have to part ways with the NBC series as his contract was about to end. The public statement was left unattended by executives at NBC who did not make any effort to approach him or renew the contract. Ultimately Steve left the series, despite the fact that it was not his intention to part ways.

Why the show ended despite its popularity?

The show is effectively one of the few shows in the history of television to have winded up despite soaring popularity at the time of conclusion. The decision to put an end to the show is attributed to John Krasinski who reportedly took the call, as he felt that time was running out. John was of the impression that it was best that the series went out on a high note, rather than being axed by NBC. His decision was based on precedent, where hit series lost steam and ended up being taken off air. John pre-empted the situation and got the series to take a bow on a high note.

The accomplished writers who tickled the audiences

The fun and laughter on the reels is credited to the accomplished team of writers who made it happen. The writers collaborated with the star cast to create and make impromptu changes to the dialogues and scenes that clicked with the audiences. Many writers were happy to have the opportunity to work with the ensemble cast, given the fact that many aspired and sought the chance to be on the team. The funny lines, the situations and the timing were all the product of collaboration between talented writers and a brilliant star cast that included actors with the ability to deliver dialogues flawlessly. The drama and the comedy intertwined beautifully to set up the sitcom of the 2000s, and NBC owes its success to the teams that made it happen.

8 Coffee Hacks To Make Your Coffee Even Healthier 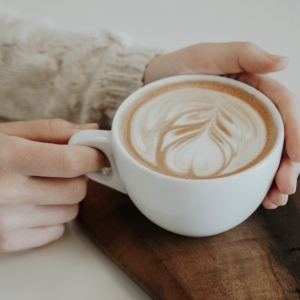 8 Coffee Hacks To Make Your Coffee Even Healthier