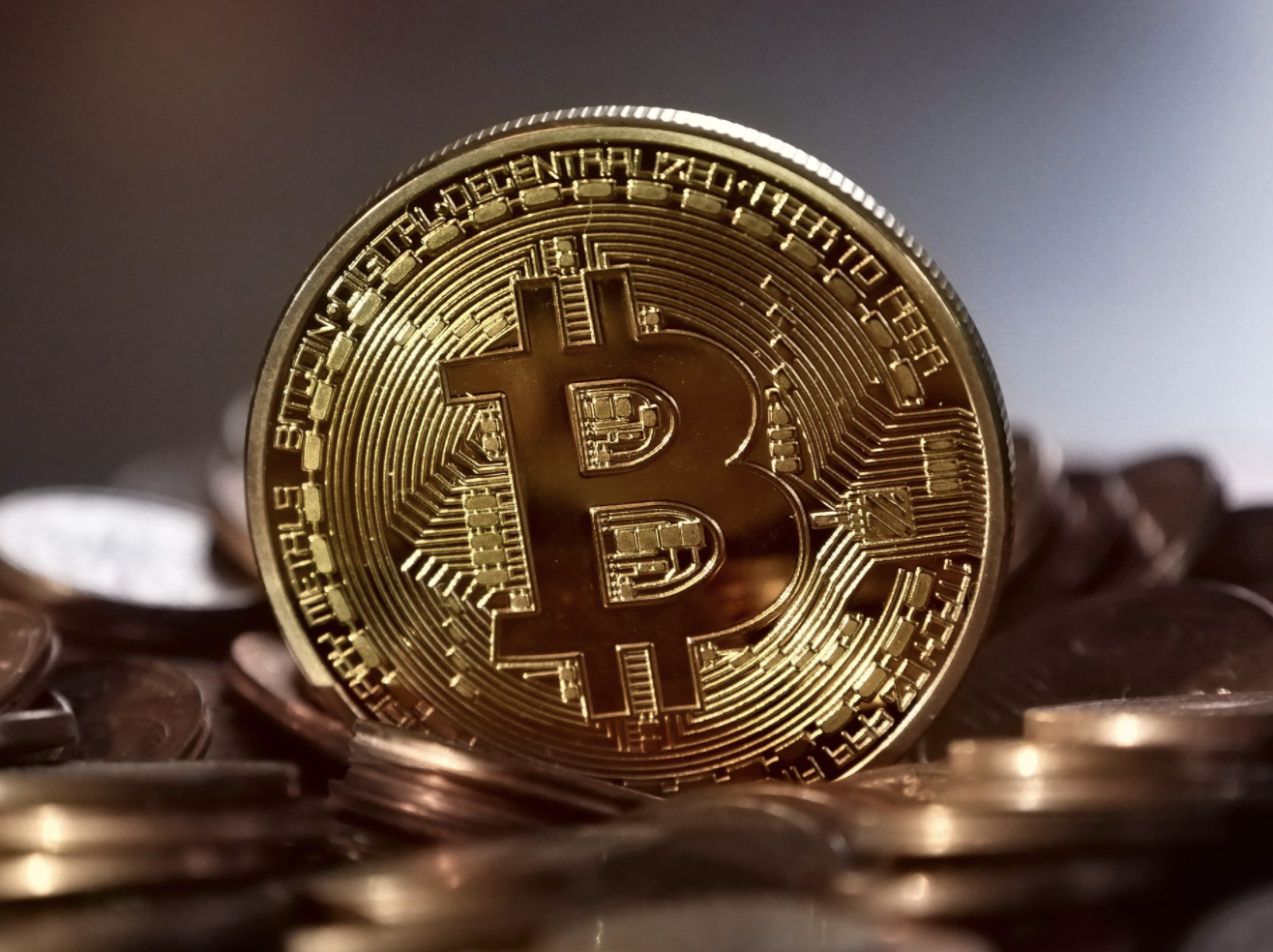 You have probably heard of Bitcoin, it has been around for a while, and so many people are talking about it. It is the first-ever decentralized global digital currency. Among other things, this means that it is completely computerized. Bitcoin does not have a physical form.

It can be sent Super fast and securely from any point in the world, to another. The only thing you need to use Bitcoin is an internet connection. As it is a decentralized coin, the Bitcoin price is determined in the free market, subjective to supply and demand. It is stored inside digital addresses, of which are spread throughout the internet. It is a cryptographic coin which is based on encrypted technology, which we know as a blockchain (more on this later).

When we say it is decentralized, we are talking about how it is not controlled by a bank or a government, it is, instead, free rein. It is an open-source project as well, and many developers have contributed and continue to, in developing the code of Bitcoin on a daily basis.

It can be used much like money in your PayPal account in how you can use it, however, there is much more to Bitcoin than there is for the money in our bank accounts and our wallets, which is why it takes a bit more time to explain, so saddle up, and come on this ride of Bitcoin information. And if you are thinking of investing in Bitcoin, why not check out the Bitcoin IRA rollover?

Back in 2008, we were all experiencing the global economic crisis, which was also nicknamed as the SubPrime. Someone, unknown, nicknamed as Satoshi Nakamoto decided that this was the point in time to introduce the first ever digital currency, and so, they began work on Bitcoin.

October 13th 2008, the date when the Bitcoin idea was introduced with the release of a white paper titled as ‘Bitcoin: A peer-to-peer electronic cash system’, which was written by Satoshi (whoever they really are)

Satoshi Nakamoto is actually believed to be a pseudonym, the true identity of the inventor of Bitcoin, it could be a man, a woman, or even multiple people. While many people have claimed this identity, there is no sufficient evidence for any of them, and so, the true identity of the Bitcoin inventor stays a mystery. They are a superhero in the cryptocurrency world, the Batman of cryptos.

In the first two years of the existence of Bitcoin, it had pretty much no real value, however, it built up strong and active communities of people who continually improved the original coding. Then in 2010, Satoshi left Bitcoin, and their last known communication was an email in 2011 In the following years since, the community around Bitcoin became bigger and stronger and more and more improvements came into place, and it all started to take shape.

How and where is Bitcoin stored?

Much like how we store regular coins in a wallet, Bitcoin is also stored in a wallet, just not a physical one. They are stored in a dedicated digital wallet and each wallet has its own public digital address in which you can receive coins. The address is a string of numbers and English letters that is usually around 30 characters in length.

There is absolutely no cost to create a new wallet, and there is no limit on how many wallets you can have either. There are a few different types of wallets for Bitcoin, and their main differences are in their security levels.

Now, we also want to talk about the blockchain while we are here. Because there is more to the storage, transfer and use of Bitcoin than just storing it in a wallet. The Bitcoin protocol is built on something we know as ‘blockchain technology’. The Blockchain represents a digital ledger that includes all the transactions in Bitcoins history, and is then divided into blocks.

Bitcoins blockchain derives its strength from the nodes, which are scattered throughout the world. Anyone can create one of these nodes and help to preserve the blockchain.

This is what we talk about when we say how this cryptocurrency system in its entirety is decentralized, as no single entity, bank, company or government can co-opt the network. And this also means that Bitcoin cannot be shut down.

When we think about the era in which Bitcoin was created, this idea of decentralizing a monetary system was a wise idea.

Also on the topic, we will briefly discuss mining. You have probably heard about mining bitcoin, and you are probably imagining a mining game or even something like minesweeper. However, it is not like that.

Mining is at the very core of the Bitcoin network. So, when one person wants to send Bitcoin to another, they create a transaction and sign it with a private key then broadcasts it to the network, then the miners come in. They validate and verify transactions, put them into blocks and broadcast them onto the public ledger/ blockchain. That is why it is called a blockchain.

Why is it not more widely used?

So, now you might be wondering ‘this all sounds fantastic, why is it not so much more widely used?’ Well, given that it is decentralized and unregulated, there has been some skepticism around the use of Bitcoin, and cryptocurrencies in general.

Tracking the price of Bitcoin is easier than trying to work out its value, which is why so many experts, traders and so on, are dubious about cryptocurrencies in general. Digital currencies were also seen as replacements for paper money, but this is not something that has come into being as hoped.

Some banks and financial institutions are getting in on it, although others are staying away.

The cryptocurrency market is also rather volatile, even though some famous figures, such as Elon Musk, take to social media to try and influence the crypto values. That volatility remains.

It is this volatility that keeps people at bay, there is an uncertainty around cryptocurrencies, and when you are unsure if it will go up or down in value, and if it will ever settle, some are anxious around making an investment in something so sporadic.

So, all this may have piqued your interest, if so you want to know how to go about buying yourself some Bitcoin. Well, the simplest and easiest way is to buy online or at Bitcoin ATMs located around the world. Whatever you do, though, ensure you buy from a reputable seller.

Then, as you use your Bitcoin for the first time, be assured it is safe to do. Any Bitcoin transaction is digitally signed and secured encrypted. The transaction is signed by the outgoing wallet and gets broadcast onto the internet, and is then listed on the block explorer.

The block explorer is a public ledger that keeps a live log of every transaction. The ledger is divided into blocks, and each block contains a plethora of log commands, and once the block gets closed, the transaction takes place.

So, when you send bitcoin, it will usually only take an average of ten minutes to close a block and confirm a transaction. However, as is with any online activity, this will vary, and it is subjective to network traffic as well.

Bitcoin is an online currency, although it can be used for many purchases, as many online sellers and even casinos will take Bitcoin, do not expect to complete your grocery shopping with Bitcoin just yet.

Activity Ideas For A Bachelorette Weekend 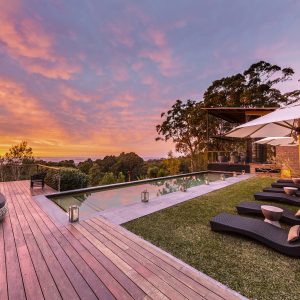 Viewers around the world have been hooked on the thrilling mini-series Nine Perfect Strangers, filmed in Australia’s...
© Onya Magazine 2009 - 2021
Back to top