Imaginative Play: Equip Your Kids With A Skill They’ll Need…Coding! 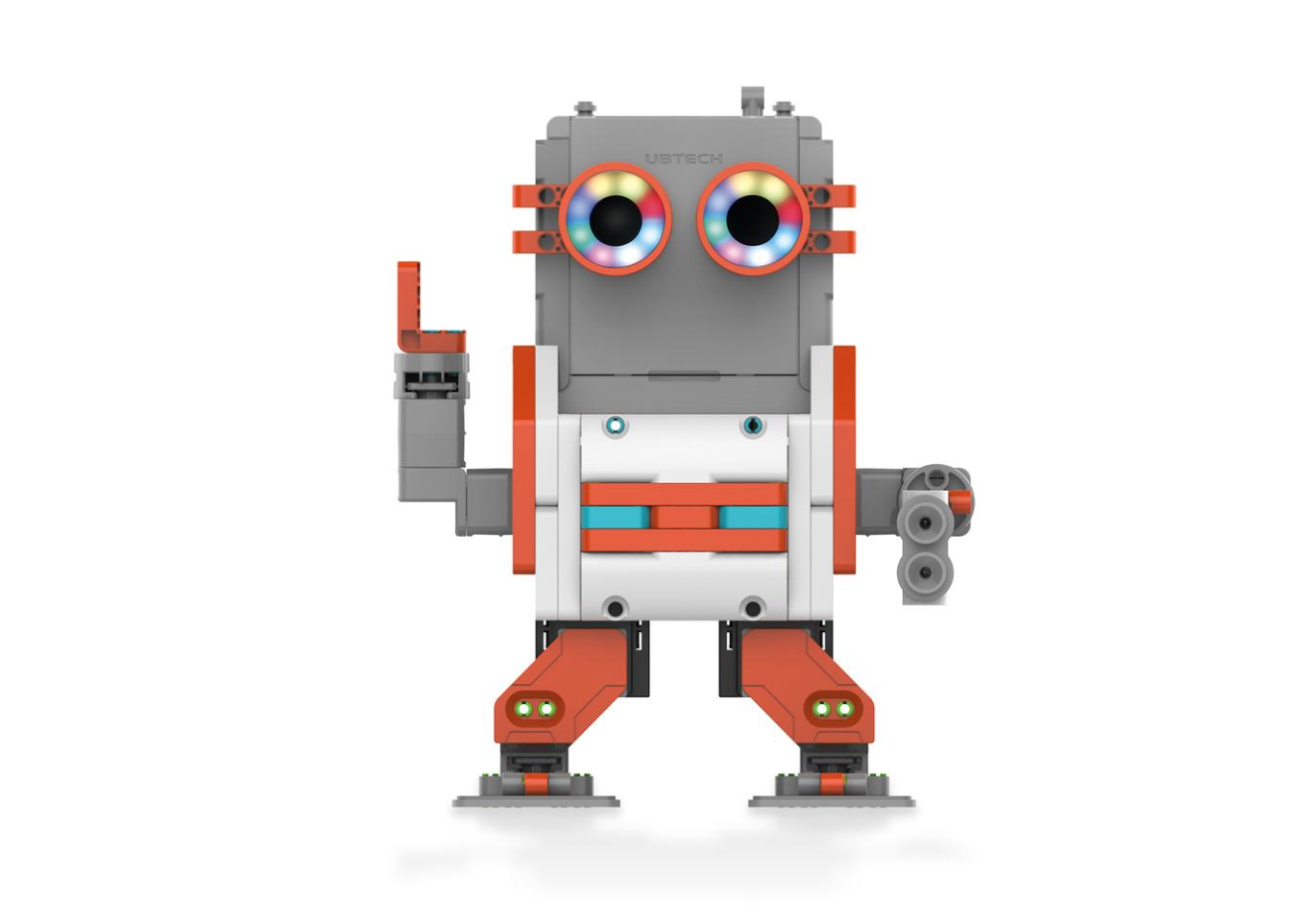 UBTECH Robotics is a global leader in intelligent humanoid robots – and while it sounds very Interstellar, or Back To The Future – what they do is actually quite simple. They’re the masters in technology for kids and revolutionising the way children learn to code.

My husband and son recently spent time working on the Jimu Astrobot Kit – planning, building and then “playing” with it and not only was it great one-on-one bonding time, it was also excellent learning time. My son now commands his robot – one he built – from an app on my phone.

The new addition to the award-winning JIMU Robotics family, the JIMU TruckBots Kit is the perfect solution that teaches children ages 8+ to build, program and code two different robots; GravelBot and DozerBot – or make their own imaginative creation, all while having fun. 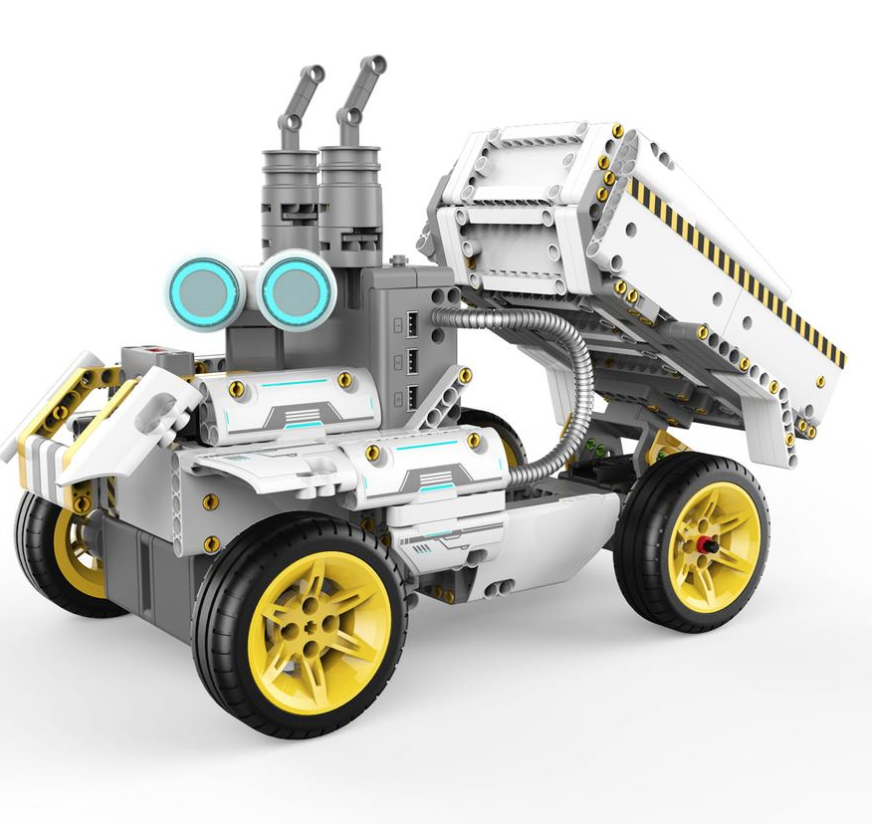 The JIMU TruckBots Kit advances its predecessors before it, now moving on wheels with two motors, rather than treads allowing the robot to move much smoother and quicker than before.

“We are thrilled to launch the new JIMU TruckBots Kit by UBTECH. The JIMU TruckBots Kit allows us to be one step closer to achieving our mission of teaching children the fun of robotics and the role it creates in building a future generation armed with solid coding and STEM skills,” said Emily Huang, Overseas Marketing Manager, UBTECH.

Assisted with Blockly programming through the upgraded new free JIMU 3.0 robot app on Apple iOS or Android Smart Devices, children can simply program and control their robot. The intuitive JIMU app provides animated instructions to guide users step-by-step through the building process. The Pose, Record, Playback (PRP) function allows users to position their robot in any pose, record and make it move in an endless sequence.

“Each child that plays with the JIMU TruckBots Kit will be able to program it with its own unique personality demonstrated through colourful RGB lights and vivid movements. We can’t wait to see what Australian children come up with,” concluded Emily Huang.

JIMU TruckBots Kit also has a new smart and powerful Ultrasonic sensor included for a richer coding experience, allowing robots to detect, pick up, move, avoid objects in its path over 400cm away. Just like a real truck, the JIMU TruckBots Kit has a bucket arm to scoop up objects, along with an open-box back which allows users to dump gravel or objects out.

The JIMU TruckBots Kit by UBTECH retails for RRP$179.00 AUD and is available at selected retail partners below:

They make for an exceptional Christmas or birthday gift, and, without sounding corny, really are the gift that keeps on giving. We live in a world where code is just as important as numeracy and literacy – and if we can make it fun for our kids, the sky really is the limit.

For more information on UBTECH and its complete line of robots, please visit ubtrobot.com.

With the dry season in full swing, there’s no time like the present to head to the Northern Territory. Warm days in the Top End and nights...
© Onya Magazine 2009 - 2021
Back to top