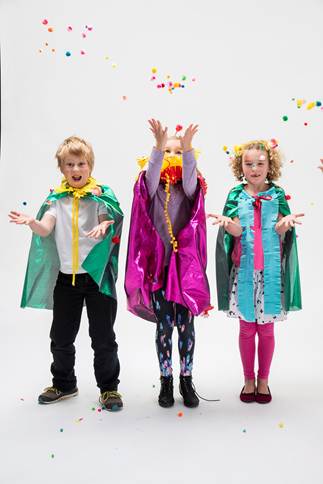 A large-scale decorated billabong in the Great Hall inspired by opals and the stained glass ceiling designed by Leonard French; the first ever after-hours art party for teens; fashion design workshops run by jewellery artist Kate Rohde; performance by chanteuse Sophia Brous and the appearance of live Australian native animals on Australia Day are just some of the highlights of the free 10-day Express Yourself! NGV Summer Children’s Festival 2015, 17 – 26 January at NGV Australia and NGV International.

Last year the Children’s Festival drew more than 10,000 visitors and it returns in 2015 with a focus on creative expression through fashion and design.

Children can take part in a range of artist-led activities and workshops as part of the NGV’s summer program to bring to life current exhibitions Express Yourself! Romance Was Born For Kids, The Fashion World of Jean Paul Gaultier and Emily Floyd: The Dawn.

Tony Ellwood, Director, NGV said, “The Children’s Festival is a fantastic opportunity for our younger visitors to meet the artists and work with them to create their own artwork, hopefully inspiring future artists and gallery goers. The first art party for teens is a particularly exciting event as we’re inviting young, developing creatives to curate their own art experiences in the gallery.”

At NGV International, on various days throughout the festival, iconic fashion designer Linda Jackson will lead children in a discovery of the colour of opal and the stained glass ceiling while creating a large-scale paper billabong together on the first weekend of the festival. Children can also add to a spectacular bush canopy in the Great Hall by creating a paper possum with paper engineer Benja Harvey. Re-inventing the popular children’s jewellery-making activity, artist Kate Rohde invites everyone to create a fluorescent sparkly pasta necklace at NGV International. Children can also discover the creativity of fashion by making wearable creature brooches with Melbourne textile artist Cat Rabbit.

Like the young Jean Paul Gaultier, who dressed his teddy bear in some of his designs, children can dress up their teddy bears and toys at the workshops at NGV International with bloggers tiny & little and Meetoo. Children can style their favourite soft toy with a paper mohawk or garland and when teddy is fitted out he can have his photo taken at a teddy bear photobooth. Upon arrival at either gallery site every visitor will also receive a special temporary tattoo, designed by Jean Paul Gaultier.

On Australia Day at NGV International live Australian native animals will make an appearance in the gallery and children can draw outfits for their favourite Australian animals. Chanteuse Sophia Brous will also give a free performance, singing lullabies, two of fashion designers Romance Was Born’s favourite kids movies will also be shown: Labyrinth from 12.30pm – 2.10pm, followed by The NeverEnding Story at 2.30pm – 4.10pm.

For those aged 13 – 17 there is the first ever Art Party on Thursday 22 January at NGV International, a night of music, food, fashion and art-making. Curated by the NGV in collaboration with young designers SIGNAL (themselves 13 – 25) activities include a Silent Disco, workshops with contemporary artists and designers including a jewellery design workshop with Kate Rohde and after-hours access to the exhibition The Fashion World of Jean Paul Gaultier.

At NGV Australia, on various days during the festival, children can print a unique design onto fabric with Space Craft Studio, create their own zines and handmade art books with Sticky Institute or explore stamping, stencil making, collagraphy and rubbings with Negative Press. Join artist Emily Floyd on Australia Day to play, compose and build words with letter blocks large-scale installation Word Farm at NGV Australia, created by Emily and designer Mary Featherston. Children can also mix up audio and visual scenes with fun, visually engaging and interactive iPad apps at Scream Kids, an installation by the Australian/European based new media collective Chicks on Speed.

The NGV wishes to acknowledge Tim Fairfax AC and Gina Fairfax for their generous support of the 2014/15 NGV Kids summer program.

The NGV Kids program is supported by a grant from the Truby & Florence Williams Charitable Trust. This grant provides crucial encouragement to the corporate and philanthropic community to support children’s programming at NGV.

Strictly Ballroom: The Musical - Where Energy And Enthusiasm Meet 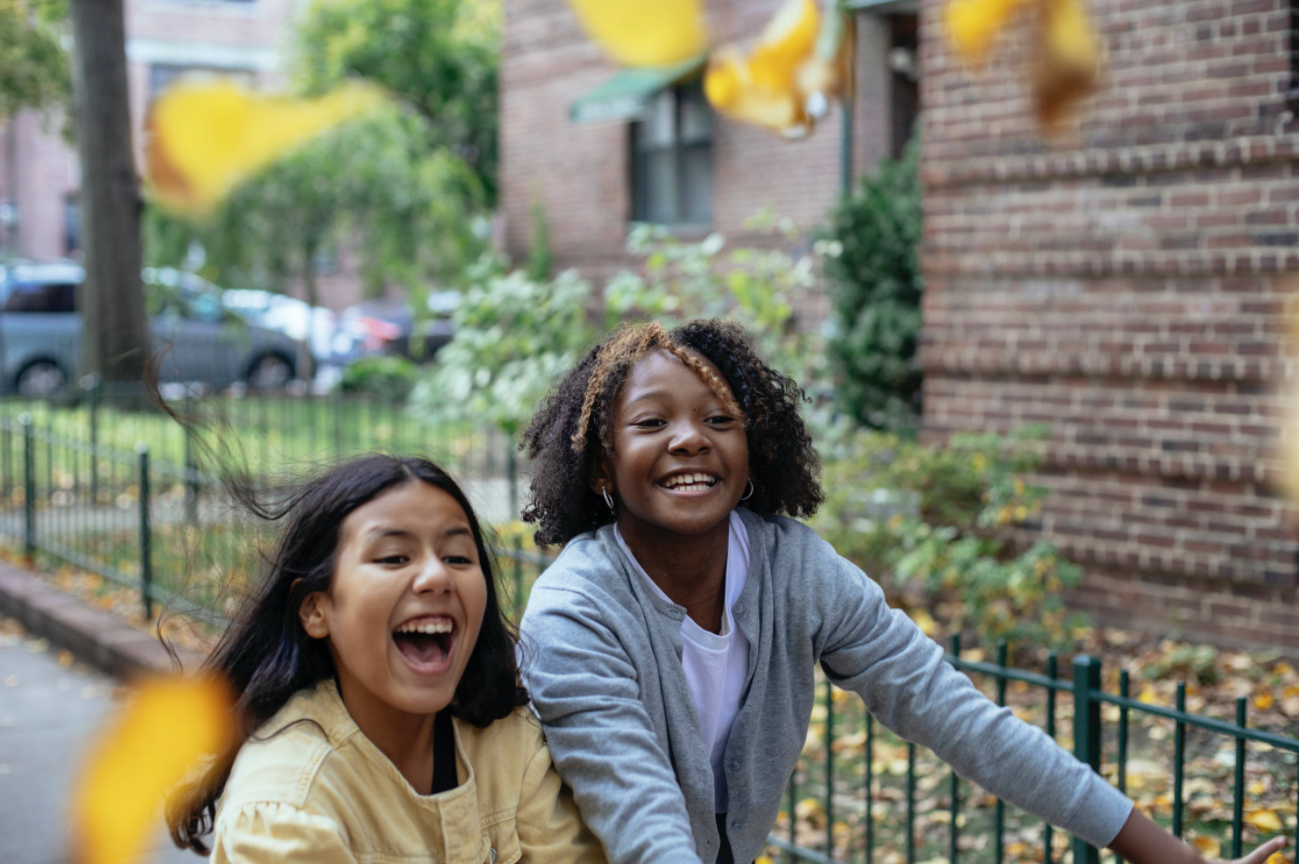 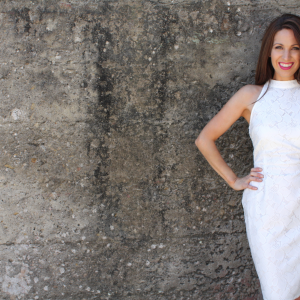 Irene Falcone is a mum of four, and a reformed mainstream beauty addict. After years of battling fatigue, she threw away...
© Onya Magazine 2009 - 2020
Back to top