Move Over Murray; Another British Star To Take Centre Stage at 2017 Aus Open 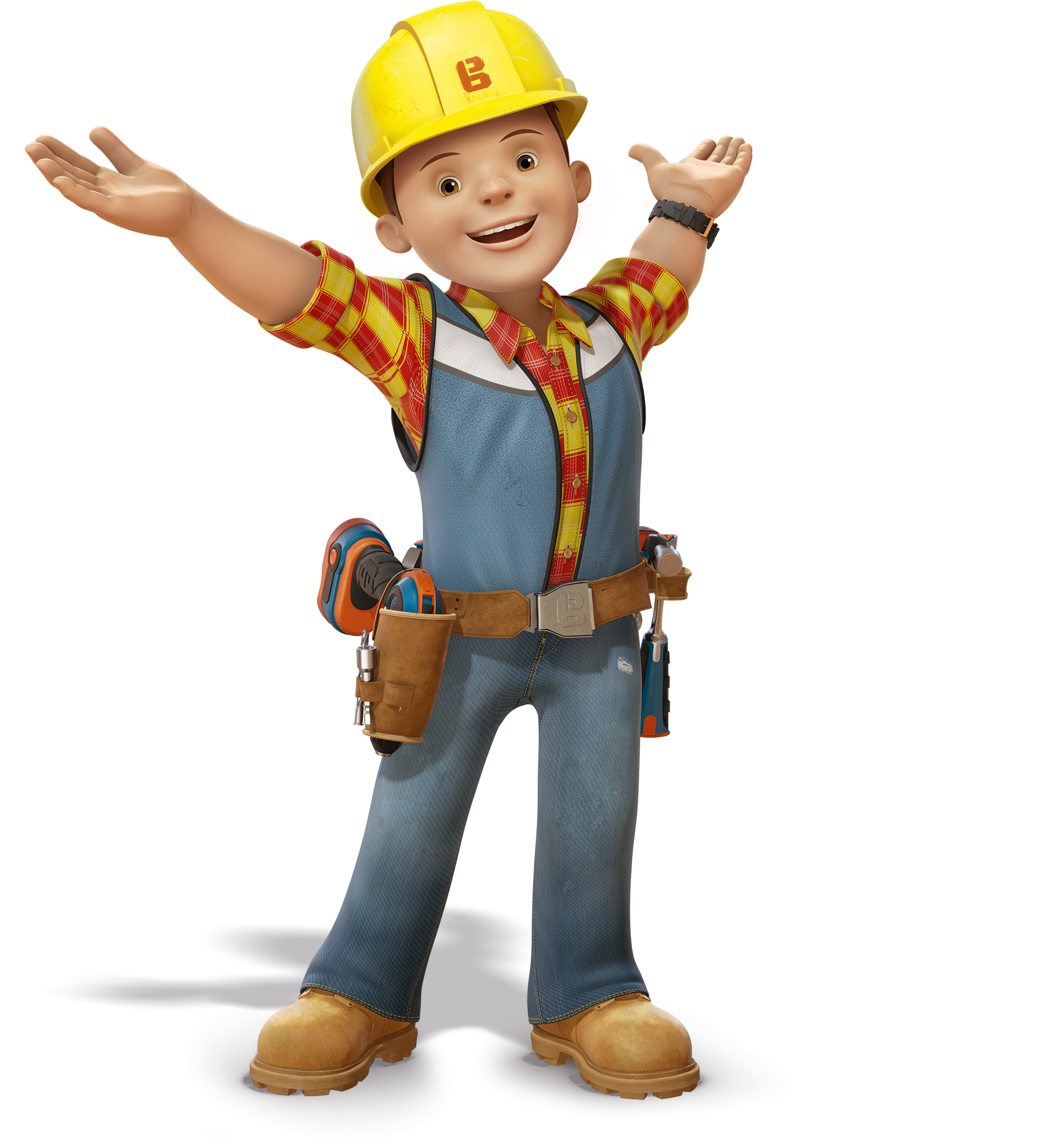 The much-loved children’s character Bob the Builder is back in town and ready to attract a whole new generation of budding builders at Australian Open 2017.

Little fans attending the popular tennis tournament with their families can meet the hat-wearing, hard-working Bob the Builder and his vehicle friends at a special interactive zone, the AO Ballpark, a new area especially designed to keep kids’ entertained during tennis breaks.

Children can have their photos taken with Bob and friends, build with foam bricks in a special ‘building zone’ and take part in a range of craft activities.

New in 2017, the iconic ‘Bob the Builder Theme song’ will be relaunched in a special unveiling to kids attending the activation zone on the day. Kids can show off their dancing at the ‘green screen’ dance party. Bob and his friends will be there to help kids learn the new ‘building’ dance moves.

Promoting values of teamwork, learning and construction, the Bob the Builder Interactive Kids’ Zone will be open from 14 to 27 January 2017 (excluding 15 January).

WHO: The much-loved children’s character Bob the Builder is back in 2017.

WHERE: Bob the Builder Interactive Kids’ Zone at the 2017 Australian Open in the Ballpark.

No entry fee to Ballpark. Entry to tennis is from $5.

Supported by all episodes in 2017, Bob the Builder brings the world of construction to life, empowering little builders everywhere to work as a team. With imagination, positivity and the right tools, children can build anything.

Bob the Builder will also be attending the Children’s Festival in Sydney on the 26 January 2017. For more details, visit http://www.bobthebuilder.com/en-gb. 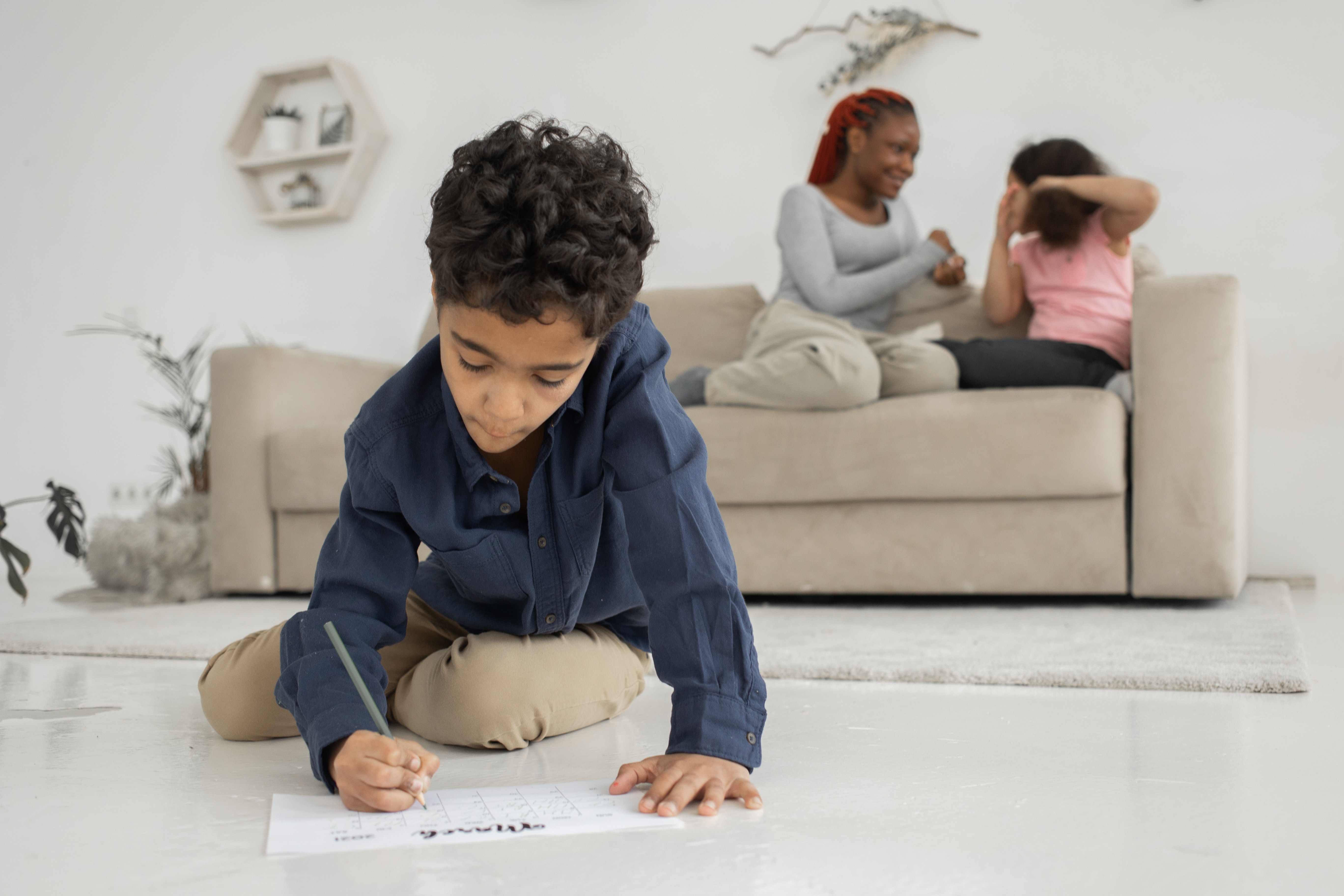 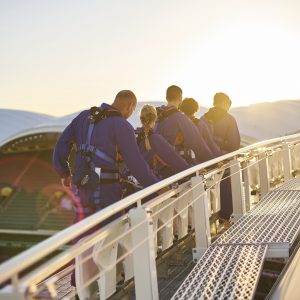 Whether a die-hard road racing fan, new to the sport, completely clueless or even a little cynical, it’s time to see for yourself...
© Onya Magazine 2009 - 2021
Back to top