A Guide To Teaching Kids About The Concept of Stranger Danger 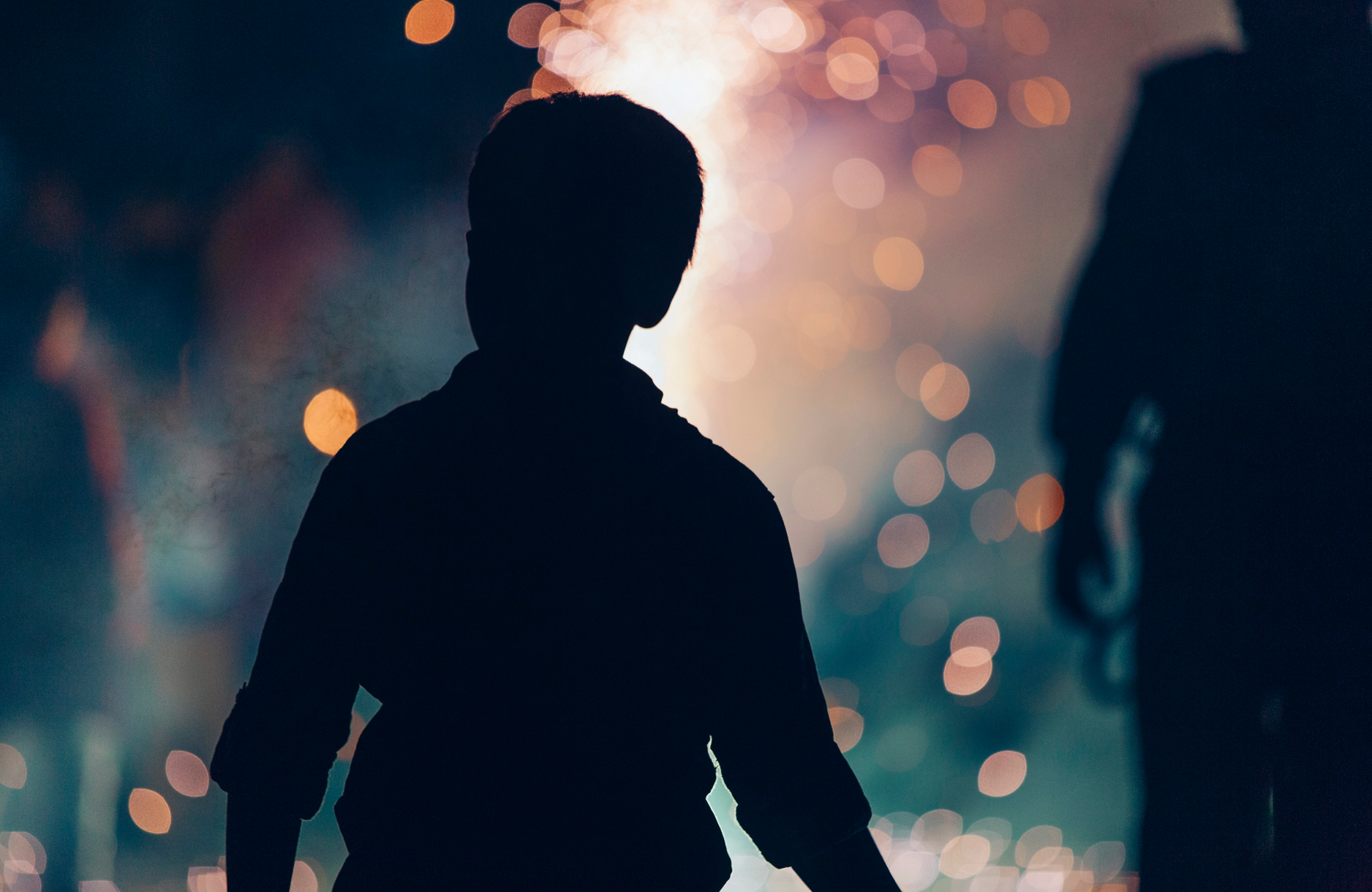 Stranger danger is something that we were all taught about as kids and is a key part of developing the appropriate safety levels which are part of interacting with people in society. I recently had a problem with my three-year-old son. Somebody was ringing on the doorbell and I was in the living room with a friend who was visiting. My son assumed that it was someone he knew that was coming for a visit – perhaps grandma or a playdate. I asked him to keep away from the door and the window but all he wanted to do was trot up to the door and open it. When strangers come over, I don’t particularly need them to see the fact that I have young children – but sometimes it can’t be helped. This is just one instance of educating your kids about stranger danger – without them becoming fearful of strangers.

Get your kids used to strangers

When you’re out in public, it’s a great thing to say hello to people and to make eye contact with them as a way of being polite – but you need to have boundaries between being polite and being over the top. Kids learn from watching their parents and you need to make sure that your behaviour mirrors that of the behaviour that you would want your kids to put forward. You don’t need your kids to think that it’s perfectly fine to chatter away to everyone that you meet – but they shouldn’t be scared about talking to strangers in measured ways.

Here are some guidelines for your kids to follow when dealing with strangers who aren’t parents or who aren’t safe or trusted people that are known to you and your family:

In regards to the final point on this list of stranger danger tips – it’s not possible to protect your child from every other risk, but you can watch over them with the GPS tracker for kids by Skynanny. It helps you to keep an eye on them when they’re not in your line of sight. Consider it as another line of defence for your kids against strangers. 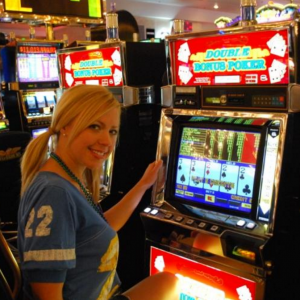 Every Australian is waiting for this annual event to stick to the screen for a few days. What is on a stake? At least...
© Onya Magazine 2009 - 2020
Back to top