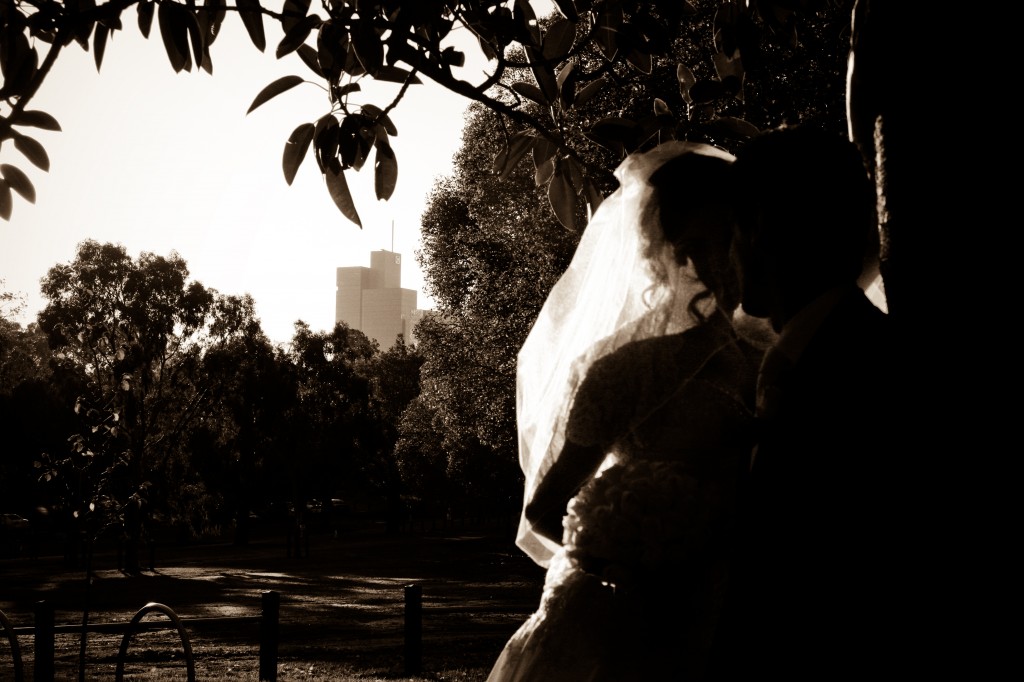 Sometime soon a wedding will happen, featuring a stunning bride, who isn’t at all in love with her handsome groom. She hasn’t been in love with him for a while now or, possibly ever. I know this, because she has told me so, despite us not being close friends (so I can only imagine what she’s told those in her core group). The whole situation gives me a sick feeling in my stomach…

Whilst Bride has not specifically told me she’s with Groom and has agreed to marry him for the ‘lifestyle’ factor, it certainly appears that way on the face of things. He is very financially successful, and as a result, she’s taken here, there, and everywhere. Her passport is near full. She is certainly treated. But, there’s no love. Actually no, that’s not right; she loves him, but she’s not in love with him.

I’m struggling with their upcoming wedding. Firstly, I feel that what she’s doing is selfish and wrong; marrying a man, seemingly, because he will provide ‘the good life’. And secondly; she’s committing herself to a loveless marriage. To years of a loveless marriage. To years of loveless sex. What happens if she meets someone, who she actually falls in love with? What happens then? Will it go unexplored because she’s committed to Groom? Or, will she break her marital vows to be with someone who she is in love with? I fear the latter, because she’s already showing signs of selfishness by saying yes to marriage in the first place.

I might be invited to this wedding, and at this stage, I will politely decline. It just doesn’t sit well with me. I don’t feel as if I should condone/participate in it/drink their wine/eat their food, as I feel sorry for the both of them, instead of joyful. Sorry for her; because she’s being foolish and selfish, and for him, because he’s under the impression that his bride is in love with him. Or, maybe, he’s not under that impression at all. Perhaps he is fully aware of the situation. Perhaps they have an agreement, and they’re both keen to proceed?

As they say; ‘you never know what goes on behind closed doors’, and whilst I understand this, I won’t attend their wedding, as I am a far more passionate subscriber to: “There are too many mediocre things in life to deal with. Love shouldn’t be one of them…”

What about you? Have you ever refused to attend someone’s wedding?

Fancy Dress? Morph It Up...

That sounds super stressful! I definitely wouldn’t go either.

I have a similar situation, but I was honest with my friend (it took several conversations to articulate my point subtly) and she’s not marrying him anymore. Truly! It’s heartbreaking, but it’s also preventing an unhappy lie.

Would have to say I agree with you, on both of your points. You can hardly see a relationship like this ending well in the future.
This is probably one of those rare reasons you wouldn’t want to attend a wedding!