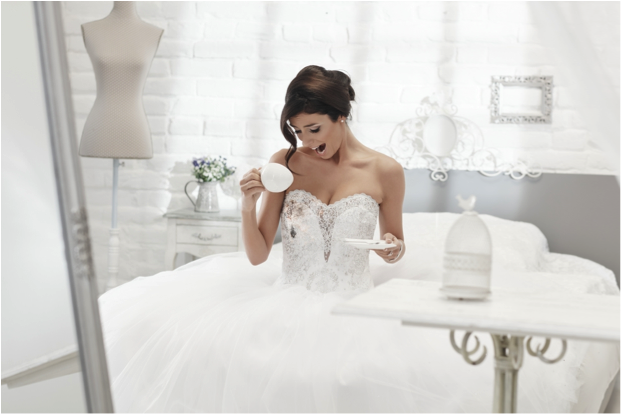 If there were ever a time in our lives when we want everything to run smoothly, our wedding would have to rank in the top two. For some perverse reason though, the universe appears to have other ideas and insists on bringing calamity to even the best laid wedding plans.

Allow me to share with you a short tale of a friend’s wedding in which I was honoured to be part. My dear friend had formulated a precision plan, timed to the last second. It involved multiple horse drawn carriages – one company to take us to the ceremony and another to transport us to the waiting reception boat, a regimented schedule for photography, dining, dancing, accommodation – it was a logistical nightmare. In fact, looking back, it was a well planned disaster waiting to happen.

So what went wrong?

The bride, having no designated wedding planner was forced to liaise with them herself to find out where they were. Eventually, realising that we were late and they weren’t coming, we all hopped in the mother of the brides station wagon and headed off. Unfortunately, the poor woman came from Perth and had no idea where she was. Long story short – we arrived at the ceremony, dishevelled, late and with the bride in tears and ready to call the whole thing off.

Sadly, it only went downhill from there, with the caterers not being up to the job, seasick guests and an overenthusiastic DJ. So where did she go wrong? Let’s have a look how it should have gone down.

For my wedding which followed not long after the above incident, I had learned a valuable lesson. I wanted to be a princess on my wedding day, not a harried, crying mess. That meant calling in the experts; Diamond Blue Wedding Caterers. I had used them for other social functions in the past so I knew that I could rely on them to handle everything and leave me to bask in the glow of the day.

It can be tempting and sometimes unavoidable to have a formal, sit down reception with the speeches and thank you’s that entails. If you have selected your caterer and venue well, this should present no major problem as both will supply staff who can assist with the myriad of finer details such as table dressings, bridal party gifts and even the cake and music.

You may not have resources which stretch as far as a wedding planner but trust me, you would be wise to designate a friend to oversee everything and to handle tricky situation. What my friend should have done in the above scenario, is had one of the groomsmen or her father on hand to make contact with the derelict carriage company and to either remedy the situation or instigate a contingency plan.

Another lesson I learned from her wedding was to keep it simple.

There seems to be an ever increasing competition between women to out-do each others weddings. The problem is, the more things you have planned, the more can go wrong and like dominoes, when one thing collapses the rest can follow.

Don’t leave anything until the last minute.

The best venues, caterers, bands and the like, will be highly sought after, so get your bookings in early. Don’t forget to sort out your stationery for things such as invitations, seating charts and place cards early, if you are getting them custom printed.

Do yourself a favour and bring back the joy to what is supposed to be the happiest day of your life. Even the best laid plans can go awry but don’t let it faze you. If disaster happens, give your shoulders a shrug and look on the bright side – you will have a great story to tell the grandkids. Best of luck and have a wonderful wedding day!

Melbourne, Get Your Victoria's Secret Worthy Curls at the Beachwaver Bar

Daredevil Spirit: 5 Signs You Are An Adventure Freak 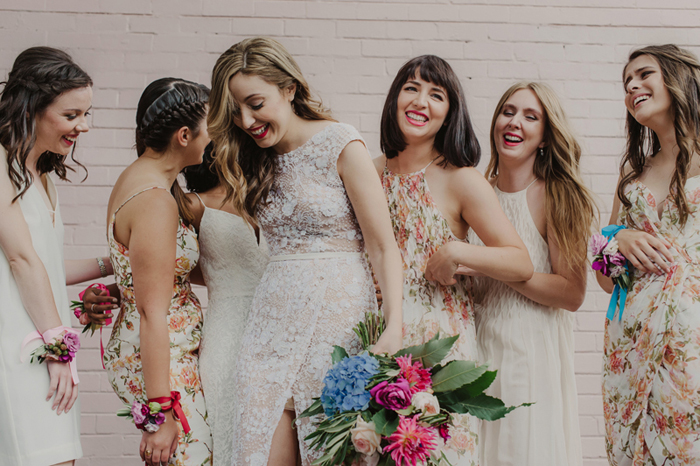 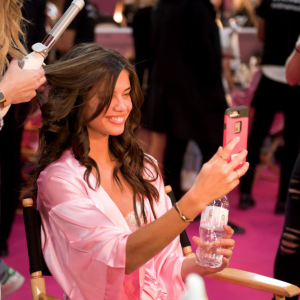 Melbourne, Get Your Victoria's Secret Worthy Curls at the Beachwaver Bar

Melbourne, there's a very exclusive Beachwaver pop up in store coming your way, at Topshop, Emporium, for the next fortnight...
© Onya Magazine 2009 - 2021
Back to top