40 things an Australian learns about London, when living in London:

1. There is no hiding from an accent. And your accent will save you from all mundane small talk because your nationality will be the number one topic every new friend wants to talk about.

2. When my London generation was at university, Neighbours was on twice a day – 1.25pm and 5.35pm. Whether you want it or not, they can tell you every Carl Kennedy plot line. 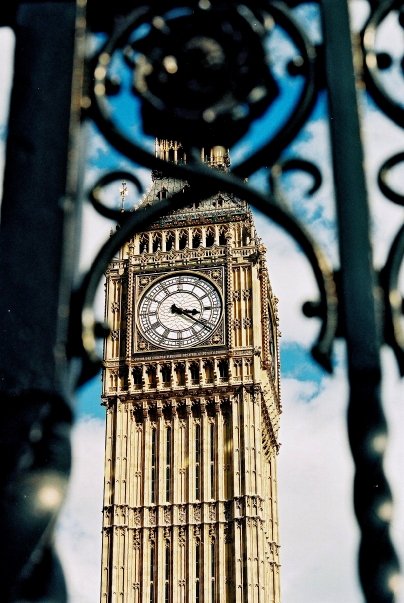 3. All British tales of trips to Australia reinforce things we already know – “Byron is amaaaazing,” they say.

4. Australians ask questions with an intonation that inflects upwards, Londoners ask questions that fall down sounding like statements. (This made conversations very confusing in my first few months).

5. Australian MasterChef is much better than British MasterChef.

6. World’s End is a suburb, not the literal world’s end.

7. Suburbs don’t exist in London, this is an Americanism.

11. After seeing Hugh Grant and Bill Nighy in the flesh you realise that London has some very surprising giggly moments.

12. Londoners are fascinated by Australian animals.

13. You can now find more and more Vgemite, paw paw cream and Aesop around London. (Awesome).

14. A 24 hour plane ride seems unthinkable and absurd to most Londoners.

15. Camden Market is revolting, although London has some of the best markets in the world.

16. Brits and Australians unite over the love of Judi Dench.

18. Oxford Street on a Saturday is what I imagine the people density of Delhi to be like.

19. British teenage girls have a scary amount of conviction; you start hoping they have some sort of breakdown in their 20s to put them in their place.

22. Rubber soled shoes will be the only ones to survive in London. Campers and Hunters may be expensive but they will last you years of London walking.

23. London is its own microcosm – the multicultural diversity of the city is not the same in the rest of England (which is pasty, pasty white).

24. London’s architecture is magnificent, like a Hogwarts Narnia mash-up house party. You can enjoy days on end walking around Primrose, Hampstead, Knightsbridge, Westminster, Chelsea, Notting Hill, Marylebone, Bloomsbury, Southbank, Maida Vale and the rest of the Monopoly board. I would even find myself at Comedy Carnival, which is a comedy club in London. (When you play Monopoly in London the real-life element creates non-strategic emotional attachments. Just saying).

25. London gets grey – you will miss the ocean and the bush – all the time.

26. Even if you are not into cars you will enjoy an episode of Top Gear in the evening.

27. A jug of Pimms on a summer day’s picnic at Hampstead Heath is cloud nine.

28. Australia does not know consumerism like London knows consumerism – the industrial era that made this country would look at H&M with pride and shame. This is where chains breed, inbreed and brood which means that both the poor and rich can buy, buy, buy.

29. According to London culture, bikinis are totally acceptable attire in a park on a hot day. I get it, the city has no sea and your skin craves the touch of vitamin D.

30. Wine comes in small and large sizes, two large glasses of wine is two thirds of a bottle. (Be warned).

31. A bogan is called a chav and anything upper class is called posh. (The word posh is like the word weird, it never sounds honest).

32. Clubbing is serious business in London. Whilst Melbourne University students were learning how to drink wine in Carlton, the sounds of garage and drum and bass pumped blood through a generation in London.

33. Milk bars are corner stores. London supermarkets are the sizes of cities and corner stores still exist. The milk bars of urban Australia are rare and sorely missed.

34. British men can be wonderfully suave. Need a 2nd passport.

35. School dinners mean school lunches. Ask Jamie all about them.

36. Some Londoners still use old glass milk bottles that they put outside at night to get collected and refilled. (I learnt this the awkward way when I found glass bottles outside a house late at night. I took as many as I could to use as vases thinking that they were unwanted. I was told the truth when my flat mates laughed at my new found treasure. I hope the next morning that family did not cry when they had no milk to spill and they went to their corner store instead).

37. BBC is just huge. And the culture of public television is what unites us.

38. Newspapers cover train seats, footpaths and bus doors. They float in the air fondled by the Internet.

39. Poached eggs and a flat white are still foreign in some of the best places and Sunday mornings only start at 11am (which pained me for a long time). On the topic of breakfast, there is something awfully romantic about a workers’ café in London which, full of middle-aged men in neon jackets and five o’clock shadows, smell of fry-ups and cigarettes at 7am.

40. Even though you may be completely stressed and working against a deadline, everyone will still think that you are down to earth and relaxed because you say ‘no worries’ and your accent reminds them of surfers on Home and Away. (I told you it would always be about your accent…) 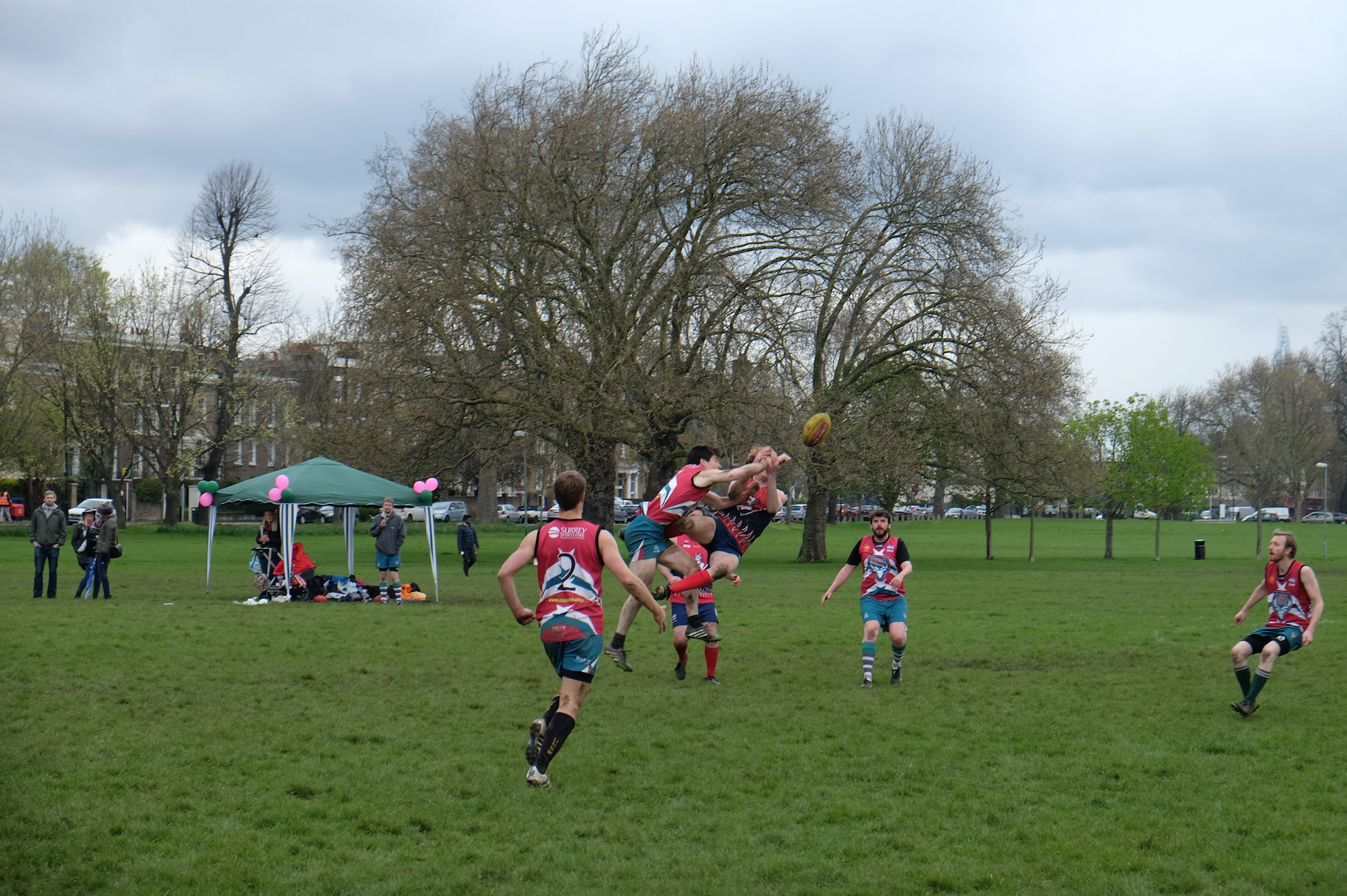 AFL: Footy Making Its Mark in London and Beyond 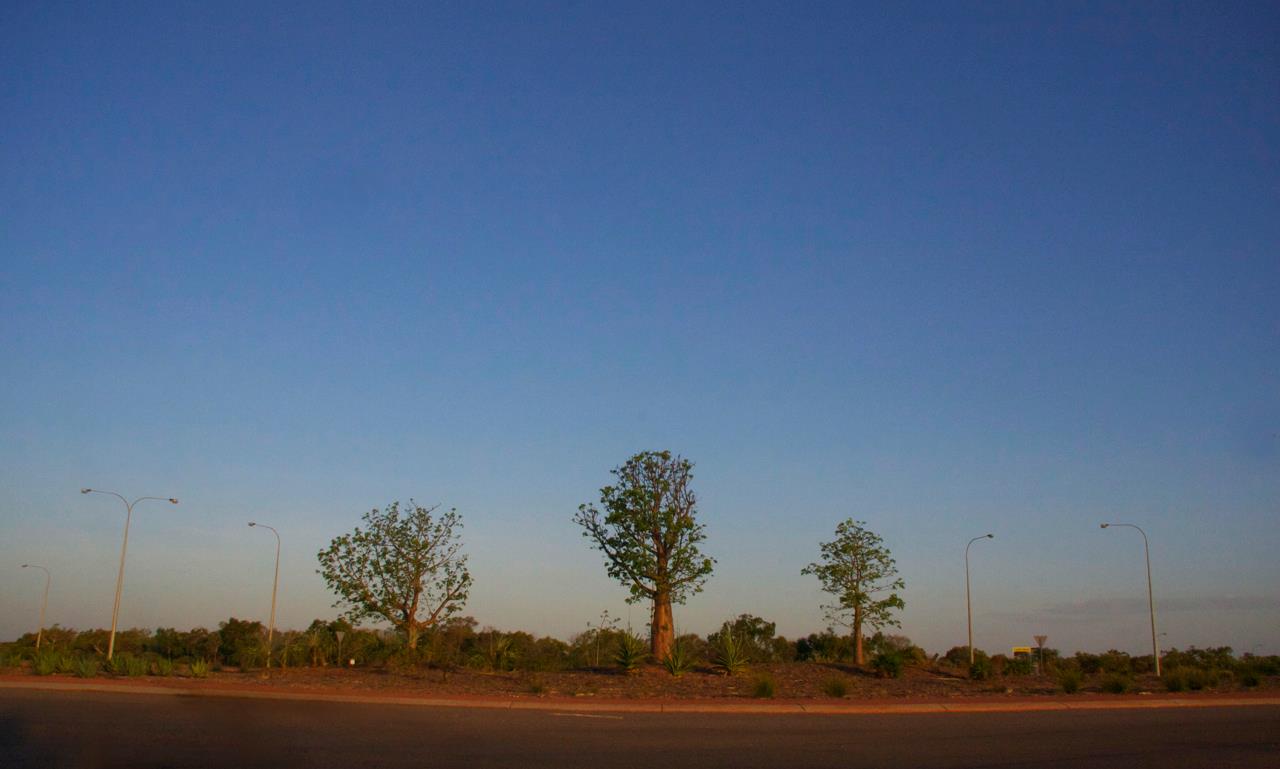 What a great list! It makes me want to go back to London! I nodded my head and smiled at every point (especially 8, 9, 22 and 30)… except for point 15 – Camden Market is amazing! I love how it’s full of people and things that are completely bizarre (and scary, for a 24-yr-old from country NSW). Sure, they sell a lot of trashy stuff, but that’s part of its charm.

This is one hell of a list, good thing I agree with all of it! Living in London may seem like a pain in the bum to most but it really is such a wonderful place to live 🙂

This was perfect haha!

This is brilliantly funny!

im fifteen and i am determined to live in london. 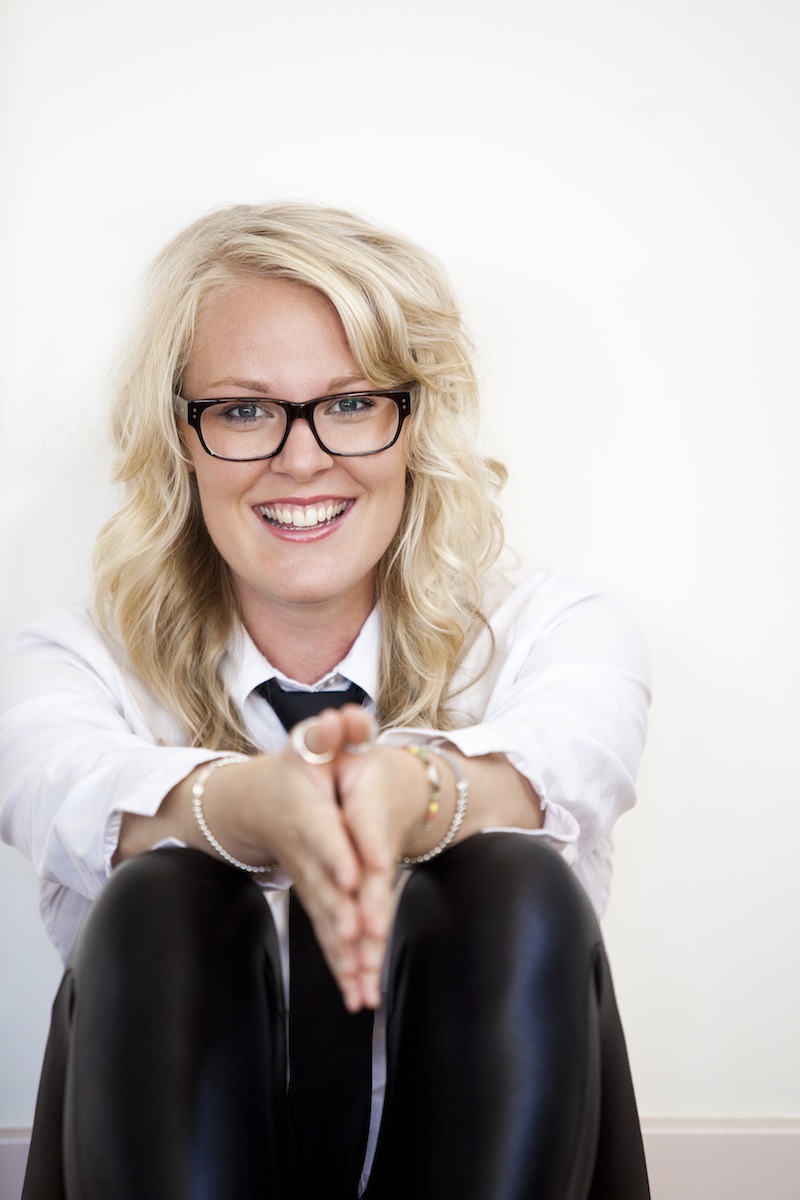 Step aside Psy, your Gangnam moves are nothing on this gyrating comedian that leaves no stone unturned or embarrassing...
© Onya Magazine 2009 - 2020
Back to top