Unwanted Gifts? Here’s Four Things To Do With Them

Christmas has been and gone and now you’re left with piles of leftovers, mountains of ripped wrapping paper and hopefully lots of gifts that you love. But what If you don’t? Last year, it’s estimated that Australians spent $475 million on unwanted gifts. But they don’t have to just take up space, unused in your cupboard. Here are four things you can do with the gifts that weren’t quite right.

Sometimes people just don’t get it, right? Whether it’s something that doesn’t quite fit, or totally not your thing, you do have the option to return it. In most cases you’ll require the receipt, which means asking the person who bought you the gift for it, if they didn’t include it already. This can be awkward as you don’t want to upset the gift giver – it’s the thought that counts after all – so simply explain you love it, but that it doesn’t fit. Rather than let it go to waste, you want to swap it for something else. The person’s sensitivity about this will vary from situation to situation, so do it as kindly as you can! Given the sheer number of items given as presents, some shops may have a ‘goodwill’ policy, which means as long as the tags are intact (and the item is unworn) you should be able to exchange it for something else you like in store. Just choose wisely!

On the plus side, giving an unwanted present to someone else as a gift does not require telling the initial gift giver that you didn’t like it – but that’s doesn’t mean it’s totally risk-free! Re-gifting can also be a difficult etiquette situation that requires the organisation and precision of a military operation. The biggest faux pas? Giving the present back to the person who gave it to you in the first place! (Believe us, it does happen – 10% of Australians have been caught re-gifting). The best way to avoid this is to keep a record of any gifts you keep in your re-gifting box, as well as who and when you got them from.  Leave a reasonable period of time between receiving the gift and giving it to someone else and above all, don’t be hurt if you see it being re-gifted again. 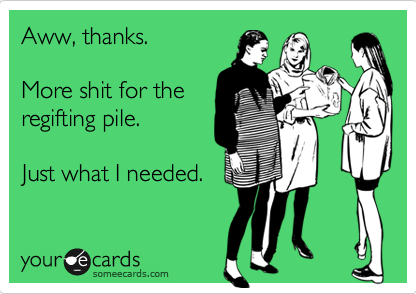 More and more Australians are looking to turn their unwanted gifts into cash, with 14.3 million unwanted presents received around the country last year. In a slightly surprising statistic, 27% of respondents to Gumtree’s annual Christmas survey revealed they were actually hoping for gifts they didn’t like for the sole purpose of making money online. It’s reassurance that you’re not alone in the practice and a good way to turn something unwanted into something useful. Unless the gift-giver tries to buy it or follows your ebay/gumtree account, they’ll hopefully remain blissfully unaware that you no longer own it, but do prepare a response if they ask to see it next time they’re over. Use the money wisely though – putting it towards something that you’ve been saving up for ages for is always a good idea. If you get much more for the present than the giver would have paid for it, why not think about donating some to charity or putting it towards an extra special gift for someone next time?

The best option while you’re still in the festive spirit is to donate your unwanted gifts to someone less fortunate than you, to ensure their Christmas is also filled with love, treats and excitement. Christmas can be a hard time of year for many, but even the smallest gift can make a big difference. Our pick is Melbourne Central’s ‘Many Happy Returns’ initiative, which encourages the community to give back at Christmas time. It’s a no brainer really – if you don’t like it, why not give it someone who will really appreciate it?

Keep in mind for next year…

The New Day Box is a Christmas initiative Onya Magazine proudly sponsors that delivers Christmas gifts to the hundreds of Victorian women and children living in crisis accommodation and shelters due to family violence. Simply fill a shoebox with cosmetics, skincare and treats (bought in store or even unopened unwanted gifts collected throughout the year) to show support for women doing it tough. For more information and other ways you can support, visit http://www.newdaybox.org 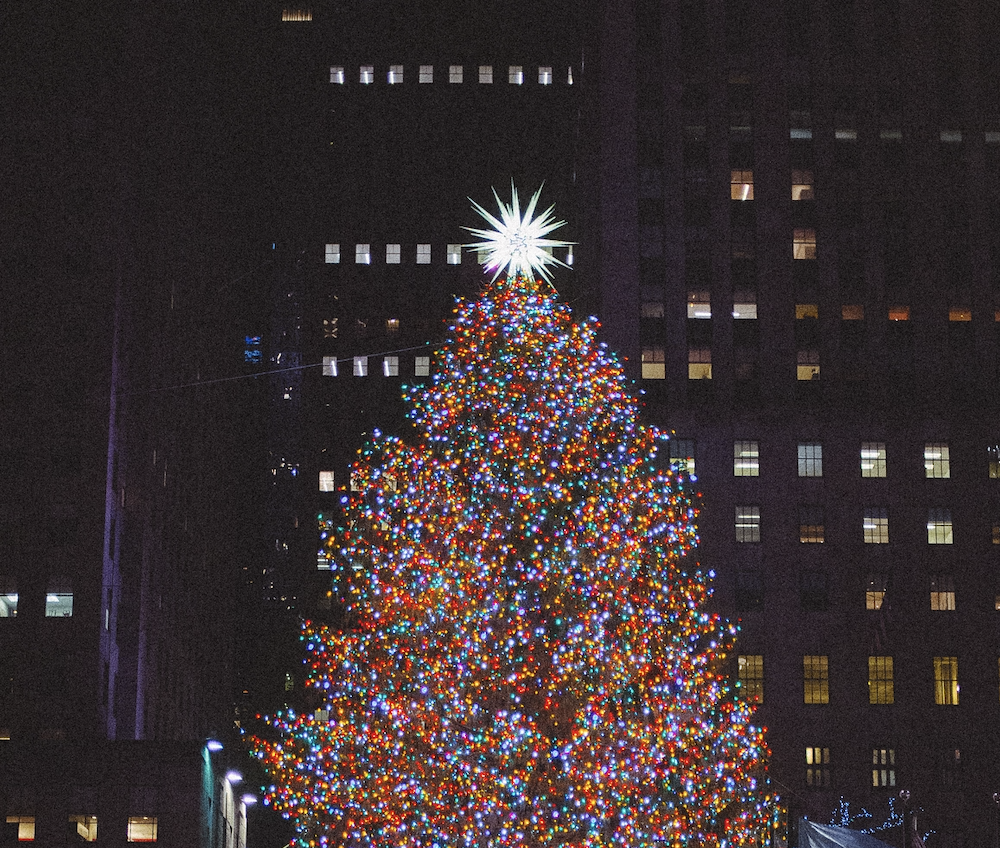 Live Out Your Favourite Christmas Movies At These Iconic US Destinations 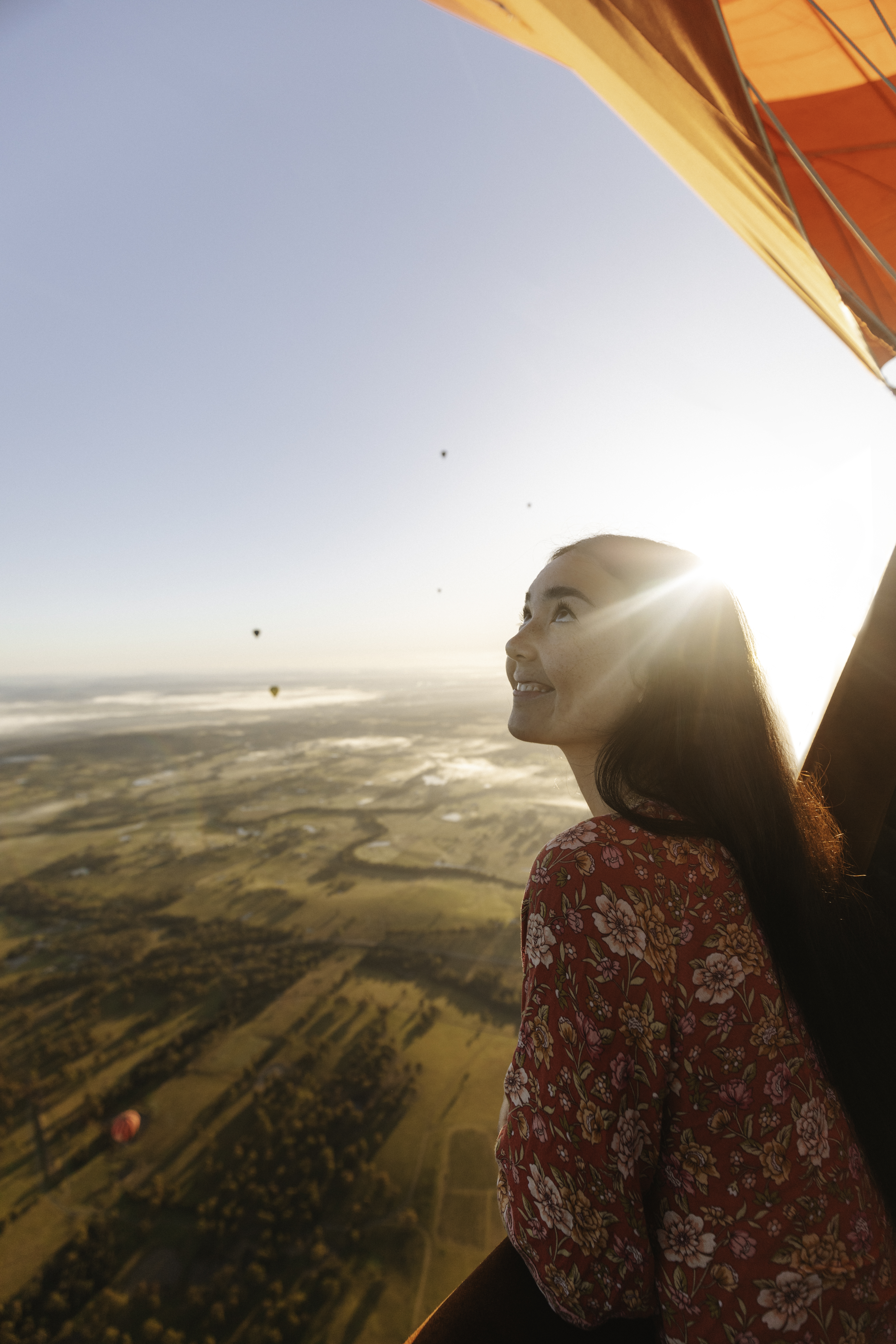 RedBalloon Reveals The Top Christmas Gifts That Will Last A Lifetime

First of all, I never quite see the point of Christmas gifts. Christmas is the time for family to get together and share life experiences. Gifts can be given at any time for any reason. These are aren’t necessarily linked. But the clever businesses and marketing people have convinced us somehow that it’s a “traditional” to buy Christmas gifts. I really don’t want to play that game. But I give in every year to “tradition”. Sigh. 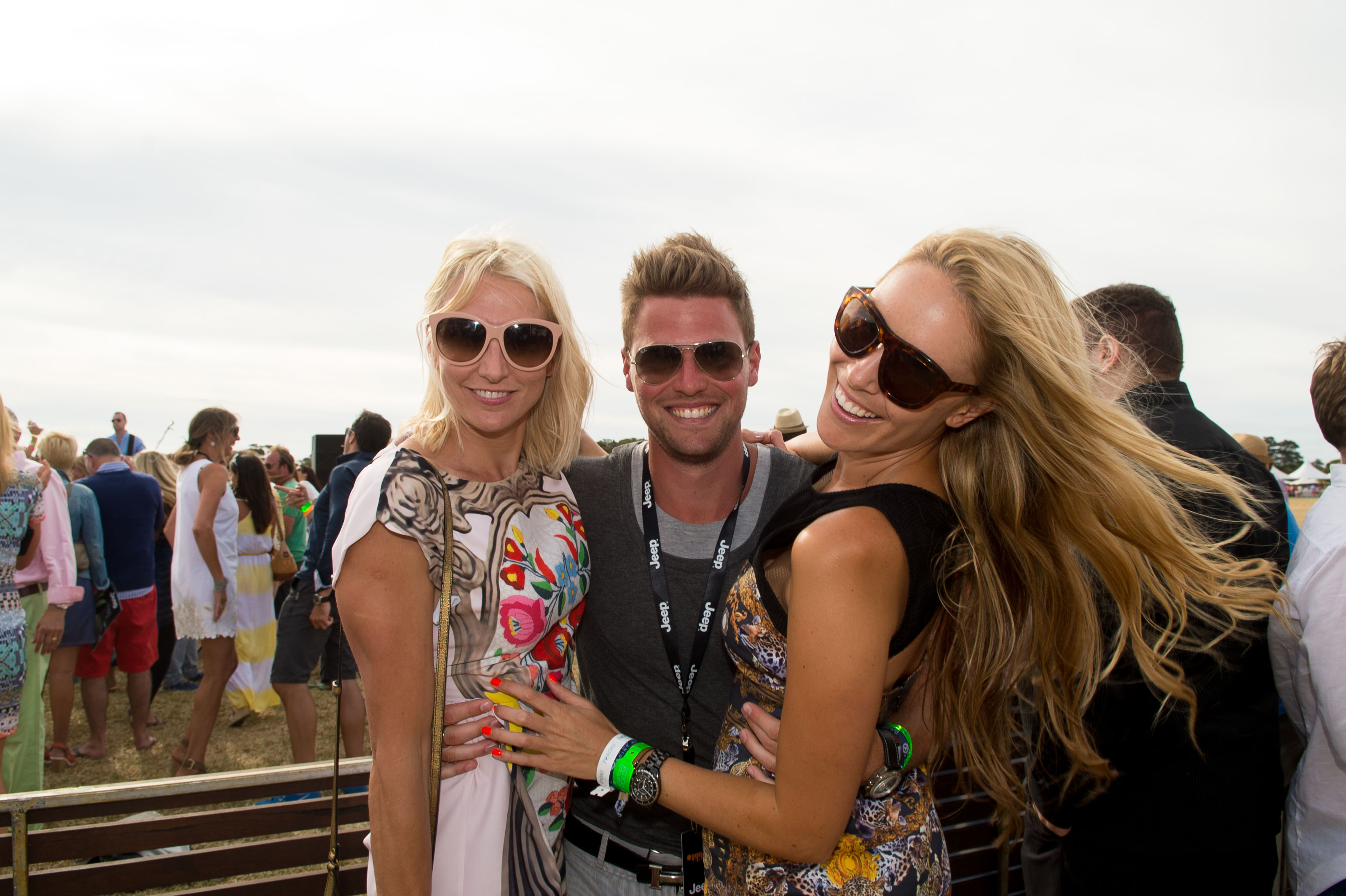 Don’t let the fact that Polo is a sport usually associated with royals send you into war with your wardrobe. Polo fashion...
© Onya Magazine 2009 - 2023
Back to top