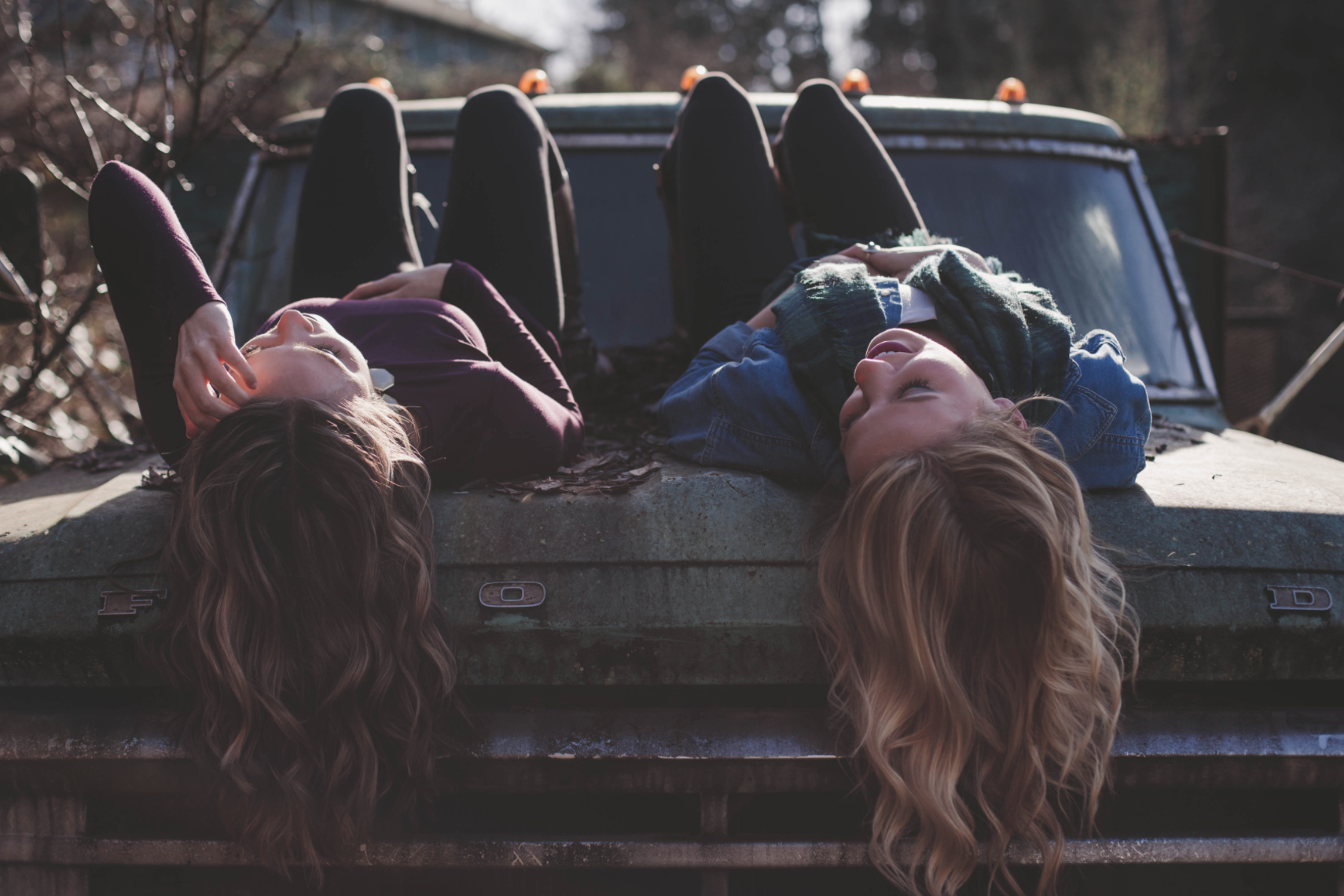 This might sound a bit like a Mean Girls You Can’t Sit With Us article excluding all other places, Australians and Canadians Only, K? No, no—not that at all. It’s just that we are the two most compatible nationalities. Being a Canadian and having lived in Australia for a year I can personally see why. We have a lot in common, but also we’ve a dynamic chemistry akin to Sherlock and Watson. Australia is the loud, smart, tough detective not afraid to speak his or her mind. And Canada—of course smart too—tags along apologising, while also having a Medical degree.

Maybe I lost you in that analogy, I kind of got lost myself honestly. Okay, Kara: re-focus! So, here are the top 6 reasons Canadians and Australians ‘Click’. I dedicate this to all my Aussie friends, even the ones who made fun of me for insisting the Canadian Army is very real and very tough. “Ah fine, think what you will,” Watson shakes his head.

We’ve both had to develop resilience in the face of earth’s natural elements. Australians have the Outback, full of deadly red-back spiders, crocodiles and snakes. God knows what else. Canadians have snow. Lots and lots of snow.

According to some this extreme environment has lead us to evolve in a similar manner, developing a ‘get out there and do it’ mentality. The elements haven’t stopped us. They may slow us, but ultimately we’ve become stronger for it, stoic in similar ways.

They say the land moulds the person. Space affects personality. I think large space makes a person more considerate because they know the true opposite of togetherness. Which is blank, never-ending, sparse…space. It’s an experience you have to feel once and you know. It’s beautiful, breath taking and awe-inspiring. And it makes us who we are.

Women’s rights. Multiculturalism. We’ve both had a female Prime Minister, like no big deal. This mutual progression can only be realised living in a strikingly different political climate; then the contrast can’t be missed. Having lived in the States for four years, I can honestly say our most conservative thoughts equal an American’s ‘far out’ ideals. I don’t mean this as a political critique, just a genuine statement describing reality.

One Aussie writes that “We’ve got more in common with Canada than probably any other country including UK. Same system of government, a vey large land with isolated states (provinces), a good health care system that cares for all unlike the US…I regularly listen to the CBC News app, and but for the accent you would think you are listening to Australian news, the events and problems in our two countries are so similar.”

No matter what your political stance, it’s probably far more progressive than you realise. Because we don’t know any different, we think the whole world is at that level, or somewhere in that vicinity. Nope, not even close. Have you seen the USA election results?

We both really know how to kick back. I honestly think it’s the large plot of land we’ve been dealt. It’s like that space is inside of us, ready to expand, relax and let go. Admittedly, Australians are more of the let-go-and-and-party kind. Canadians pretty much have to relax, it’s our reaction to the coldness. Australians relax as a reaction to the heat. But hey—we end up at the same place: chilled out.

According to one Canadian traveler, “Most bars in Australia simply list their closing time as “late” and when I asked one Melbourne bartender when he shut the doors, he grinned and said “After we roll the last survivor out the door.”

One Aussie writes, “We had a few Canadians pass through my old workplace as temps and they were among the funniest people I have ever met. You guys have a department store chain called Roots. Roots.”

We both have deep roots that way.

We both love to get out there and see the rest of it! Canada and Australians love to travel, and not just vacation. We love to live in other countries, get a world view, become a ‘Citizen of the Planet’ as Alanis Morissette would sing. According to research, “Australians are a well-travelled bunch, chalking up over eight million overseas departures in 2012 alone.”

In an interview published in the Toronto Star, one Aussie said, “I thought I’d never want to leave Australia,” she admits, “but there suddenly came a day when I felt I had to test myself against the rest of the world. I had to know what else was out there.”

Maybe it’s the sense of adventure our land has imparted to us. Maybe it’s curiosity. Whatever the reason, both Canadians and Australians are up for it. Albeit, there are many differences between us, for sure. One Australian even writes, “I can’t stand Canadians. You can’t trust people who are that nice.” Sherlock and Watson, they don’t always agree. But hey—they’re both out to save the world.

We All Grew Up With A Hugh or Gav: New Aussie Comedy Series 'Idiot Box' Nails It 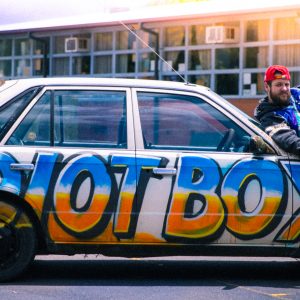 We All Grew Up With A Hugh or Gav: New Aussie Comedy Series 'Idiot Box' Nails It

A brand new Australian comedy set in the deep depths of suburbia highlights the utterly absurd, insular lives of childhood...
© Onya Magazine 2009 - 2021
Back to top