Vilnius is the new foodie destination of Europe, but not many know – or have even heard – about the Baltic city.

In Lithuania, years of cultural isolation put a halt on the rich cultural heritage and its further development. After the collapse of the Soviet Union, the country is demonstrating extraordinary culinary creativity, while embracing its traditional multi-cultural cuisine art.

Visitors who come to Lithuania for the first time, are surprised to find modern Lithuanian cuisine, created with the produce from local forests and small farms. Traditional multi-ethnic restaurants, strong craft beer culture and hipster street food scene add to the feeling of a booming culinary capital. 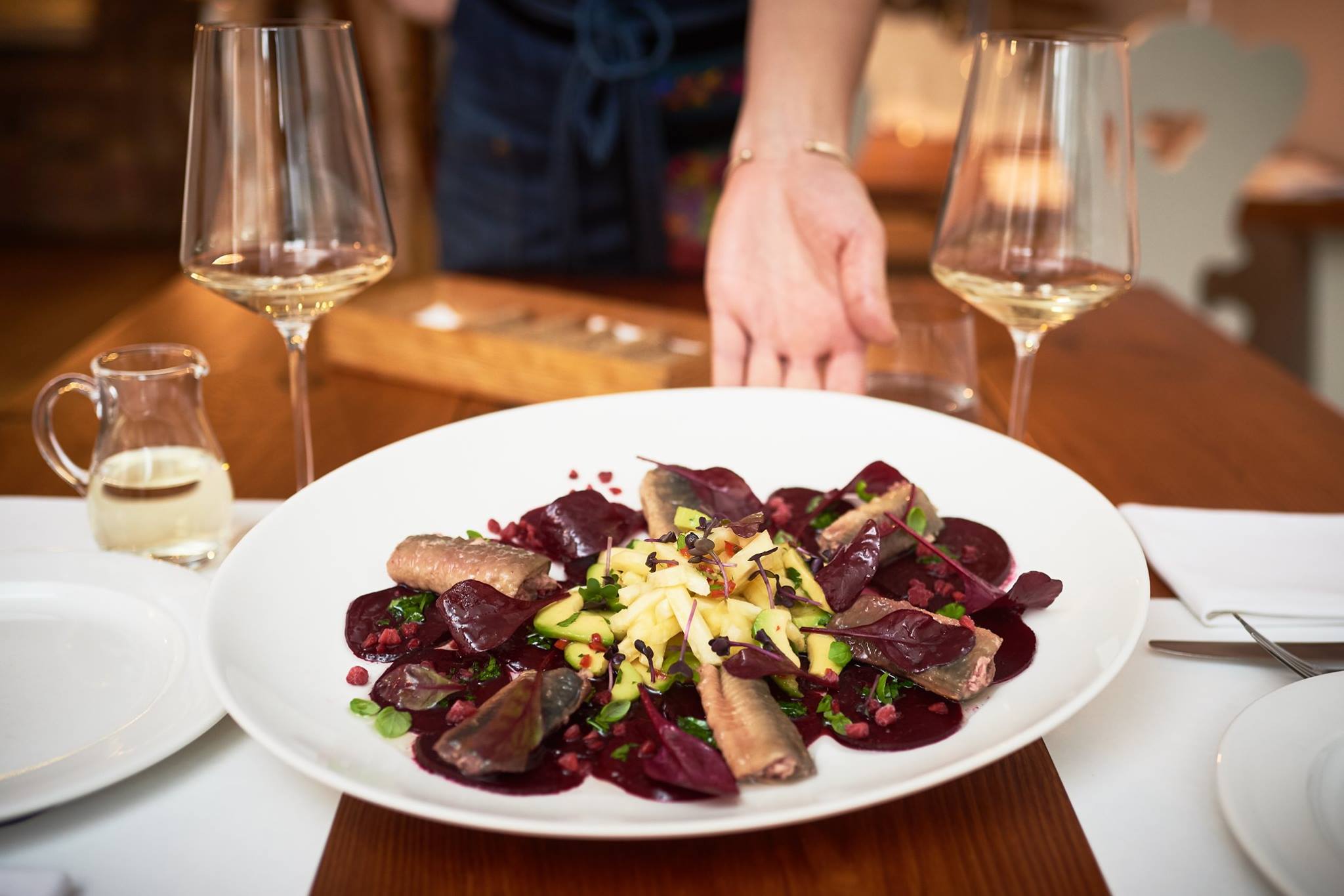 1. When the past meets the present. Historic cuisine comes alive at Ertlio namas restaurant (tasting menu at €35 per person), where ancient recipes found in old estates and monasteries and recreated in authentic Renaissance and Baroque meals, formerly accessible only to nobility. Sweet Root (tasting menu at €75 per person), nominated as the third-best restaurant in the Baltics, offers a sincere take on local cuisine and creates new tradition. Vegetables and herbs straight from the restaurant’s garden, berries, and mushrooms from the nearby meadows and forests appear on plates in creative combinations. Džiaugsmas, named as Lithuania’s best restaurant, invites to delight in simple, yet high-quality local à la carte food, where guests share plates of such dishes as cod donuts with tarragon and egg sauce or smoked carp with cumin mayonnaise. Šturmų Švyturys is a fresh fish restaurant where improvisation comes to life in copper cookware as fish is paired with seasonal products.

2. New Baltic Cuisine at Nineteen18 restaurant. New Baltic Cuisine brings back local ingredients in new and imaginative forms. Traditionally multi-cultural influences are fused with local produce such as chanterelles, cucumbers, parsley and raspberry, among others. Seasonality is another key aspect and has been named as one of the most important influences in the forming of the local kitchen. The attention to detail and respect for the culinary history earned Vilnius the recognition from the White Guide Nordic, which named Vilnius-based Nineteen18 as the second-best restaurant in the Baltics. All Nineteen18’s produce comes from their local farm, located only an hour’s drive from Vilnius.  The restaurant itself is currently located in the premises of PACAIhotel and is to be moved to another location after a short break. The menu always changes, but the restaurant’s guests can indulge in such delicacies as pickled turnip with horseradish cream and fragrant herbs or raw crayfish with radish flowers. Degustation menu is €115 per person.

3. Multi-cultural cuisine.  Many nations lived in Vilnius throughout centuries, so the capital has had a lot of cultural exposure to various cuisines – Jewish, Karaite, Polish, Ukrainian, Italian, German and others. Visitors can find such ethnic food as Karaite Kybin (pastry stuffed with meat or mushrooms), traditional Litvak kosher food (bagels or chopped herring), Ukrainian borsch and varenyky, Georgian khachapuri, and many more. Best place for Kybin is Senoji Kibininė, located in the old castle town of Trakai, just outside of Vilnius. Other ethnic restaurants to try are Georgia House, Borsch for Ukrainian food or Beigelių Krautuvėlė (Little Bagel Shop) for traditional Jewish food.

4. Hipster-style street food. Hipster culture has moved dining outdoors and combined it with cultural events, music performances and street art. Every Friday and Saturday during the summer months, Open Kitchen food market starts a food art festival – a special place in the city that offers invigorating music and a variety of food stands offering everything from Lithuanian cuisine, burgers, Korean, Thai, Armenian or Turkish food. The oldest market in Vilnius, Halės Turgus, hosts food counters, cafes, gourmet and local delicacies shops, and cocktail bars, with a DJ playing every night on weekends. Keulė Rūkė is half barbeque place-half street art gallery which deals in pulled pork burgers, smoked ribs and graffiti art, and featuring featuring constantly changing intriguing murals, such as the famous, yet no longer existing, Putin and Trump mural.

5. Unique craft beer. During Soviet times, no private breweries were allowed, but local people, isolated from the world, still kept brewing, often semi-legally, using local ingredients and following their centuries-old traditions. Now, local craft beer producers like Kuro Aparatūra claim that Lithuanian craft beer culture is on the rise and Vilnius is a leader. Brewers here are not afraid of experiments with unique ingredients like peas and the implementation of niche or forgotten recipes. The breweries continue to offer new types of beer, often introducing unique twists to the classics, like the Sakiškės’ Sour Beetroot Ale while the craft beer pubs such as Prohibicija and Alaus Biblioteka are offering beer tastings where the guests get acquainted with the history and subtleties of the beverage. Šnekutis and Špunka are among local pubs serving unique Lithuanian craft beer.

6. Cider, kvass and mead. Visitors to Vilnius can try local farmer-produced cider, kvass (non-alcoholic, fermented bread drink) and quality fruit and berry wines, made by following traditional recipes. Mead, the oldest Lithuanian drink made from honey and enjoyed by the Grand Dukes, is also reborn. Girta Bitė (Drunken Bee) is a new mead bar that serves different styles of this fermented honey drink. Lithuanian wines can be tried at a local food restaurant, Queensburry, where a sommelier can offer to choose from a list of more than 50 Lithuanian wines. 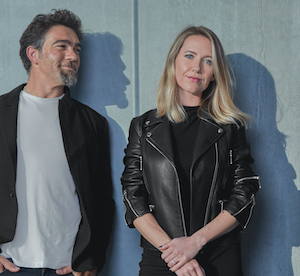 Toly Mezhov and Irene Polo are the creative couple behind Contained,who together also form Future Cities, their development...
© Onya Magazine 2009 - 2020
Back to top