Are you after a country escape but don’t want to resort travelling to a place that resembles a ghost town? Then Mildura could be just the place. This bustling town sits on the borders of north-western Victoria and south-western New South Wales and is only a short distance from the South Australian border too – which may explain the lively atmosphere and a central stopping point for travellers moving through the countryside.

Boasting a population of approximately 60,000 you’d be mistaken to assume that this country town is a small one. Known for its rich agricultural industry where dried vine fruit and table grapes take the most common forms of fresh produce harvested in the region, you will also be likely to come across almond, pistachio, olive and orange farms. 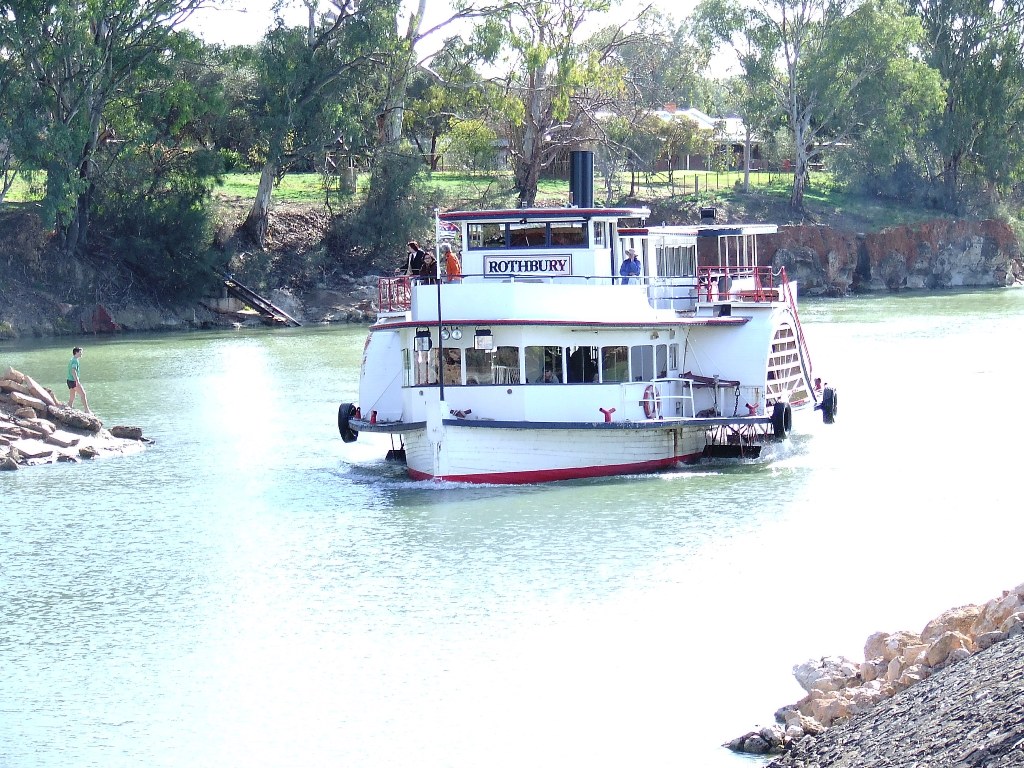 In the centre of Mildura you can find an established shopping area complemented by a pretty walkway lined with trees and park benches. On every second and fourth Sunday of the month the town offers a vibrant market along Langtree Avenue which stretches all the way down to the central mall area. Pick up some home made treats including jams and pickles as well as an assortment of crafts, vintage clothing and other handmade items. But make sure you get in early – this market only operates from 9am ‘til 1pm.

A short drive will see you across the border and into New South Wales territory if it takes your fancy. Take the round trip over the bridge past Gol Gol and through Wentworth before making the loop back into the heart of Mildura. Along the way you’ll find an assortment of small holding farms selling their very best pickings to passers by.  Just don’t forget to do the right thing and thank the farmers for the convenience via an ‘honesty box’ – country sincerity at its best. 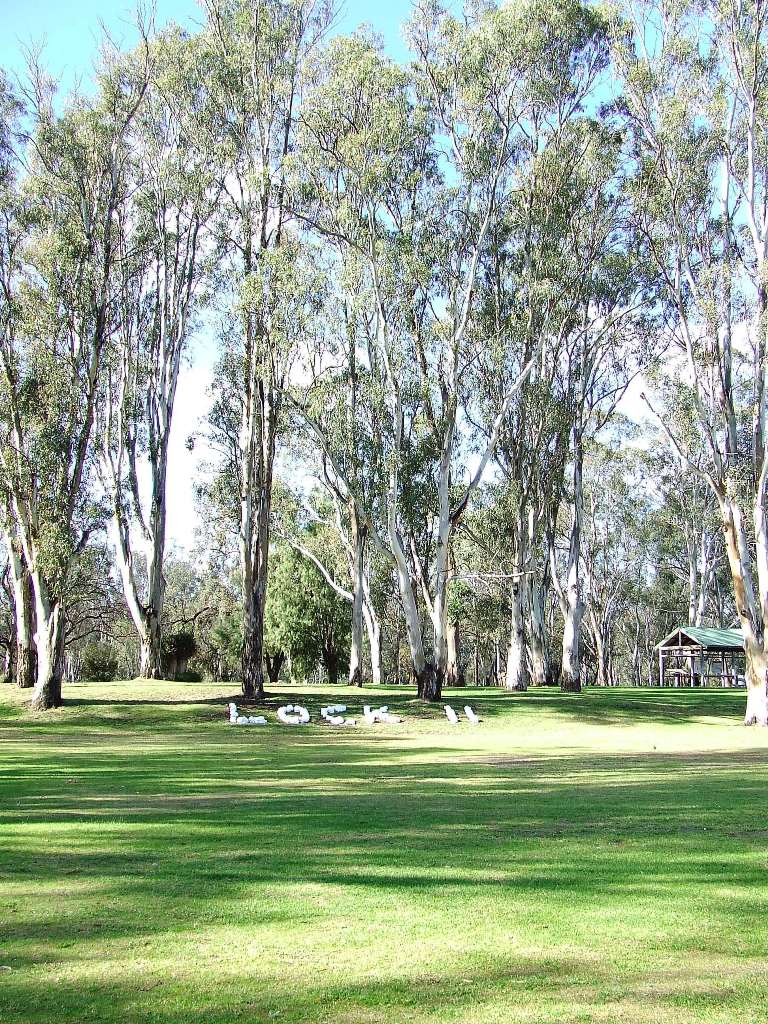 The region is renowned for its variety of fresh food produced locally and quality wines which will appeal to lovers of gourmet cuisine or those simply in search of a wholesome meal. Mildura offers a diverse range of fine dining including prestigious restaurants that have been awarded two chef’s hats, cafes boasting decadent pastry selections and for the more casual eaters, an assortment of true Australian country pubs. 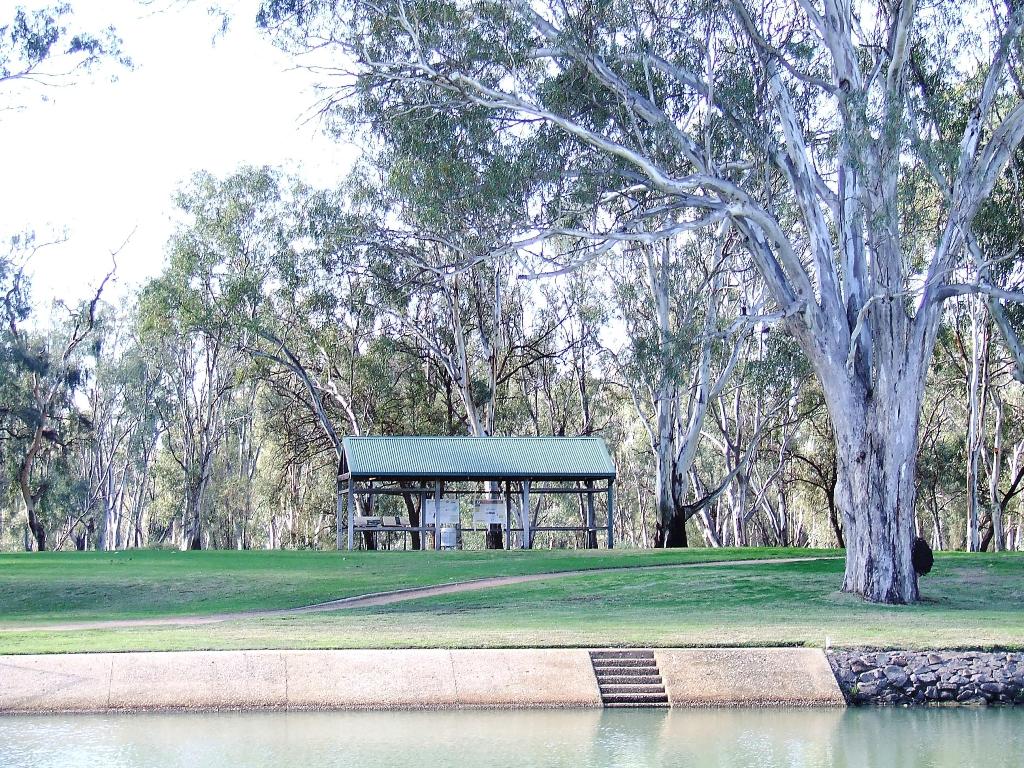 You can’t go to Mildura without spending some time along the Murray River. Take the time to admire paddle steamers from the late 1800s still drifting graciously across the water. Interesting parts of the river system include the locks and weirs which were built as part of the irrigation scheme in the 1920s and 1930s. They provide pools for irrigation and allow boats to move along the river year-round regardless of water levels. Head to Mildura’s Lock 11 to watch the interchange of a paddle boat and see how the water levels are controlled as they move down the river. The island that separates the lock from the weir is a popular choice for taking walks, catching fish and spotting wildlife such as pelicans.

With a relatively large city space and a true country heart, Mildura surprisingly offers the unique blend of a modern lifestyle set against a rural landscape. Fusing heritage and culture with fresh food and a scenic backdrop, Mildura certainly feels like the home away from home.

Onya Pollies: Week 2, and Counting Down

A very interesting town to visit by the looks of things Sharon. Great article!

Beneath Melbourne’s matte-grey winter skies, The Royal Exhibition Building has been hiding a riot of colour, like a tightly...
© Onya Magazine 2009 - 2021
Back to top