Priceless Memories from Down Under

So what attracts us travellers to Australia?

Sun, sand and surf were top of my list before I came out from Scotland on a working holiday visa in 2009. But after more than a year of chasing the sun from Perth to Melbourne, I’ve learned there’s much more to ‘Oz’ than the internationally known ‘Summer Bay’ persona, where the place is shown as full of hot bikini clad babes and bleached blond surfer dudes. 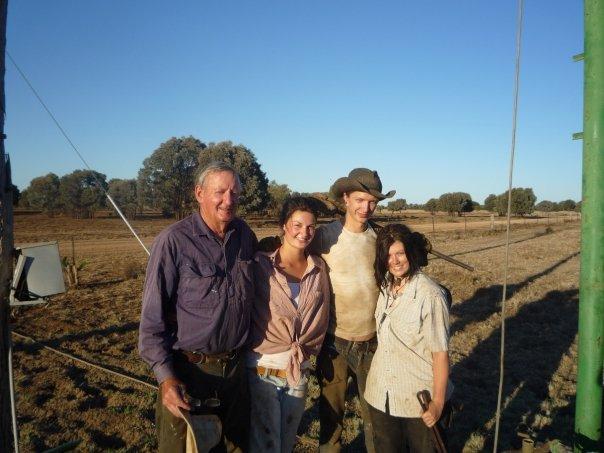 By the time I decided to ditch life as a civilian with full time job at a newspaper, house, car etc. and carry my life in a backpack across the globe, I was 25 years old, so unfortunately a bit too old to squeeze into those Home and Away style school girl dresses. However, one of my first stops, Bondi beach, certainly showed me that the show is true to life in some areas. I’ve visited most of the major cities – going from Sydney to Perth, up to Broome, then briefly I lived in Darwin in the crazy Northern Territory, where females are outnumbered by males and killer crocs are spotted every day on the streets – according to local newspaper. Then I made my way down through Cairns to quiet Brisbane, spent New Year in Sydney and I’ve just hit Melbourne.

The cities all have their own characters and strengths and my favourite place so far is Perth for its complete remoteness and chilled-out atmosphere. The rugged Fremantle beach is gorgeous and a world away from the Bondi posers. It reminded me of the coastlines at home but with the bonus of much more warmth. Having just reached Melbourne with plans to stay a good few months, I already have a funny feeling this place is going to be a whole load of fun. 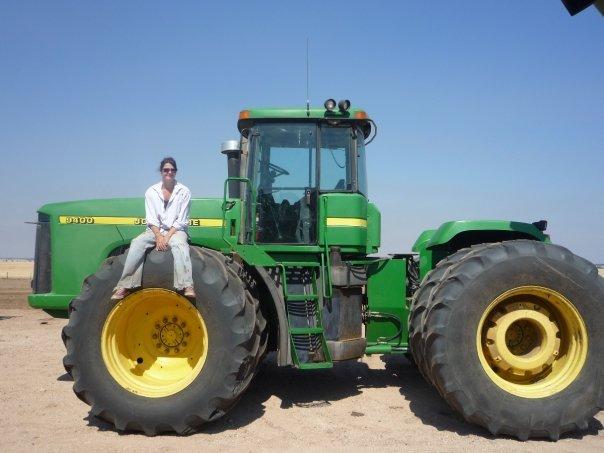 My most memorable experience of Australia so far has been working in a country pub in a tiny mining town called Southern Cross in WA. It was here I saw the “real Australia”. Far away from all the backpackers and international features of the city, the majority of men had goatees and straggly ponytails and there were about two choices on the hotel menu – chicken parma or a fat steak – and the main entertainment of the weekend was the ‘skimpy’ who would be hired to come and work in the bar in her bikini. But what a laugh I had. Adopted by the locals, who were as much fascinated by me as I was by them (a few men I suspect were living in hope of bagging a backpacker wife, trying to entice me with the guarantee of a life in Australia) they took me to an outback farm, a rodeo and I even got a ride in a home-made aeroplane. It was one of the most frightening experiences of my life – had I not been exceptionally hungover and having ‘day after drink depression’, there would have been no way I’d have gone up with 79 year-old Bruce in his tiny (and tinny) plane which was created in his backyard. But thankfully I’m still here to tell this amazing tale. 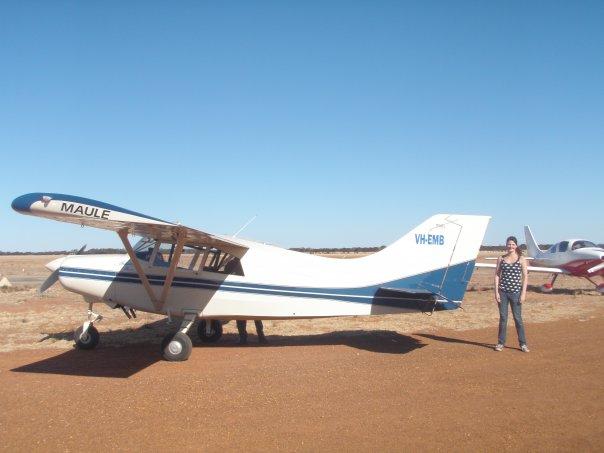 I also spent three months doing seasonal work on a farm as part of the requirement to stay here a second year, and I marvelled at wild kangaroos which hopped through the fields, screamed as brown snakes slithered past, through the sun-burned grass and avoided red back spiders hiding in nooks and crannies of farm machinery. I spent my childhood on a farm in Scotland so the rural lifestyle was not a shock to the system, but the dangerous animals were. We don’t have any dangerous wildlife, although some people do believe in the ‘Wild Haggis’. It’s not a myth, honestly.

Although a large chunk of my trip has consisted of sleep deprivation, non-stop night life and excessive alcohol consumption, I did two road-trips – one up the west coast, and one most recently down the east. Minimal alcohol consumption was a must to fully appreciate the beauty spots and landscapes. Life in a campervan was bliss, I loved having the freedom to go wherever I wanted, and stop wherever I chose. From feeding dolphins at Monkey Mia to camel riding on Broome’s Cable beach, horse riding at Cape Tribulation to driving the Great Ocean Road, I’m ashamed to admit I’ve seen much more of Australia than I have of Bonny Scotland, but if I can avoid the temptations of marrying an Australian farmer, I’ll rectify this when I eventually go home. 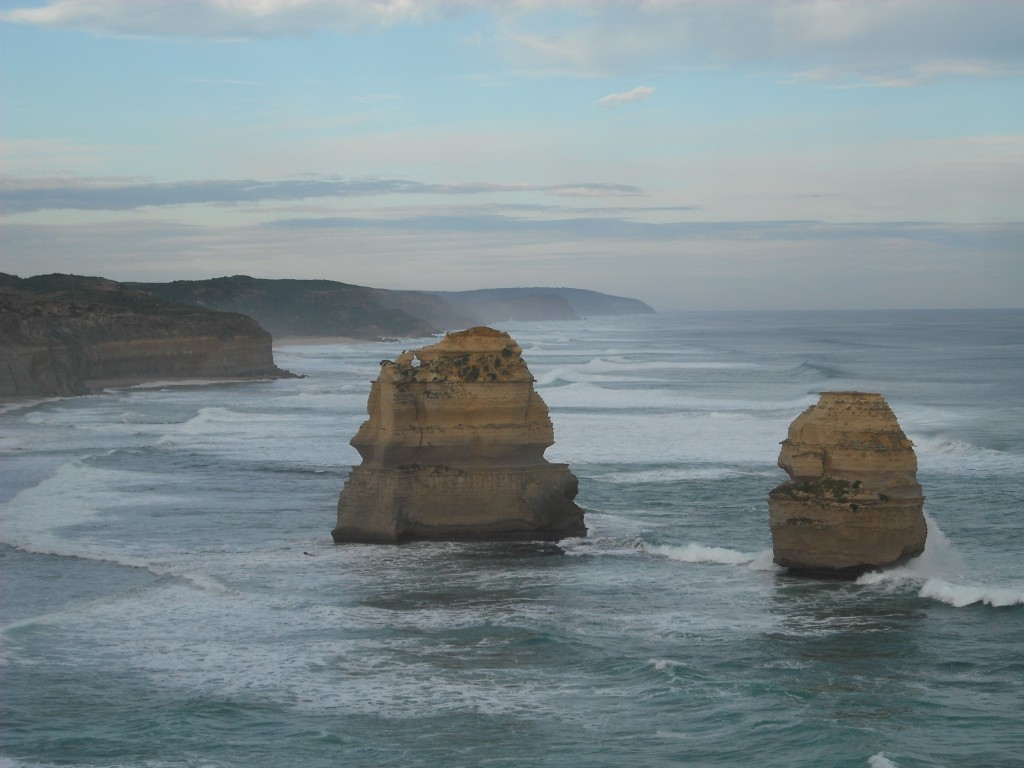 It’s been interesting to come to another country and experience the attitudes of a nation. The shining sun brings out the positive nature in people, which makes Aussies such a pleasure to be around. In Scotland pessimism and sarcasm are rife (I blame the miserable weather) but here it’s all, “no worries,” “no dramas,” “too easy,” and it’s all “sweet.” I love that, it never fails to rub off on even the most negative person.

My time travelling Down Under has made me realise life is merely a drop of water in the ocean but its value is what you make it – and the experiences I’ve had here are priceless.

For sports fans, the transformation from Winter to Spring symbolises much more than just the friendlier weather and regenerating...
© Onya Magazine 2009 - 2020
Back to top