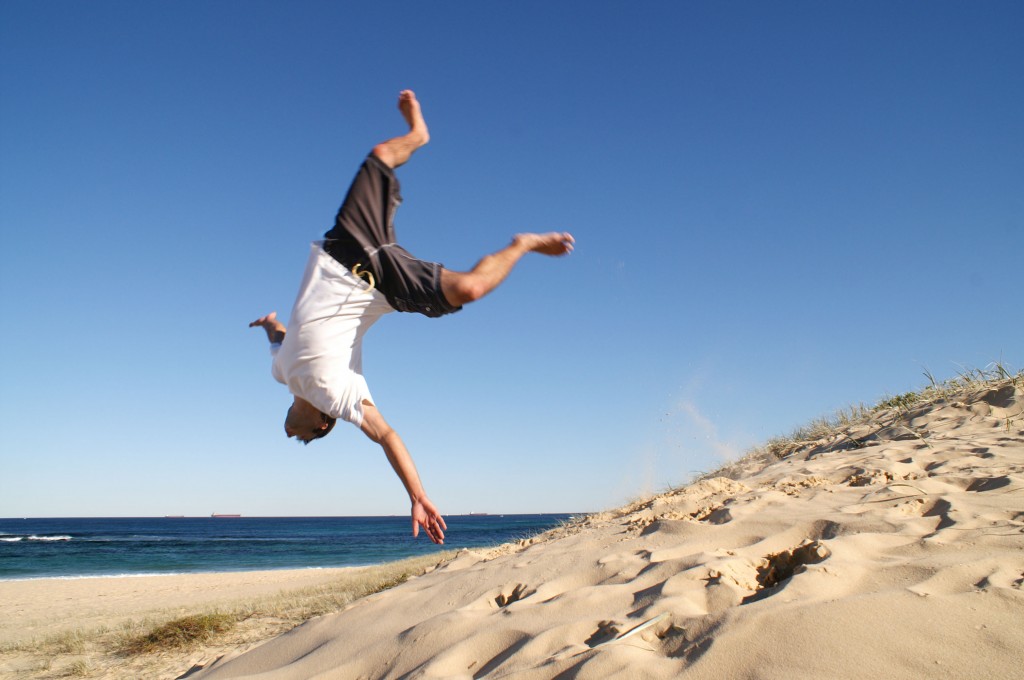 When someone asks me to name my favourite movie I always panic. I’ve got so many – and I’ve enjoyed them all for completely different reasons – Team America because I almost chocked on my popcorn while watching that puppet sex scene, xXx as it was while watching this that I had my first intimate moment with a girl, and Dot and the Kangaroo which still haunts me with its eerie music years after I first saw it as a four year old. And I feel the same when it comes to favourite holiday places; if I want excitement I would chose half way between a light plane and the Maitland skydiving club, if I want culture it would have to be the Cygnet River yoghurt factory, but if it is relaxation then I cannot go past Crowdy Head.

Like any good larrikin nickname, Crowdy Head is heavily laced with irony. The only place less crowded would be wherever the Shannon Noll tribute band happens to be playing. There are only seventy houses on the headland, one fish shop and twenty-six kilometres of beach. It’s like this place was purpose built for relaxing – because a relaxing beach holiday should just be about you and the beach – nothing else. If I want to be crammed up with people swanning around wearing next to nothing, I’ll just join Kevin Rudd on his next ‘diplomatic meeting’ in New York. There is actually a patrolled beach but it is so stark that you would have trouble rustling up enough players for a two a side netball game. I’m in no way a supporter of public nudity and have never tried it myself (except perhaps after a very bad table tennis loss) but just knowing that it’s possible to have a skinny dip, or go for a 5km nudie run ,without anyone seeing is a very satisfying feeling. 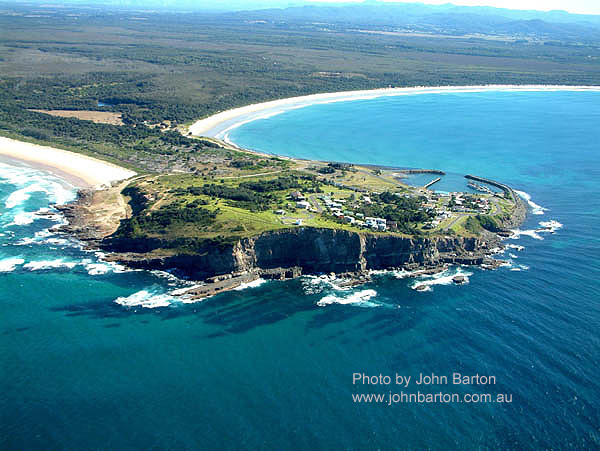 Once, while I was going for an amble along one of the deserted beaches, fully clothed of course, I noticed a dorsal fin poking out of one of the waves. Being a country boy I almost soiled myself on the spot, but when the foam cleared I noticed that it was a dolphin and not Jaws 3. As I continued walking along, the dolphin swam lazily among the waves in the same direction I was going and was soon joined by several of his mates. It was as if he’d called out to them ‘yo team, come and check out this fella, he is mega chilled’. And he would have been right.

Crowdy Head forces you to chillax whether you want to or not. There is quite literally nothing else to do. A typical day would go like this; wake up – not too early, mind you – stroll to the beach and frolic in the waves, have some lunch and read a book, lay some footsteps again in the damp sand as the sun sets, return home, watch a DVD. And repeat again the following day. Should you decide to really turn it up a notch you could test out the tennis court, but certainly not every day, you wouldn’t want to over-do it. 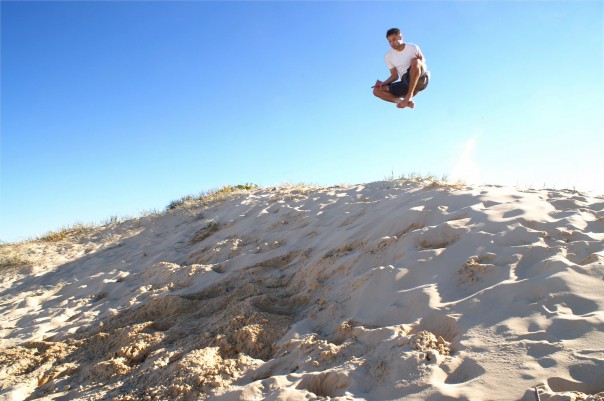 Despite seeming completely isolated, Crowdy Head is only four hours from Sydney and a ten minute drive from the budding metropolis of Harrington – where you can find all of your essential holiday ingredients – DVDs, fresh fruit and ice-cream. Apart from its phenomenal beaches, Crowdy Head has absolutely nothing to offer and for this reason it is nigh on unbeatable as a relaxing getaway destination.

OK Thats wierd Justin, you wrote this at 2.12 on march the 10th but here its 12.22. A message from the future….
Oh and Crowdy Head sound amazing, as quiet as Helmingham but with a beach!!
That cant be bad!

Yes, Australia’s timezone is always in the future…we’re pretty much ahead of the rest of the world…hehe.

Except New Zealand, Sandi. Ahead on time and behind on almost everything else…

Crowdy Head is my favourite place in the world! We went there every March from the time I was 4 till I was 16 for a month. No telly, just fishing, swimming and exploring. I have even taken my kids on holidays there and dream about it all the time 🙂

Just read your piece about Crowdy Head. Coincidentally we are just opening a B&B in Coopernook not far from there. I really loved your description and especially liked the photos. Any chance of purchasing one or two for our website?
Salli

Hi Justin, so glad you found the magic of “Crowdy”. Where did you stay there? We have a house there that has been in our family for over 50 years. We holiday let it. It’s called “Hansen’s on the Headland” it’s on stayz.com.

Seventy houses in the village? I can remember when there were only fourteen. We holidayed there for two weeks about three years in a row in the August school holidays from 1967 to 1969. The house was the only brick one in the village and belonged to one of my father’s work colleagues. I think it was the only holiday house there. Everyone else worked for the fishing co-operative. The manager of the fishing co-op lived in a neat yellow weatherboard place in the next street. The general store only opened for a few hours most days. You had to go to Harrington to get your supplies. I can remember lying in bed at night listening to the waves lashing the cliffs below and the light from the lighthouse blinking in through the closed curtains of my bedroom. It was a fantastic, windswept, lonely place during the days and we went fishing off the rocks of the breakwater. I stopped by there in about 1982 when was driving back from a surfing trip to Queensland and was surprised that there were so many new houses and a surf club. I always have fond memories of our holidays there.

I’ve just noticed that here is a holiday house called Hansons on the Headland. It may be the one that we stayed at in the sixties. If Mr Hanson worked for CSR/Wunderlich in O’Connell street in Sydney then that would be the house. The other thing I can remember is that the house didn’t have a front fence. Sometimes a herd of dairy cows used to wander into the backyard at night and sleep there. It was a surprise to find them there when I walked out the back door in the morning to go to the external toilet.

Just to close the loop on my previous comments, we stayed at a house built and owned by Ron Hall.