The Best Job In The World – South Australia’s Wildlife Caretaker 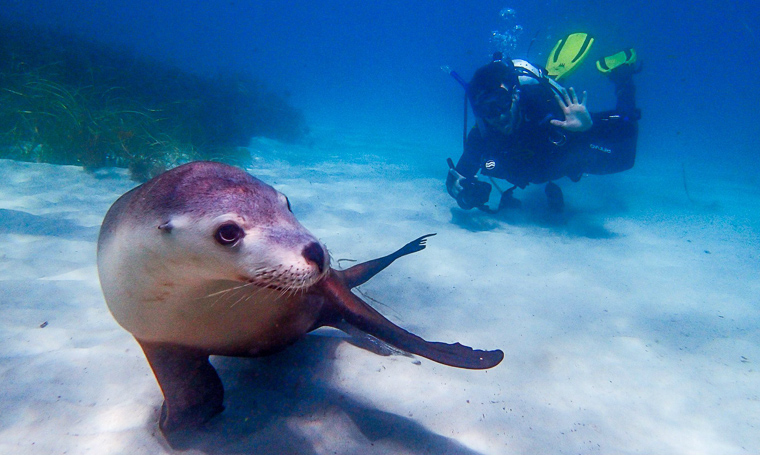 Canadian adventurer Greg Snell arrived in South Australia six months ago to begin the ‘Best Job in the World’ as a Wildlife Caretaker after winning a tourism competition.

He spent his time working in popular coastal tourism destinations like Kangaroo Island, the Eyre Peninsula and travelling inland to the Flinders Ranges, listing highlights as diving with sea lions, tuna and sharks, and beach hopping down the state’s coast.

“South Australia has so much to offer the intrepid traveller. This is truly a diverse and intricate area to explore. There is so much to see and do, I feel like six months was just scratching the surface. I will forever be an ambassador for South Australia and look forward to watching the successes of this state for years to come,” said Greg.

182.5 days in South Australia – Greg Snell comes to the end of his six month journey as a Wildlife Caretaker, part of South Australia’s ‘Best Job in the World’ competition
MediaSouth AustraliaTravel
Media Travel

'Of the Land' - A Photography Exhibition by Abby Storey 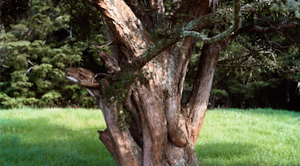 'Of the Land' - A Photography Exhibition by Abby Storey

Abby Storey is a contemporary photographic artist based in Melbourne. Her exhibition Of the Land looks at the complex...
© Onya Magazine 2009 - 2020
Back to top