Switching Off The Smartphone…For Good 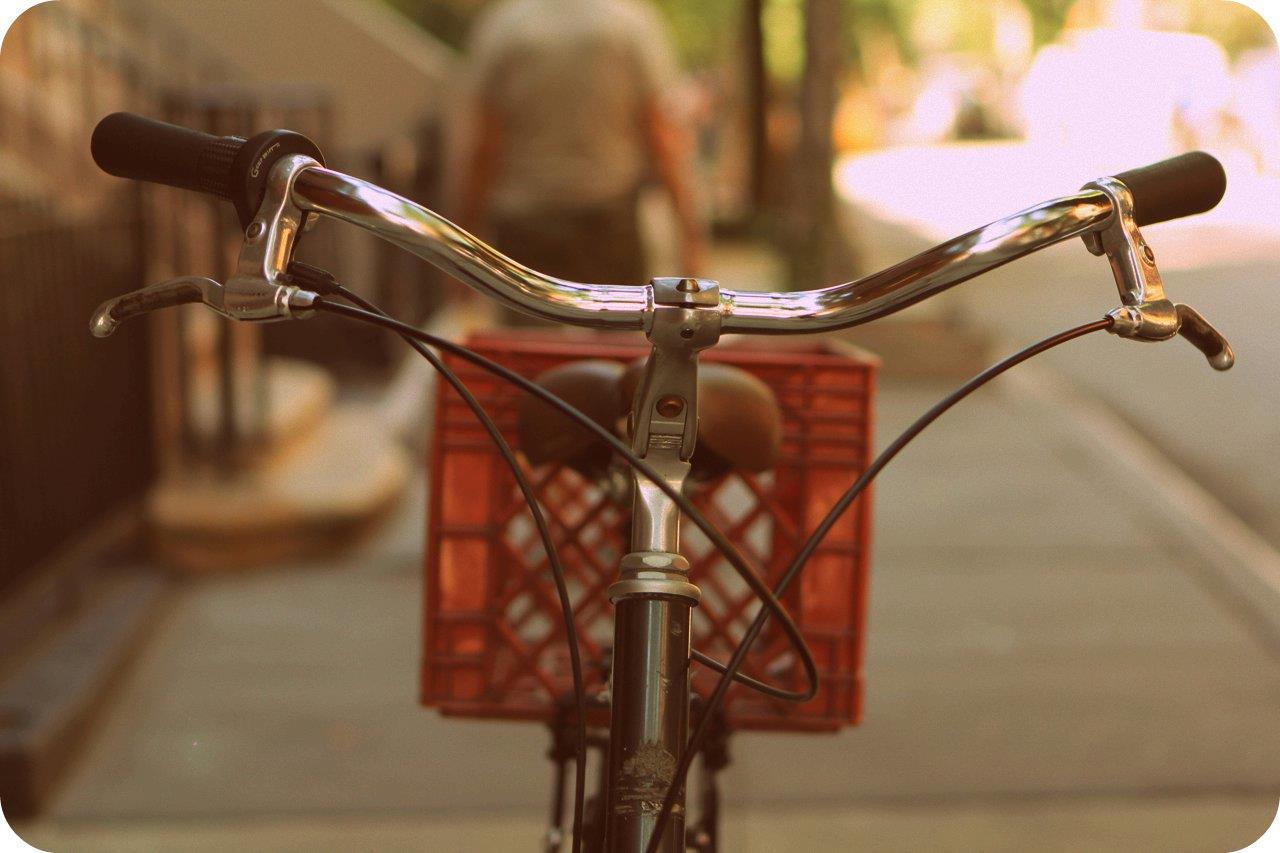 Travelling does strange things to people. With the chains of work and responsibility cut free, almost everyone who ventures overseas finds themselves revelling in their new way of life. In a country where nobody knows you, it’s easy to be whoever you want. Barriers like shyness and shame get stripped away to revel a brand new you – a you who finds making friends easy and doesn’t mind watching baseball. It isn’t long before you find crickets on your tastebuds and strange people in your bed, all in the name of open-mindedness. But while crickets will likely get the boot once you jump on the flight home, some ideas stick. In fact, most travellers I’ve known come back wanting to change their lives for the better whether it is by ditching the TV, taking up yoga or volunteering with animals.

On this count, I am no exception.

A few days ago I returned from a three month road trip around the United States with more than just a suitcase bursting at the seams. My head was filled with ideas on how to make life in Melbourne a little more enjoyable. One brainwave in particular had stuck with me throughout the entire trip: after having no smartphone for the last three months, I had decided that they were time wasting, unsocial life-suckers. I promised myself I’d abandon my smartphone as soon as I got home and take up with something a little bit simpler. Ditching the smartphone would eliminate distractions, banish multi-tasking and force me to make phone calls. My brave idea was going well and good until I actually unlocked the front door… and rushed to my neglected smartphone. Surely seeing out the remaining month on my contract wouldn’t hurt? One last hurrah before I banished it to the cupboards and went back to the ‘90s. I was excited to check messages, e-mails and tweets… I was sure I could give it all up after one last fix.

I hit the power button and held my breath.

A black screen. Not even a little red light. Just darkness.

I put it on charge and checked it again in an hour.

I checked it again after another hour, and then another. But nothing.

My smartphone had died. It could only be a sign.

Today, I made a trip to the Vodafone store. I gently laid my little life-sucker to rest in the recycling bin and picked out a new phone – the cheapest one I could find. My new Samsung GT-E1190 might sound flash, but my Nana owns a more technical phone. This is a text and call machine only, and with its help I hope to reclaim some of my life that was sucked up by my attention-seeking smartphone. Perhaps those hours spent checking tweets and emails and messages and live sports scores will now be spent on writing and reading and, hell, thinking.

I owe it to myself and the experiences I’ve had over the last three months to at least try and honour the bargains I made with myself. And I’m off to a good start – since beginning this article I haven’t checked my cell phone once.

Ok, maybe just the once. 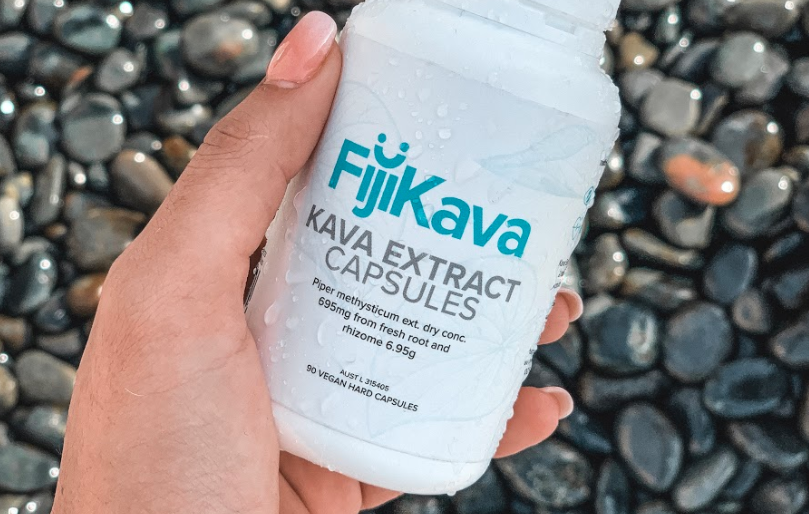 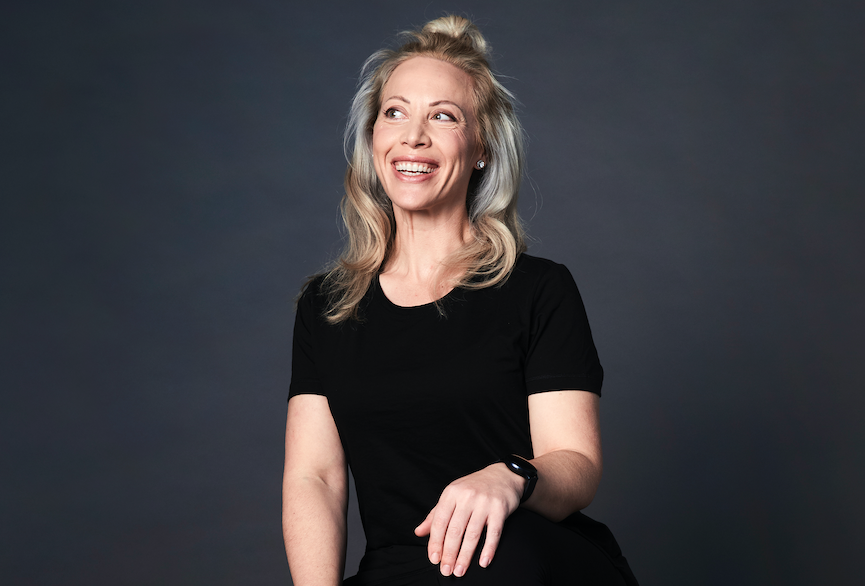 Would love to know how this is going! 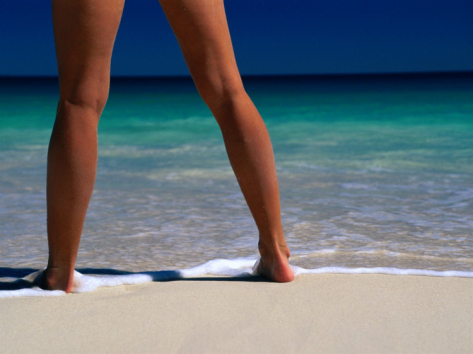