Monica Tan is the former deputy culture editor of Guardian Australia and co-host of the Token podcast. Stranger Country (Allen & Unwin 32.99) is her first book.

Half of all Australians today were either born overseas or have at least one parent born abroad. Millions of non-Indigenous Australians grew up with some other country’s songs in their ears, skies in their eyes, history in their hearts. We are a nation dominated by immigrants, their children and grandchildren, and as such our collective memory of the Australian story is short. And yet we occupy lands whose caretakers form the oldest continuous civilisation on Earth with an unparalleled connection to Country. It’s no wonder that our two groups struggle to understand each other.

Before I embarked on my 30,000km solo road trip of Australia in 2016, I was plagued with one question: will I ever belong to this country? As a Chinese Australian city slicker, I couldn’t have felt more distant from powerful mythologies such as the Digger, the Drover’s Wife and Clancy of the Overflow. And more importantly, I wondered, how could I ever feel I truly belonged to a land that has been the spiritual domain of Indigenous Australians for over 60,000 years?

On my tour of the Outback, I didn’t set out to definitively answer such questions. My goal was far more modest: I just wanted to know Australia. What did the Australia lying beyond the fringes of my home town look like, sound like, feel like? What stories, secrets and unexpected wisdom did it contain? How would I feel moving through these unfamiliar lands that I ostensibly called home? I was particularly keen to get out to remote areas where I had never been. The vast expanse of central and northern Australia was still a mystery to me.

I was thirty-two years old—three decades gone—and barely knew the country of my birth. It was time to change that.

Over six months of driving, camping and hiking, I made my way through some of Australia’s most beautiful and remote landscapes. I shared meals, beers and conversations with miners, greynomads, artists, farmers, community workers and small business owners from across the nation: some Aboriginal, some white, some Asian, and even a few who managed to be all three.

What happens to me is documented in my new book Stranger Country, but suffice to say thanks to my travels, I am no longer afraid of the bush. Our lands are vast, yet can become familiar. It is quiet, and I like that. I loved the animal encounters, the interminable distances, the freedom of nomad life, and waking and slumbering with the sunrises and sunsets.

I visited dozens of historical sites, including David Unaipon’s church depicted on our $50 note, an archipelago with over a million pieces of ancient rock art and the shores upon which Maccassan fishermen traded with the Yolngu people for hundreds of years before European colonisation. They showed me just how fascinating our country’s story is: Indigenous Australia’s bewilderingly long occupation of the land, the surprising story of two radically different cultures coming into contact for the first time, the unfolding tragedy as one of these cultures attempted to subsume the other, the waves of immigrants who have followed the British and the challenge they pose to a cultural monopoly, and ultimately the survival of the First Peoples of this land.

By my trip’s end I saw that I am, indeed, a child of this continent. That I am not at all an outsider but a young-ish Australian who is typical in that I’m still coming to terms with the land, our history and our relationship to its first custodians. There are complex ambiguities inherent to life in multicultural Australia, and taking responsibility for making our country a more honest, mature and compassionate place is a considerable thing to ask of my generation. Yet time and time again, I meet young people who show a willingness and enthusiasm to do better than the generations that came before them. And that fills me with optimism. 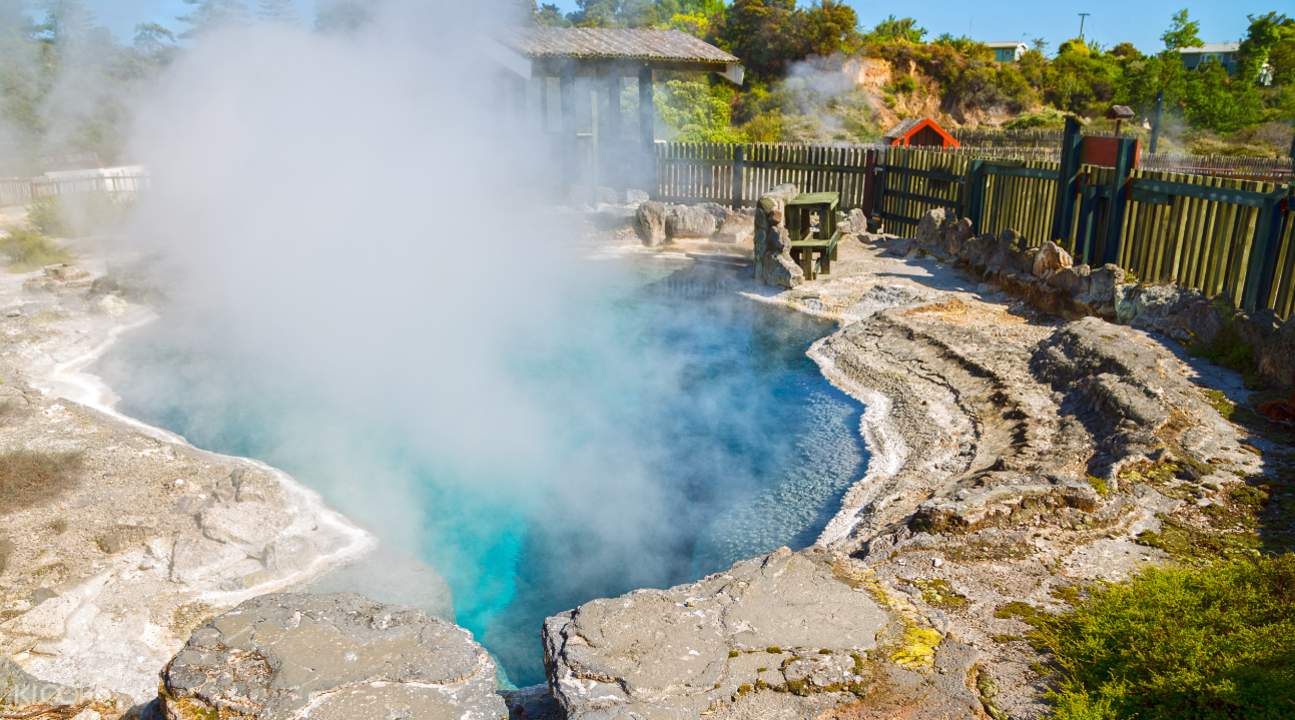 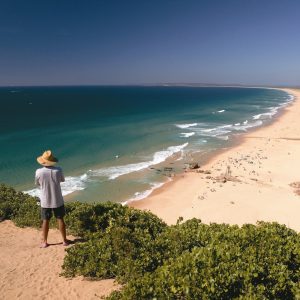 Whether you’re looking for a weekend away from the mad city rush or a convenient stop over as part of a larger journey,...
© Onya Magazine 2009 - 2020
Back to top