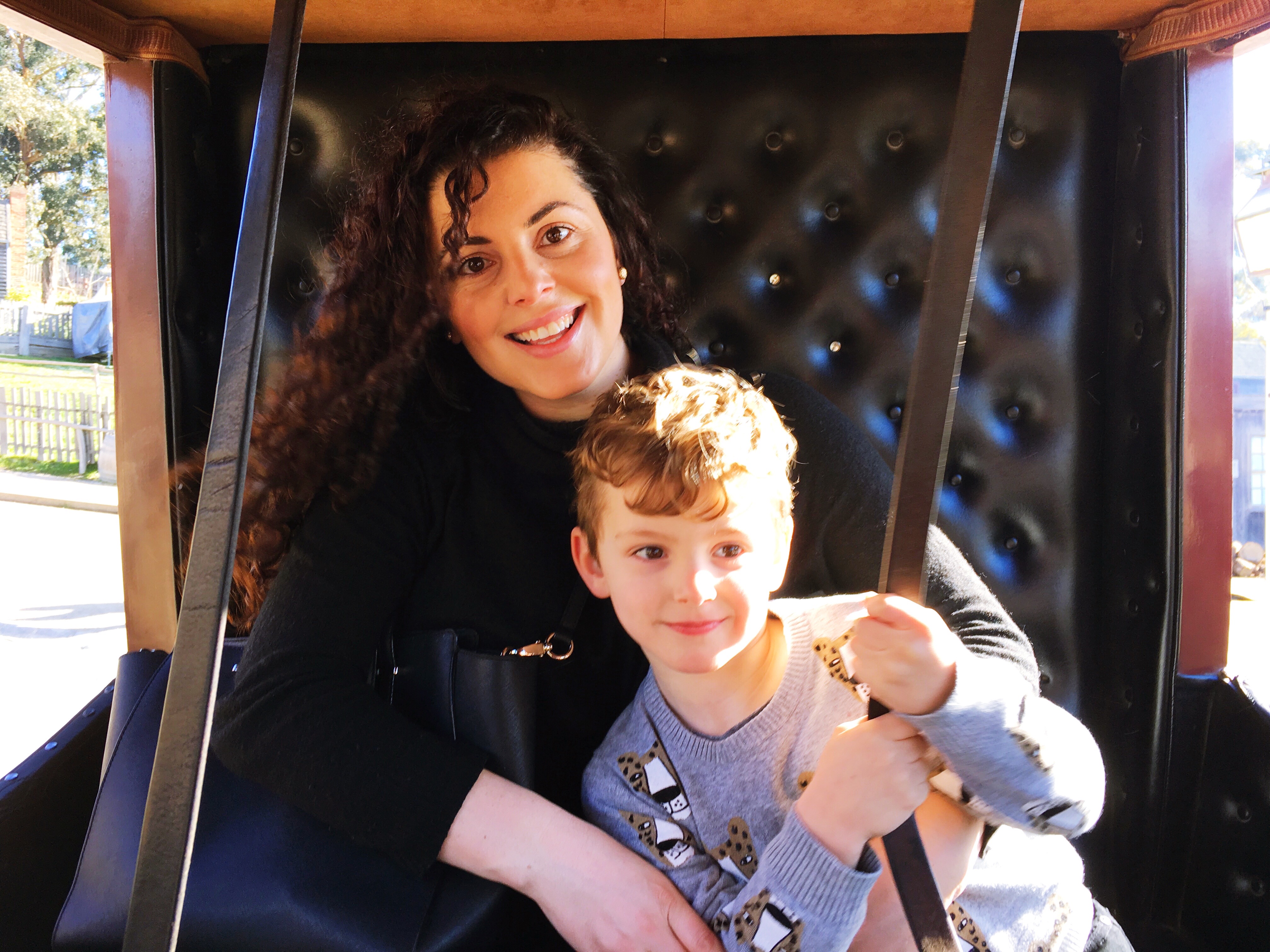 I hadn’t been to Sovereign Hill since a school excursion in Year 7.

Taking my little boy this week was pretty special – made more so by the exceptional Winter Wonderlights, as Sovereign Hill celebrates its annual Christmas in July event.

As the sound of carolers echo throughout Sovereign Hill’s township, and anticipation of snowfall fills the air, we were absolutely swept up in the festivity of it all. 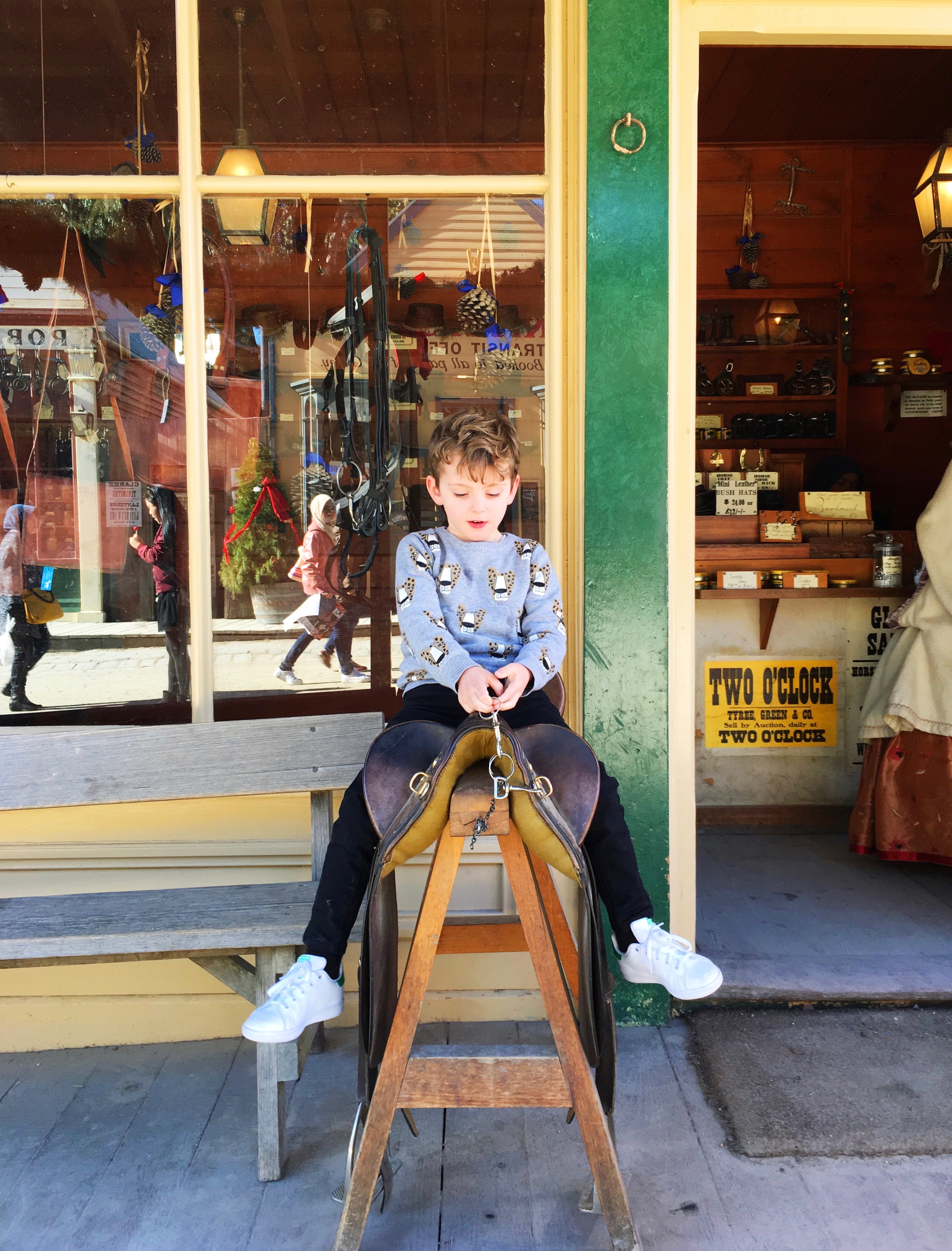 The Victorian-style buildings come alive through the magic of large-scale light projections in the dazzling ‘Winter Wonderlights’ show, and kids can attempt to catch the gingerbread man as he dashes from building to building, peeking out from the Christmas themed lights and animations.

With over 20 buildings lit up with yuletide animations, including the New York Bakery, United States Hotel, and Apothecaries’ Hall, and over 10km of fairy lights throughout Sovereign Hill’s garden, this event is the largest light projection spectacle ever staged in one site anywhere in Australia. 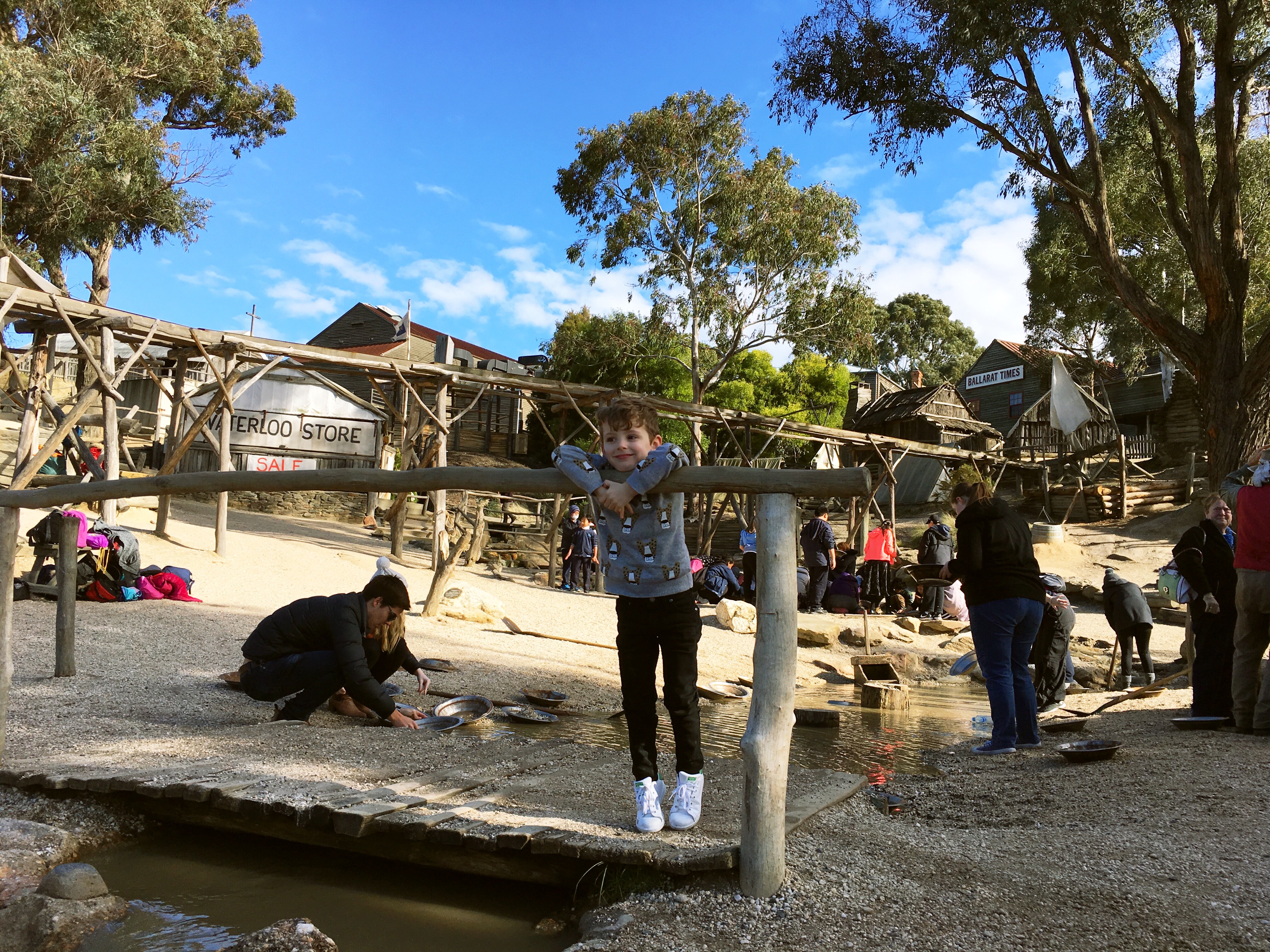 During the day, the entire Sovereign Hill township evokes a sense of old-world wonder. We meandered through the streets, popping into shops, making candles, taking horse carriage rides, touring the mines and generally getting lost by stepping back in time.

Snow-flakes fell at regular intervals over the Victorian-style buildings, decorations filled the window displays, with the smell of Christmas treats and spices in the air.

And then, as the light faded, Main Street began to sparkle with an amazing light projection show with over 20 of Sovereign Hill’s buildings lit up with large-scale image projections and Christmas animations. 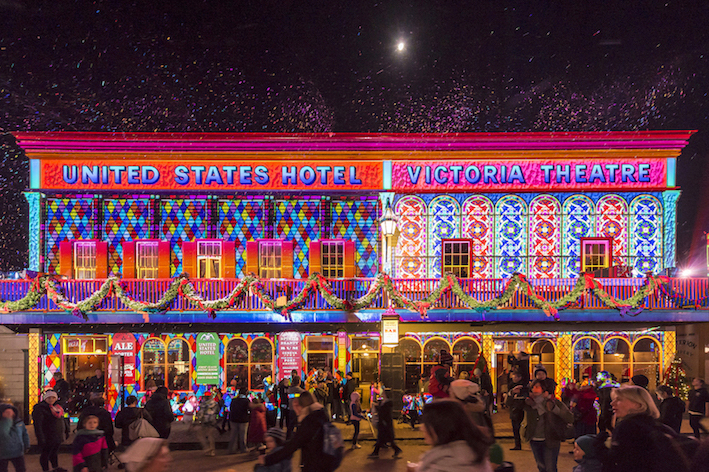 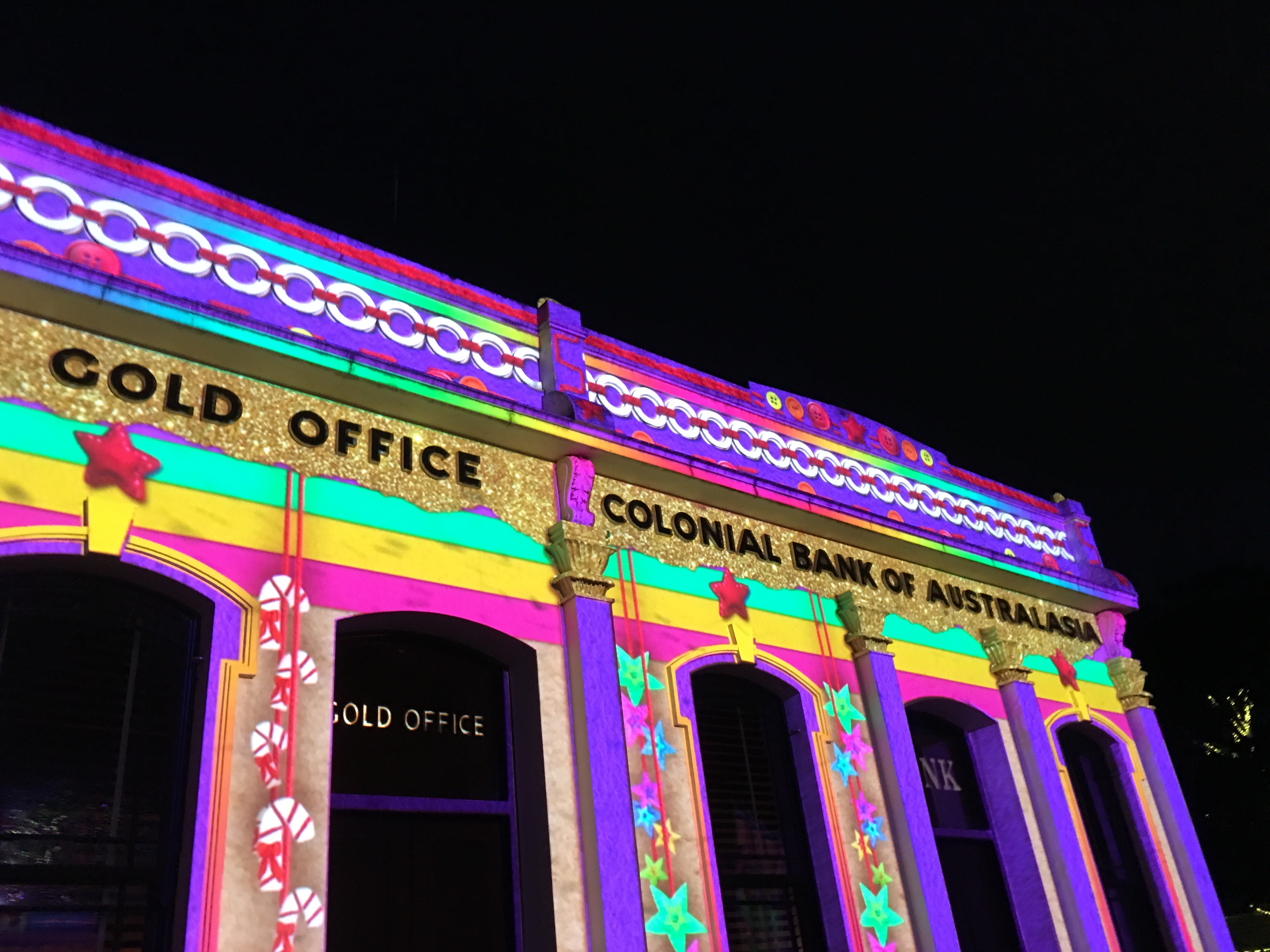 I loved my time there, and the Christmas in July festivities made it even more special.

Bring on next year.

Soleo Organics: A Truly Natural Sunscreen That Gets The Job Done 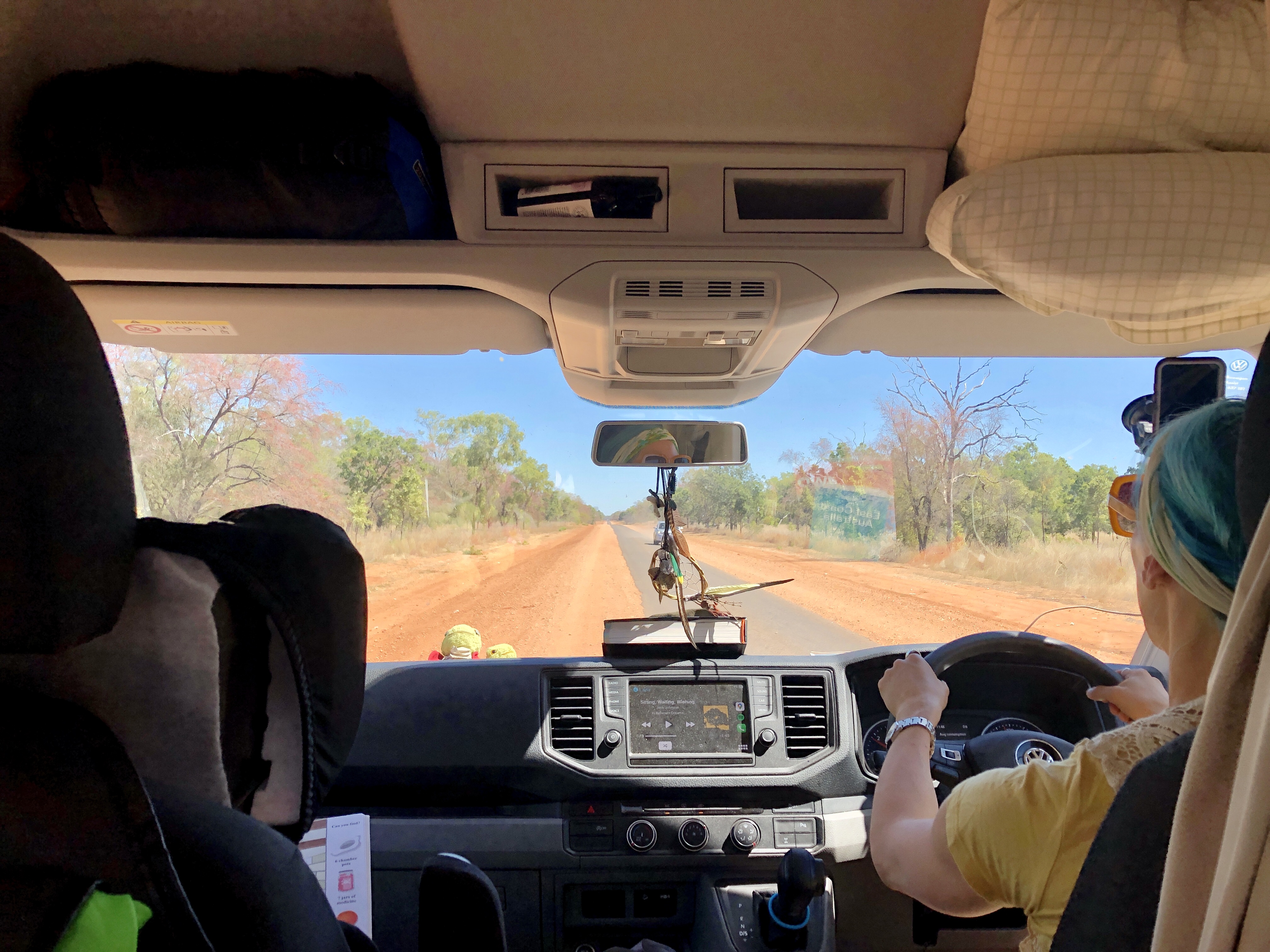 Around Australia We Go #3: The Harsh, Dry, Hot Outback 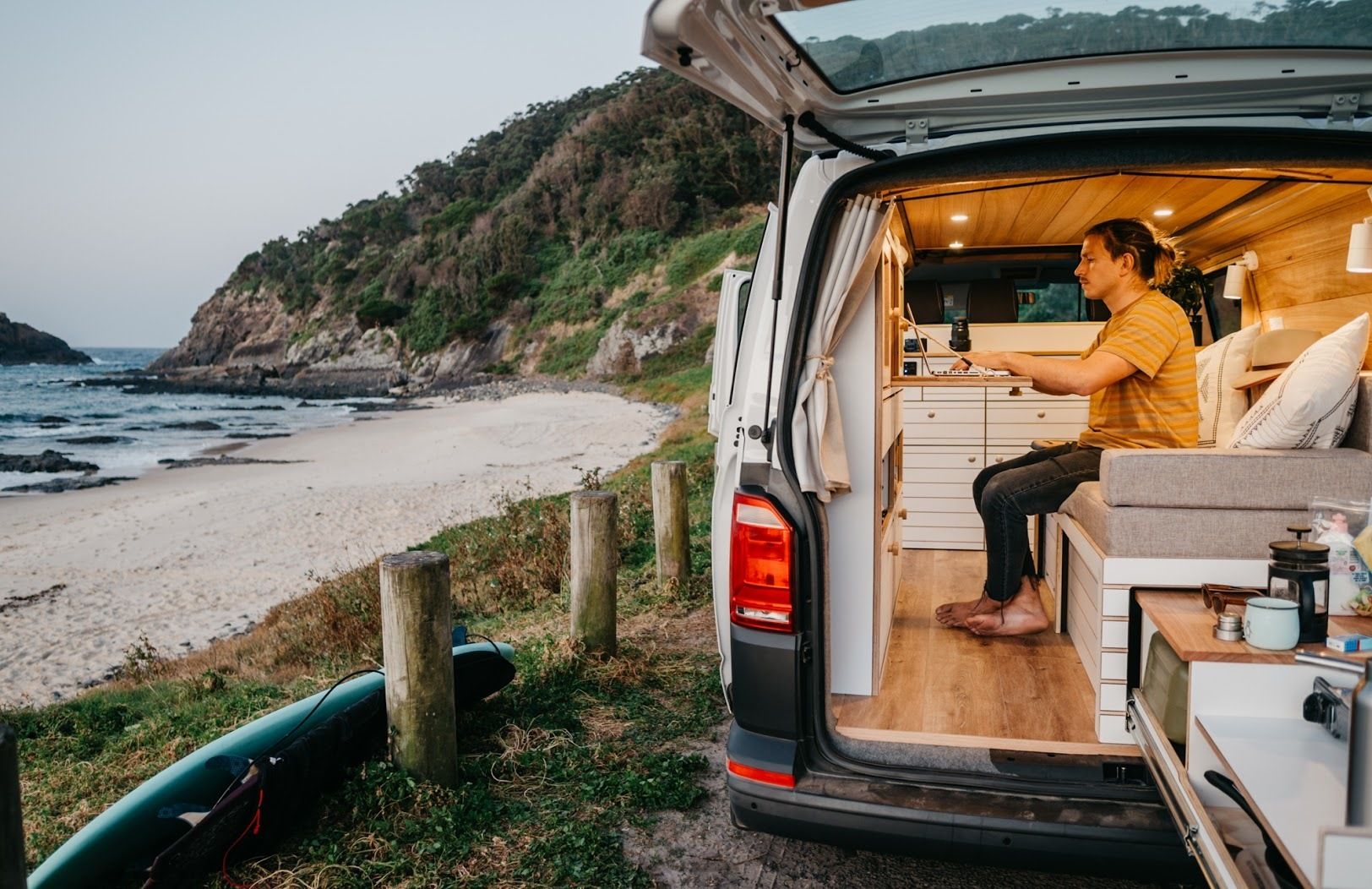 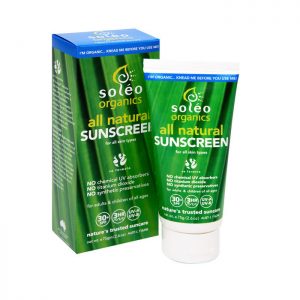 Soleo Organics: A Truly Natural Sunscreen That Gets The Job Done

What offers broad spectrum 30+ protection, is perfect for the most sensitive of skins and is super lightweight for a barely...
© Onya Magazine 2009 - 2020
Back to top