A week before Christmas last year, my husband Kaz and I spontaneously decided that we would road trip to South Australia, just after New Years.

The conversation, that took place whilst we he was driving and I was in the passenger seat, fiddling on my iPhone, went something like this:

Kaz: I really want to go away somewhere these holidays.

Kaz: I don’t know, somewhere near the beach.

Me: How about the holiday house?

Me: Because I’ve never been anywhere in South Australia.

Kaz: I haven’t been since I was a kid…

Me: We could drive there!

Kaz: Yes! Where would we stay?

Me: Near the beach!

Kaz: Which beach? What would we do?

Me: I’m sure there’s an app for all this!

Three days later, we’d booked a unit by the beach in Glenelg for a week.

Two and a half weeks later, at 4.30am, with 87 espressos pulsing through our blood streams, we jumped into our car and hit the road, ready for the long journey ahead. 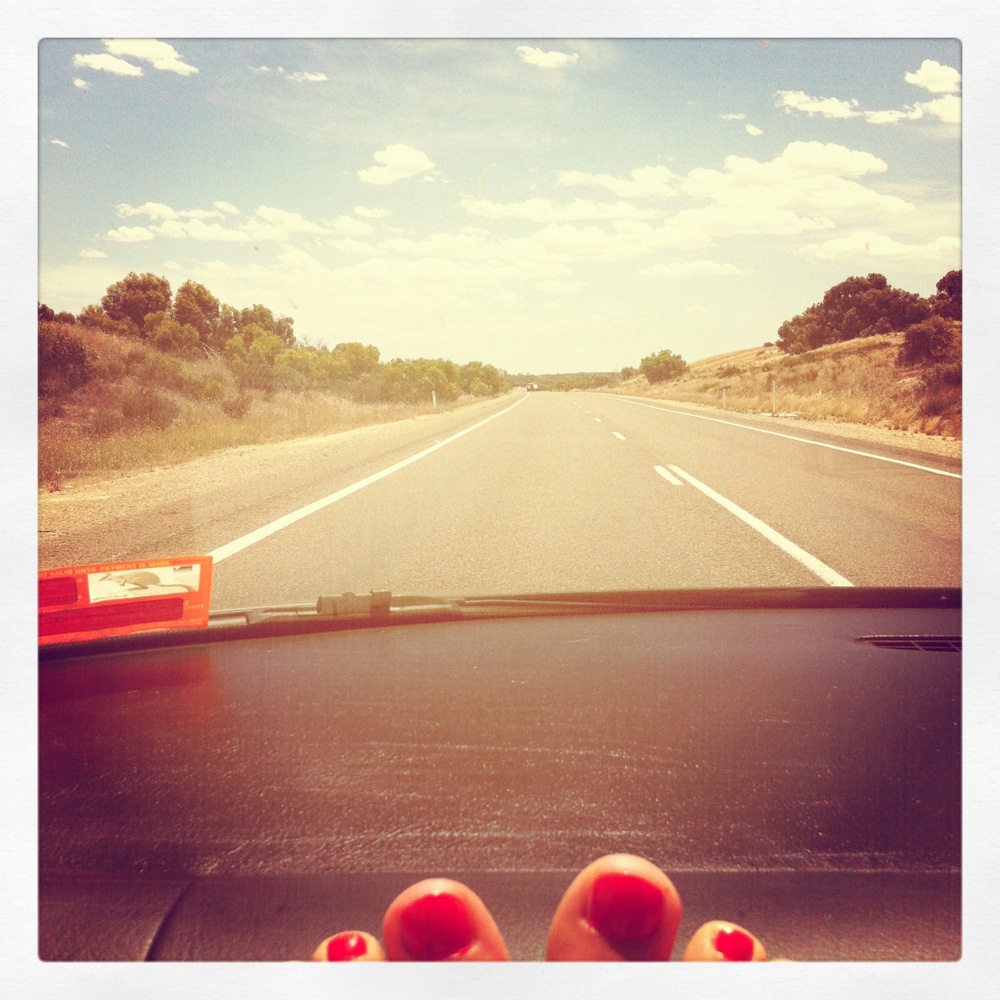 On the road, somewhere in South Australia…

What I discovered during that week in South Australia – a week spent by beautiful beaches, visiting the Barossa Valley, the Adelaide Hills, the cities of Adelaide and Port Adelaide, and lots of tiny towns in-between – was that half of what I’ve ever heard about it (boring, dull, a place with nothing to do) was utter rubbish.

I learnt that South Australia is home to some of the best food and wine in the country, if not the world. That it’s actually far more switched on, in many areas, than my home state of Victoria, or other states I have visited in Australia. I learnt that the people of Adelaide are lovely. That they’re not afraid to support their local industries and businesses, in fact, they do so proudly. I learnt that Adelaide isn’t at all that different from Melbourne and that its wide and diverse program of events, and its focus on arts and culture, in fact rivals it.

And I learnt that if I had to or chose to live anywhere else in Australia, I’d probably pick it.

Join me over the next five weeks as I deliver a day-by-day (weekly column-by-column, for you) breakdown of my time in South Australia – the things I did, ate, saw, enjoyed, experienced, as well as all the things I learnt – Sieger style. 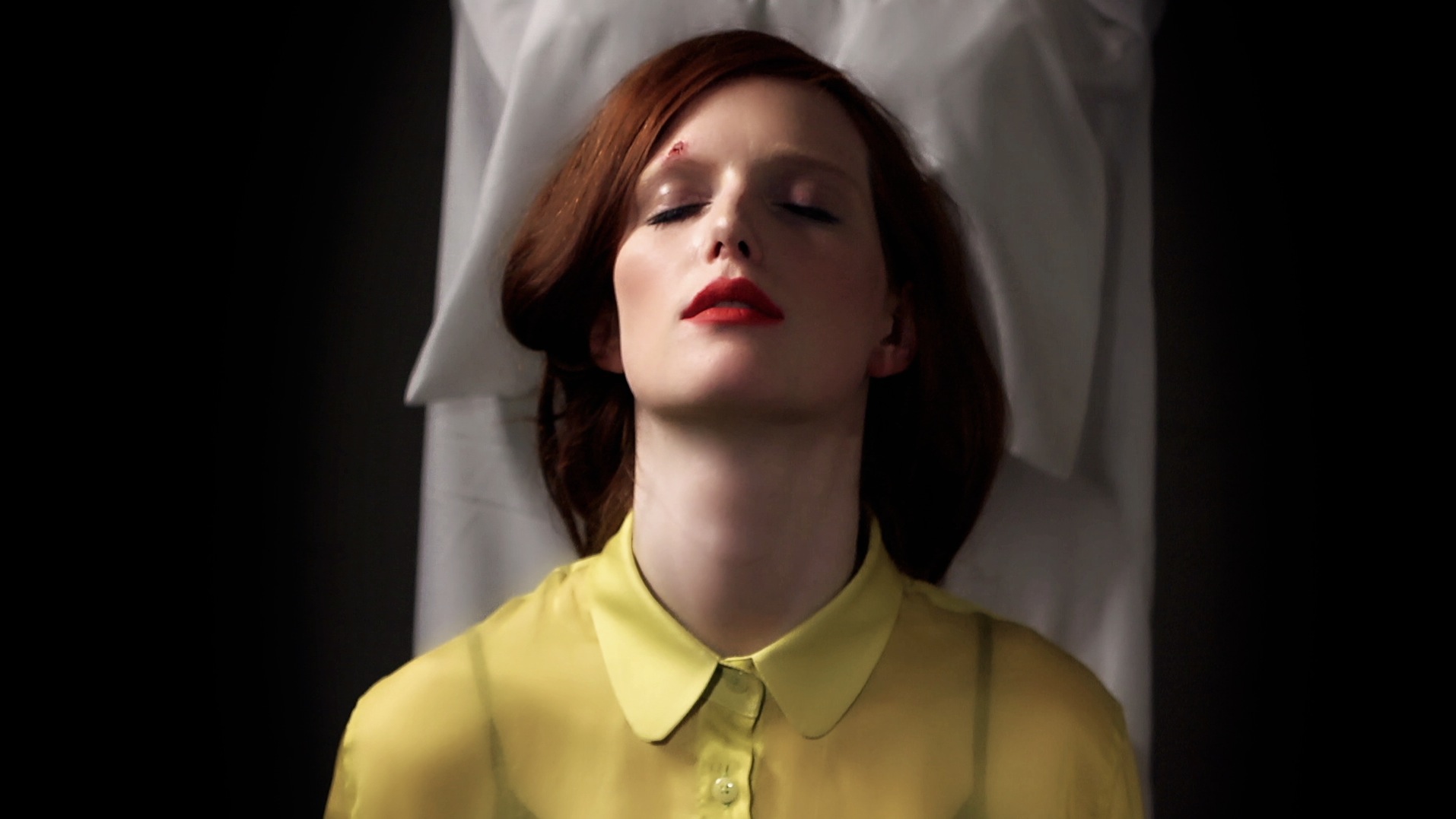