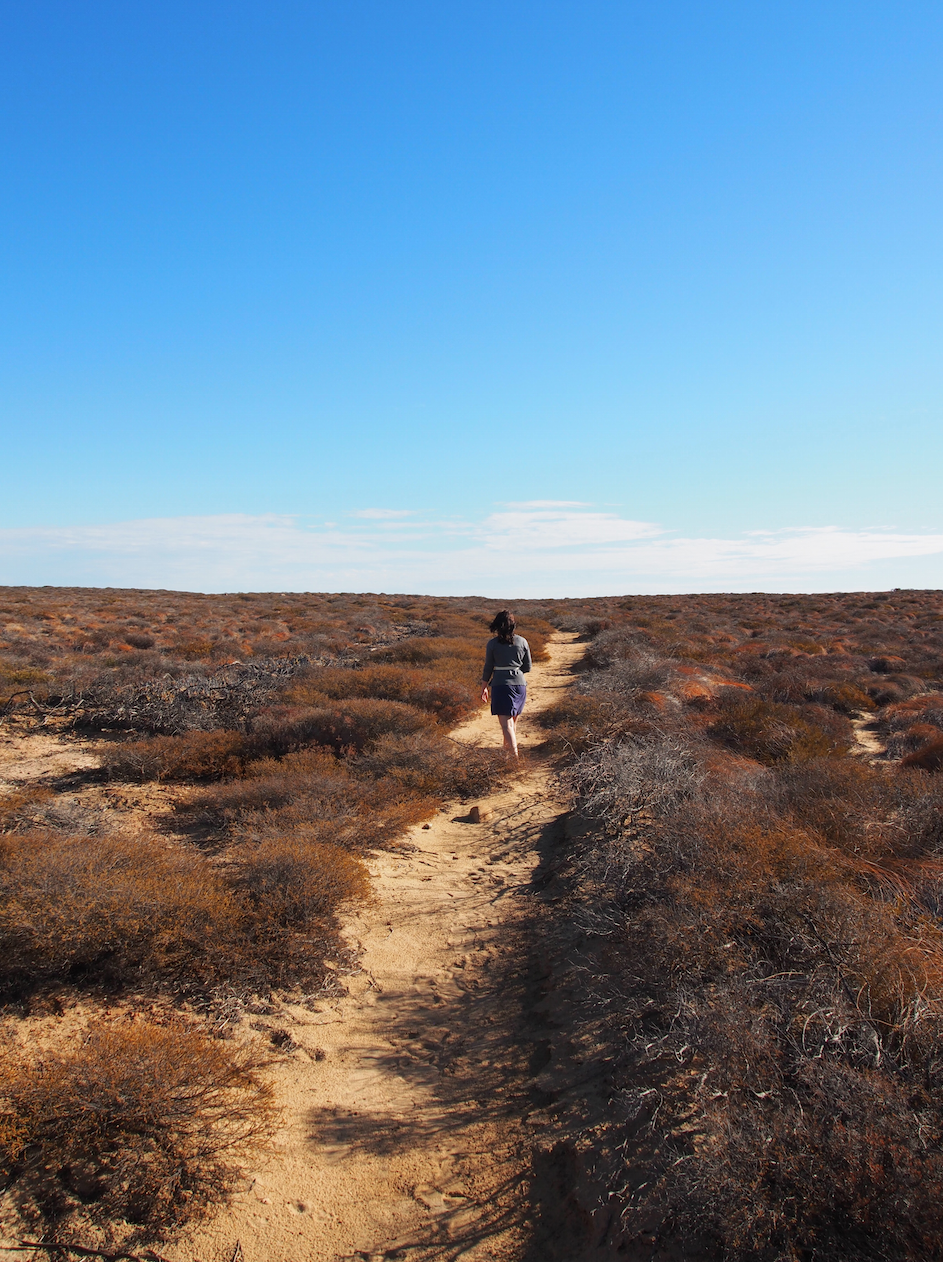 During my travels, I often get asked by people if I have travelled to various destinations in Australia.

Cue the shock and horror that I have not been to every single part of a country the relative size of Europe.

Yet whilst home recently for a few months between trips I decided that as a Western Australian gal I really should discover more of my state.

Childhood summers were spent down south in Dunsborough and Augusta with my family, but rarely did we ever venture north of Perth.

When a friend asked me if I wanted to accompany her on an adventure north I jumped at the chance to experience more of our beautiful country.

We decided to drive north to the seaside town of Kalbarri, along the coastline taking the Indian Ocean Drive.

One thing that I love about Australia is the changing landscape.

As we drive out of the city leaving the urban chaos behind we begin to enter into small scale farm land still surrounded by the bush land that permeates in the Perth region.

Slowly as we snake our way further north along the Indian Ocean Drive the bush land begins to flatten out and give way to more low lying coastal scrub.

We are just outside of the town of Cervantes as the sun was beginning to set over the ocean turning the sky and everything under it into a golden hue. 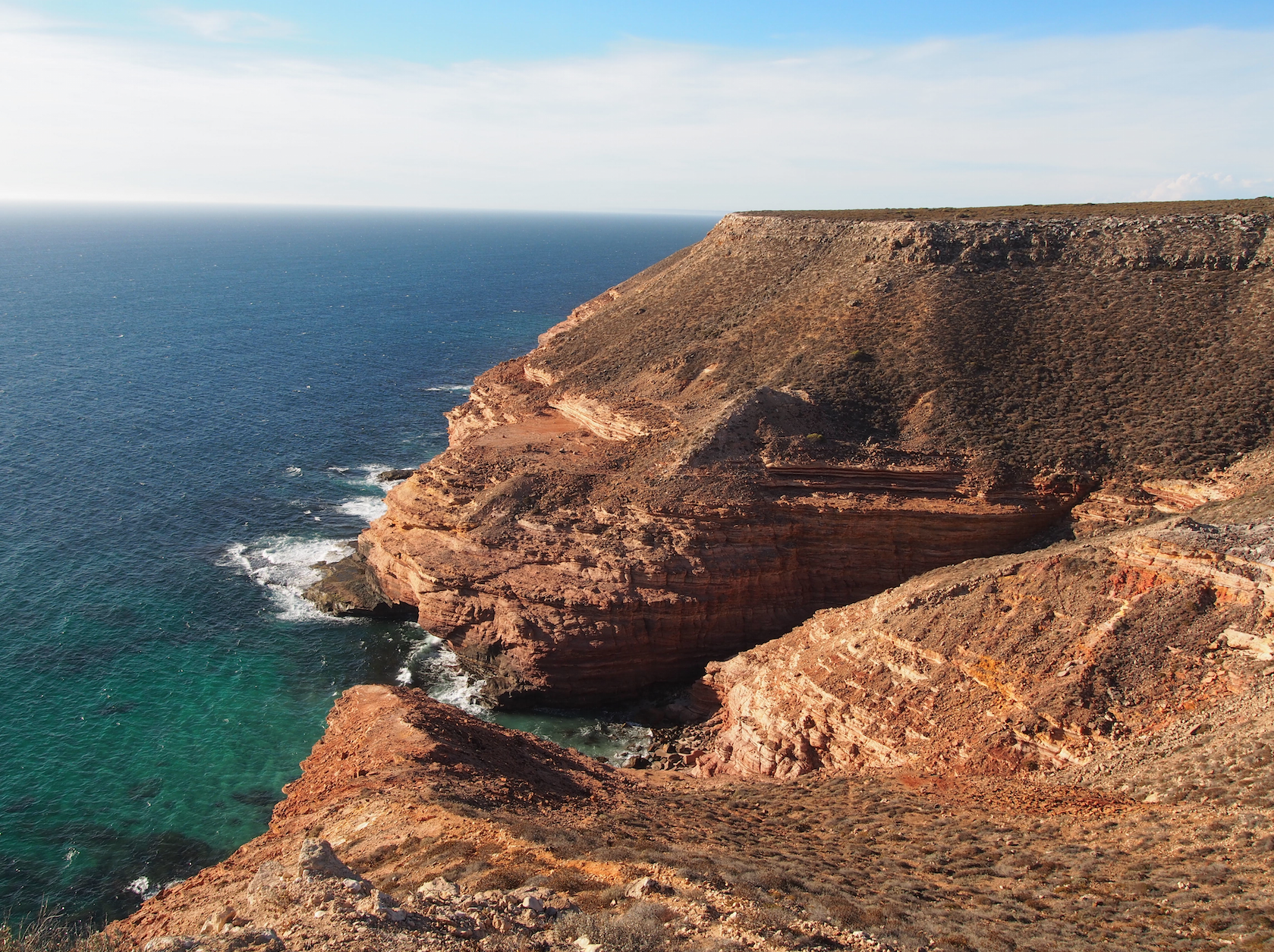 We suddenly see a sign saying ‘Pinnacles next right’ and a road leading into the Nambung National Park.

I looked at my friend and we decided that even though it was getting dark we had to try to drive through the park and see the famous Pinnacles.

Driving into the park we were transported from the seaside dunes and ocean views to an almost alien world, of desert sands and rock formations looking as though they are growing up out of the sands.

The Pinnacles, are limestone Spires and rock formations sticking up out of the earth, some several metres high.

Numbering in their thousands it looks almost as if they are growing up out of the earth and they create the feel of an alien landscape.

The sun was setting and giving an eerie glow to the rock formations as we drove through the park along the designated driving tracks, but it made me feel as though I was a million miles from home.

The beauty of driving through the twisting track at night with The Pinnacles appearing out of the darkness to our left and right made me realise how glad I am to live in Australia.

Where our landscape is constantly changing and surprising with its diversity.

We stayed the night in the town of Dongara and the next morning woke early to get on the road again to our destination, Kalbarri.

Now we were transported to the earthiness of the Australian farming country and we passed by field after field and the occasional town.

The dirt along the side of the highway slowly turned into a deeper and deeper red earth and as we continued on the farms became larger and the vegetation sparser until it began to form into small scrubland.

As we neared our destination we could see the ocean to our left, and the occasional hint of sheer red cliffs plummeting into the ocean.

Kalbarri, a small town known for its beautiful beaches and National Park featuring stunning gorges and coastal cliffs is around a six hour drive north of Perth.

It was these coastal cliffs that we set out to see as both my friend and I had already been to see the gorges before in the national park.

100 meters up you have a panoramic view of the coastline, watching the waves crash against the red rock cliffs and you can see the history of the cliffs and area themselves in etched into the layers in the rocks.

Sculpted by years of weather and waves the rocks form different formations and some have broken away from the cliff altogether to stand alone.

Pathways run along the cliff edges and you can hike from one end to the other, or drive to car parks along the trail and explore from there.

With the strong afternoon sea breeze blowing us almost off our feet I gazed out over the water and the cliffs and with no houses visible it felt as though this was how Australia must have looked hundreds of years ago.

A powerful reminder that sometimes our stunning landscape is better left unspoilt and to itself. 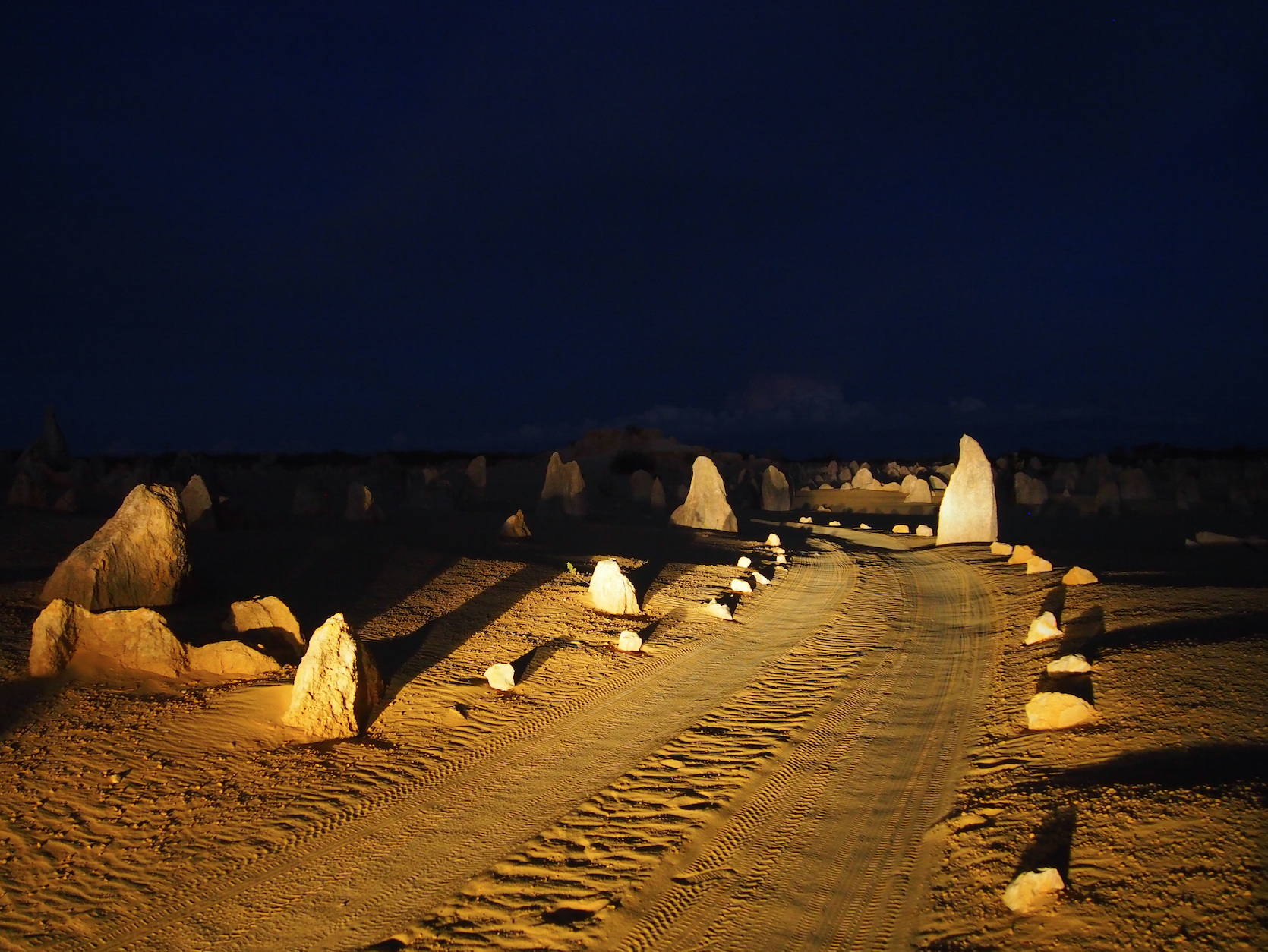 Travelling back to Perth we take the inland road this time and pass by paddocks full of sheep and cattle, a wind farm and then finally as the paddocks become smaller and the houses more concentrated we start to enter back into the outskirts of the metropolitan.

This coastal road trip north was much more than a bonding trip between two friends, it was a way to get back to the essence of our country and to explore its untamed and wild beauty.

I might travel around the world a lot, but my favourite country to explore will always be Australia.

How Australia Cemented Themselves As A Mainstay in International Football 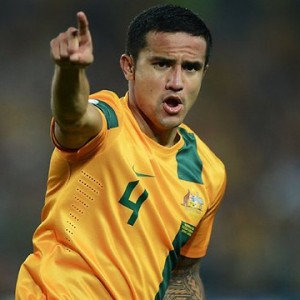 How Australia Cemented Themselves As A Mainstay in International Football

Tim Cahill, now with the New York Red Bulls, has been a mainstay in the Australian side since his Everton days, writes...
© Onya Magazine 2009 - 2021
Back to top