You could spend weeks seeing everything Sydney has to offer. But as a first-time visitor, there are a few essential sights and attractions to tick off. From climbing the Sydney Harbour Bridge and taking a backstage tour of the Sydney Opera House to zipping about on Sydney Harbour aboard a ferry, here are 10 ways to experience the Harbour City in all its scenic glory. Visiting Taronga Zoo Sydney is an unforgettable experience, the hilltop setting in Mosman — a 12-minute ferry ride from Circular Quay — offering jaw-dropping views over Sydney Harbour to the Sydney Opera House and Sydney Harbour Bridge. Even more memorable is spending a night here in a safari-style tent as part of the Roar and Snore after-hours experience (replete with sunrise and sunset tours, dinner and breakfast), or in one of the stylish rooms at the Wildlife Retreat. 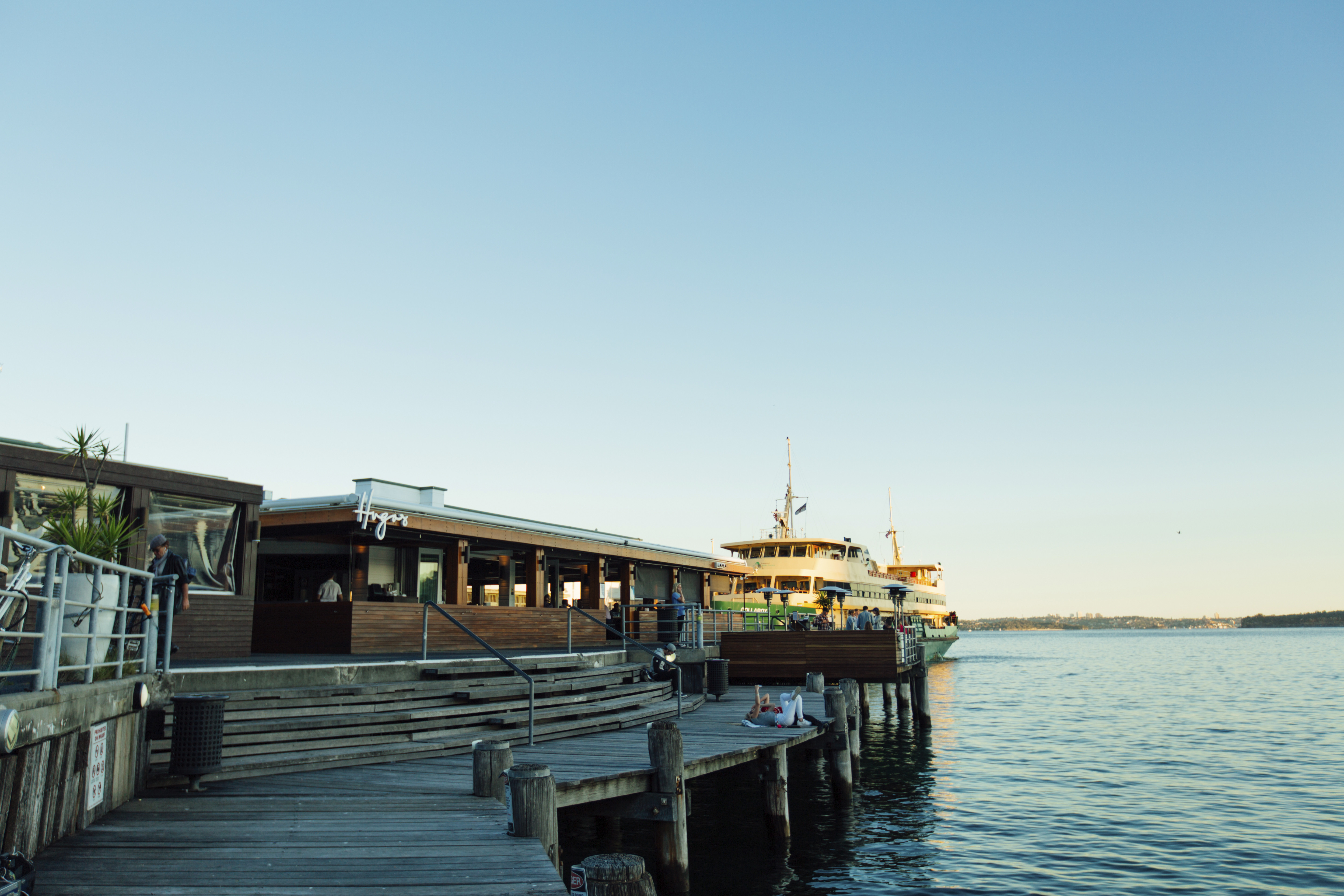 Catch the ferry to Manly

You don’t need to be on a yacht to experience Sydney Harbour. From Circular Quay, jump aboard the Manly ferry for the 30-minute ride to the North Shore. This is the gateway to a glorious string of beaches, not to mention coastal walks and cool cafes. As soon as you alight, drop in to Hugos Manly for champagne and oysters on the wharf. Then wander the Corso to Manly Beach, where Manly Wine offers great drinks outlooking over the sand. A few steps away, the Rooftop Garden Bar at the New Brighton Hotel has the same view, which you can enjoy from cabanas. 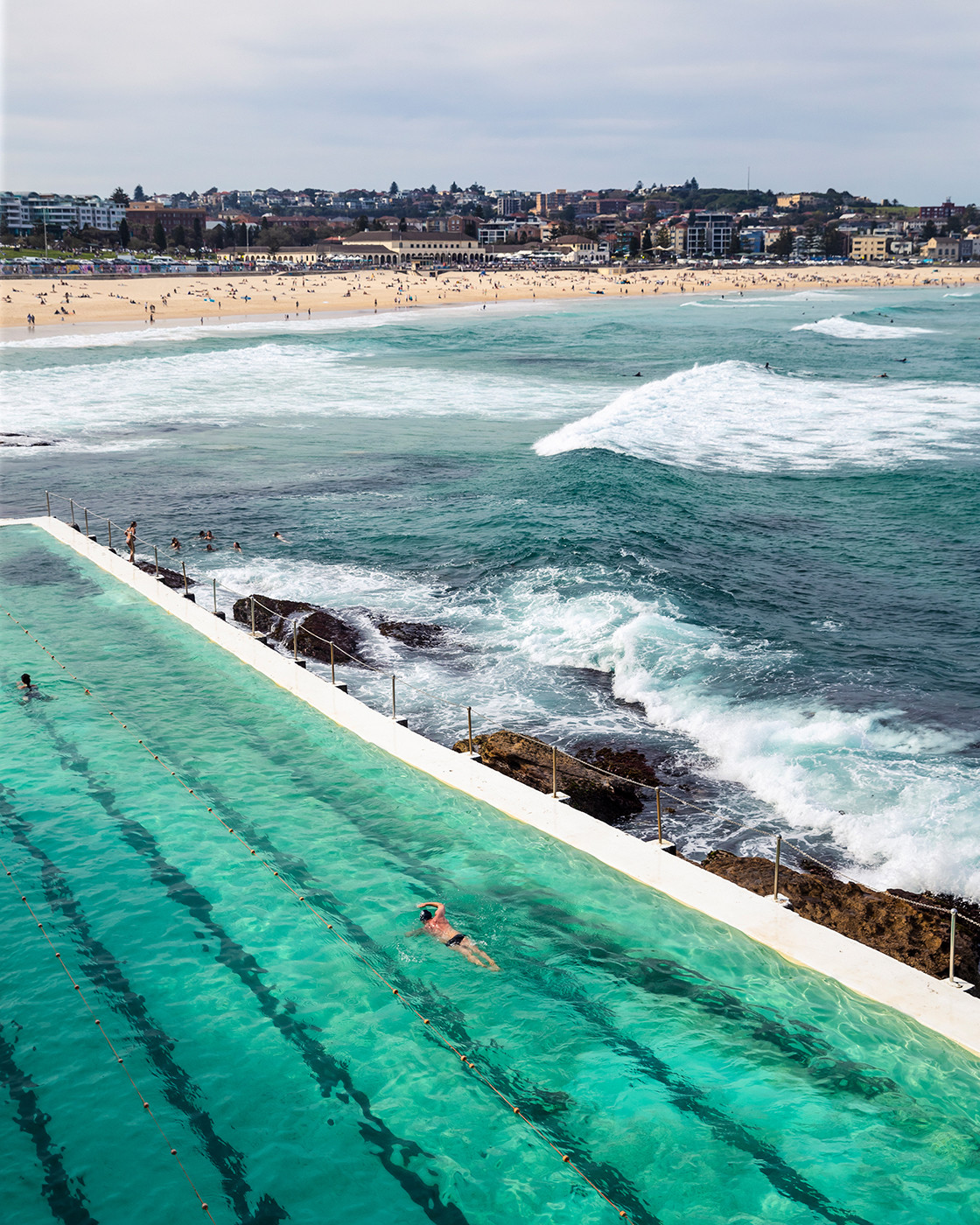 Discover a secret side of Sydney

At first glance, Sydney might appear to have all the hallmarks of a bustling metropolis — you’ll be amazed how much untouched wilderness lies within city limits. Most of the foreshore is protected as part of the Sydney Harbour National Park, and you’ll find leafy green areas all along the coast, threaded with walking trails and hidden beaches. Take the drama in on the 2.5km Bondi to Bronte coastal walk, beginning at the legendary Bondi Icebergs ocean pool then venturing south on clifftop tour of the eastern shore — look out for dolphins and migrating whales. 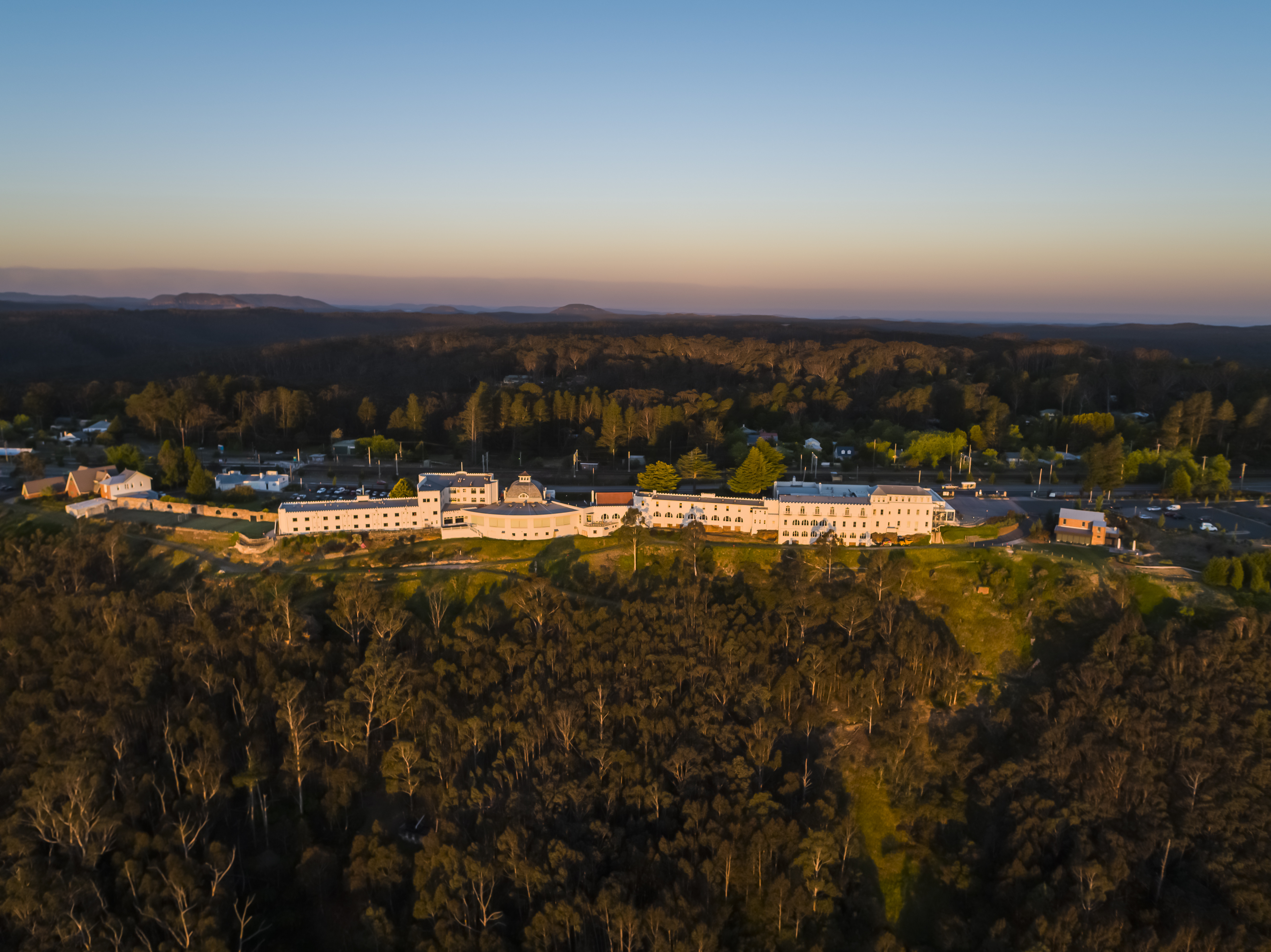 Take a road trip to the Blue Mountains

Charming guesthouses, galleries, gardens and fine dining all await in the Blue Mountains, just a 1.5-hour drive west of Sydney. Discover historic towns like Wentworth Falls and Leura, then use Katoomba as your base to explore the national park, Mount Victoria and the Megalong Valley. Continue on to Blackheath village, with its storied cafes and galleries — en route you’ll pass by the grand Hydro Majestic Hotel, opened in 1904 and restored to its glory. Not far away are the Jenolan Caves, replete with limestone formations and underground rivers.

Sip a cocktail at Maybe Sammy

Maybe Sammy has won global awards for its creative cocktails, which dapper mixologists shake and stir in an art deco-inspired space with eye-catching textural features (think velvet sofas and a rainforest-print wallpaper). Order a ‘vintage cocktail’ or something delicious from the martini trolley, then gaze out the windows at the historic The Rocks district the bar calls home, just a short walk from Circular Quay. 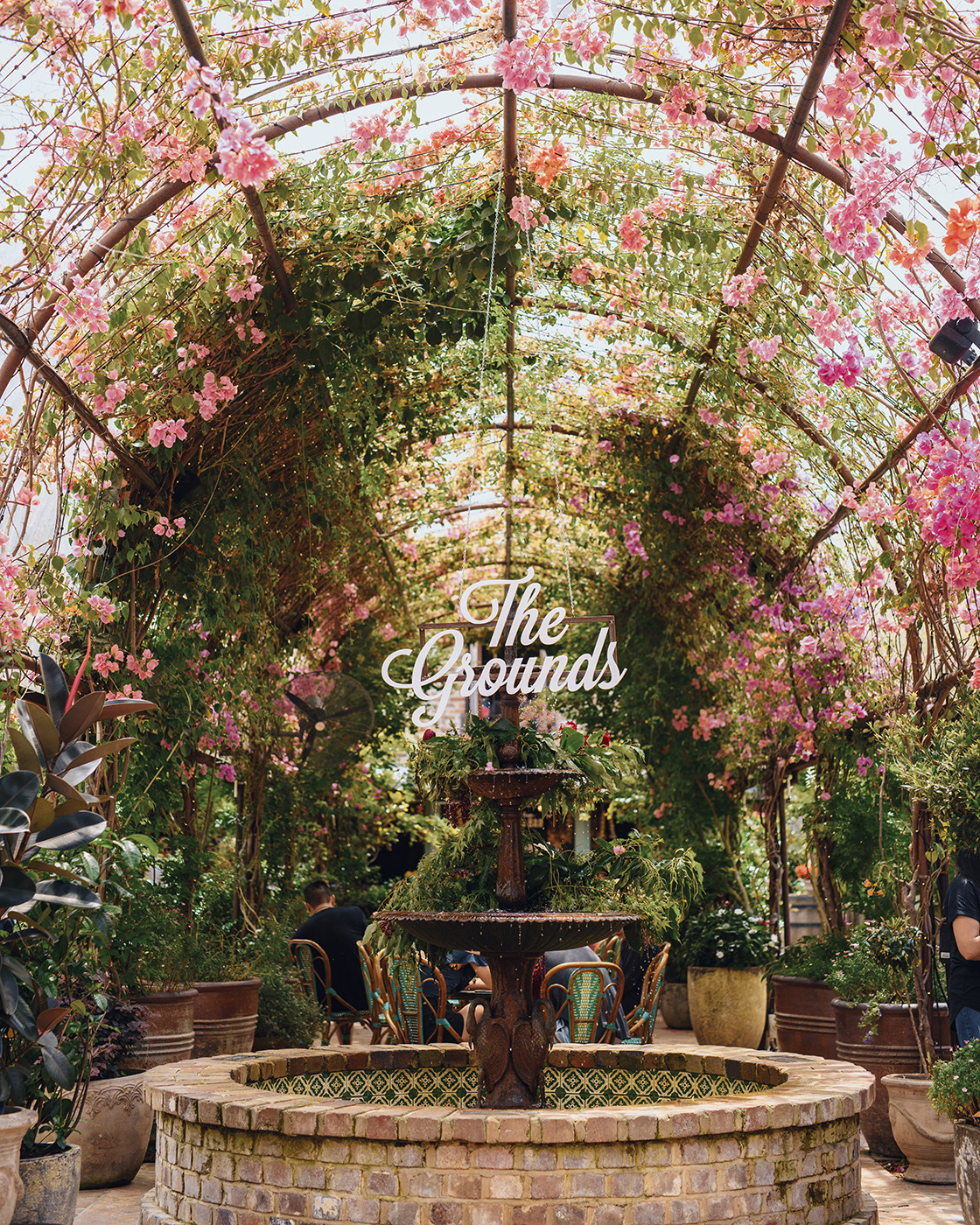 Do brunch at The Grounds

It may only be 5km from Sydney’s centre, but The Grounds of Alexandria feels like a country retreat, right down to its sustainable garden, small farm animals, themed laneways and fountains. This former industrial precinct turned urban oasis offers a tasty variety of wining and dining experiences. Pick up jam doughnuts from old-fashioned stalls; savour aromatic coffee made using house-roasted beans in The Café; sit down (on a swinging seat) to gourmet salads and pastas in the Potting Shed; or watch barbecues sizzle and pizza ovens smoke in the courtyard Garden. 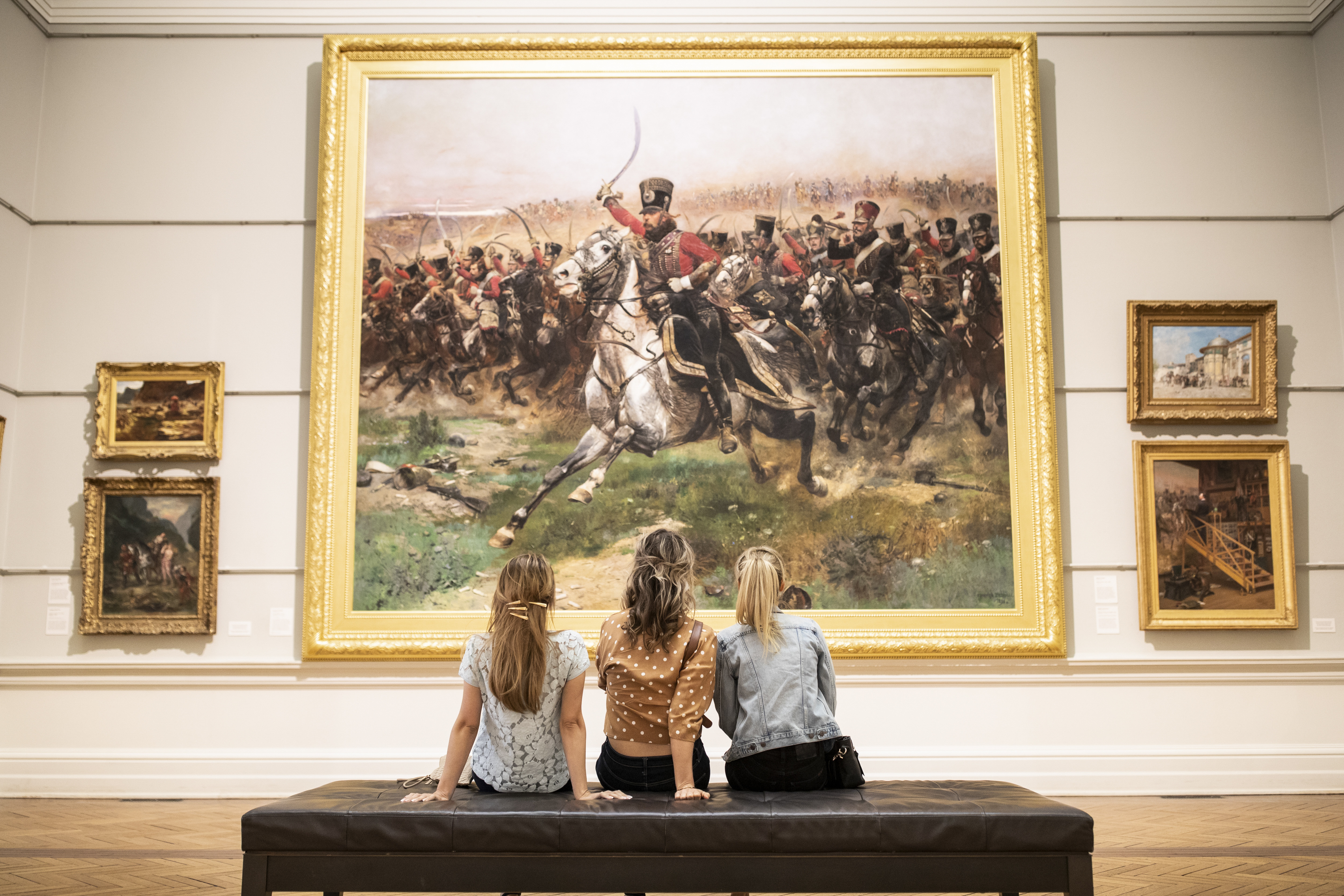 You can tour galleries and cultural institutes the normal way — during the day. Or try something a little different, like Art After Hours at the Art Gallery of NSW, on the fringe of the city centre. Every Wednesday, this creative shrine is open until 9pm. Catch a movie, visit exhibitions, join a tour and then enjoy a drink at the bar. At Circular Quay, the Museum of Contemporary Art (one of the most visited of its kind in the world) is open until 9pm on Fridays in summer, with sunset beats live from the rooftop bar terrace. Meanwhile, the Sydney Opera House offers fascinating backstage tours taking you behind the scenes at this iconic performance venue.

One of the world’s most recognisable landmarks, the Sydney Harbour bridge is dazzling regardless of where you view it. To see it up close, book a tour to the top with BridgeClimb Sydney. You’ll not only learn about the history of the structure as you climb toward the summit, but will also enjoy unbroken views over Sydney Harbour and beyond. Sign up for a twilight or night climb to see the city’s lights twinkle, from the North Shore to Circular Quay. 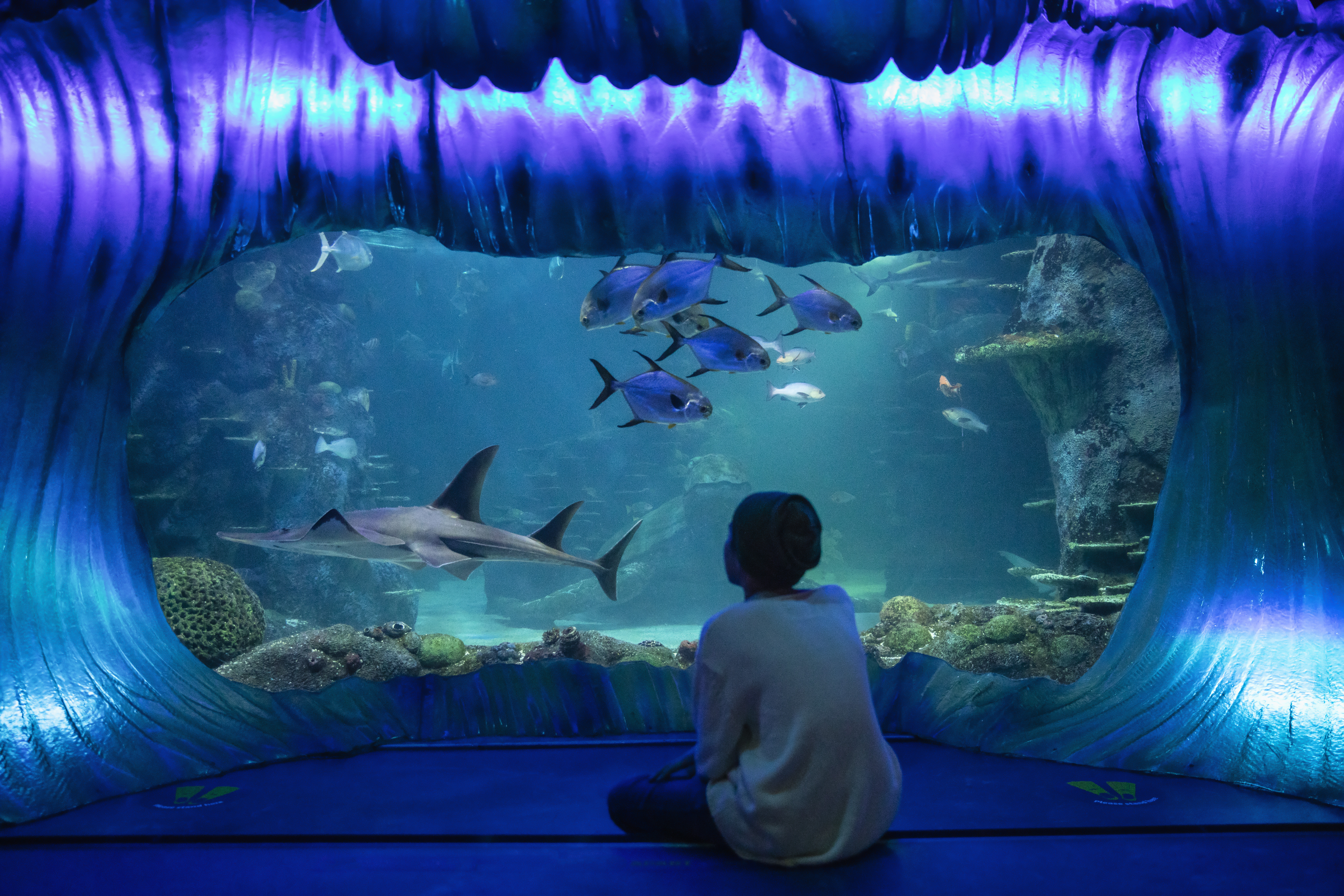 Be entertained in Darling Harbour

The busy inner-city precinct of Darling Harbour is just as much about wining and dining — you’ll find rows of restaurants and bars here — as it is about family-friendly attractions. Get close to koalas and crocodiles at Wild Life Sydney Zoo, and discover the underwater world that awaits at Sea Life Sydney aquarium. Young adventurers will also love playing in the Darling Quarter Playground, which has impressive climbing nets, a hill of slides and water features to splash about in. 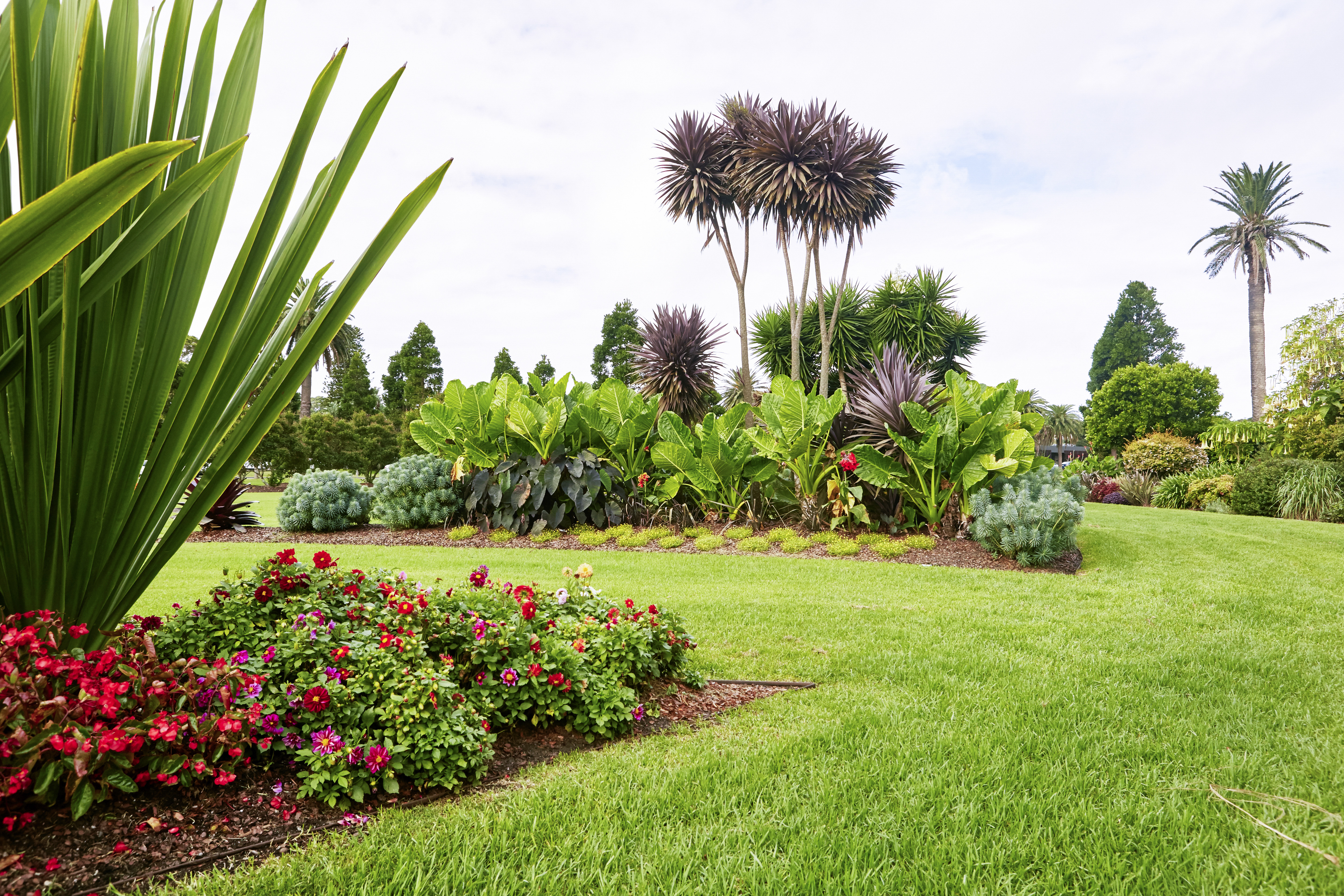 Get active around Centennial Park

A 360-hectare swathe of undulating parkland and woods in Sydney’s inner east, Centennial Parklands is the city’s greatest green space. Covering interlinked Centennial Park, Queens Park and Moore Park, it’s a haven for outdoor pursuits: go horse riding from the Equestrian Centre; explore cycleways on two wheels (or four, in a two-seater Pedal Car); try rollerblading; or find a stretch of grass and kick around a football.

The Best Facial Serums In 2022 In Australia: A Complete Guide

As a Sydney local I can definitely vouch that these are such great spots! I love visiting these places – definitely a must for anyone travelling to Sydney 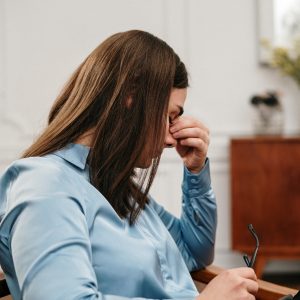 Having your finances under control can ensure that not only will you have a healthy financial outlook, but you will also...
© Onya Magazine 2009 - 2021
Back to top