Not far from my home lies something of a Sydney institution, if only because it has been going for so long most of those who went to school in Sydney have, at some point, been bussed out there for a school excursion alongside camera-toting tourists, desperate for a glimpse of a real, live koala. This place goes by the name of Koala Park and has been around, quietly and unassumingly, since 1930. It was founded by Noel Burnet as a sanctuary for Australia’s iconic eucalyptus lover, a species which was, at that time, in real danger of extinction, thanks to a booming fur trade.

Eighty years later, twenty after I checked it out as a young thing with Vegemite sandwiches in my school bag, it is a real little gem of a place, ten acres of well maintained land called home by some of Australia’s most significant species. Plenty of wallabies, koalas, emus, birds, a few dingoes and a couple of ridiculously cute wombats are well looked after – there are even a few sheep who partake in the shearing shows (done by a shearer nearing retirement who can no longer maintain his sheep-a-minute pace but can throw a boomerang with reasonable success. I was impressed).

We went because, just like you can’t come to Australia without seeing a crocodile and kangaroo (hopefully the latter not in the mouth of the former), you can’t come without checking out a koala. Koala Park has four feeding times a day, during which you can take photos and give the little guy having a snack, a nice and gentle pat. We came back after the crowd had dissipated somewhat and had a lovely little interlude with an extremely well-natured female koala by the name of Tadpole.

If you don’t have time to do a big zoo, or all you really want to do while you’re here is cut to the chase and pat a koala without spending a small fortune (nothing out here comes cheap and that includes zoo tickets), then head to Koala Park. Australians, this includes you too – pretty sure today was the first time (that I can remember, anyway) I felt that deliciously soft and dense fur.

The Evil That Men Don't 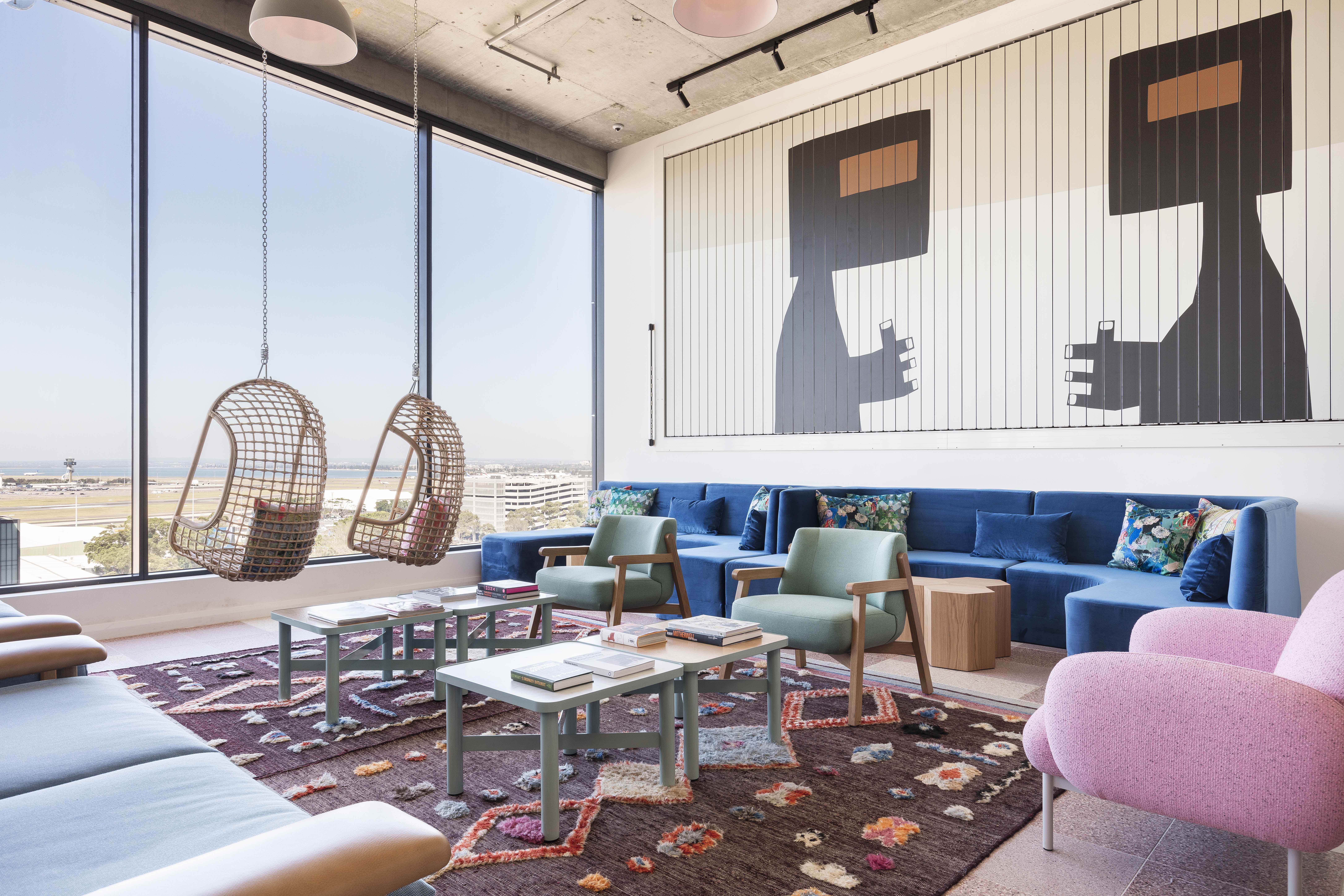 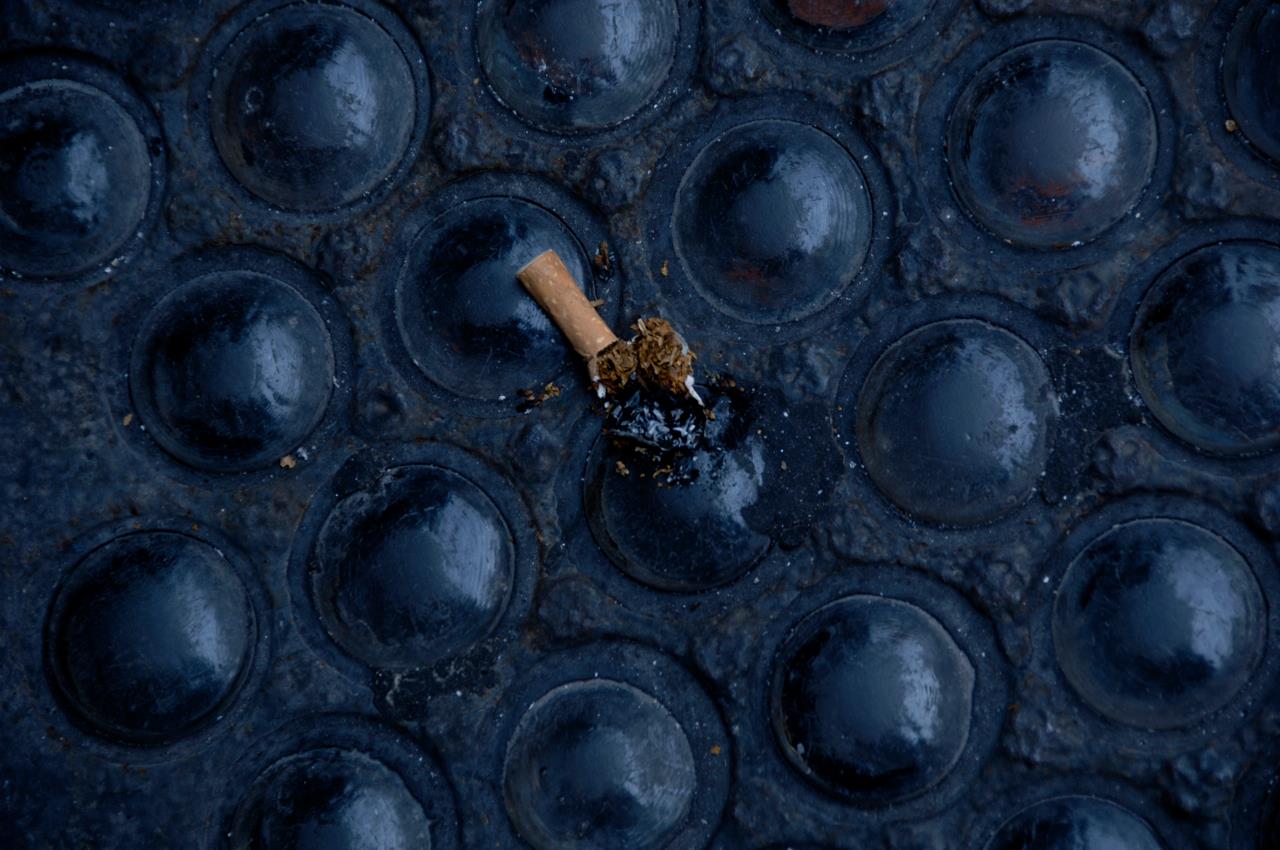 The Evil That Men Don't

In the hours and days following a tragedy, we tend to experience all the stages of grief at once. As some of us log onto...
© Onya Magazine 2009 - 2021
Back to top