This country of mine is around 7,617,930 square kilometres. It can fit nearly ten Germanies and almost 59 Englands. It is the sixth largest country in the world, by land mass, the smallest continent and the largest island. It is the driest inhabited continent with the oldest soil on the planet. It has sub-tropical rainforests, mountain ranges and desert regions. There are cyclones, floods, bushfires and periods of great drought. Around 85% of our mammals and 45% of our birds cannot be found anywhere else in the world. Humans have been treading on this ancient soil for more than 42,000 years. And we’ve got plenty of animals that will have a good crack at killing you. 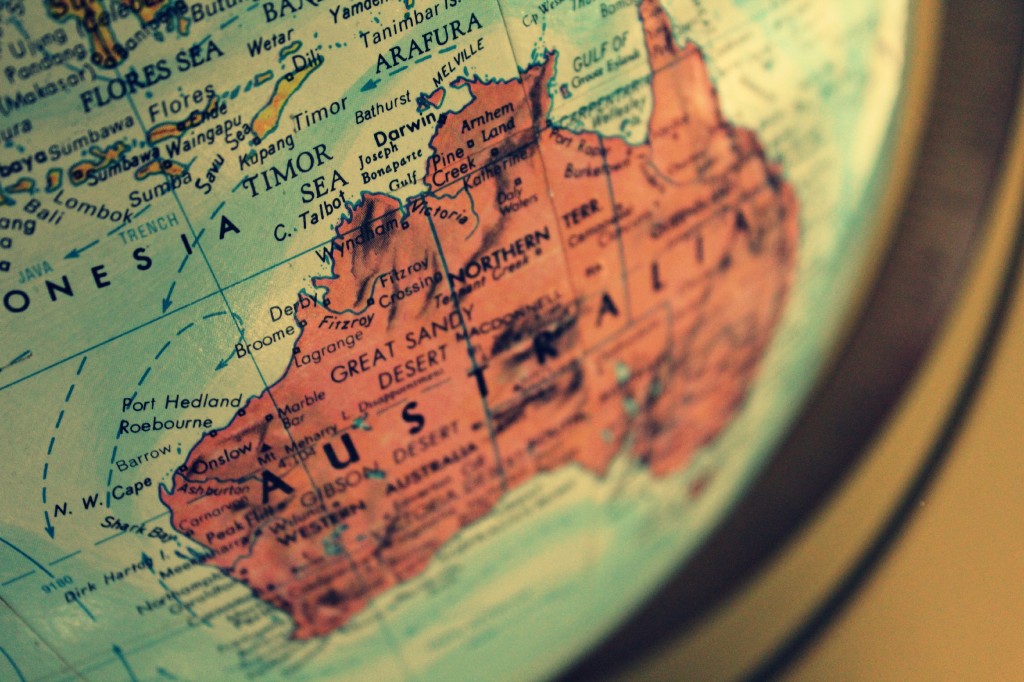 I’ve not seen a lot of my country. It is a big place and, like many Australians, I have always tended to fly out to another country when the opportunity has presented itself. We seem to have a real problem with exploring our own backyard, tempted more often by the call of another language and unfamiliar soil. Perhaps we just don’t see ourselves as interesting enough, or perhaps we don’t know enough about our own history and geography to understand just how fascinating we are. Or perhaps a plane trip isn’t worth it unless it is minimum ten hours and there is a dastardly plane-breakfast involved.

Whatever the reason, here I am at 27, having never been to Western Australia, Tasmania, beyond Brisbane or further north than Alice Springs. I haven’t been to any number of country or beach towns in my own state (Orange, Wagga Wagga, Nambucca Heads, Broken Hill, Bateman’s Bay, Byron Bay). I haven’t even dragged myself out to NSW’s famous wine region, the Hunter Valley which is mortifying considering I lustily sing the praises of Australian wine to anyone who will listen – usually some poor German sipping on an uninspiring German Grauburgunder.

So December is going to be a good month. A very good month. And not just because a certain German will be touching down on a 41 degree day with thunderstorms forecast (welcome to Australia!)

December is going to be my Month of Australia. And not in the way my blog has been Australia-based for the past few months, as I have temporarily settled back into an old home, but in the way I have written about Belgium and Shanghai, Santorini and Dublin. In a travel, discovery, sort of way. Because for the month of December I will be frolicking about in my own backyard, travelling the east coast of Australia with another pair of eyes as fresh and wide as my own will be. There will be mini trips, a tour or two and kanagroo spotting (always fun). There will be cultural rituals like Christmas and New Years Eve and birthdays. I have never had Australia as a travel-focus on my blog, it has always been the oft-mentioned ‘home’, the missed country, the understood country. As of now, it will be a destination country. 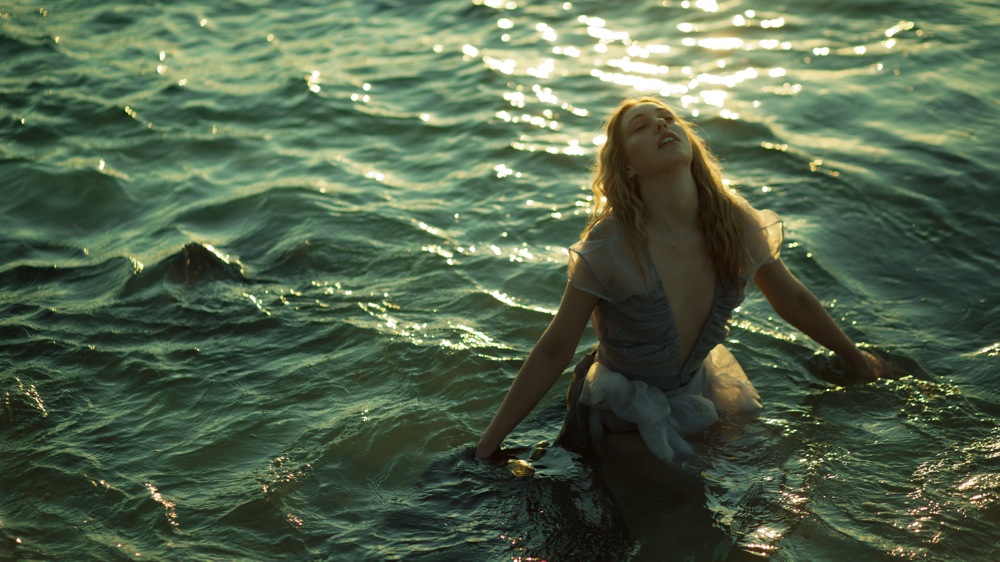