We blew into Cairns, Australia’s tropical town of mango trees and a certain reef, on a damply hot Wednesday morning. Walking out of the airport was like stepping into the middle of a freshly baked banana cake. At just 8.30am, the humidity was thick and inescapable. Our coffees took forever to cool down. Possibly hours. In fact we were still drinking them when, back in the kitchen of our outstandingly hospitable hosts’ Queenslander, a box of lamingtons were cracked out. Indeed, the lamingtons marked the beginning of something of an Aussie immersion course for SG – from that point on it was all tropical fruit and leg-pulling, hot sun and yarns spun in that peculiar Australian accent where vowels are flat and the ends of sentences go up, as if someone is tugging that final syllable with a needle and thread. It was a crash course in our love of abbreviations – sunnies, breaky, arvo, undies, cossies, ta – and the funny way hihowareyou is like a one word greeting, not an actual question about your well-being. And, of course, the most beloved Australian past-time of telling foreigners exactly how much flora and fauna we have that can knock you off, kicked off with the story of a fish who has no qualms punching you in the face with her own beaky one if you threaten her nest.

Cairns as a town is a funny one. As a Sydneysider, I will be the first to tell you Queenslanders are weird simply because … they are a bit. And they’ll be the first to give us New South Welshmen and women a serve because that is just how we do things around here. Having never been further than Brisbane in the sunshine state, I had little concept of what Cairns would actually be like. I had the hot part sorted (although not the bloody hot part) but beyond that hadn’t given it any great deal of thought … in fact, I had given it such little thought, until SG expressed his desire to go to the Great Barrier Reef, I hadn’t ever really thought about Cairns being the part of mainland Australia from which one could launch themselves into those famous waters. One might say my knowledge was embarrassingly lacking.

So, Cairns. There is something of the 90s to Cairns, with its wide streets and surf shops. It’s as casual as a town can get with that sense of slowness that comes from people having to wade through the summer heat. There’s a big old ‘lagoon’ in the middle of Cairns, a bright blue public swimming pool open to all and sundry and full of hot and bothered tourists. Ill-prepared for just how draining that kind of heat can be, I wasn’t wearing my swimmers. A $2 bikini later and we were in the lagoon watching the Germans and Italians and lobster-red Poms splashing about.

The prices of food and drink are more than fair, one might say inexpensive. A glass of white wine and a beer at a waterfront bar set us back a massive $12. The seafood and fresh fruit prices aren’t even worth discussing, it’s too depressing knowing we pay three bucks a mango and the Cairns locals pluck them from their trees. A little drive out of the town’s centre will take you to Palm Cove, a colourful beach village with one of the best Greek restaurants I have ever had the pleasure of eating at, El Grekos. Here the ouzo flows and the lamb is extraordinary, all against the backdrop of, apparently, Australia’s Cleanest Beach. It’s a good life up there in Cairns. A hot one, a slow one, but a good one.

Cairns locals seem to embody that classic, laconic, twinkly-eyed spirit the rest of the world thinks all of us Aussies do. There is no sense of hurry up there, no urgency. There is no skyline, just the rainforest-covered mountains draped with full-to-bursting clouds, looming over backyards full of coconuts.

Indulge Without Guilt This Festive Season

The Portsea Polo - Bringing The Birdcage to The Beach 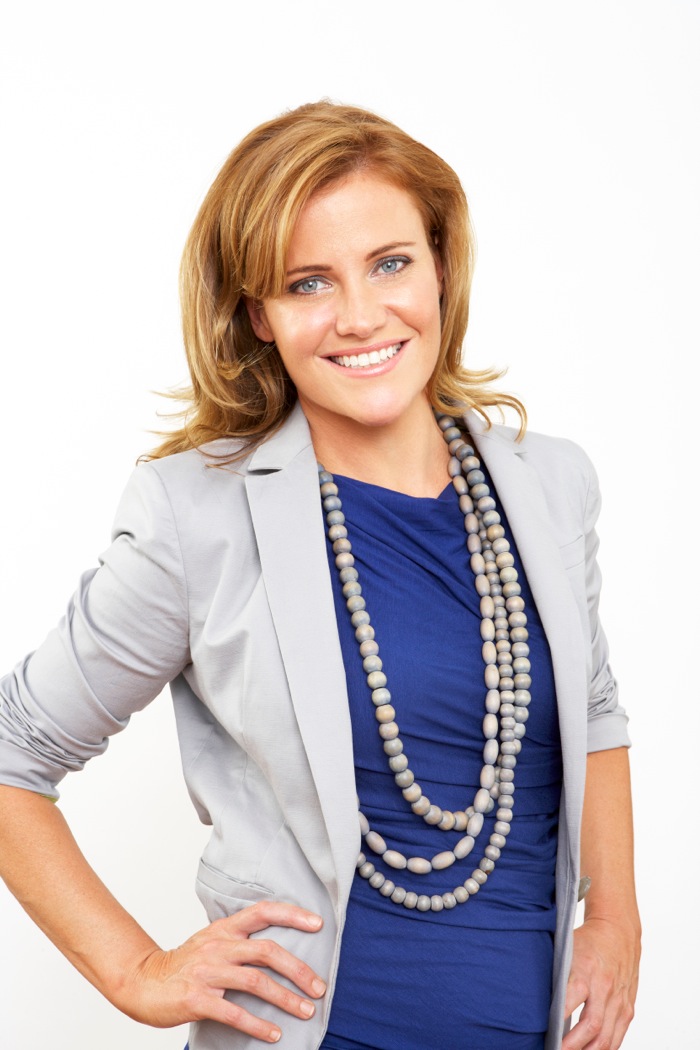 Indulge Without Guilt This Festive Season

Ever wonder how you can keep your health during the festive season, without staying at home alone? Holidays are just...
© Onya Magazine 2009 - 2021
Back to top