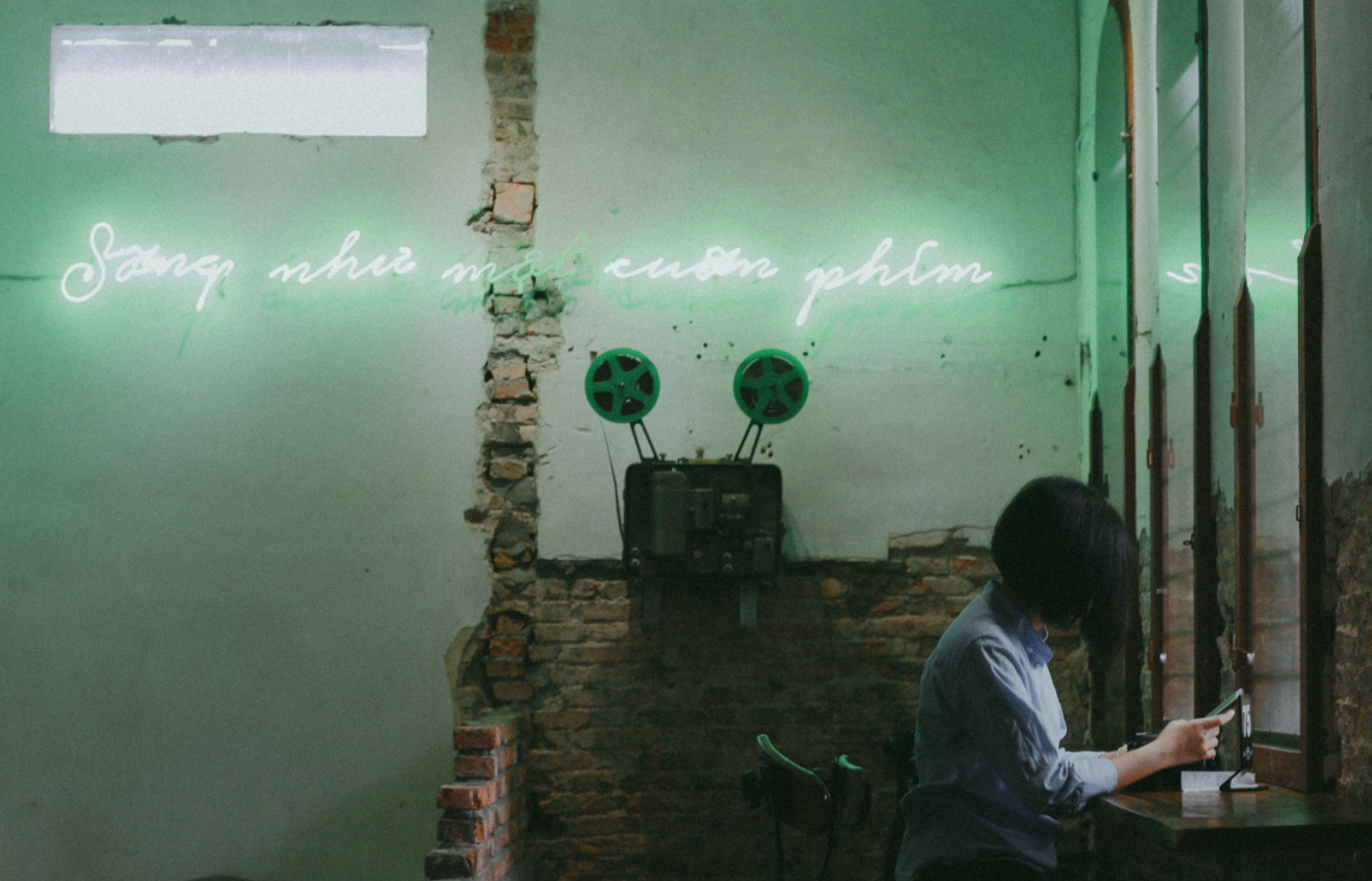 I have been thinking a lot in self-isolation these past few months.

With Melbourne continuing its stage four lockdown due to an unenviable escalation in COVID-19 cases some time ago, there will now be many more weeks ahead with space for the mind to drift and wander.

Memories and moments in time have settled firmly in my mind’s eye like clumps of iso-dust, that persistent dross that seems to have clogged up every home under lockdown heaving with too many people underfoot.

On the other hand, a weight has lifted; the dead weight of appointments and school drops offs and pick-ups and sporting activities and visits from friends and to friends and elderly parents and in-laws and present hunting and things to do. Always something that needs doing, it would seem.

Now, because of The Other C Word, the to-do list is rather compact. Work has mostly dried up, as have the activities. I grocery shop and read and go for walks when it’s sunny and put loads of washing on and bake and read and watch Netflix and grocery shop and wonder what’s for dinner and listen to podcasts and put another load of washing on. Each day bleeds into the next.

The cat now has four warm laps from which to choose and the magpies, ravens and myna birds are enjoying the stale crumbs and birdseed I have been scattering on the front lawn.

The pace is slow and the opposite of hectic and the brain seems to have decluttered and tidied up in typical iso-style and made room for these memories I speak of.

Like when we my father brought a dog home one day, from where no one knows. It was quite small I remember, and dark brown in colour. We had the mutt for a couple of days before it had the audacity to lick a clean plate in my mother’s cupboard and that was it. The dog promptly disappeared.

For days and weeks after my mother would occasionally mutter something under her breath about the dog and the shame, the insolence of the thing, to lick one of her plates, as if she’d tolerate that in her house, as if!

Or the time my father brought home an eel, from where no one knows. It was long, black as boots and utterly featureless. My father filled the bathtub in the ensuite with warm water and slipped the eel out of its plastic sac like a curled up foetus. It stayed in that retro pink bath for days, swimming pointless circles, up and down and up and down again, like surfing in one of those wave pools—moving but going no-where fast. I liked the eel, because I felt a kinship with all animals—even unsightly ones—but my young brain knew that this was not going to end well, that one day I would walk into the bathroom, peer into the bathtub and see a dark, lifeless mass. No more ripples in the water or a life in movement, nothing but stillness and the dead weight of an eel.

What a strange home it was sometimes, that small, suburban brick house behind the milk bar, with its five rowdy kids, the shop door jingling and jangling and announcing customers from 7am until 10pm, the comings and goings of life in an inner-western Melbourne suburb near the refineries where you could spit hard and reach the city.

As my brain shakes out the rugs and pulls up the windows for air, I think now of when I left the old milk bar behind and moved to Greece for a year. I lived in a large, airy apartment, on the second level in a bustling suburb in Athens with my maternal grandmother, Sofia. She had a penchant for bananas and Coca-Cola and enjoyed both with vigour well into old age. She tore large fish apart with her bare hands and mopped the floors and balconies until they were wet and sloppy as the fish themselves.

I was 17 years old, brown, thin and restless. That summer, I joined my mother’s two sisters and their families for the ferry ride to Andros, the northernmost island in the Cyclades, for a few weeks by the seaside.

As the ferry glided closer to the port of Gavrio, the sea slapping the boat’s sides with glee, there it appeared, the same scene I remembered framed like a postcard by a past visit. The bright white facades and sea-blue roofs, the domes and bells of the majestic church up high, its terracotta roof the colour of red earth, and that island sunshine, like spun threads of golden lace draped over a pretty miniature village.

The holiday rental was nestled in a dip off the main road linking Gavrio and nearby town Batsi. What to say about that summer? We would roll out of bed, feast on plump summer fruit and thick wedges of fresh bread drizzled with honey. Mid-morning, we would throw on our bathers, toss our beach towels over one shoulder, open the back gate and walk the short, sandy stretch to the edge of the sea.

There I would lie for hours, on that warm sand, listening to the German and Czech and Swedish conversations swirling around me, watching children splash about in the shallows, gabbling to their parents in sweet singsong, la de da voices. The ocean was mostly still, and always a clear blue, but sometimes it got a little wild. If the meltemi—that dreaded, dry north-westerly wind—came through, we’d pack straight up and trudge back home, our day shot, the wind hollering like a lout and belting us with sheets of sand.

During the day, we would gorge on ice-cream scoops as big and round as tennis balls and enjoy long drives to drink fresh water from the various springs dotted around the island. We would gawk at the stone monasteries perched high on the edge of cliffs, our heads poking through the wound down car windows like shelter dogs on a day out.

At night, we would go dancing, joining the tourists in cut off denim shorts and bored European teenage models chaperoned by their agents.

One memory that comes hard and fast is a night when a couple of my cousins and I left the doof doof of the club early. We had made friends with two friendly, red-cheeked German girls and my young Greek cousins were keen to get to know them better. In our sandals and singlets, we all walked together along a silent road below the club, high and close to the night sky. It was so dark we could barely see past our feet, the sky a strip of liquorice, the air thick and warm as a doona. We jostled and cackled at nothing in particular. There was nothing but us, in that exact moment in time, nothing but the heavens above and the howl of the ocean below.

There was something hypnotic about that walk on that summer’s night, no map or plan, the road’s edge unclear, a skip in the step and peals of laughter that echoed past the cliff drop. The simple joy of new acquaintanceships. We were young, unfettered and wide-eyed, our lives fearless and benign. I can still feel the warm air on my loose, bronzed limbs, and remember exactly how low the sky hung.

For years after, the two German girls and I exchanged letters long distance. They both married, one moved to Greece, and after some years, the letters simply stopped.

So much has changed these past few months. So many thumps and jolts. What will we learn I wonder? What will we do and undo? Will we walk towards the edge, arms linked, face to the sky, unflinching? So much pain and uncertainty for some, clarity for others. This too, a moment in time.

The memory making will continue of course, unabated and more wilful than ever.

Dimitra Cromdos is a freelance writer, content creator and communications coordinator based in Melbourne. 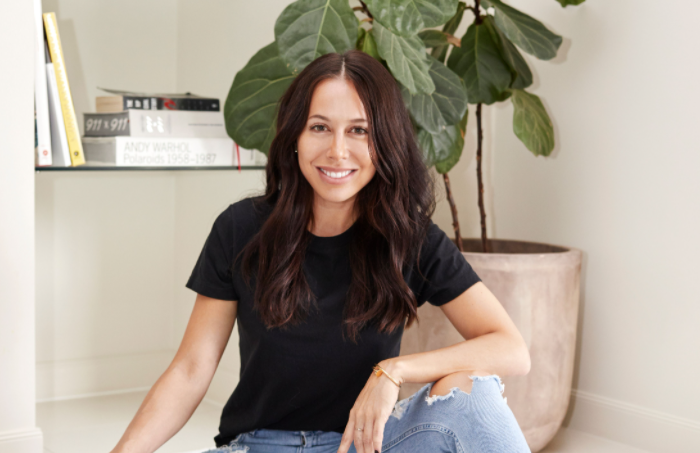 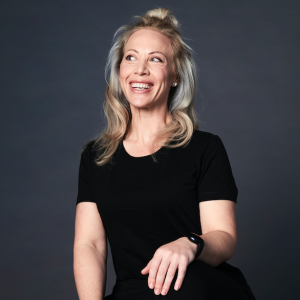