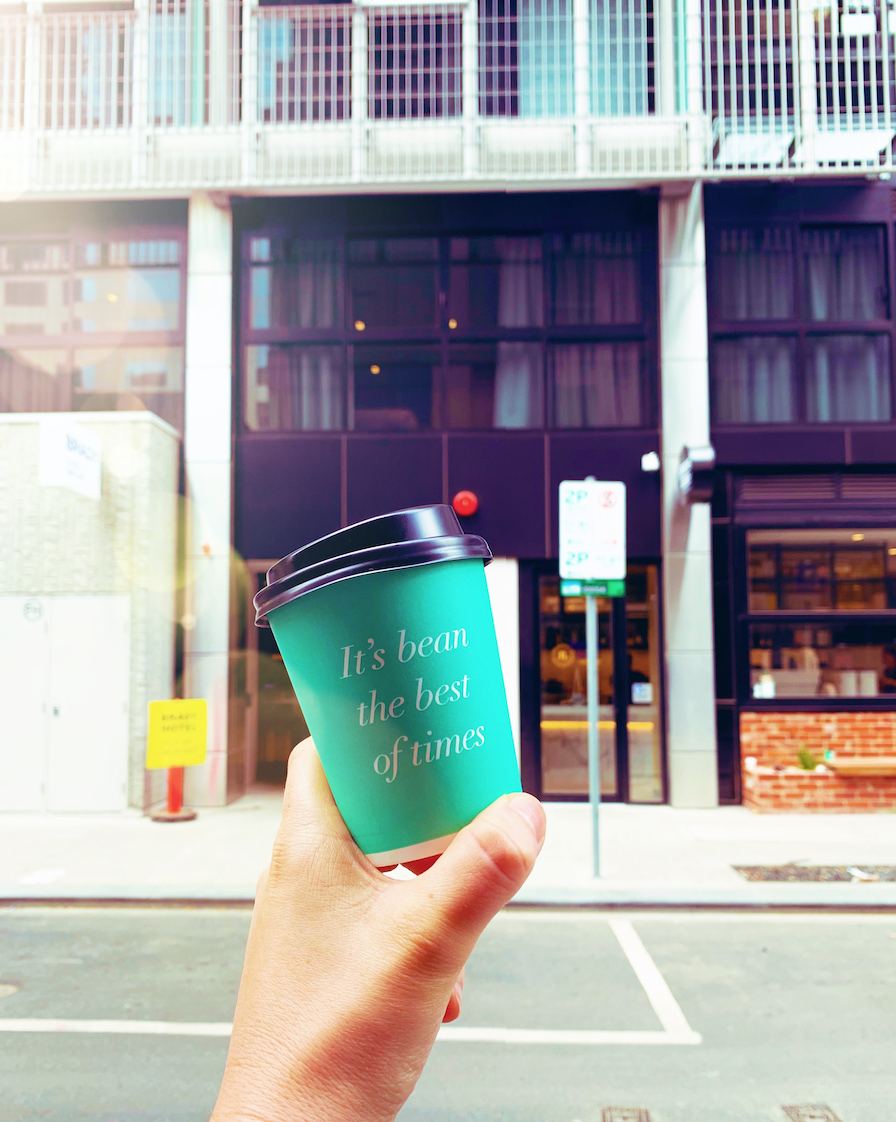 You won’t find a ‘more Melbourne’ hotel than the stunning Brady Hotels Jones Lane – with its sleek styling and laneway setting in the heart of Melbourne city’s theatre, cultural and shopping precinct…and we haven’t even got to the bit about how the beds are fit for royalty.

The 4.5 star boutique hotel is tucked down Little Lonsdale Street on the corner of Jones Lane (between Exhibition and Russell Street) – the perfect base for business travellers as well as leisure-seekers keen to see the city’s iconic attractions and explore its hidden gems. 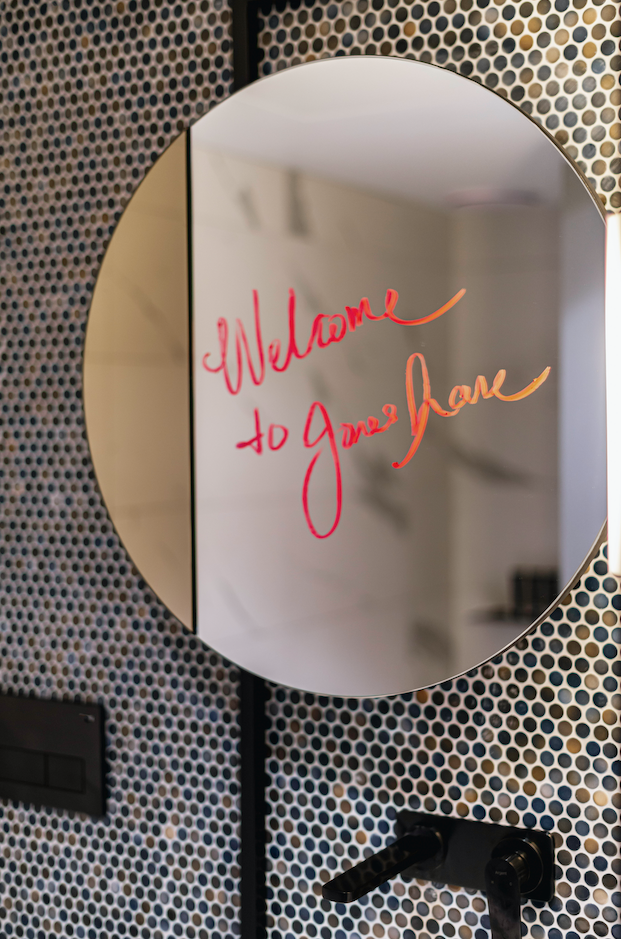 Guests can catch a lavish musical at heritage-listed Her Majesty’s Theatre or enjoy a belly laugh at the Comedy Theatre.

There’s a noticeable focus on luxe design and fixtures throughout the rooms, including: 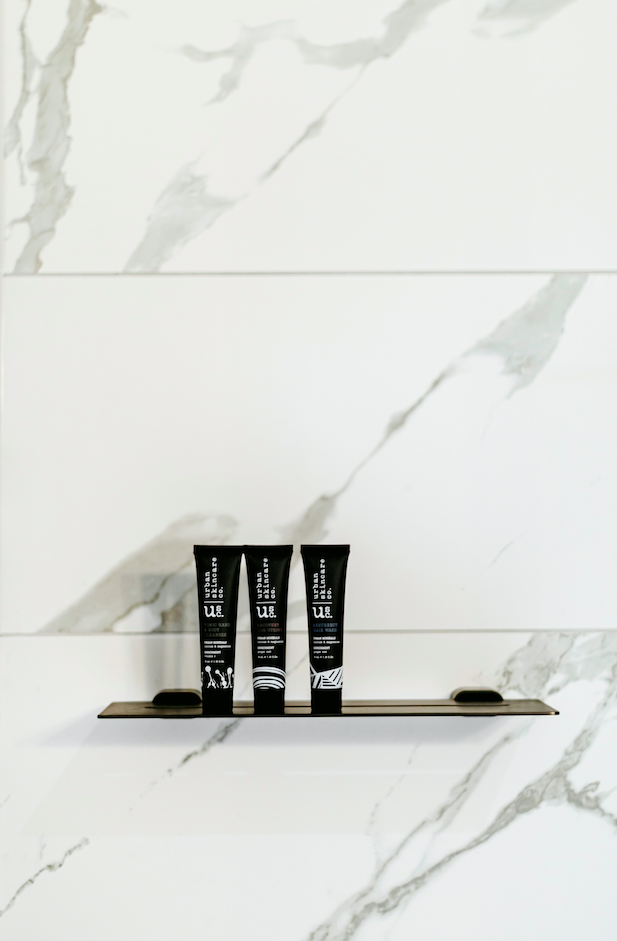 The hotel’s street-facing Jones Lane Café and Bar is serving Insta-worthy breakfasts, delicious lunches to eat in or on-the-go as well as Code Black coffee for the all-important caffeine fix.

“Unsurprisingly, the number one item on guests’ wish lists is a great bed and peaceful night’s sleep,” he said.

“The ‘Dreamer’ pillowtop mattresses we’ve chosen for Jones Lane are crafted by Hypnos – the official bed supplier to all the royal residences in the UK including Buckingham Palace and Windsor Castle. 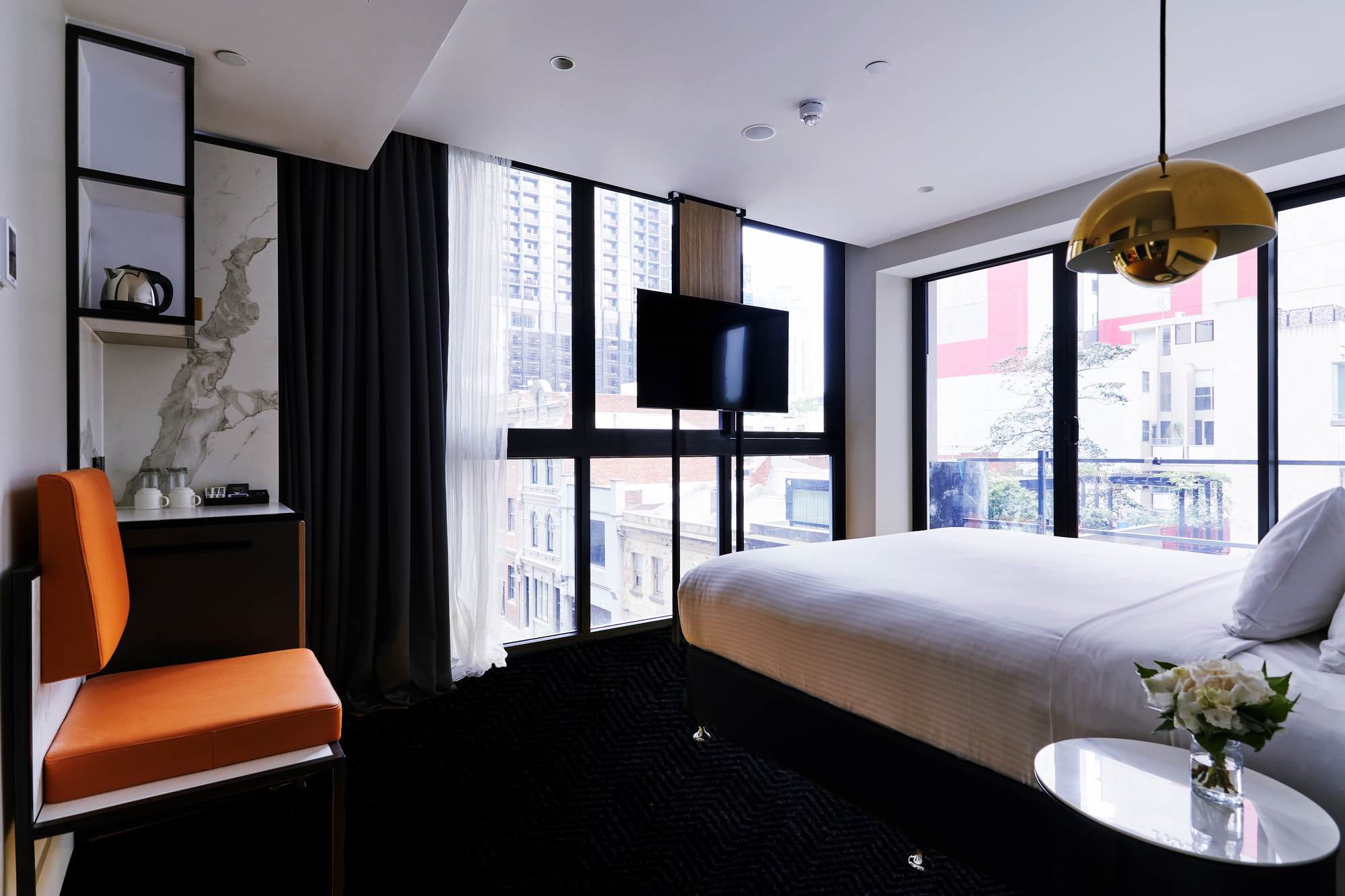 “The other thing that travellers’ value is a bathroom with a powerful shower and good lighting which is exactly what we’ve delivered.”

Jones Lane (previously Green Lane) has a fascinating history as a bustling bohemian district known as ‘Little Lon’ in the mid to late 19th century. You can learn about Little Lon’s colourful past at nearby Melbourne Museum which is custodian of hundreds of artefacts discovered during archaeological digs under and around Brady Hotels Jones Lane.

For more hotel information and online bookings, go to bradyhotels.com.au/jones-lane 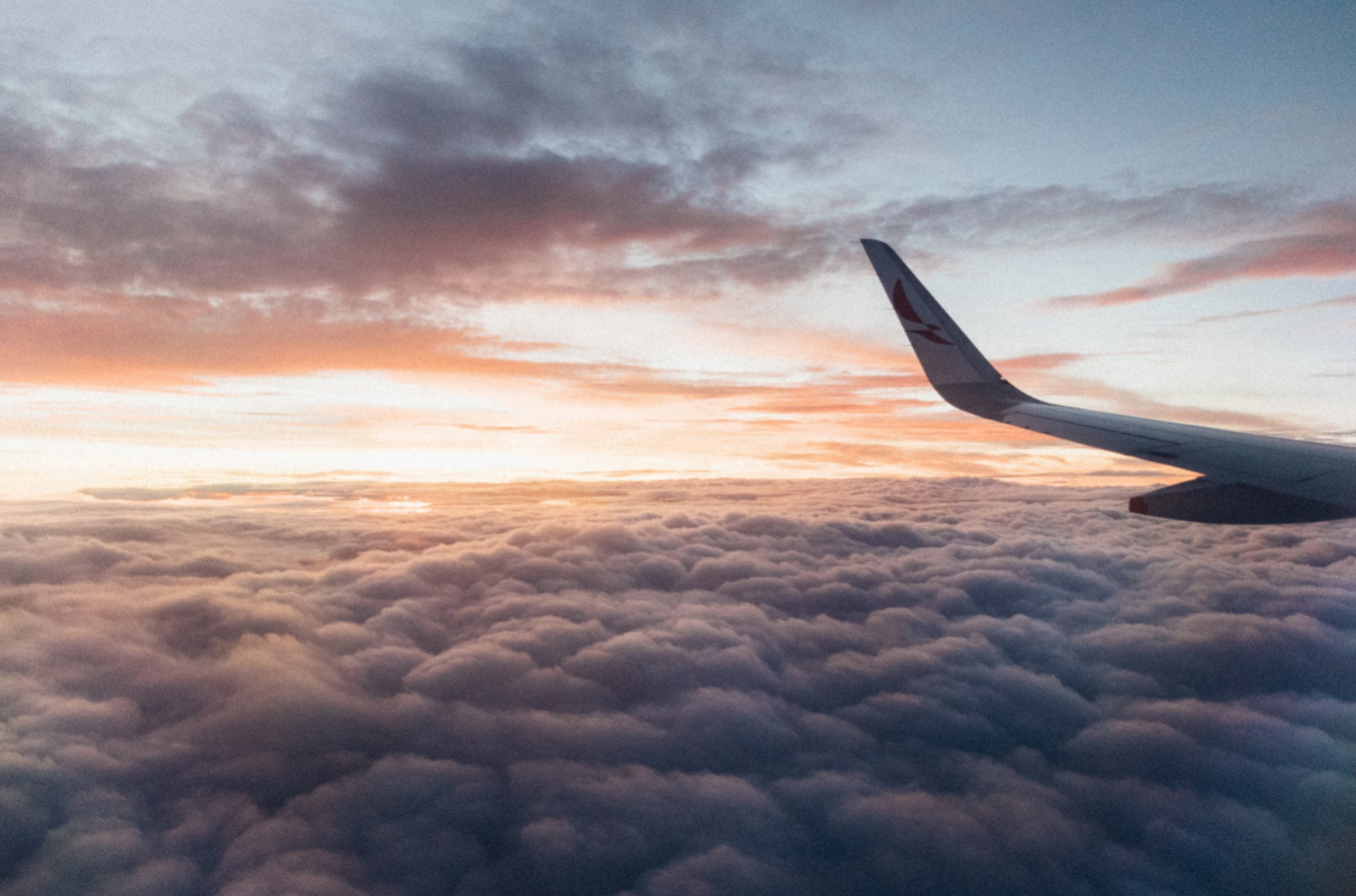 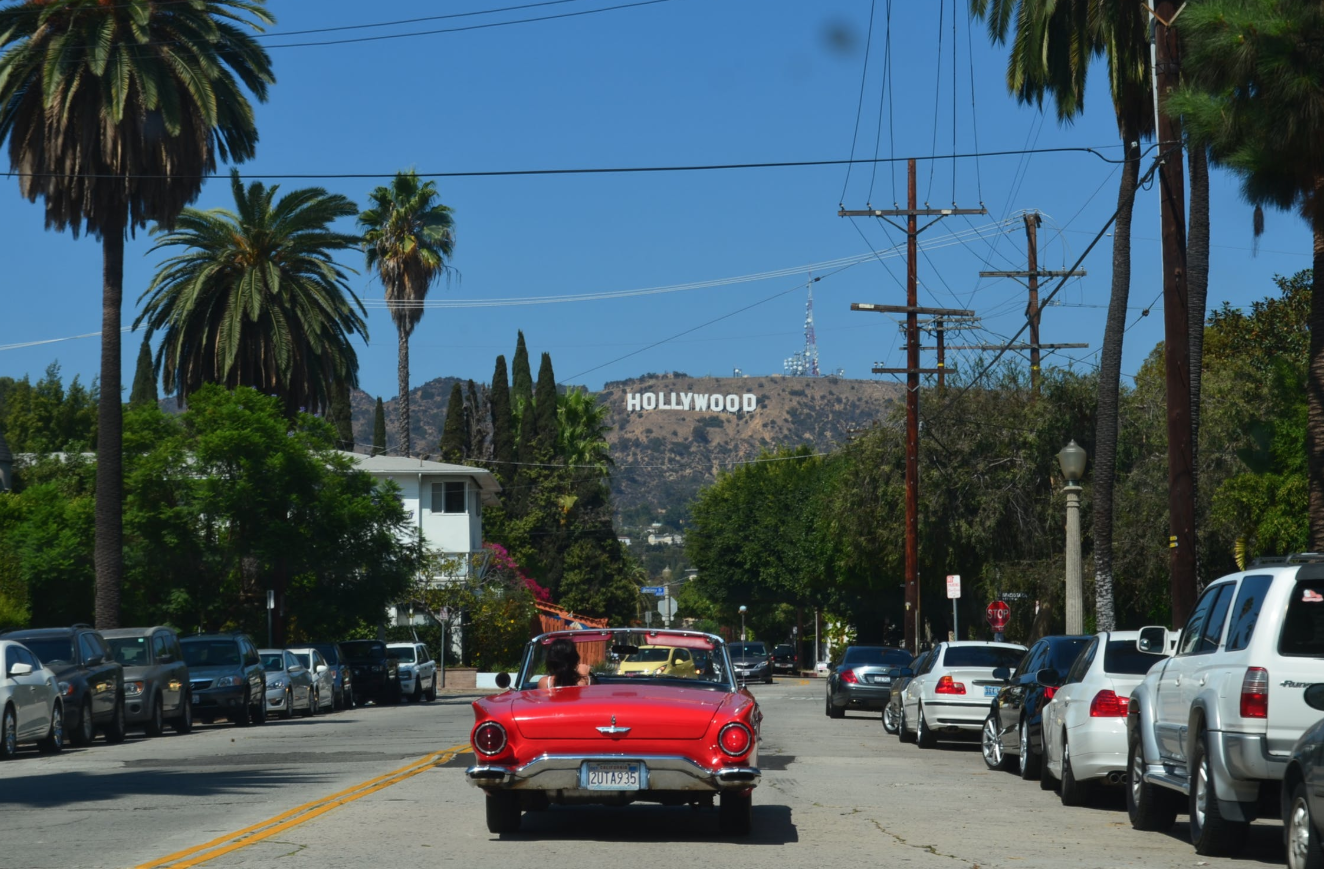 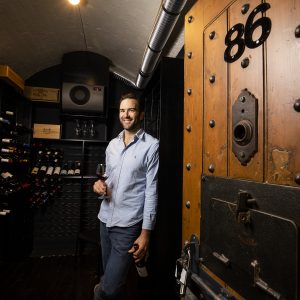 After announcing his retirement from a decorated career in AFL, Jordan Lewis is taking his love of wine to the next...
© Onya Magazine 2009 - 2020
Back to top