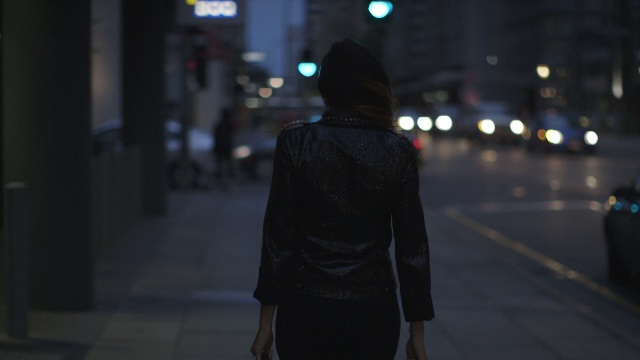 Adelaide has been hailed a ‘top 10 city’ to visit in 2014 by one of the world’s leading travel authorities, Lonely Planet.

The world’s number one guidebook publisher and global authority on travel, Lonely Planet has named Adelaide as a top 10 city to visit in 2014. A city of ongoing transformation, Adelaide boasts diverse and inspired eateries, “supercool” micro-bars, quirky boutique shopping strips and ‘Parklets’ – small areas of the city which have been transformed into miniature parks to allow visitors to take time out in a little inner city haven – all with stunning vineyards and beaches just a stone’s throw away.

To prove Adelaide is no longer simply a ‘city of churches’, the SATC today released the first of a captivating two-part short film series featuring two of Adelaide’s idiosyncratic characters; She Can DJ winner Minx and wine legend Justin Lane. In the films, Minx and Lane provide the voices through which Adelaide’s unique story is told, taking the viewer on a whirlwind journey of transformation and evolution, challenging current perceptions and providing a different and unexpected tale of a place that is happy to embrace its quirkiness as it moves with the times.

South Australian Tourism Minister, Leon Bignell, said Adelaide had undergone a huge transformation in recent years, showing Australia and the world that it has so much to offer.

“The multimillion-dollar Adelaide Oval upgrade and all the work going on along the River Torrens including the Adelaide Convention Centre redevelopment are making Adelaide a more appealing destination.

“There are an increasing number of small bars, restaurants and revitalised laneways in the city which have added to Adelaide’s vibrancy and diversity.

“And once people arrive in the city they can take a drive for an hour and be in one of our world class wine regions such as the Barossa or McLaren Vale.”

“The short film offers local and international travellers the chance to see and understand what this incredible city has to offer. Adelaide has certainly shed its conservative robe in recent times and transformed itself into an energetic and vibrant hub of new and exciting experiences. The Lonely Planet’s Top 10 Cities is all about setting the travel agenda for the year to come and I’m sure that Adelaide has plenty more surprises up its sleeve for us in 2014. Don’t believe us? We dare you to come and find out for yourself,” he said.

Travelling With Children: How To Keep Your Holiday Blissful 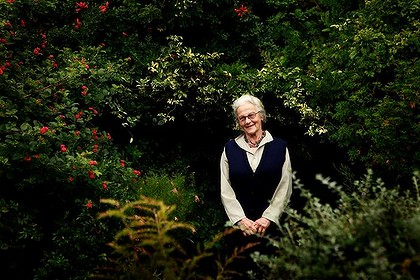 Holocaust survivor Halina Wagowska becomes tense, as she rustles forward in her chair. With a sense of conviction in her voice...
© Onya Magazine 2009 - 2021
Back to top