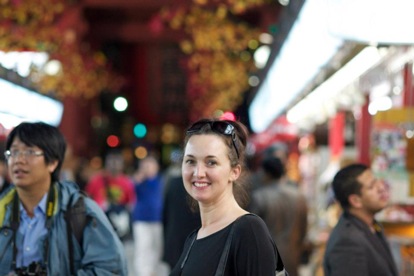 As a travel writer, you’d think I’d be a super organised kind of gal before a trip. But you’d be wrong. Because what I thrive on is adventure. And that involves a lot of winging it.

Arriving in a country and discovering it for myself. Hopping on trains to see where they take me. Meeting the locals and asking them where they like to go. Picking a restaurant by wandering the streets and seeing what takes my fancy. Ending up in places that I had no idea I’d be in when I woke up that morning.

So whilst I always have my cosmetics and shoes lined up like pretty maids in a row next to my suitcase the night before I leave, you’ll never find a Let’s Go Guide in my hand luggage. The only thing you’ll find in my hands on a plane is a packet of Pascal’s Columbines and a red wine to lull me into a coma to distract myself from having to fall to sleep in an upright position with a meal tray threatening to decapitate me.

But what about the finer details, Alder? Like how to get from A to B? And what if you get lost?

Aaah, I concede, some countries are easier to wing it a-la-Gaynor style than others, especially ones where they don’t speak a scrap of English. But this is where my trusty boyfriend comes in handy. “Darling, I think it would be a good idea to get a Japan Rail Pass before we leave,” to which I nod and reply, “Yes dear, that’s a great idea,” whilst continuing to paint my nails. 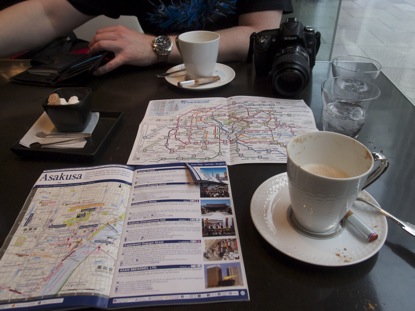 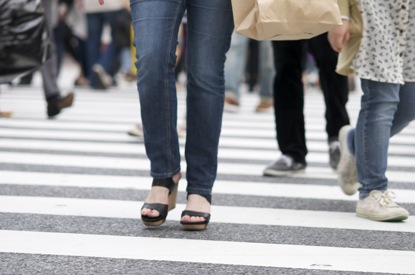 From super efficient subways and bullet trains, you’ll rarely have to wait very long and you can cover great distance in a short time. Getting around is easy once you know how.

When arriving at Narita airport, you’ll need to get a train ticket to Tokyo as it’s about an hour away by taxi. There are ticket machines or a line to buy tickets from attendants, but be prepared to join a bit of a queue and realise you should have learnt a bit more Japanese.

Whilst pointing at Tokyo repeatedly on a map does help, repeating, “How do we get to Tokyo?” three times as though repetition of a foreign language is the key to someone suddenly understanding it, is less effective.

If you’ve purchased a Japan Rail Pass, this does seem to get you to the head of the queue quicker and they will validate it from the day of your trip you wish to start using it. However you will need to get a Suika pass for your trip from the airport to Tokyo, as this line uses a different train system.

Once in Tokyo, look for ticket machines that have an English translation button on the top right corner, to top up your Suika pass. You can also buy tickets without a Suika pass from these machines.

It’s good to know that there are a number of different train systems in Tokyo, each with their own maps. You can however find a map that has all of the systems on it – which is especially handy if your trip requires hopping from one train system to another.

If you’re planning on getting out of the city and traveling around the country, the bullet train is fantastic and cuts the travel time in half. Purchasing the Japan Rail Pass before you leave will save you time and also some serious shopping yen, as passes are much cheaper than single journeys. 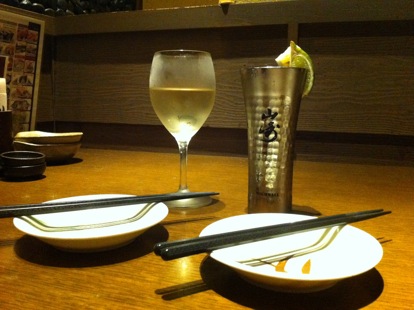 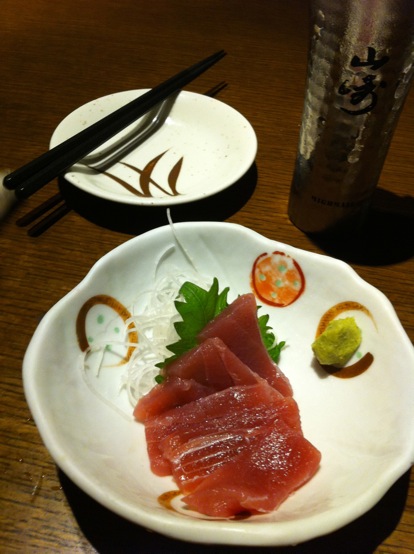 Japan’s food and service in restaurants is sublime. Whilst shopping is expensive, eating out is surprisingly cheap. Two wines, two highball whiskies and five dishes from the above restaurant came to just $35.

You will have to search for a restaurant that either has English speaking staff (usually very basic broken English, if any) or a menu translated in English. Because whilst adventurous, I’m not so fond of confusing a picture of horsemeat for a porterhouse steak.

Do You Speak English?

English is rarely spoken in Japan, however I was able to get by with the basics – konichiwa, hai and aragatou, which mean hello, yes and thank you respectively, along with hand gestures and a lot of pointing. However, I did discover that when asking for directions, there is one landmark that transcends all communication barriers. “Hai, hai, Chanel.” Chanel, the universal language. 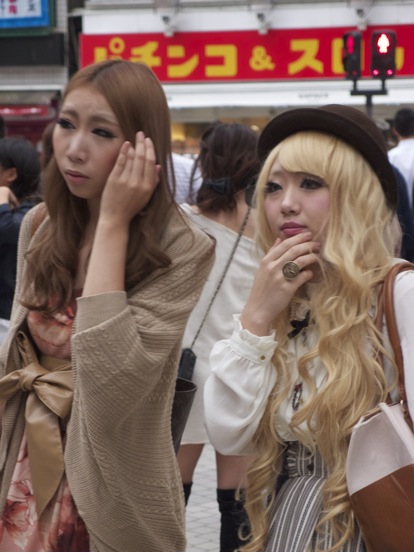 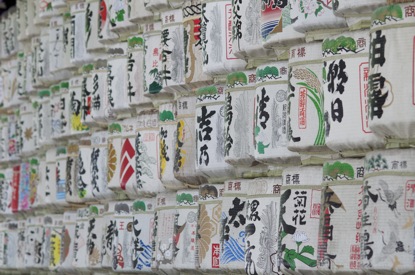 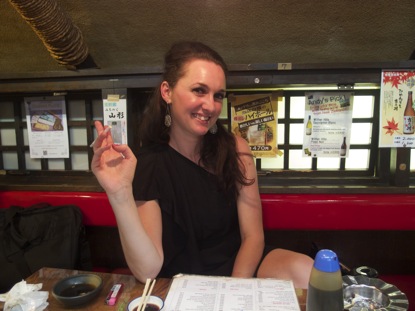 Follow the next installments of An Australian Girl in Japan, as Gaynor Alder explores Tokyo, Kyoto & Osaka. The stunning scenery, quirks of the Japanese culture, fabulous restaurants and swanky hotels. From Pumpkin Hagen Daaz, the search for a California roll (heads up, there are none), smoking being banned on streets but not in restaurants, to the laneways of the fabulous Sanjo district, the spirituality of shrines and temples in the old cities, the beautiful people and the energy and excitement of Shibuya.

An Australian Girl in JapanTravel
Travel

You can use your JR pass to get from Narita to the city on the JR Nex line. Also I have been to Japan many times never had any problems with staff at the Narita station speaking or understanding English.

In Tokyo especially in tourist spots, English is often spoken. It can actually be hard to get a chance to speak Japanese. 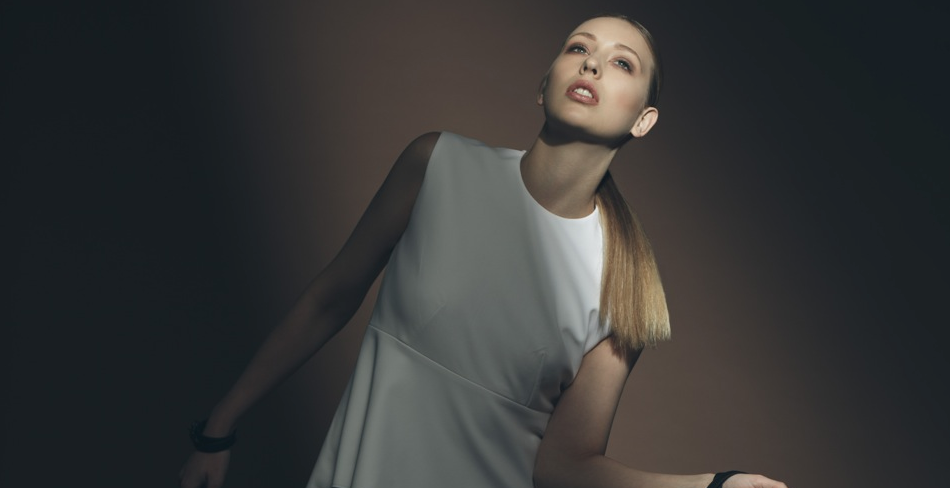