The Year I Became Polish 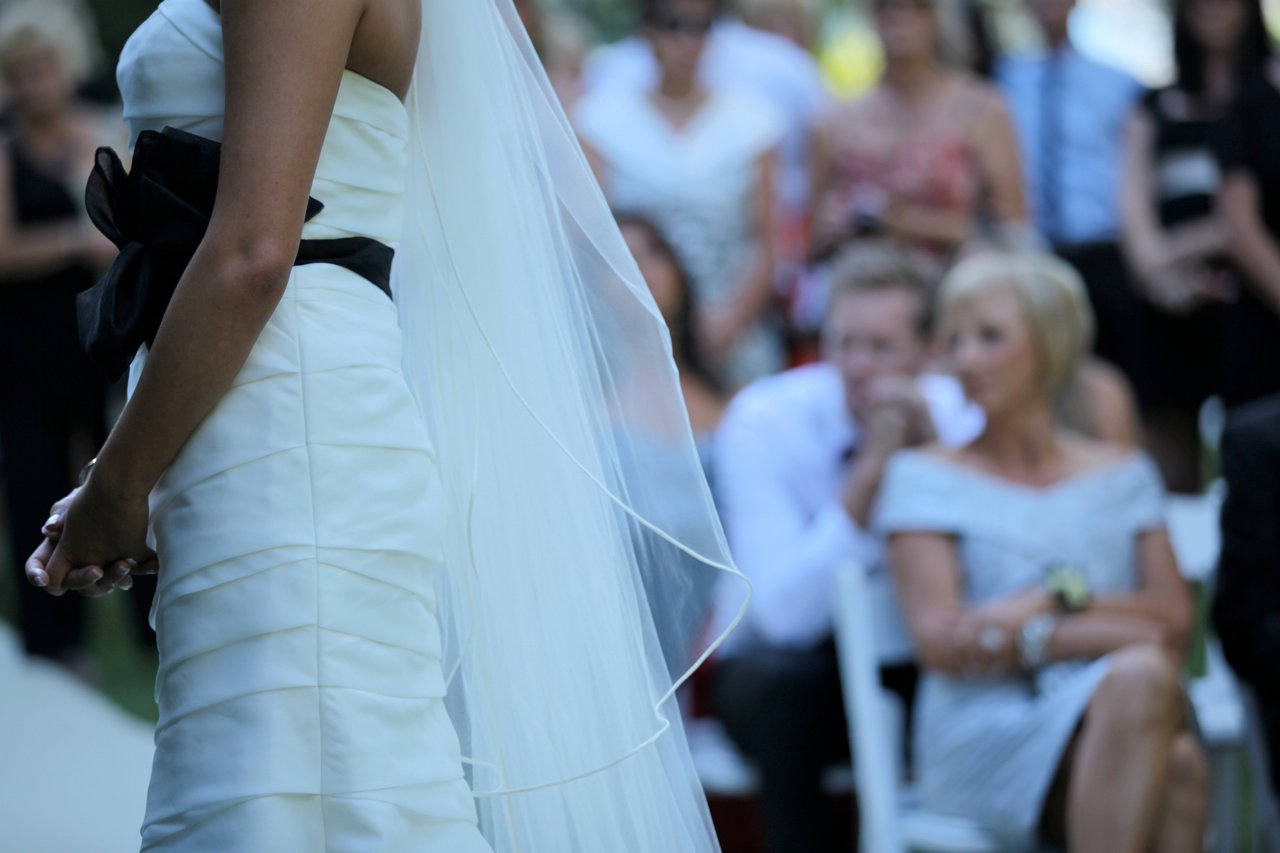 Last year I got married and changed my name. And not, I should add, in the manner of a former co-worker who took getting hitched as license to go from ‘Amy’ to ‘Simone’ – that was just weird. I went from a ‘Collette’ to a ‘Kucharski’.

On the one hand, this has been rather exciting. Having two names is as close as I will ever come to being a spy with a real and undercover identity. I get a small rush of pleasure when using multiple names in a single transaction at, say, the video shop. It makes me sound like I’m saving the planet from terrorism/planning to rob a bank, when all I’m really doing is hiring the entire season of The Hills while wearing a fake moustache.

While I expected having a new name would take some getting used to, I had perhaps underestimated getting used to a new (assumed) ethnicity. Suddenly, I find myself giving long, complicated monologues to pizza delivery men and couriers foolish enough to ask conversationally: ‘Kucharski… Is that Polish?’

Of course, there are more expedient conversational routes; I can simply lie and respond ‘Yes. Yes, I am Polish’. This, however, tends to require the telling of additional ‘supporting’ lies. That is, in the hope of appearing ‘more authentic’, I proclaim to have spent the weekend consuming vodka, making borsch and discussing communism. A fur lined hat and a jig to Chopin complete the ruse.

It’s not that I wouldn’t love a more interesting culture to call my own. From a purely culinary perspective, the gains are many-fold. Growing up, my mother had some appreciation of the limitations of Anglo-Australian cuisine and did attempt to pepper ‘meat and the veg’ with more exotic meals. From ‘Easy Chinese-y’ to curried sausages, there was nothing the woman couldn’t (or wouldn’t) do with a packet of Keens Curry Powder.

This said, the shift from appreciation to acquisition is a fundamentally awkward one. Case in point:  Chinese children (and, to a lesser extent, Eastern bloc athletes) look great in velveteen tracksuits. Anglo 30 year olds do not.

In any case, the exercise has afforded me an appreciation of names. While I traversed the seven stages of grief for my own, I am now deeply offended by dismissive non-attempts to pronounce my new one. And really, it could be worse. Just ask my good friend Effie Chang-Apostolopolous.

[…] I miss my old name.  It was a good name. Anyway, that was before I send this into Onya Magazine: https://www.onyamagazine.com/lifestyle/the-year-i-became-polish/  Kitty x Share this:TwitterFacebookLike this:LikeBe the first to like this post. This entry was […] 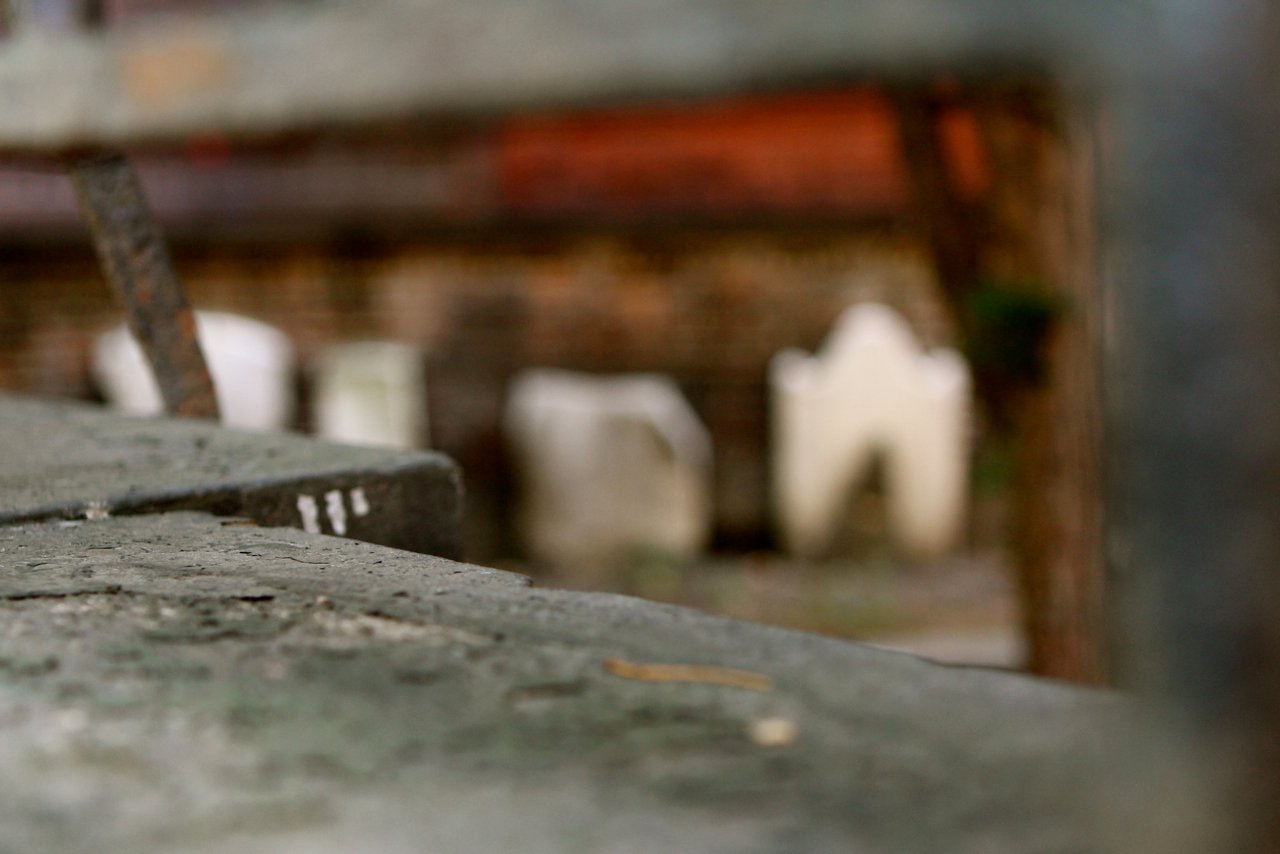