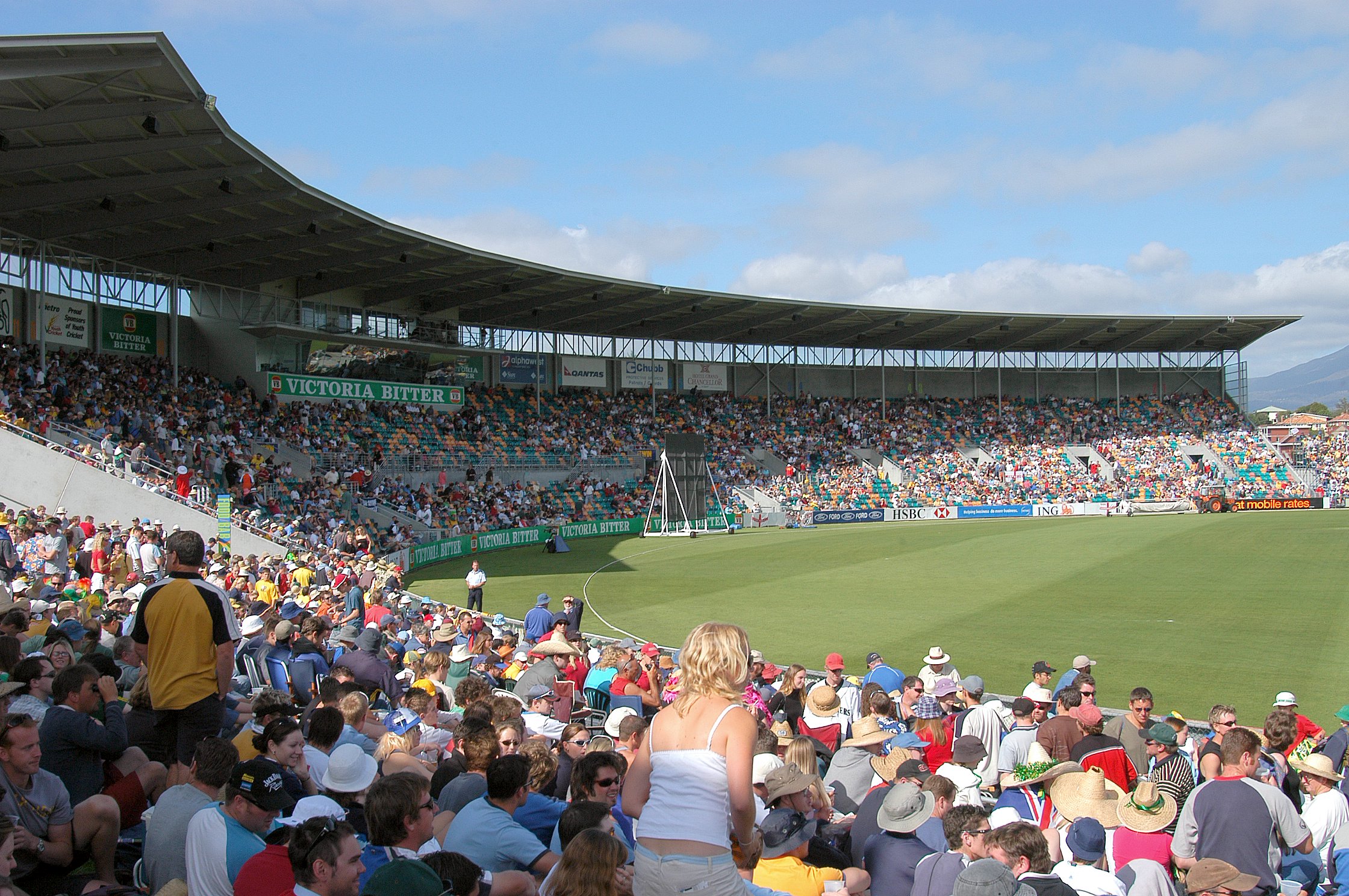 Talks between the parties are on while the highest football league in Tasmania is facing danger after Devonport and Burnie Dockers were forced to leave the competitions due to a lack of players. Many former stars and advocates for the cause are offering their support and appealing for a united front. Not everyone is pleased to call the unfortunate situation “the crisis,” but the word seems like a good fit.

Football is a top discipline here in Australia, the most popular spectator sport and an important issue in society. The Australian Football League holds the cards in this business and they have a complicated history with the Tasmanian Football League (Tasmanian State League). A few controversies over the years, license troubles and other administrative problems have often left the latter feeling like they don’t get enough support.

There are, however, many things that the football industry in Tasmania is missing out on. It is not as popular and doesn’t come close to the AFL in various aspects like media coverage and advertising. Even the betting industry, which is a big part of the sporting business anywhere around the world, has limited representation here. You cannot put your money on the TFL team with any betting company on the market. Not even their localized domains such as the popular Australian Unibet site offer Tasmanian football action for their clients. The financial factor is even more devastating, considering that the lack of funding has been a negative factor in these parts for quite some time.

Now, with the league facing the risk of being reduced to just seven teams, the problems have accumulated. The most affected northwest region has produced many talents over the years, including Alastair Lynch, Darren Baldock and Matthew Richardson. This was hardly the case as of late, due to the decrease in population in the area among other things. The deepening crisis is a bigger problem beyond just the local woes. Therefore, the AFL Tasmania CEO Trisha Squires demanded a more engaged AFL role to restore Tassie’s football former glory. She believes the TSL does not have to be a lost cause, and her priority in the agenda is securing the football presence in the northwest.

Uppercup Is The New Coffee Cradle You Need In Your Life

Fighting Fatigue: The Most Common Reasons For Sleep Disruption 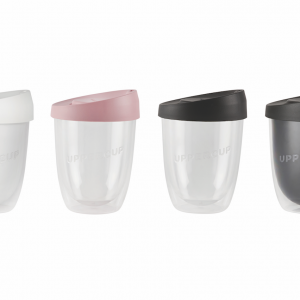 Uppercup Is The New Coffee Cradle You Need In Your Life

As true Melburnians, we’re highly adept at consuming more caffeine than most. Raise your hand if you’ve guzzled over...
© Onya Magazine 2009 - 2021
Back to top