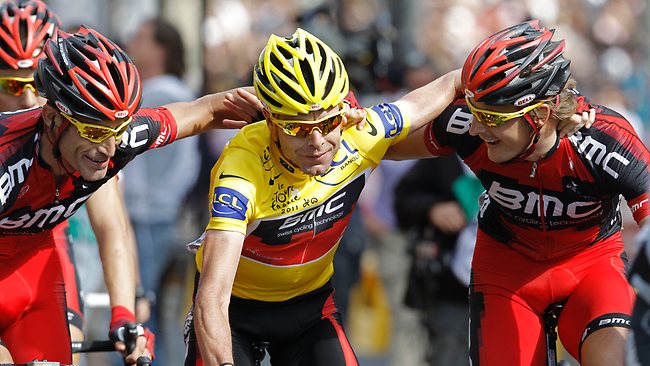 Sports enthusiasts have a lot of variety when it comes to enjoying their favourite events. From cycling to grand prix and soccer – there’s a lot of great sporting moments to look forward to.

The Tour de France is undoubtedly one of the biggest cycling events around the globe. Dating back to 1903, this event was taken to heart by the French and the Tour de France was born. The tour is made up of 21 stages and spans more than 3,000 kilometres. The event also inspired a variety of smaller cycle races, including various cycling tours that fans can enjoy, like the Mummu Cycling tours that are designed by cycling fans, for cycling enthusiasts.

Tennis is a game that started back in 1905 and it’s a popular tennis event held annually during January in Melbourne, Australia. Melbourne Park was chosen as the venue since 1988 and the prize money is an astonishing A$40,000,000. This is a must-see for any tennis enthusiast, especially since this event is energetic, fast-paced and very entertaining to watch.

The Super Bowl is the biggest football event in the United States, held annually by the National Football League (NFL). Due to the high viewership numbers, commercial advertising time during the Super Bowl broadcast is among the most expensive in the year. The day on which the Super Bowl is played is called Super Bowl Sunday and it’s the second largest day in terms of food consumption in the U.S.

The FIS Alpine World Ski Championships is held every second year during January and February, in various locations, and started in Switzerland in 1931. Some of the athletes with the most medals include Kjetil Andre Aamodt with 12, Marc Girardelli with 11 and Lasse Kjus with 11. There are various disciplines including Nordic Combined, Freestyle Skiing, Snowboarding and Ski Jumping.

The ICC Cricket World Cup is the international championship of One Day International cricket. It’s the biggest event for any cricket supporter and the event is watched by millions of people around the globe. Some of the teams that you can expect to see include England, Australia, South Africa, Scotland, Bangladesh and the West Indies.

The U.S. Masters is definitely a sporting event that should be on your calendar if you’re a golf lover. The Masters is strictly an invitation event and the objective is to provide a golf show unlike any other, to make it enjoyable for the players, patrons and fans. The Masters started in 1934, and is held over four days and a total of 72 holes.

The National Basketball (NBA) playoffs are played by 16 teams and it’s a best of seven elimination event. These are held between the Eastern Conference and the Western Conference to ultimately determine the winner of the NBA Finals.

The Ice Hockey World Championships are held annually and it’s a men’s tournament organized by the International Ice Hockey Federation (IIHF). The tournament was first held in 1920 at the Summer Olympics and it’s the highest annual international ice hockey tournament. Tickets to the tournament can be bought online and there is also a dedicated YouTube channel for the championships.

The French Open is definitely one of the biggest events in the world of tennis. This event is held annually at the Roland-Garros stadium in Paris, France. It’s a 21-acre that was constructed in 1928 originally for the first Davis Cup. The venue has 20 courts.. The French Open is held over two weeks during May and June every year and it is said to be one of the most physically demanding tennis challenges in the world.

Beach volleyball may not be the biggest sport in the world, but it’s certainly one of the most fun sports to watch. It’s held every two years during June and July, and there were 48 teams per gender during the 2015 championships, held in the Netherlands. 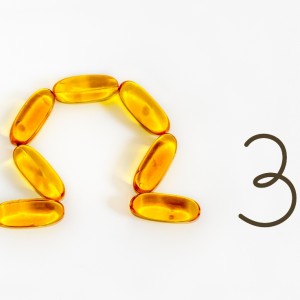 We have all heard the role that Omega-3s play in keeping us healthy in general and it has been shown time and time...
© Onya Magazine 2009 - 2021
Back to top