The 2012 Super 15 rugby season kicks off this Friday, and Australia have plenty of options to cheer for. With the Queensland Reds aiming to defend their title, and the ACT Brumbies, Western Force, and Sydney’s Waratahs all hoping to make big improvements, Australian rugby is bound to be thrilling. However, it’s the latest addition to the Super 15, the Melbourne Rebels, that appear to be the biggest wildcard. 2011 may have been an utterly disappointing season for the team, but encouraging performances in warm-up matches and the addition of some big names have raised hopes for Rebels supporters.

The biggest name to join the Rebels is, of course, James O’Connor. Rugby’s Justin Bieber isn’t just a pretty face, the blonde superstar was a stand-out in the Wallabies Rugby World Cup campaign last year. In fact, he’s been a stand-out in rugby since 2008, when he became Super Rugby’s youngest ever player at the tender age of 17. Since then, he’s showed incredible nerve under pressure: in 2010 he scored a try to level the scores against the All Blacks, and then calmly kicked the conversion to win the match. In doing so, O’Connor ended the Wallabies run of ten successive defeats against the New Zealanders. 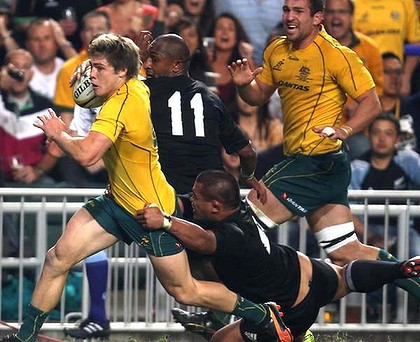 O’Connor’s good friend, Kurtley Beale, is also making his debut for the Rebels this year. The recipient of 2011 John Eales Medal – the most prestigious individual honour in Australian Rugby Union – decided to switch to the Rebels partly to commit himself to Victoria’s Aboriginal community. Beale is one of Australia’s most high profile Indigenous athletes and plans to promote rugby and the Rebels throughout Victoria this season. O’Connor might argue his mate went a bit far with promoting the sport on Twitter; Beale tweeted O’Connor’s mobile number to the delight of many young girls.

With a mix of talented young players and all-time greats like Stirling Mortlock, the Rebels are looking to send shock waves through the competition this season. With the rest of the Australian teams looking just as determined to beat each other and their South African and New Zealand opponents, Super 15 rugby is shaping up to be one of the most exciting seasons yet.

Super 15 kicks off Friday the 24th of February 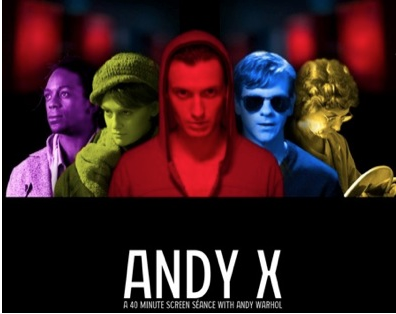