The Australian Open of Surfing 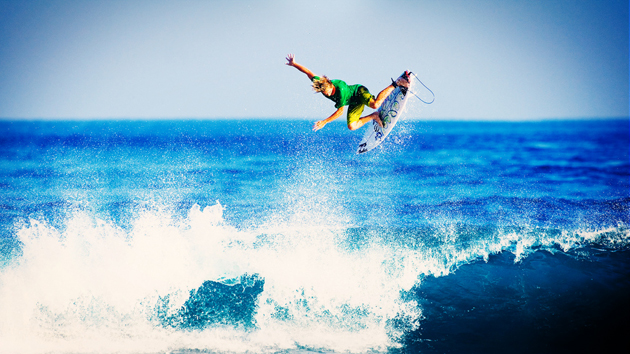 As one wraps up, another kicks off…The Australian Open gets underway on the 11th of February, but this time, athletes dominate blue waves instead of blue courts. Yup, it’s the Australian Open of Surfing and it runs for nine days at Sydney’s picture perfect Manly Beach.

This inaugural event, brought to you by Hurley and Billabong, features some of the biggest names in surfing. Top seed and world number two, Australian Joel Parkinson, will hope to fend off 143 other competitors, including Owen Wright and Taj Burrow, who are both snapping at his heels on the world rankings list. The women’s event is also set to be huge, with 17 year old Malia Manuel heading a list of girls whose blonde hair is forever tangled in the surf.

Manly Beach will be alive with surfers, but also skateboarders and musicians as the event looks to widen its audience. A world class skatebowl featuring some of the best skateboarders, and two live music concerts on the Channel [V] music stage will be some of the non-surfing highlights. Friday the 16th will see Sneaky Sound System, Bluejuice, and Grant Smillie take to the stage, whilst the following day features The Living End, Children Collide, and Stonefield.

If that isn’t enough to convince you to head down to Manly Beach from the 11th February, here’s something that will: it’s all free. So throw on some boardies and hit the beach. You’ve got no excuse not to. 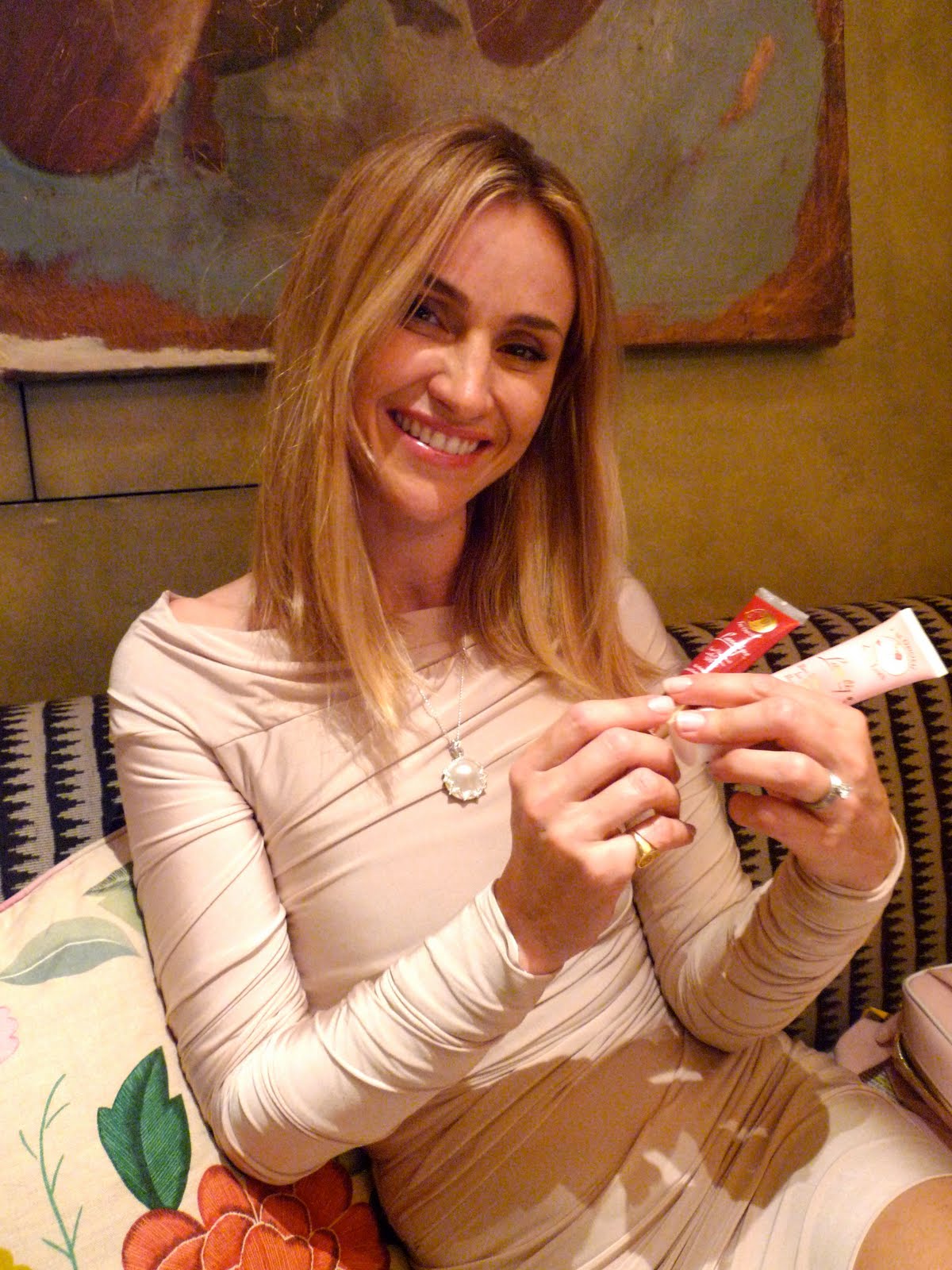 Holly Curtis and Katie Found chat to founder of Lanolips, Kirsten Carriol, about turning the natural product used on her grandparents'...
© Onya Magazine 2009 - 2020
Back to top