This April, the 2012 Australian Badminton Open will hurtle into New South Wales before decelerating rapidly and coming to, all things considered, a relatively comfortable landing in Sydney. The five-day event, offering not just the world’s finest badminton players but Olympic qualification points, is taking over Sydney’s Convention & Entertainment Centre at Darling Harbour. 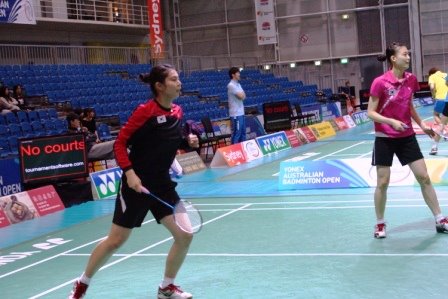 Who are these magnificent human beings and their oddly shaped racquets, you ask? The 2012 Australian Badminton Open, proudly presented by Yonex, is bringing out the stars of world badminton. On the singles side of things, Olympic and World Champion in men’s singles, Indonesian Taufik Hidayat is giving Australia audiences the chance to say goodbye on his farewell tour. Six time consecutive All-England champion Huang Sui will be out to improve her formidable women’s doubles record alongside Tang He Tian. Sui will be representing Australia alongside hometown heroes Ross Smith and Glenn Warfe. Interestingly, the youngsters of the sport will draw the most attention, with triple junior world champion 17 year old Ratchanok Inthanon from Thailand out to prove he belongs in the world’s top 10.

If for some reason you tire of the world’s fastest and arguably most exciting racquet sport, you’ll be situated in one of Sydney’s prime locations in terms of tourist attractions. The magnificent Darling Harbour offers something for everyone – restaurants galore with food specials for the younger members of your family, plus a fireworks display on the Saturday night, and leisurely cruises of the harbour.

All the action will be under the roof at the Convention Centre however, so head on down to watch the world’s best and most acrobatic badminton players fight it out for supremacy of the courts.

The 2012 Yonex Australian Badminton Open runs from 3-8 April, 2012 at the Sydney Convention and Entertainment Centre. Tickets are available through the website, located here. 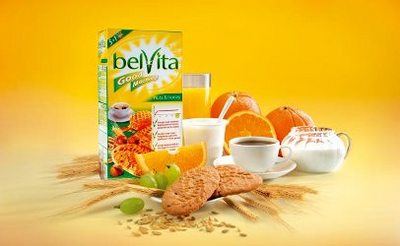