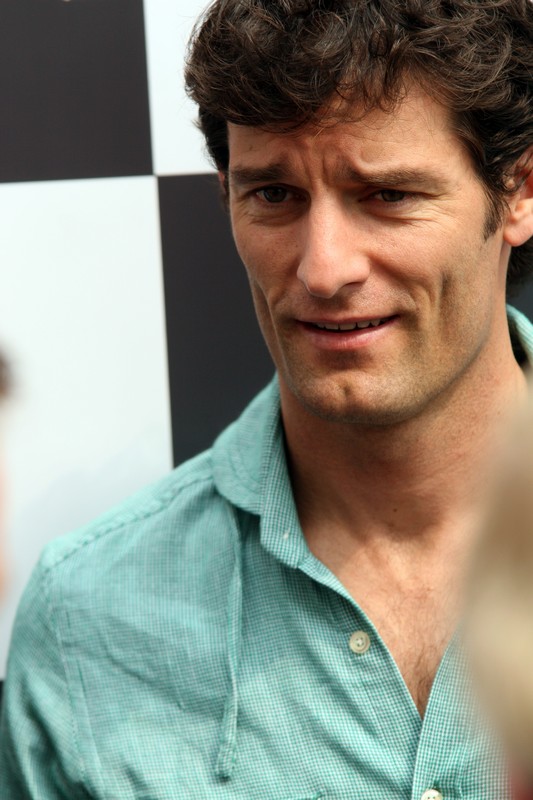 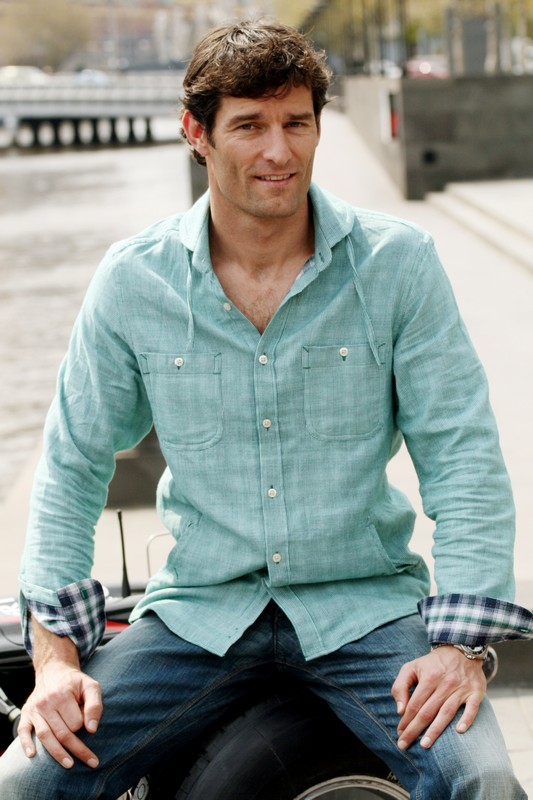 At midday yesterday, Onya was invited to join some of Australia’s sporting legends who had gathered to toast Mark Webber on the eve of the 2010 Formula One Qantas Australian Grand Prix. 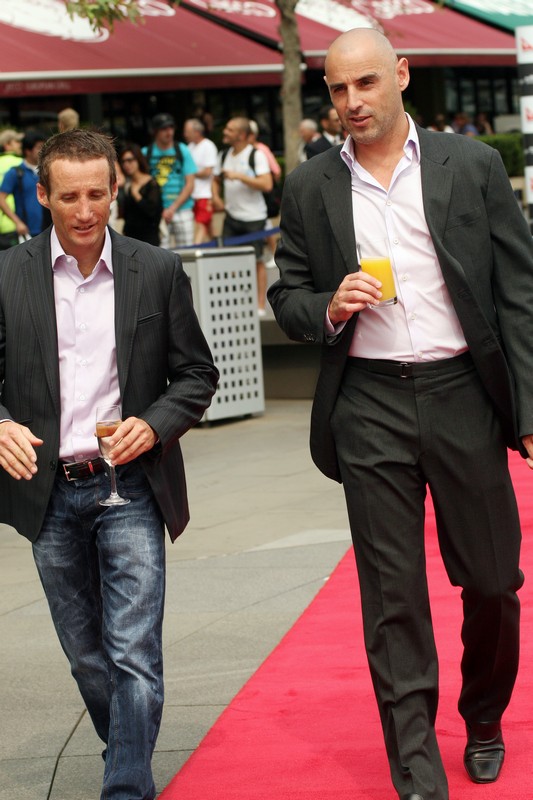 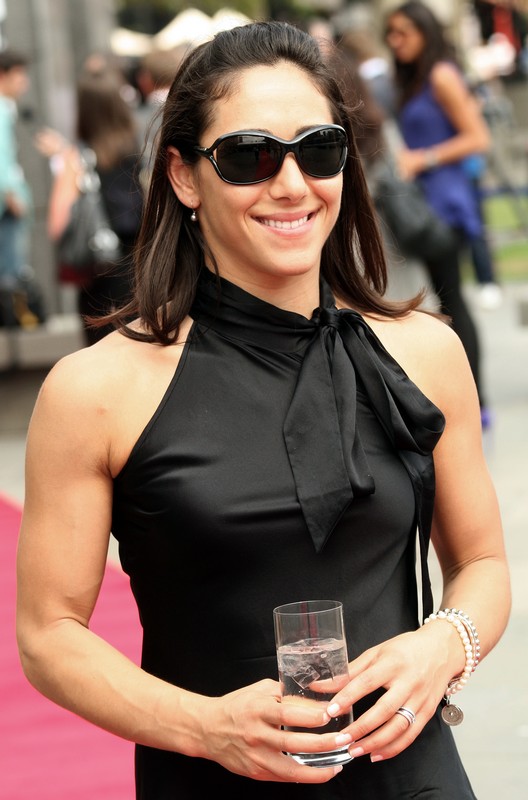 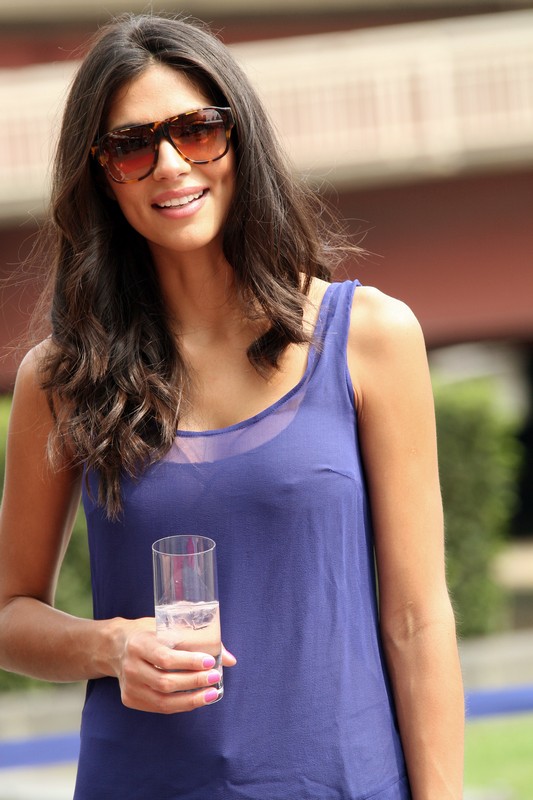 The gorgeous Pia Miller, model, television host and wife of Melbourne Football Club player Brad Miller, is the face of the F1 Qantas Australian Grand Prix and was in attendance to toast Mark Webber and wish him every success for the upcoming Grand Prix.

[…] Note: Images have been published by Onya Magazine […]

[…] Note: Images have been published by Onya Magazine […]

The former Miss Universe, Jennifer Hawkins, pleased the crowd at Sidney Myer Music Bowl at the launch of Myer’s winter...
© Onya Magazine 2009 - 2020
Back to top