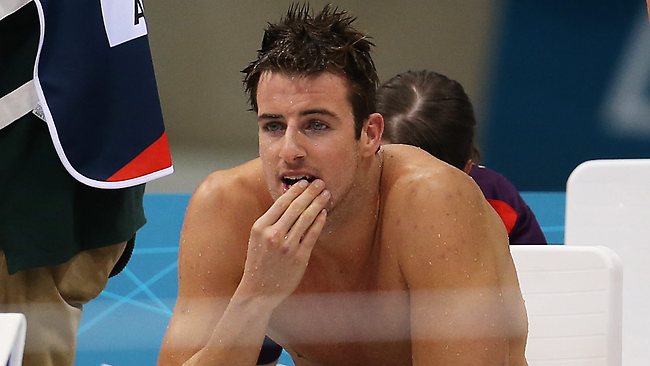 Australians are a passionate bunch. Especially when it comes to sport. This is often a fantastic thing, supporting Aussie athletes and willing them over the line on the path to success. The problem is, Australians hold their athletes up on a pedestal with the weight of the nation’s pressure on their shoulders and expect them to win. And if they don’t, all hell breaks loose. For as much as Australians are a passionate bunch, they’re quick to turn when things go wrong.

For the last week, thousands of Australians have braved the freezing temperatures at 4am to get up and cheer on the Aussie swimmers competing at the London Olympics. Good on them, I say, and I’m happy to admit that I’m one of those zombie clad people walking around after multiple early morning wake up calls. I’d also happily do it all over again. Unlike (unfortunately, a very large) number of people who have decided that our swimmers, who have trained their behinds off, worked until they couldn’t work anymore and are more than likely are on the verge of exhaustion, are a “spoilt bunch of twats.” Charming.

After the unexpected loss and not being able to place for a medal in the Men’s 4×100 freestyle relay, the four Aussie swimmers who were favourite to take out the gold were understandably upset. Twenty-one year old James Magnussen, nicknamed ‘The Missile’, wore his heart on his sleeve after the loss. How dare he. How dare he be disappointed. How dare he be lost for words as he was interviewed mere minutes after the race. That’s it, he’s now un-Australian. 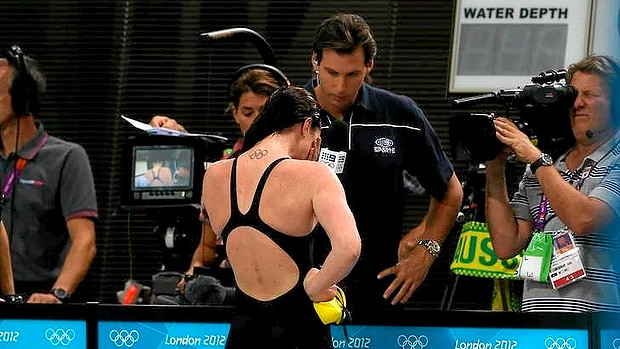 A day later, Emily Seebohm was favourite to take out the gold medal in the 100m backstroke after a blistering near World Record-setting swim in her heat. Again, Seebohm had the weight and expectation of a nation on her shoulders, especially after that despicable Magnussen; Australia needed a new golden child. Seebohm swam a great a race and claimed an Olympic silver medal – ah, AWESOME. However, Seebohm was visibly upset. As you can imagine, working so hard for something and narrowly missing out on that something (which I imagine would be the penultimate prize in swimming, Olympic gold) is pretty gut wrenching. So Seebohm let her emotions show, much like Magnussen did but in a different manner, as she was interviewed mere minutes after the race. And because she was upset? She was a spoilt little brat who didn’t appreciate the fact she’d just won an Olympic medal. Wow, Aussie supporters, you’ve outdone yourself.

Of course not every Australian supporter is like this, the majority are overwhelmingly supportive and sympathetic. But it’s the few that voice their ugly opinions so loudly that tarnish the name of the Australian supporter. This isn’t a new thing though; we not only see it in International sport but we also witness it most weekends at a various array of sports. As soon as something goes awry and the result is not the expected one, supporters look for someone to blame and 99% of the time it’s the athletes. And then those athletes wear their emotions on their sleeve (which might I add, we as supporters ask them to do because otherwise we think they come off as robots who don’t care about their results), and become bad sports.

As much as I love the media and everything it offers, the Australian media can’t be let off the hook with this, too. Instead of celebrating our athletes achievements, they are asking “What went wrong?”, “Wow, that must be disappointing?”, “Well, there’s always Rio, isn’t there?”

Another particular gripe I have became far too obvious this morning as Bronte Barratt was interviewed around an hour after the medal ceremony where she received a silver medal for the Women’s 4x200m freestyle relay along with Melanie Schlanger, Alicia Coutts and Kylie Palmer. After a couple of questions about her swim, she was asked about James Magnussen who earlier in the night had been pipped at the post (literally) for gold in the 100m freestyle.

Here we have Olympic swimmer Bronte Barratt who just won her second medal of the London Games and we’re asking her about how James Magnussen would be feeling?

Perhaps I’m naive about good sports journalism or how a television interview should be conducted, but there are a fair few Channel Nine journalists I would like to slap in the face and send back to University.

I’m of the opinion we hold our athletes on a far too high a pedestal. We praise and exploit the talents of someone like Magnussen, then ridicule and criticise him when he thinks he’s any good. There’s some irony for you. We expect too much of athletes in competitions that could go any which way, and disown them when they don’t live up to our expectations.

I love the Olympics, and I enjoy seeing upsets and barracking hard for the Aussies, no matter the result. But these London Olympics have so far been tarnished by people who feel they have the right to ridicule people they’ve never met . Let me try to put it into a little bit of perspective. Those who were saying Leisel Jones was too big and unfit to compete probably have rather large beer guts themselves. Those who are condemning twenty-one year old Magnussen for being disappointed and acting like a brat probably thought they were top-shit when they were younger and they could do anything. Those who criticise Seebohm for being upset with Silver probably haven’t had any experience with the emotions of a teenage girl.

The Power of Story Telling

This article completely changed my point of view, thanks Morgan 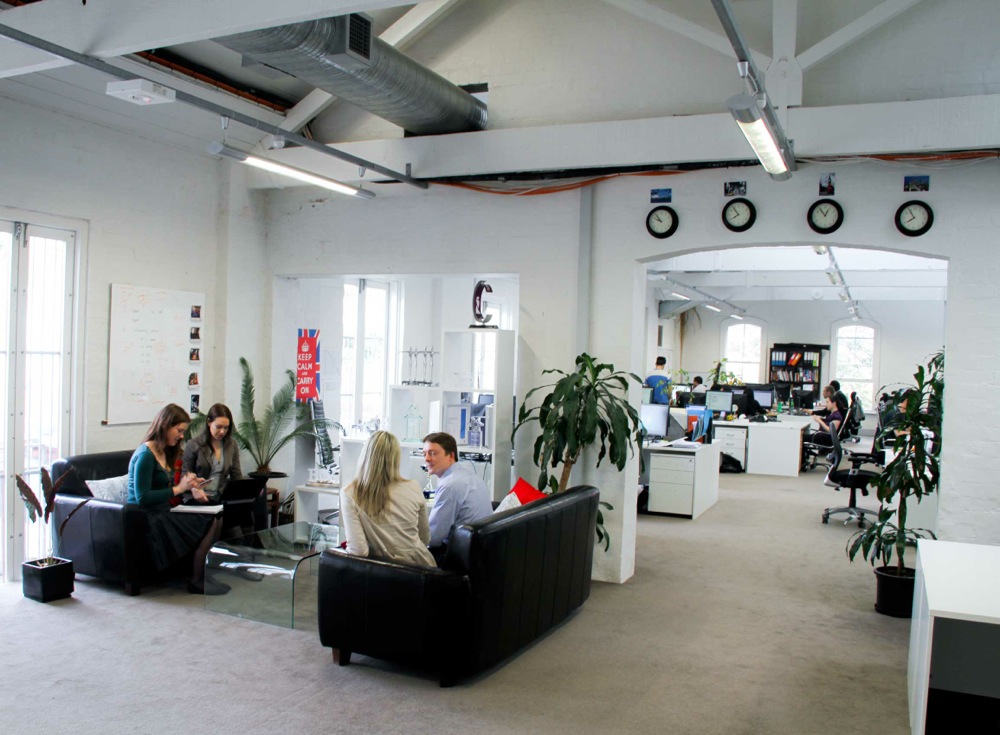 Tigerspike is personal media technology company, set up by Luke Janssen. Tigerspike allows companies to connect their online...
© Onya Magazine 2009 - 2021
Back to top