Pat O’Kane from the Melbourne Mustangs 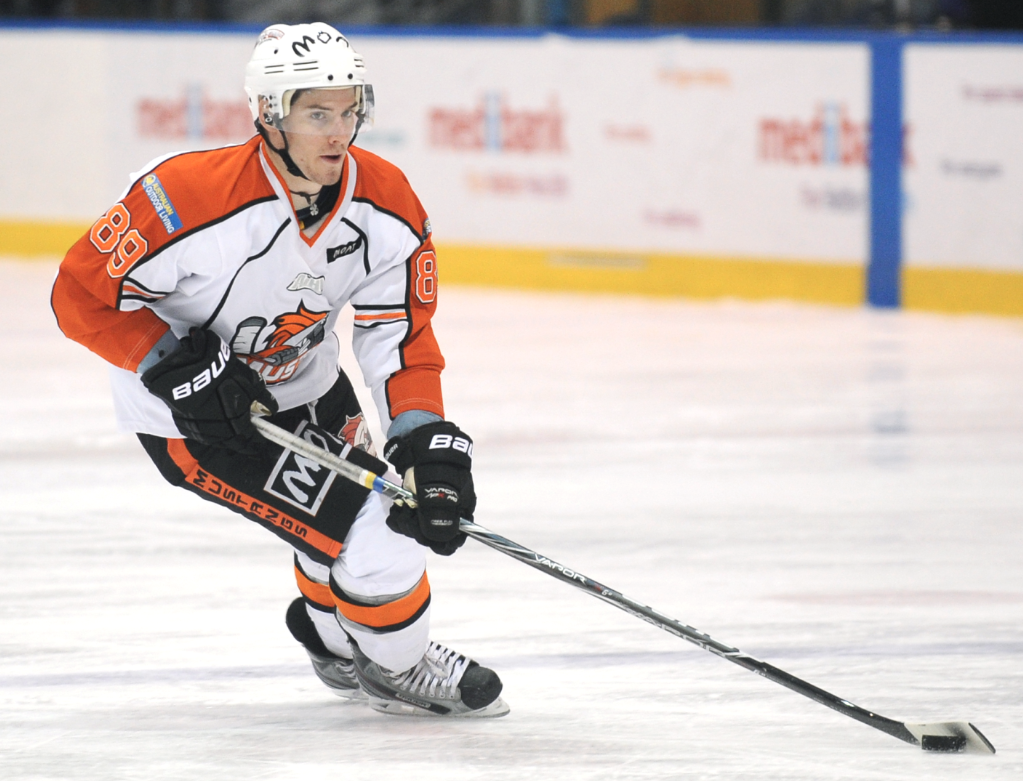 Ice Hockey may not be Melbourne’s biggest sport, but with two teams and plenty of passionate fans, there’s much for locals to get excited about. We caught up with Pat O’Kane of the Melbourne Mustangs, a team that has gone from strength to strength after joining the Australian Ice Hockey League in 2010. Pat has played in Sweden and hails from the USA, but for now the handsome American is happy to call Melbourne home.

You grew up playing in the USA and have also played in Sweden. What bought you to Australia, the AIHL and the Mustangs?

I had known about the league for a few years and when I knew I was heading back home to the States from Sweden, I decided to give it a shot and send the AIHL teams an email. Besides the Mustangs, the only other team I got a response from was the Sydney Bears and they were not so interested.

Fellow Mustang Kevin Glanzman was a team mate of yours in college, how much has it helped having a familiar face on the team?

Having Kev around has been awesome. It was someone who I was comfortable with, making the move across the big pond that much easier. And to this day it’s nice to see his face in the locker room.

How much did you know about the AIHL before you arrived and is the hockey down here what you expected it to be?

The only actually information I had about the league was through watching YouTube clips. It’s mostly of the Melbourne Ice, so the names Jason Baclig and Matt Armstrong were already engraved in my head. My expectations were surpassed when I got on the ice for the first tryout session. Players are very talented down under and are willing to go the extra mile (kilometer) to get better and better. 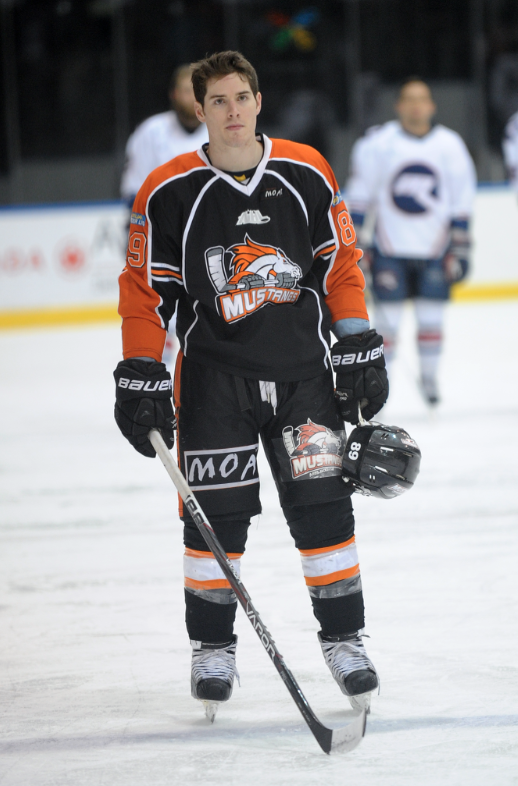 Describe the Mustang’s rivalry with the Melbourne Ice. Is it a friendly rivalry or is it really heated competition?

The rivalry… it’s great for the sport. We practice on the same nights and our locker rooms are just down the hall from one another… so we see each other quite a bit. Everyone is friends with everyone else and it’s great. On the ice, you just want to win. So yeah, it’s a strong rivalry but it’s great to be a part of.

How are you enjoying Melbourne? What do you like to do when you aren’t on the ice?

I really do enjoy Melbourne. I have been able to do some touristy things and sightsee… thanks to Bryan and Deb from MOAT and especially the entire Carson Family. They have made sure that I see what Melbourne has to offer. Off the ice, I love going to the movies. It’s one of my favourite things to do. Other than that I am really low key. I go to work and go to the gym and that’s pretty much it.

Do you have a second job and if so, what is it?

I do have a second job. I work at USA Foods. It pays.

How do you manage to fit in training and practice with your other responsibilities?

I am very into routines. So once I have a schedule I stick to it and don’t like to get out of it.

How much on and off ice training do you do each week?

I train every day off the ice, except weekends. So 5 days a week.

Do you get any time to be a tourist when the Mustangs are on away games?

I have not gone touristy on away trips. Some of the guys have stayed a day or two beyond our hockey trips but I haven’t coughed up the money yet. I’ll travel around after the season.

Your partnership with Jamie Bourke is incredibly popular, what’s it like playing with him?

Playing with Bourkey is awesome. He can win a game by himself. It’s a gift he has and it’s an honour to be out there just to watch what he can do. He really is incredibly talented and I just go out and know that I can give him the puck and something will happen from it. And the same goes with Brendy (Brendan McDowell). He doesn’t get enough credit. But he plays with so much tenacity and has one of the quickest released shots I’ve seen. He and Jamie are both incredible players, along with 20 other guys on the team.

A large responsibility of the imports is inspiring the local players and helping them improve their skills. How do you see the future of the Mustangs and the AIHL?

I think the Mustangs have developed a solid young core. Young being the key. Experience will come for these guys and they have inspired the hockey community. I think the Mustangs have grown a devoted fan base and younger generations truly want to put on the black and orange. The Colts (Mustang’s youth squad) are next on the totem pole and there are some really talented players who will be in the lineup at one point.

I’m biased because I play for the Mustangs. But from an outsider’s view, a local who is choosing which team they should root for should choose the Stangs because of the teamwork and loyalty we have. It is such a tight-knit group. Everyone genuinely enjoys everyone else on the team and I think it is contagious. I think it’s also evident to see for a newcomer.

If you weren’t playing ice hockey what would you be doing?

I’d be in school getting my masters in International Business (which I will be starting in Feb).

Describe yourself in three words.

What is the one piece of technology you cannot live without?

My phone, for sure.

What is your guilty pleasure?

What are your best and worst qualities?

What is your favourite thing about Australia?

What is your ideal travel destination?

Thank you for participating and good luck for 2013. 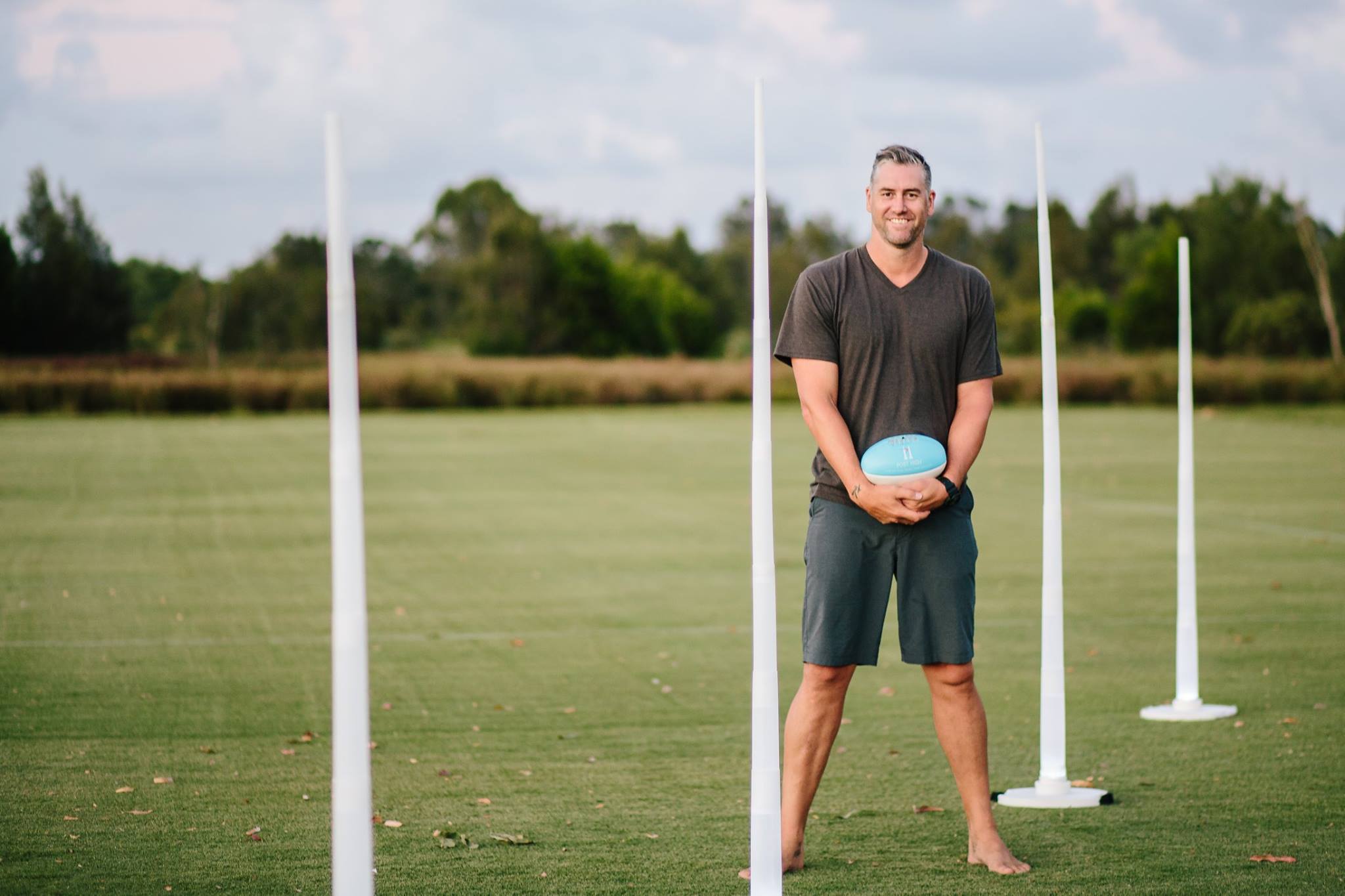 What a great guy! I have known him all of his life
Kevin O’Kane 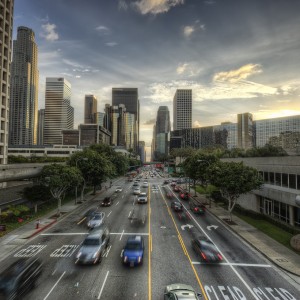