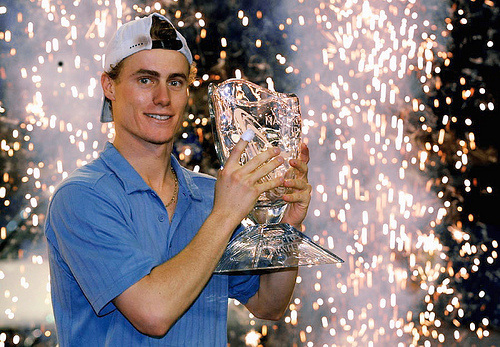 The year 1994 is well remembered by rugby fans in both Australia and New Zealand, although the memories are certainly sweeter if you support the former. One of the most memorable moments came in the lone Bledisloe Cup match between the two rival nations. Australia were the world champions and had fielded a young squad for their test against New Zealand’s All Blacks. Although inexperienced, the Australian backs were playing with remarkable confidence. Australia were hanging on with a lead of 20-16 and full-time approaching when a break-through from Jeff Wilson seemed likely to steal the victory from Australia. Five metres from the line, Wilson was about to score a winning try that would send a rugby-mad nation into hysterics. Out of nowhere appeared George Greegan, playing in his fourth test. The plucky Aussie threw himself at the fullback, dislodged the ball, and assured a jublient Australia the victory and Bledisloe Cup. It was a historic moment in Trans-Tasman sport; the Wallabies were left elated, the All Blacks heartbroken. The New Zealand public threw their collective head in their hands; victory had once again been snatched away by the Australians. Although disappointed, New Zealand were not particulary suprised. Australia had a reputation as fighters, game-stealers, and were always given the mental edge.

In the 90s, it seemed that sharp mental edge would never blunt. Australia talked up their chances when coming up again the world’s best and were almost always favoured to win. Australia prided itself on the fact their sportsmen were afraid of no one, and as a result they struck fear into all their opponents. From 1998-2002 they dominated the Bledisloe Cup and World Rugby. New Zealand cowered in the locker room and South Africa didn’t have a chance. In summer, Australians could revel in the fact their cricket team was the world’s best and their main rivals, England, hadn’t been able to touch the Ashes from 1989-2003. Indeed if a single man could represent Australian sport in one fist-pump, it was Lleyton Hewitt. The stereotypical Aussie battler was famed for winning from unlikely positions and was the mental master of the fifth set. Australia was on top of the world at sport; it seemed unlikely that it was all about to change.

2002 ended up being the last year the Wallabies won the Bledisloe Cup. Whilst they were enjoying the spoils of being an almost untouchable team, New Zealand and South Africa were working hard at building a talent pool from grassroots up. It paid off; the All Blacks grabbed hold of the Bledisloe Cup in 2002 and haven’t yet let go, whilst the Springboks dominated in their 2007 World Cup triumph. Australian cricket’s downfall was less dramatic, but their losses to England in the Ashes in the 2009 and 2010/11 series stung. Building up to the 2010 campaign, they displayed a lack of confidence in their own team. The team once famous for battling back from the brink of death were now choking away leads. A shocking loss occurred on Indian soil in the first of two tests against the home side. Australia was poised for victory after an eight-wicket haul for a miserable 124 runs left Indian supporters silent. A massive 92 runs were required for the Indians, and whilst they have always been world-beaters, the win was unlikely. Cue two unlikely heartbreakers – an injured VVS Laxman and tail-ender Ishant Sharma. Australians barely had time to blink as India made a mockery of their bowling attack and ran away with the win. One such loss was enough of a confidence breaker for Australia, but when the second came a month later at home, fans could only wince and shake their heads. Chasing a solid Australian 239, Sri Lanka looked out of the game at 8/107. Yet once again, Australia was left humiliated as the visitors fought back to win. Stand-in skipper Michael Clarke echoed the country’s disappointment, “To lose a game from that position is disappointing. What hurts most is it’s not the first time it’s happened,” he said after the match. Judging from Clarke’s words, it seems that Indian loss had played on the minds of the once steady Australians.

The kind of fear displayed by the recent Australian cricket team is often attributed to age, and in Lleyton Hewitt’s case that most certainly rings true. Hewitt has seemed overcome by nerves in recent matches. The man who was known for having impervious nerves in a sport that could be the most mentally challenging of all seems to be feeling the fear as he gets older. His Australian Open 2011 first round exit to old rival David Nalbandian was testament to that. Despite a fighting effort in which he pushed the streaky higher-ranked player to five sets, Hewitt failed to convert the big points. Hewitt converted only seven of his thirty break point opportunities and gifted the match-deciding break at 7-7 in the fifth set with an ill-timed double fault. His normally fiery manner was subdued, and whilst he certainly went down fighting, it was clear in his body language that Hewitt never felt confident. Once the master of intimidation and in front of his home crowd, Hewitt appeared a lamb at times.

The recent failures of key Australian sports begs a rather large question: what went wrong? The answer is far from black and white, but Australian attitude could be behind a lot of it. The balance between over-confidence and believing in yourself is a crucial factor in any sport. Whilst Australia’s seemingly never-ending stream of confidence certainly played a part in their past successes, it is possible that as far as rugby is concerned, the confidence went too far. With the Wallabies riding high on their own success, the Australian Rugby bigwigs became complacent, neglecting vital campaigns at grassroots level. As the saying goes, those not improving are getting worse, and it seems that Australian rugby has suffered just that. 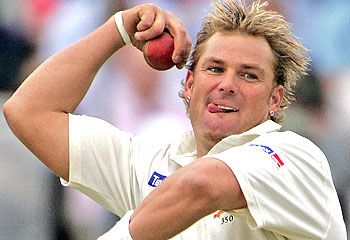 The same cannot be said for Australian cricket. Still full of talent, it seems a mystery why they have suffered such horrendous losses of late until you take a look at their mentality. There is no longer a feisty Adam Gilchrist standing behind the stumps, getting stuck into the batsmen with taunts and jibes. The likes of Andrew Symonds and Shane Warne – men who weren’t afraid to trash talk at every opportunity – are now few and far between. Those kind of players may not win sportsmanship awards or make many friends outside their own team, but they set a confident vibe that everyone picks up on. It is almost essential for success in a game that is constantly asking its players to make decisions whilst keeping focus for days at a time. In the recent Ashes series, Australia appeared a frightened side with no faith in their captain. Their attitude was in stark contrast to that of only a few years ago.

It’s a tough ask for a country to produce confident, self-assured sports teams, coaches, and players that still know the value of working hard and striving to improve. Yet Australia has always been able to breed sportsmen with razor sharp mentalities (and tongues) and that trait can’t be completely lost. The ability to wind up opponents certainly still runs in the blood of Brett Lee and Mitchell Johnson, and they have injected some fire into the Australian cricket team. Meanwhile the controversial Australian teenager, Bernard Tomic, is making a name for himself – both good and bad – on the ATP circuit. His smarmy attitude and unbelievable confidence have rattled more than a few feathers, but it could just be the kind of mentality required for an Australian sportsman. What does seem to be stopping Tomic getting to the top of tennis is a lack of dedication – at times it seems he pulls out of as many tournaments as he enters – and it is that lack of work ethic and need to improve that is vital for long-term success. It’s a combination of confidence and determination that all Australian sports players need to get back.

Yet as Mark Waugh has pointed out, it isn’t that easy with the current expectations of media and fans. Waugh said in a recent interview, “The image of sportsmen these days is put under so much scrutiny in the media, and then flows on to sponsors and money, which then flows onto the administrators who want the players to be as clean as a whistle… it’s a fine line isn’t it?” Add to media pressure the sometimes fair-weather Australian fans, and it’s easy to see how a sports team can lose its own identity and begin to doubt itself. It becomes obvious that the Australian public have a duty to get out there and support them, regardless of form. It’s time to bring back the fist-pumps, the backwards caps, and the obnoxious fan chants. It is time for Australia – fans and players alike – to ditch the nice-guy persona. Bring it all together, along with a continuous desire to improve, and the results will come once again. So come on, Australia. Get the attitude back. 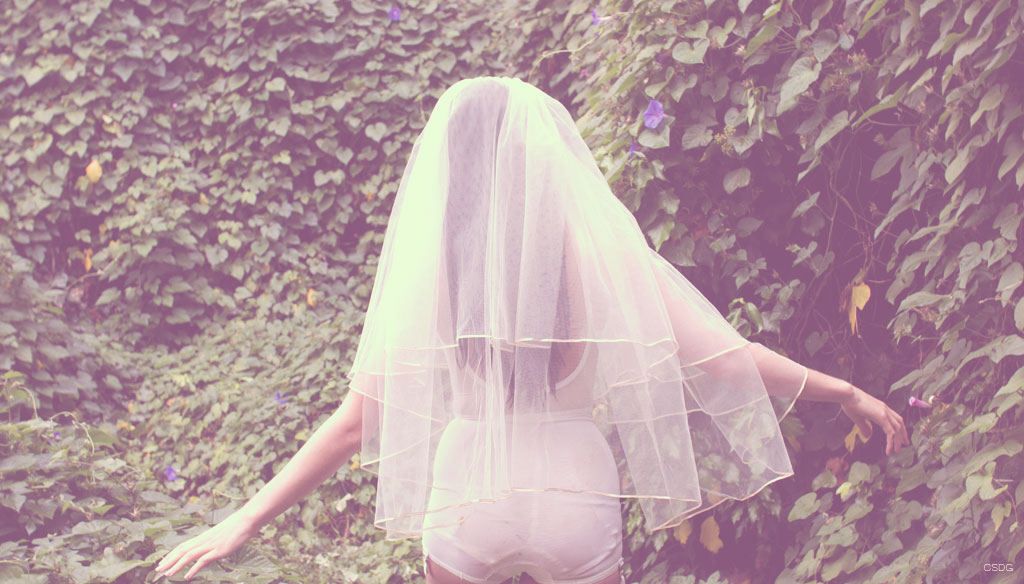