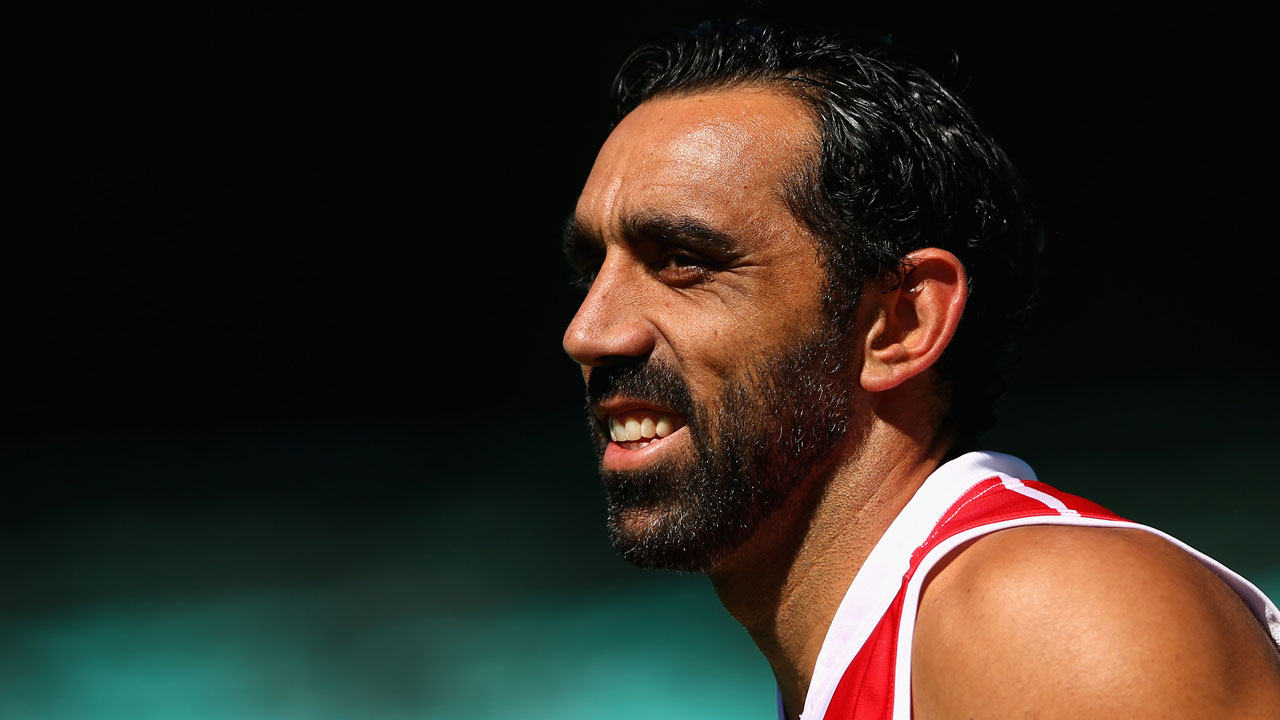 Whether the booing of Adam Goodes is racist or not, it’s time to stop and turn this negative into a positive.

I’m not a booer, I never have been and I don’t intend to become one. I prefer to voice my frustration in others ways, namely with the use of the odd swear word─ or ten. That being said, I have nothing against the majority of people that boo every now and then. It’s a common feature of not only AFL, but most competitive sports and it’s not something that will disappear, in my opinion, ever. What I do have issue with, however, is how one man, a dual Brownlow medalist, premiership player and Australian of the Year winner, has become arguably the most detested player in the AFL for taking a stand, and how the boos directed towards him are turning vicious in meaning.

A lot of people have made very good arguments for both sides to this debate. On one hand, we have Adam Goodes, a proud Indigenous player who has experienced much success in the AFL and brought much needed recognition for Indigenous people; on the other, we have Adam Goodes, the sniper, the umpires’ pet and the player whose game style isn’t liked. I have no doubt that there are people that boo Goodes just because they don’t like his game style. And in the essence of the boooo, that’s okay, I’m sure players, Goodes included, can pick themselves up from that and move right on to the next game, some even using it as the extra spur they need to play better. What I have issue with, are the racist undertones of booing that is being directed at Goodes. And before you throw your arms up and claim but I’m not a racist!, hear me out.

Adam Goodes is booed by people, and at this point is doesn’t matter whether it’s the minority or not, for bringing attention to a topic that a lot of people are ignorant about, Indigenous culture. Charlie Pickering sums it up quite nicely when he says “I know nothing about racism in Australia. And unless you’ve experienced it, neither do you.” I think it’s so important to have a public figure that is so passionate and determined to raise awareness about a subject that so many of us have no idea about. If you’re a booer, ask yourself, do you boo Goodes because he dives for the occasional free kick? Or because— as so many people have taken to Facebook to exclaim—he is a ‘wanker’? So, what makes him a wanker? Because he makes the Australian public uncomfortable by simply speaking the truth about a topic to many people would prefer was swept under the rug.

I am sure that if Goodes had his time again he would consider some of his actions and perhaps act on them differently. Whilst I completely understand his desire to call out a person in a crowd for referring to him as an ape, I honestly believe that had he knew at that very point in that it was only a 13 year old girl, things would have been handled in a more efficient manner. However, I do not think Goodes was in the wrong for reacting the way he did upon being labelled that derogatory term. If you were going about your business, doing your job, and were suddenly called something derogatory, how would you act in the heat of the moment? The simple matter is that it is racist to call an Indigenous person an ape and the greater public need to be educated on why. Which is really where we find ourselves, isn’t it? The need for greater education and understanding of Aboriginal people and Indigenous culture, so people can pull their heads out of the sand.

When Goodes performed an Indigenous inspired war dance after kicking a goal in the AFL Indigenous round this year, I loved it. It reminded me of the Haka, something that is so widely celebrated and enjoyed in New Zealand Maori culture. I was quite shocked by the outrage, and believe that it stems from a deep ignorance some Australian’s have about Indigenous culture. I think anything like a war dance, like the Haka, that makes people think oh, what’s that? and leads them to want to investigate about Aboriginal history is a good thing.

So here lies my issue— you cannot claim to boo Goodes for being a ‘wanker’ because you are booing him for standing up for what he believes in. Doesn’t that then suggest we should boo everyone for having a differing opinion? What kind of message does that send?

I agree with most, this needs to stop. We need to move forward and make a stand. We need to educate. We need to stop, step back and realise that this is beyond a bit of banter from the stands. This is beyond whether you think your booing of Goodes is racist or not. This is bullying, and that’s not okay. We are currently teaching our children, our grandchildren, nieces, nephews— our future generation, that this behavior is okay. It’s okay to bully your classmate at school because their opinion differs to yours and you don’t like what they have to say. But, I’m not booing because I’m racist, I just don’t like him! I hear some exclaim. Then you’re enabling the behaviour of those around you and that’s not okay either, because, do you really want to teach children that it’s okay to join in the pack, to stand back and let bullying take place right in front of them?

Face It, Australia. You're Being Racist. 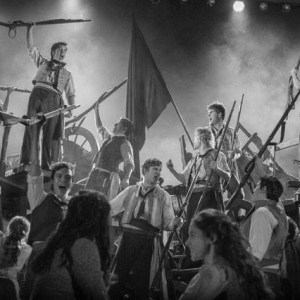 The winners of the 2015 Helpmann Awards were announced last night in front of a full house at a star studded ceremony...
© Onya Magazine 2009 - 2021
Back to top