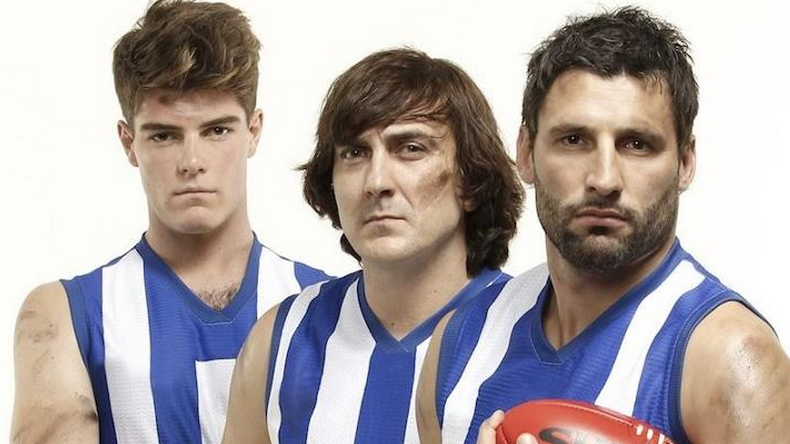 “Who would want to watch footy on a stage when you can go to the MCG? It’s not just a play about footy,” says former Melbourne footballer Russell Robertson about Barassi: The Stage Show.

Ron Barassi is a name synonymous with Aussie Rules, and is arguably the AFL’s greatest name after being the first person to be accepted into the Australian Football Hall of Fame as a Legend. The Premiership player and coach has a story fit for a legend, and fit for sharing.

The play begins in World War II, where Barassi’s father, Ron Snr, is tragically killed. The play then follows the journey of the remarkable man that is now nicknamed ‘Mr Football’. Presented by a Collingwood supporting narrator (Jane Clifton), Barassi: The Stage Show has the right mix of funny, passion and emotion.

Combining a number of talented actors, the show is set to soar. Playing a young Ron Barassi is Chris Asimos, whose Italian looks (despite actually being Greek) makes him a perfect fit. Playing an older Barassi is well-known Australian actor Steve Bastoni, sporting a very Barassi-esque moustache. Bastoni has said, “It [feels] special,” playing the well-known figure. Other cast members include former AFL star Russell Robertson, the very talented and hilarious Jane Clifton, and a bevy of successful Australian stars. 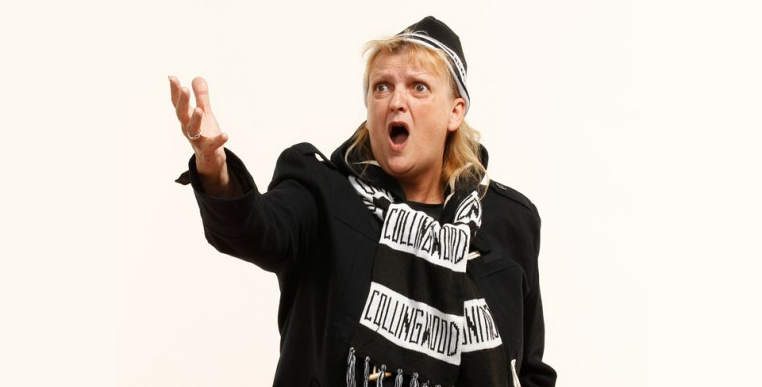 Robertson agrees that he was able to bring something special to the show being an ex-footballer himself, but says he has learnt a lot from his fellow cast mates, laughing as he says, “It’s different to footy… you can’t drink, you have to watch what you eat. These guys work hard then go to the pub every night!”

He also sets the record straight about Barassi’s involvement with the show. “He’s honoured [about the play],” Robertson noted, having had a chat to him one afternoon at the MCG, but explained that Barassi’s health isn’t what it used to be, and he ultimately would just like to stay out of the public eye.

The cast and crew of Barassi: The Stage Show have worked on this little gem for months and are ready to share it with the public. And what better time to do it than September in Melbourne? When the city is buzzing with AFL finals excitement. But just how do you recreate footy on a stage? You’ll have to see it to find out.

saw the show, it was fantastic, adore the young Barassi, he was amazing. 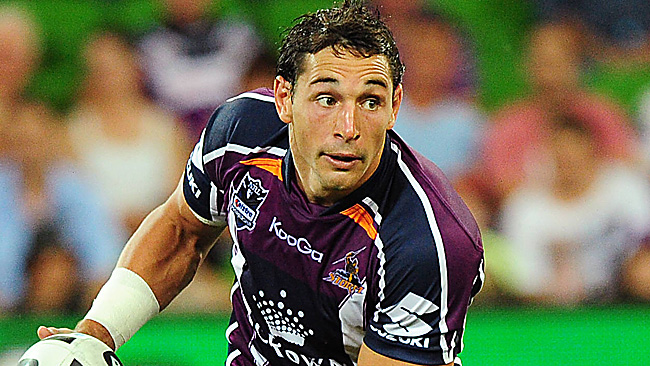 I wrote earlier this week about the AFL Grand Final and the necessity for Hawthorn to defend the honour of Melbourne...
© Onya Magazine 2009 - 2020
Back to top