Australia’s Summer Of Tennis Heats Up 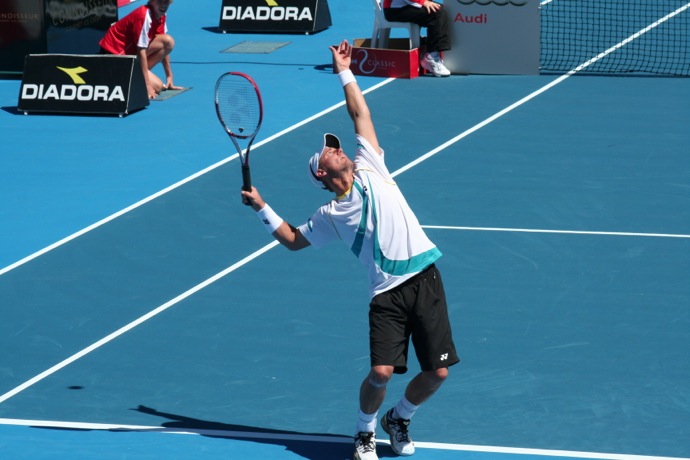 No matter where in Australia you are this January, chances are there is international tennis happening at a court near you. Brisbane, Sydney, Perth, Hobart, and Melbourne will all host world class tennis this coming month at affordable prices. With day and evening sessions available, there is no excuse to miss out on Australia’s summer of tennis.

Key Players: Hopman Cup pits country against country in a tennis event like no other. Lleyton Hewitt and Jarmila Gaidosova will be representing Australia and taking on the likes of Petra Kvitova and Tomas Berdych (Czech Republic), and world number one Caroline Wozniacki and Frederik Nielsen (Denmark). A total of eight countries compete

Tickets: Adult tickets start at $30 and are available from Ticketek

Don’t Miss: Hopman Cup is generally a more relaxed affair, and the likes of Bettanie Mattek Sands and Mardy Fish from the USA are bound to get the crowd laughing

Key Players: Australia’s own Grand Slam champion Sam Stosur will kick off her season in Brisbane, along with Queenslander Bernard Tomic. World number four Andy Murray headlines the men’s event, whilst Serena Williams and Kim Clijsters are doing it for the girls

Tickets: Tickets start at $14.90 and are available from Ticketek

Don’t Miss: The Brisbane International Kids Tennis Day on the 2nd of January. Kids aged 3-16 receive free entry and will have the opportunity to play on the courts, have their photo taken with the trophies, and plenty more

Tickets: Tickets start at $14.90 and are available from Ticketek

Don’t Miss: The flamboyant American Bethanie Mattek-Sands. The American likes to dress outrageously and should find her best tennis at this intimate venue

Tickets: Tickets start at $12.90 and are available from Ticketek

Don’t Miss: 2009 US Open champion Juan Martin del Potro’s massive forehand. The young Argentine devastated the tour in 2009 with his hammer-like forehand before a wrist injury forced him out of tennis for a year. With a current world ranking of 11, del Potro is poised for further Grand Slam success in 2012

Key Players: Fan favourite Andy Roddick is bound to draw a crowd, as will the French flair of Jo Wilfried Tsonga and Gael Monfils. Australian youngster Bernard Tomic will also be returning to Kyoong

Tickets: Adult tickets start from $46 and are available from Ticketmaster

Don’t Miss: The chance to get up close and personal with the stars of Kooyong at Fed Square on January 10th. The free event will offer the chance for autographs and photos from 12-12:45pm

Key Players: As one of the four Grand Slams, every top player relishes the chance to play the Australian Open. As of print, it is the only tournament in Australia where Roger Federer, Rafael Nadal, and Novak Djokovic will play in 2012

Tickets: Tickets start at $29 and are available from Ticketek

Don’t Miss: The atmosphere inside Margaret Court Arena when an Aussie is on court, the first two days on Ground Passes, the live bands entertaining at Grand Slam Oval, the electric atmosphere of a night session on Rod Laver Arena…I could go on…

Healthy Must Be Force Fed 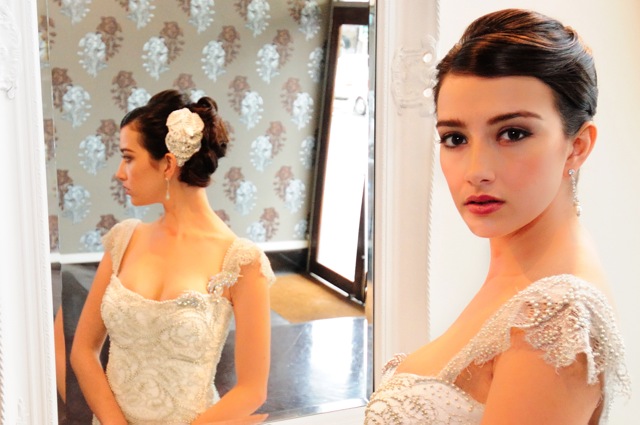 As a former beauty editor of this very magazine, and firm believer in the quality of your life being dictated by the quality...
© Onya Magazine 2009 - 2020
Back to top