Australia Must Learn From England’s Mistakes In India 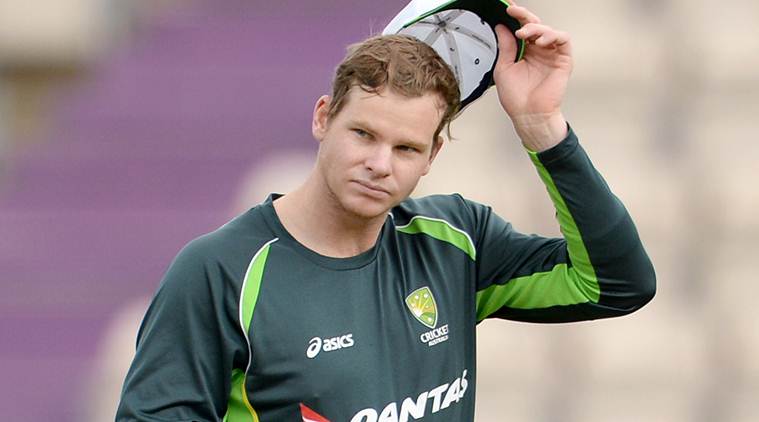 Australia are facing a test of character against India in their four-match Test series, having been whitewashed in their last tour of the country. Steve Smith’s men managed to find their home soil by defeating Pakistan by a 4-0 margin after losing back-to-back series against Sri Lanka and South Africa.

However, the Baggy Greens will know that they will have to their game to the next level to combat Virat Kohli and his side, who thrashed England over the winter due to their captain’s excellence.

The pitches will favour the home side, forcing the Aussies to adapt their style of play in turning conditions. Despite, the improvement of Smith’s men during their series against Pakistan, they face a huge challenge to claim a victory over India, with Kohli’s men backed at 1/5 in the latest bet365 odds to clinch a series win.

Spin bowling was England’s demise in their heavy defeat during the winter as Ravichandran Ashwin bamboozled Alastair Cook and his side taking 28 wickets in the five matches, limiting their ability to match the huge totals amassed by their opponents.

The 28-year-old has subtle variations in his deliveries and has rightfully claimed his place at the top of the world rankings. On turning pitches he will give the Australian batsmen all they can handle, especially for players who will be facing the off-spinner for the first time in their Test careers.

David Warner and Smith have been the foundation of Australia’s batting line-up for the past three years and will have to have huge series to match the runs of Kohli, Cheteshwar Pujara and rising star Karun Nair.

The duo has to alleviate the pressure on Matthew Renshaw and Peter Handscomb, who will take to adjust to the conditions. The new men did have success against Pakistan in their opening matches at the highest level, but facing a rampant India team will be a different prospect to the friendlier pitches of the SCG, WACA and MCG.

One of England’s frustrations during their tour was their inability to prise the wicket of Kohli. The India skipper piled on the runs scoring 655 in total, dominating even Stuart Broad and James Anderson as both pacemen toiled in the heat. Spinners Adil Rashid and Moeen Ali failed to fire to match their Indian counterparts, which put further demand on the Three Lions’ seamers.

Nathan Lyon has been a solid player for the Baggy Greens and has experience in Indian conditions, taking 15 wickets on his last tour. However, he will have to improve a great deal to fire his team to victory where a lot will be expected of him given his seniority, with only Ashton Agar and uncapped leg-spinner Mitchell Swepson behind him in the pecking order.

“Starc to Temba Bavuma” (CC BY 2.0) by www.davidmolloyphotography.com

Should the spinners not be able to deliver wickets for the Baggy Greens then the reverse swing of Mitchell Starc will be vital for Smith’s men. After a slow start to his Test career, the 27-year-old has begun to deliver on his potential with fine performances in his side’s defeats to Sri Lanka and South Africa, while he was the driving force behind their whitewash of Pakistan on home soil.

He has the ability to strike at the top of the innings as well as late on with reverse swing. Should he have a good series then Australia might be in with a shout of pulling off an unlikely upset.

Beat The Crowds: Up-and-Coming Destinations to Visit in 2017 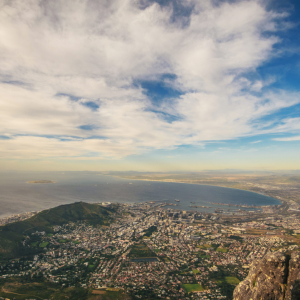 Beat The Crowds: Up-and-Coming Destinations to Visit in 2017

Any well-seasoned traveller would tell you that the best adventures happen on the road less travelled. So while you’re...
© Onya Magazine 2009 - 2021
Back to top