AFL: Footy Making Its Mark in London and Beyond

You can take the Aussie out of Australia but it would seem you can’t take the AFL out of the Aussie.

Despite the 16,000 plus kilometres separating Australia and London, the AFL culture, for both men and women, is alive and well in the mother country.

AFL London formed more than 25 years ago and is going strong with eight men’s clubs and four women’s teams who play in the English summer, which can at times replicate the Australian winter making for realistic playing conditions.

With up to 600 people turning out to watch matches, AFL in London is no shrinking violet.

Sarah Ongarello, Communications, Community and Events Manager for AFL Europe and AFL London said the sport is continuously growing traction in London and around Europe, with matches even being held in Villers-Bretonneux (a town in France liberated by the Australian Army in the First World War) over the ANZAC weekend.

“It’s important to have AFL here for the growth of the sport internationally,” Sarah said.

“The ANZAC weekend was incredible. Both men’s and women’s teams smashed it but the quality of football has improved tenfold from last year and it was a great day. It’s such a special weekend and the group we brought over were fantastic’.

“We’re lucky that the league began 26 years ago and has grown so large. It’s also an incredible experience for Australian expats who want a taste of home. Clubs assist players to find houses and jobs, which is invaluable for Australians who take the plunge and make the move to London,” Sarah said. 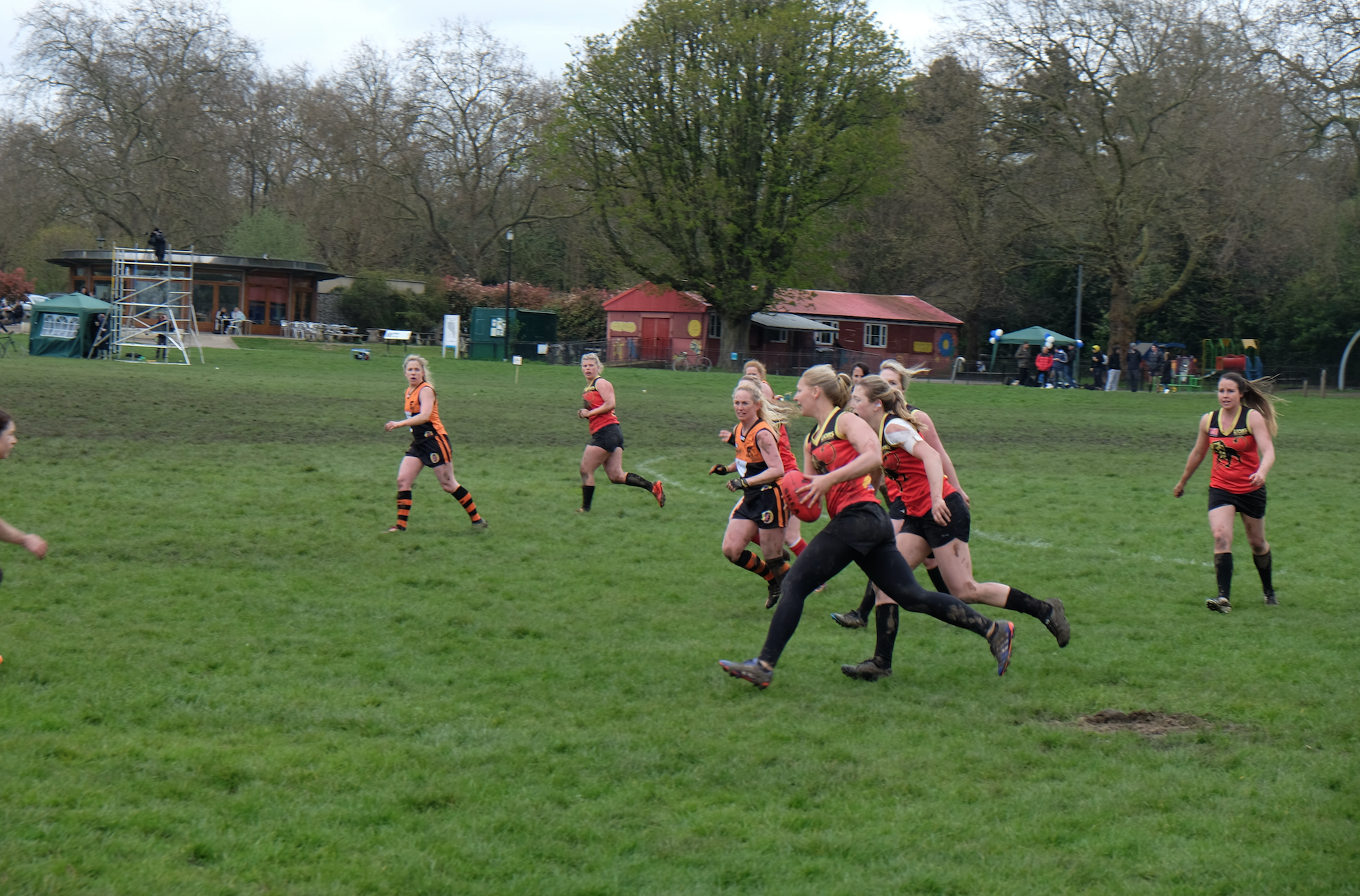 One such expat is Josh Walker who moved to London from Adelaide two years ago.

“It was a great way to meet people when I first moved over and I was quite surprised and impressed by the standard of not only the Aussies but the ‘Rest of the World’ players too. I love that the game is promoted so much and attracts people from all over the world to play,” Josh said.

“I play for the Wandsworth Demons, which have four separate teams including a girls’ team. I find that while being a little less competitive than at home, people take it quite seriously nevertheless! Overall, it’s a great taste of home with many things to keep it unique to London”.

But it’s not just the Aussies who feel so passionately about Aussie Rules. Richard Bell, born and bred in York, has found himself donning a pair of footy shorts and playing for the South East London Giants.

“Having lived in Melbourne a few years ago, I was lucky enough to have the home of the AFL just a short trip from my house. At my first game, I sat amongst a group of women knitting, some fanatics having a good shout and families all sitting together – it was very refreshing compared to the segregated fan bases at English football matches in the UK,” Richard said.

“When I heard of AFL London I jumped at the chance to join my local team who are really welcoming to anyone regardless of age and ability. Combine that with the great social element of it all and there isn’t much not to like.”

AFL London’s tentacles have spread across the city and the games attract avid fans, including Dionne Bright a West Coast Eagles fanatic who married a Brit and has been living in London for 14 years.

“I love watching AFL in London because it’s a little piece of Australia right on my doorstep and like all good Aussies, it just feels right sharing with others what makes us unique,” Dionne said.

“For a few hours you are immersed in a sport you love, surrounded by familiar accents and empty Fosters cans. It may be the beer, it may be the sunshine but either way you can’t help being reminded of home.”

For more information on AFL in London and Europe, visit www.afllondon.com and www.afleurope.org. 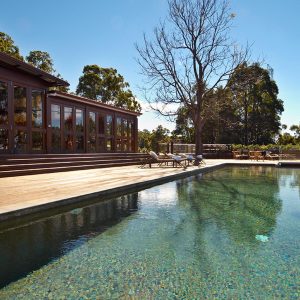 There was a time that luxury travel was solely synonymous with expensive. Now, it has become more than about the glamour...
© Onya Magazine 2009 - 2021
Back to top