2014 Jeep Portsea Polo: How Not To Embarrass Yourself Part 1 – The Rules of the Game 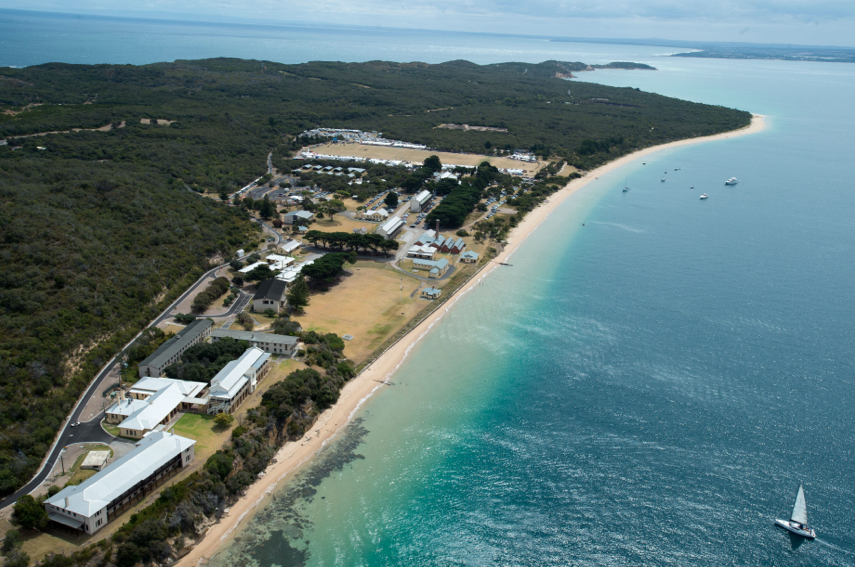 Here at Onya Magazine we’re very excited for the Jeep Portsea Polo this weekend. Whether you’re going for the first time or the 14th, we’ve put together a two part series on ‘How Not To Embarrass Yourself At The Polo’ with facts and basic rules about the game, and a guide on how to dress for the event. Enjoy!

No longer a game just for king and cavalry, polo is the only sport with horses worth talking about this summer. With the racing season merely a distant memory, all attention is now focused on the Jeep Portsea Polo, held every year in the gorgeous surrounds of the Mornington Peninsula.

Come this Saturday 11th January, the who’s who of Australia’s social scene will descend upon Point Nepean Quarantine Station in style by chopper, sea and luxury car for a day of fashion, entertainment, gourmet catering, and of course a spot of polo.

The world-class event offers a rare chance for guests to relish in the fastest growing spectator sport in the world, with three matches showcasing some of the world’s best players from Australia, New Zealand and England.

There’s plenty of entertainment off the field too. Those in marquees can expect custom menus crafted by Australia’s top chef including Ian Curley from the European for the Point Nepean Polo Club, Adam D’Sylva for Peroni and Masterchef’s Matt Preston for Jeep. DJ Dean Cherny will hit the decks throughout the day, while Australian favourite Phil Ceberano will entertain the crowds after the main game.

Over 50,000 guests are expected to attend the event, so ensure you get your ticket soon to avoid missing out. General Admission tickets are available from $75 with a range of corporate hospitality options available. For more information visit www.portseapolo.com.au.

How Not To Embarrass Yourself: The Basic Rules Of The Game

So you’ve bought your ticket the polo. Well done! Only problem is you know little to nothing about the game itself. Not a problem – we’ve put together a fast and easy guide to the sport that will have you sounding like a pro in no time. 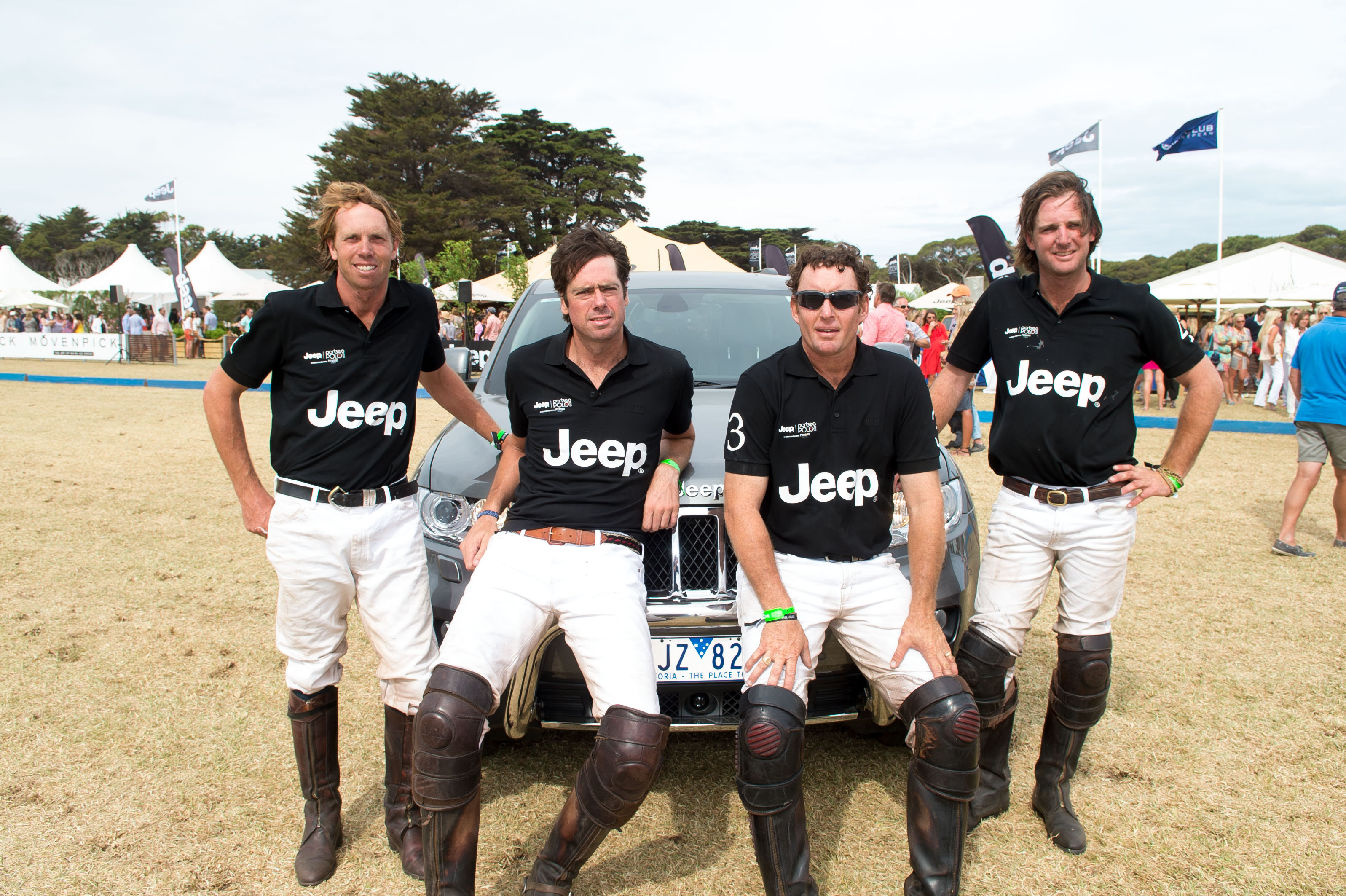 And if all else fails, simply sip your champagne daintily and politely clap when a goal is scored – for any team. 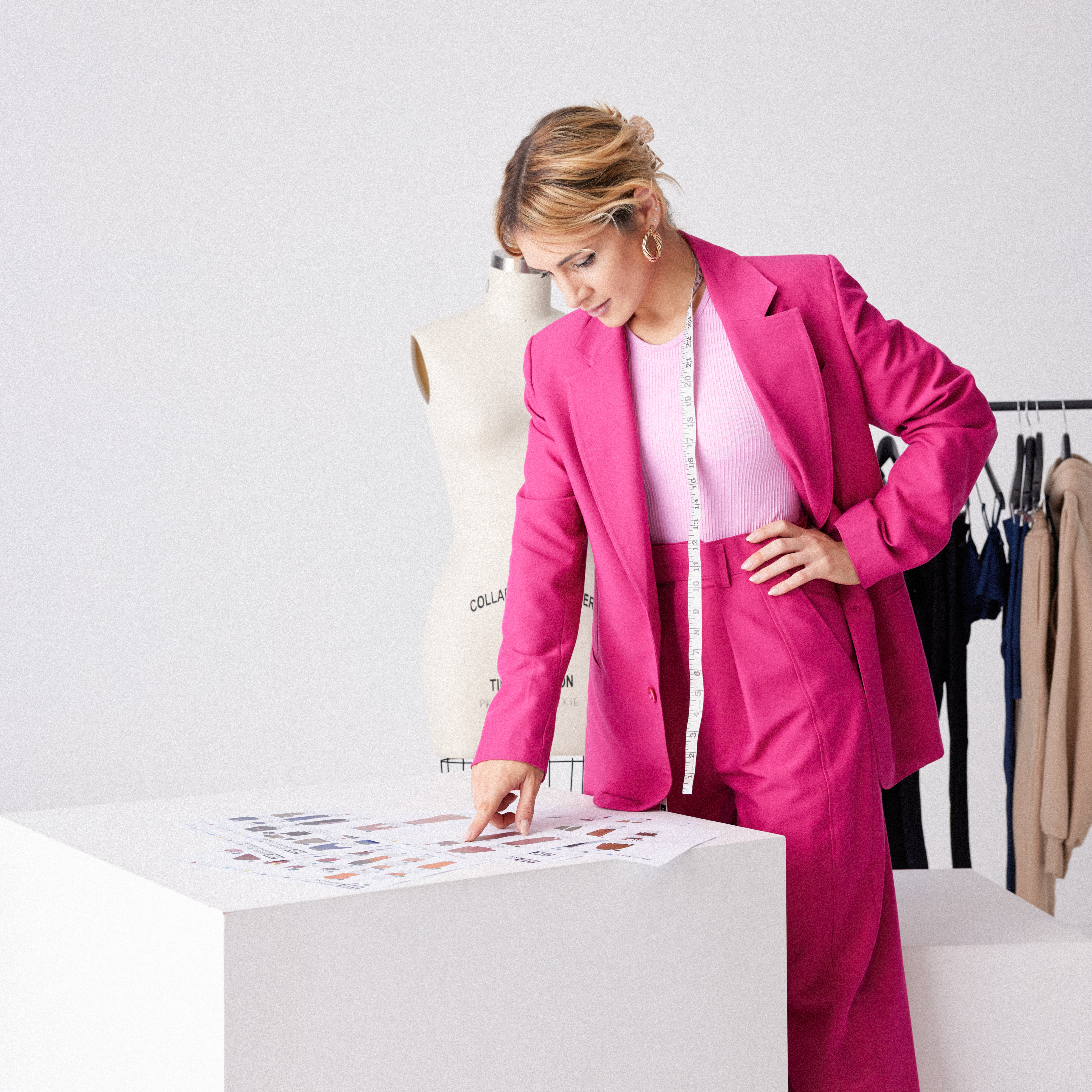 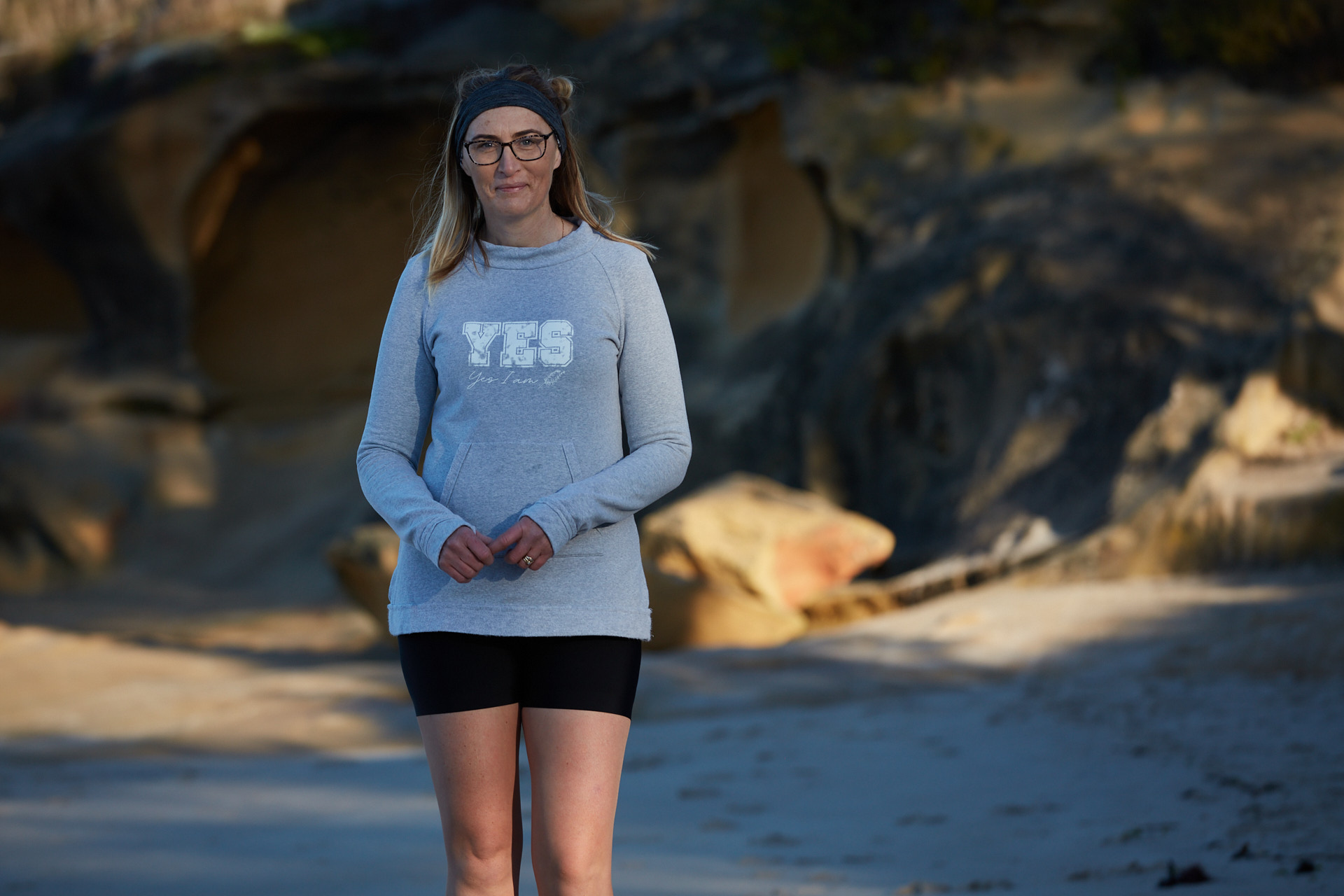 It’s All About Fit: Aussie Designer’s Tips For Feeling Great In Your Clothes 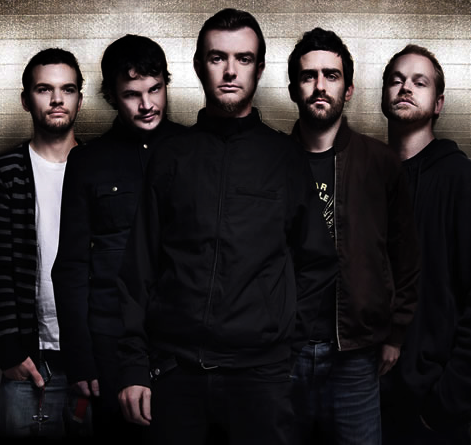 This week sees Perth based heavy hitters Karnivool team up with Brisbane mates Dead Letter Circus for an unforgettable...
© Onya Magazine 2009 - 2023
Back to top