Oh, I Wish That I Could Be Richard Cory… 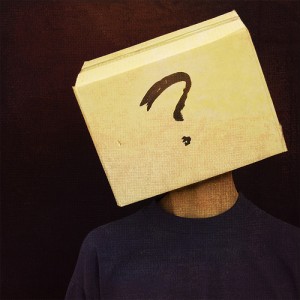 If you had to be anyone else, any figure in history, anyone at all…who would it be?

As hypotheticals go, this one is pretty bog-standard. We’ve all heard it before, and usually answered without too much thought. But what is it that’s actually being asked?

Naturally (and as always), I ask other people who they’d want to be because I have my own answer at the ready. I know exactly who I would want to be, were I to be anyone else but me. (By the way, that bit is important. If I could be anyone in history, I’d be me. I’m just too awesome to want to throw the dice on someone else’s life. The qualifier here is “if you had to be anyone else”.) The person I would choose is the one that I am most jealous of, most envious of. This is the one person who has lived the life (or, at least, part of it) that I wanted to live.

Don’t ask me his name: you don’t know it. To be honest, neither do I.

As with all things, this hypothetical requires more thought than yelling the name of the richest person in the world, or the biggest-selling music artist of all time, or the most well-endowed astrophysicist that we know of. This hypothetical doesn’t have some sort of clever equation, like:

÷ recognition as leader in field

= give me their face

No, this is one you can feel your way through without needing a copy of Who’s Who and an abacus. Did someone achieve that one thing you wanted to do? Then, hey, that’s your person.

But, of course, it’s not as simple as all that. If it was, there’d really be no point in me writing any of this, a position that can easily be made without me helping it along. Though there’s no specific equation per se, there are some caveats. There are things worth considering.

For instance, I’ve heard filmmakers often say they want to be Stanley Kubrick. That’s understandable. 2001: A Space Odyssey is one of the all-time great movies of all time, so great, in fact, that I feel awkward comparing it to other movies at all due to its embarrassing superiority. I want to invent a new artform for it to reside in, like “bloovies”, so other films don’t feel all that competitive pressure.

But the thing is, you wouldn’t actually want to be Stanley Kubrick. Nobody really wants to be a mysterious, isolated uber-genius. It’s lonely at the top, baby, and it doesn’t get much higher than Kubrick. And, if you were to be anyone else involved in the film (with the possible exception of Arthur C. Clarke), you’d really only be a tool that Kubrick would use to make his vision. As much as I love the film, I am undoubtedly happier as an observer rather than a maker.

Similar to that are my feelings on Paul Simon. To me, Simon is one of the greatest and most underrated songwriters of all time. And considering how highly-praised he is, the fact that I still refer to him as “underrated” should give you an idea of just how much I love his work. He is an effortless lyricist, as if the words he’s singing are the most immediate ones that come to mind, completely belying their complexity. I’m not a musician by any stretch of the imagination, but if I were one, I’m not sure I’d want to be Paul Simon. I think I’d be happier just aspiring to him.

So, what do I want to be? Well, before I’d even learned to write, I’d decided to be a writer. After that, I quickly realised that my favourite writer of all time was Douglas Adams. I grew up listening to the original radio production of The Hitch-Hiker’s Guide To The Galaxy, which is, in my expert opinion, the single greatest thing that humanity has produced, ever. Even as a kid who didn’t quite get every single joke and concept, I knew I was listening to something special. This led me to his books, both Hitch-Hiker’s and non-Hitch-Hiker’s. There is just something about the way he thinks that makes me believe that he was easily one of the greatest minds of his, or any, generation. Had he been in any loftier field than science fiction comedy, he’d probably have been recognised as such, but as science fiction comedy appeals to such a narrow demographic, it’s amazing his reach was as wide as it was.

That said, I do not want to be him. To be Douglas Adams would deprive me of the joy of discovering his work, having his ideas presented to me in their final, most satisfying form. I don’t have to suffer through the drafts and the refining and the oft-expressed agony he felt at the actual process of writing. I simply get the finished product. And while it may be more satisfying on many different levels to produce such a work, I feel my persona is, in large part, defined by my exposure to his work. I’m not sure I could take that away and still be me. Even though I’d be him. But I’d be me experiencing being him. Hm. It’s okay, I think the hypothetical stills stands intact.

But I’m skirting the issue here. I’m waxing on about movies, songwriters and authors I adore, the way people do when they’re avoiding a question. So what’s my answer? Who would I be if I had to be anyone else?

In an interview with The Observer in 1995, Douglas Adams was asked what his dream day out might be, and pointed out that he’d already had it. In 1968, he and a friend skipped school to go and see 2001: A Space Odyssey during the day, and then see Paul Simon and Art Garfunkel perform live at the Albert Hall during the night.

I do not know the name of Adams’s school friend (though I like to imagine his name is Richard Cory, for reasons you can go and investigate yourself), but that hardly matters. He is the person who experienced a day that is, to me, so utterly perfect, that the very fact it ever existed — and existed without me as part of it — will likely be the one definite thing to finally drive me insane.

You can only be you! If you had to be someone else then you would be them totally, you cant be someone else and still have your essence it would in effect be a quantum mechanic. Think of how much fun you could have trying to recreate DA perfect day. Blow off work for the day watch 2001 on a DVD then watch a S&G concert via DVD. It would not be the same as DA’s day but it would be close, and it would be your day! Then you could write about the day. you could ask a series of people about their days and then try to recreate them. 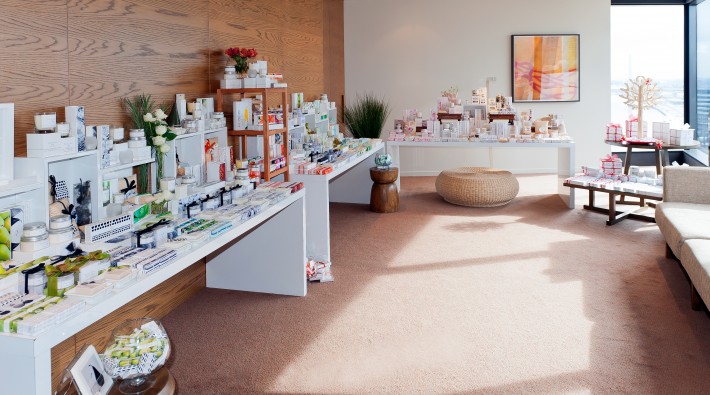 One of my part-time jobs is as a shop girl in a little luxurious boutique sitting atop the Blue Mountains. This has its pros...
© Onya Magazine 2009 - 2023
Back to top