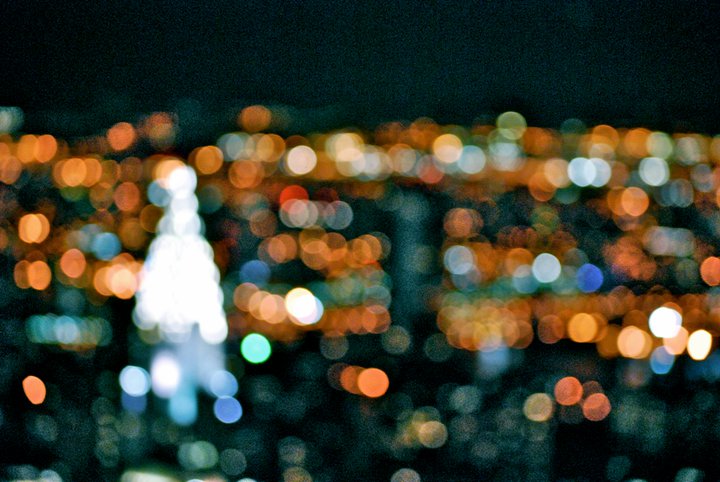 I started 2011 on such a high. I had just gotten married. To a great guy, in a great dress, at a great party. I had spent all of 2010 (so far away now, right?) waiting for that moment, seeing it arrive as I came back from New York, and for a new life to start. And I think, maybe, as I reflect on 2011, I realise that my new life start wasn’t so grand after all and I am kind of still waiting.

I started writing a column for Onya Magazine about my grand plans for 2011 – but addressed two things on my shortlist before things got in the way.

I was asked to join as a youth group leader at my local church, which I did and which I loved, but which has eaten into my minimal spare time and the minimal time I have with my husband.

I booked and postponed a trip to Melbourne with my husband so many times. We still have not been.

I realised having a smart phone meant I worked all day, everyday, and I really didn’t want that.

I stopped writing at one blog and started up another, which quickly swayed away from its point. As 2011 winds down, I am working to bring it back to the original mission I had for it.

I started writing for one of my favourite, and one of the most prestigious, Australian women’s magazines (Marie-Claire). I realised that it has earnt its reputation because it demands the kind of efforts in writing in research that I have never experienced before, and I saw for the first time in a long time, the hard work that can make this freelance writing business tough.

I finished writing my novel. I scored an agent for said novel who is almost impossible to get and who loved the novel. And yet, though I have had my manuscript back with me for months, I can’t move myself to make the edits required in order to proceed with moves to get it shopped around and published.

I bought a Chanel 2.55 in a rare colour combination (navy lambskin with burgundy lining, and 18 carat gold plating – they don’t make them anymore) and was thrilled I could take my ‘ultimate handbag purchase’ off my list.

I saw Mary Poppins live on stage after years of watching it on video and then DVD. And wasn’t as happy about that as I thought I would be.

I realised that gender stereotypes are still alive and well, and that maybe, feminism’s grand plans for women haven’t brought us that far at all. (See the article on the Workhorse Wife in the current Marie-Claire, and the article on Spousonomics in December’s Good Health.)

I wanted so badly to go to Lebanon, and back to Paris. The plan has been shelved for 2012 God Willing, and, I’ve already booked my ticket.

I realised that when people say married is hard work, they mean it. But I made it through the first year ok, and isn’t that supposed to be the hardest?

I did the whole Christmas house-food-visiting-cleaning-decorating thing. And got exhausted for it.

I made a decent amount of money, but watched it all disappear (and not just on the 2.55).

I realised I couldn’t pack all my dreams into a year for a column, but that I could make all the time in the world for them. Meet The Aphrodite Chase list. I’m ok with the fact that it will take long to do and that it will keep on growing. And that I might not even achieve half the things I have on the list.

I stopped and remembered that things aren’t just about me anymore, and that I made a vow, and that I have to factor in someone else’s goals, happiness, tragedies and plans alongside my own. That’s been a learning curve to say the least.

I finally reached a point in my career where I could stop saying no to things and not feeling as though I would fall apart because of it.

I learnt a lot of lessons.

I made a resolve to stop cluttering my life with goods I end up throwing out (not Chloe boots, though) and to start investing money into my home loans, my travel and my experiences.

And I realised that I could make all the plans in the world, but if I didn’t know what was coming around the corner, I couldn’t address it.

So 2012, I am coming at you head on. Are you ready for me, my neurosis, and my hopeless romanticism about what you hold? I sure hope so. 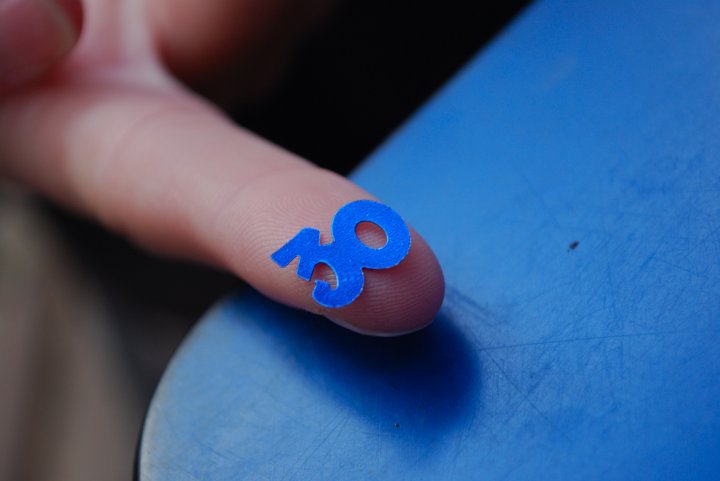