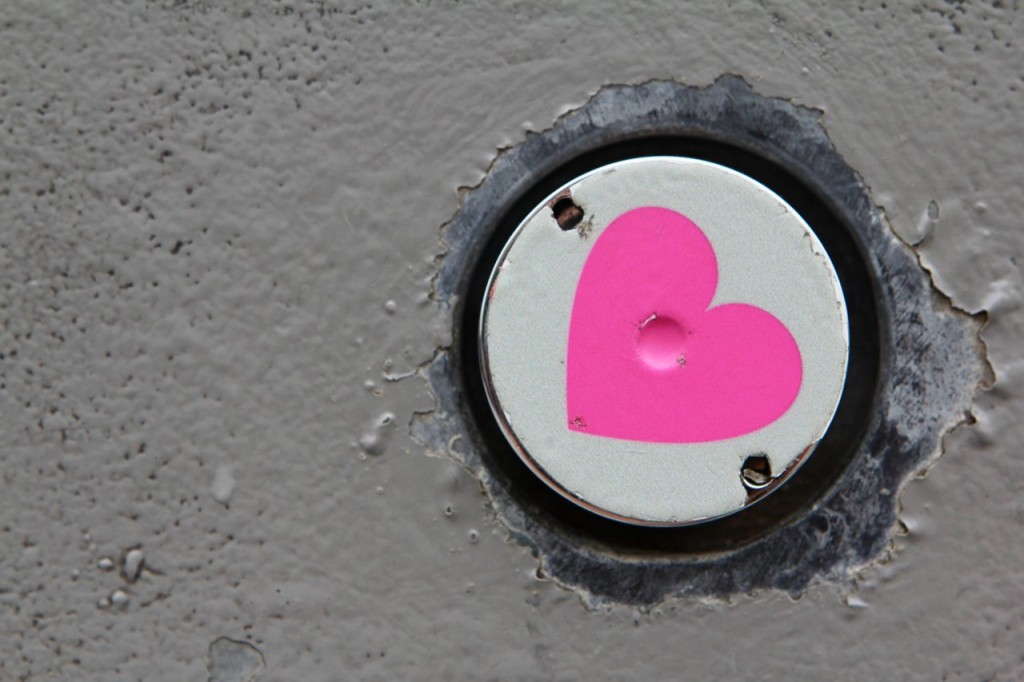 This year has been an absolute whirlwind.

Clichéd and unoriginal writing out of the way, I am heading into 2012 adored and engaged. Conservative is all but my middle name, however in April, one glass of red wine following a crappy day led me to profess a new-found love for a writer over Twitter. Because; that’s what normal people do. Criminal checks complete, he subsequently asked me out on a date, laughed at my jokes, and has now opted to tolerate them for the rest of his life. I even get sick of them, so it’s truly phenomenal what he’s signed up for.

It’s also been a year of self-awareness. I’ve realised that I haven’t escaped my Mum’s passing ‘baggage-free’. It happened more than 10 years’ ago, and because of the suddenness of it all, it appears that I jump to the worst possible conclusion when any little bump in the road presents, in order to be fully prepared. For example, this year I diagnosed myself with a brain tumour after noticing a misshaped pupil, which, I’ve had all my life. But it’s all learning.

2011 has also been a year where family ties have grown tighter. The older members are showing their years. Names are being forgotten, so too memories. It’s sad, but it’s also a daily reminder to love, love, love, and then some. Hold tight, hold tight.

And that is my 2011 year that was. A self-awareness patty, sandwiched with saccharin. A ridiculously lovely year. Really.

I think you deserve all the good stuff that is happening Bec. Life has a way of working out OK. And you you’ve done the bad. I love your writing. I truly do. xx Bern 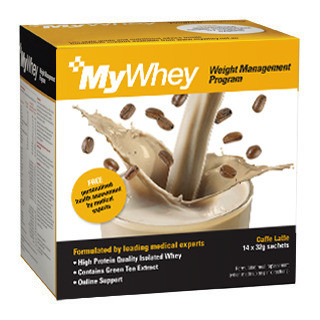 Sometimes it seems there are as many weight loss programs out there as there are overweight people. Despite replacement meal...
© Onya Magazine 2009 - 2020
Back to top