Moving To The Country… 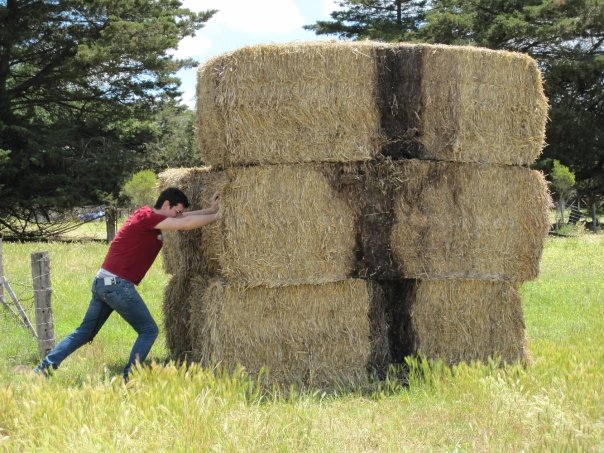 So, Fiancé has a new and exciting job in the country. The proper country. The place where you have to get your tyres and oil checked before going there, because otherwise John Jarrett comes along and murders you. It’s a fact, everyone.

Anyways, Fiancé is there now, and I’m there this Friday. It’s going to be a HUGE change for me. Primarily because I’ve only ever lived in Brisbane. Ever. When told of his appointment, we thought that if we’re going to move to the country (anything out of Brisbane, unless it’s the coast, I consider to be ‘country’), we may as well go ‘country’ country. A change is as good as a holiday, as they say.

Before I begin, let me just emphasise; I am not precious. I can camp; I can go GHD-free for a whole week, but me and this tree-change? Well. Hmmm. I’m not the hugest fan of dust, or flies, or mosquitoes. I’m terrified of horses. I don’t enjoy country music. And, I can already tell from my first visit, last weekend, that it’s going to be interesting.

Here’s what I experienced during my country initiation…

And lastly, after writing and reflecting on all of this, I’ve realised that the country may be my little piece of heaven.

Ha, I called girls at the primary school where I work mate. They respond, “I’m not a mate!”, and I say, “Of course you are”. 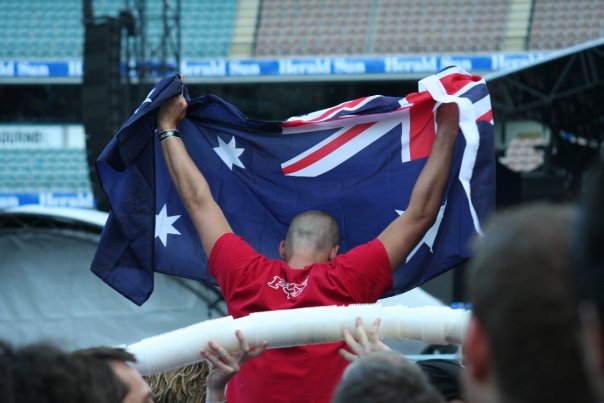 The other day someone asked me if Australians are patriotic. In and of itself that is a loaded question and I made some...
© Onya Magazine 2009 - 2021
Back to top