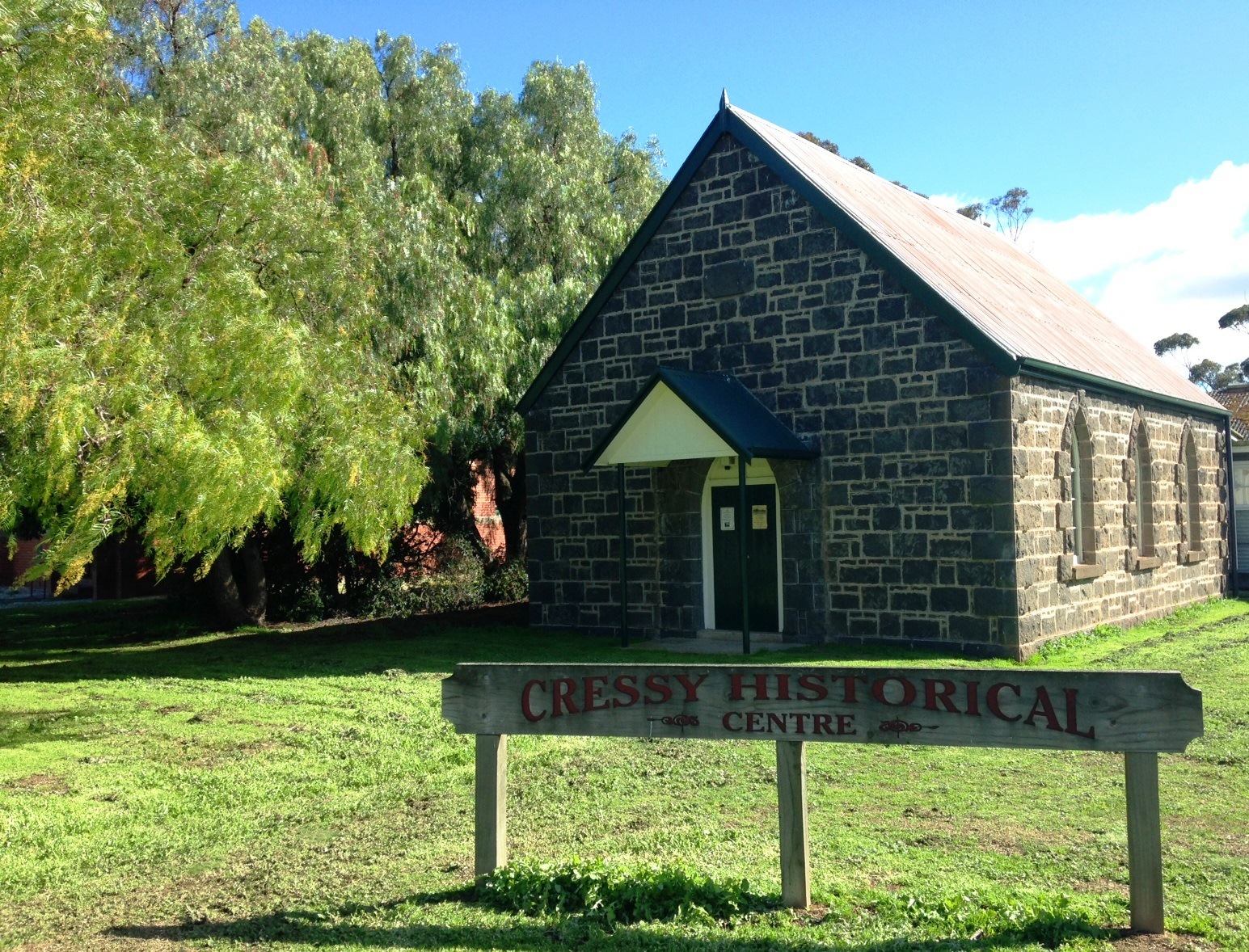 It’s not unusual to pack a bag and head overseas for a bit of a history lesson. I use it as an excuse to go to Europe and eat buttery desserts all the time. “Hey Robyn, where have you been the last couple of weeks?” “Oh, I headed over to Paris to learn about the war and not eat any pastries at all”.

But the more I write for this column the more I realise if we really want some light and shade in a history lesson it is but a short drive away. This time I found it in Cressy, around an hour and a half south east of Melbourne, and originally founded by a Frenchman so my earlier excuse for visiting Pairs is actually completely legitimate in a roundabout way.

The biggest claim to fame for this little pocket rocket of a town is some great aviation history, with the town being home to the Royal Australian Air Base’s combat training aerodrome between 1939 and 1946. Stick that in your pipe and smoke it, Top Gun!

Unfortunately there isn’t much left of the aerodrome today so you’ll have to rely on your imagination to lead the way, but what is still standing is Cressy’s Presbyterian church, built in 1862, the same year Joan Rivers was born.

The bluestone church is only open the first Sunday of every month but if you time your visit badly and miss the open day simply sitting outside and admiring the beautiful building will most likely fill your history void long enough to allow you to pop over to Donna’s cafe across the road.

Push your way through retro flywire and wooden doors into an eclectic mix of bric-a-brac where 80s losers like myself will go crazy over original gumball machines, 1980’s Trivial Pursuit and pre-bagged fairy floss. Visitors clamour for a seat next to the open fire so they can stay warm while chowing down on homemade sausage rolls and lemon cake so sinfully delicious people may actually need to jog back to Melbourne to work it off. Donna’s café may actually be the last place on earth still selling individual lollies as part of mixed lolly bags (the same kinds of mixed lollies you bought when you were a kidlet for 2c or 5c each), which makes this place a historical attraction in itself. It’s not just the bluestone churches, air bases and killer cake making that make Cressy a fascinating little stop on the way to somewhere else. It’s the Avenue of Honour dedicated to those who fell in World Wars I and II, the weatherboard primary school built over a hundred years ago and the Frenchman’s Inn, the local pub which was granted the first Hotel license under Victorian legislation in 1851 that will bolster your Victorian history knowledge – all within a town with a population of around 150.

Time your visit well and you’ll experience a glimpse into history when freight trains slunk along the nearby train line and over the Woady Yallock Creek. Visitors perch themselves high on the original Cressy Bridge built in the 1800s to listen to babbling waters below and watch as trains chug past and tiny hares bolt around nearby green paddocks. Keep an eye out for ambitious bull ants that won’t bite but are keen on hitching a ride back to Melbourne. Avoid them, and you’ll find a trip to Cressy is worth it…if for no other reason than mixed lollies. 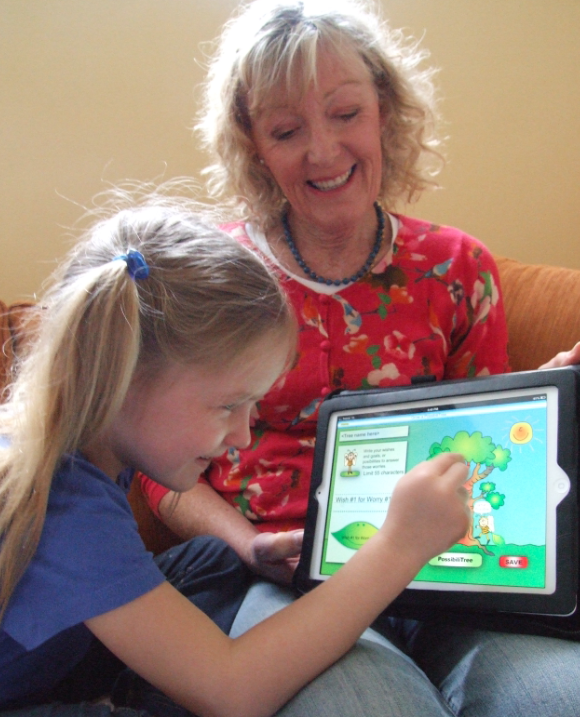